2 Overview  I am an effects expert not a response expert; but I have a few observations and opinions on response (i.e., caveat emptor)  History of the EVOS and the scientific effort  Confronting uncertainty in spill science  The early toll  Early years: 1989-1994  Late years: 1994-2002  How “bad” was it?  Lessons learned

3  What happened in April 1989 in Prince William Sound and the Gulf of Alaska?  Also, what happened in Valdez, Cordova, Anchorage, Juneau, Houston and Washington D.C. after that?  Context? How “bad” was it compared to the 1964 earthquake? Global warming or ocean acidification?  Lessons for the Arctic? EVOS: The black swan, a metaphor and a real tragedy

5 Why did this happen?

7  Risk assessments were probably off (once in 200+ yrs); major spill 10 years after the oil started flowing  Cleanup equipment not available  Lack of tugs, radar  Adds up to: complacency and lack of preparation. In addition…

8 Oil spreads through the northern Gulf of Alaska

13  Effects of oil on juvenile pink salmon in PWS in 1989  EXXON: “ Post hoc ergo propter hoc”  One thing following another is not proof of cause and effect…….  Government:  ….. nor is it reason to deny a relationship. Weight of evidence approach. An example of controversy..

17 Juvenile salmon growth is reduced by oil in food

19 Early years 1989-1994 Science: Mainly assessment of damage i.e., how many of each species were killed Workshops on pink salmon, sea otters, sockeye salmon, murres, killer whales, harbor seals for litigation Economic studies done in secret: Formulation of Restoration Plan No publications in 1989-1990 because of litigation Fisheries failures; oil persistence Policy: Trustee Council made most decisions; Management team was in charge of day-to-day activities Early settlement with Exxon for $1 billion Peer review on sidelines after settlement in 1990 Injured species list

22 EVOS and long-term climate change The scale of decadal change, i.e. the 1977 regime shift, has shown Itself to be much more extensive than occurred as a result of EVOS. Extensive changes in the ecological communities on the shelf of the northern GOA as a result of climate change provide a potential measuring stick of the minimum magnitude of changes to be expected from climate change.

24 What have we learned? 1.“Do something” is always the message, but not always a good idea 2.Clean up only recovers an insignificantly small proportion of spilled oil 3.Dispersants are oversold and work only under a narrow range of conditions 4.Booms often not very effective 5.Treatment of uncertainty is key to communicating spill effects

25 Drilling in the Chukchi Sea? The margin for human error is much slimmer Oil spill clean-up is mostly wishful thinking 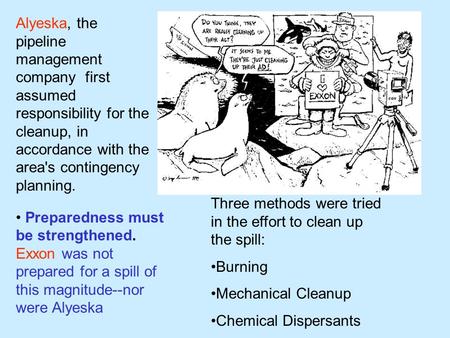 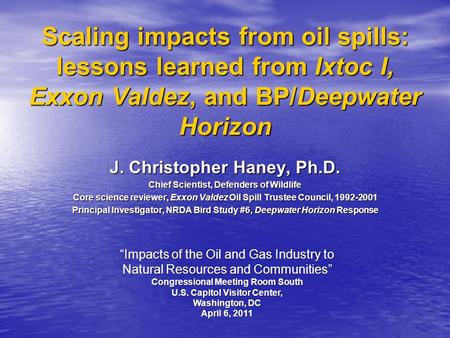 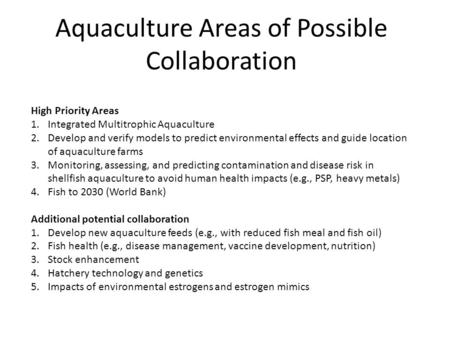 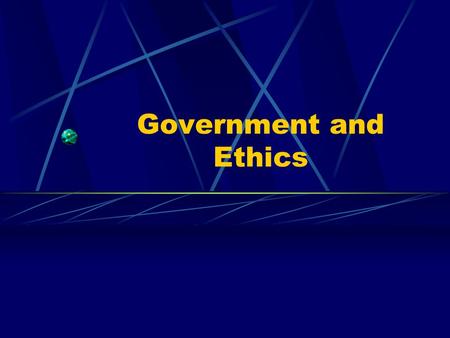 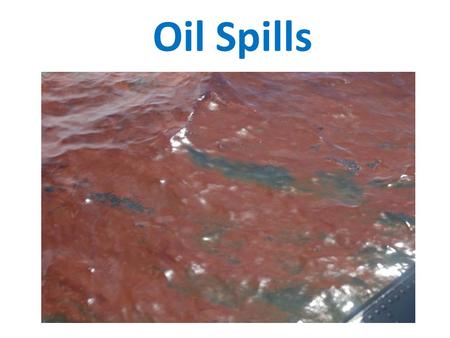 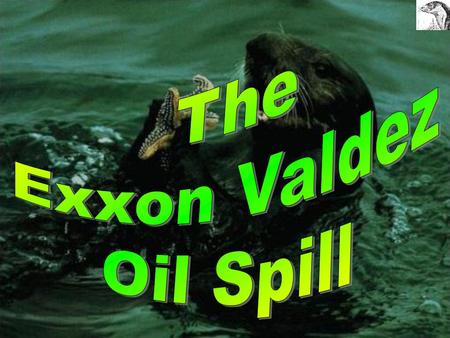 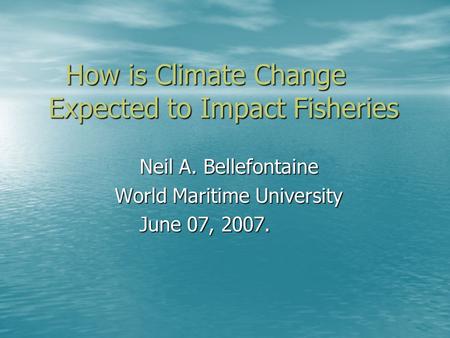 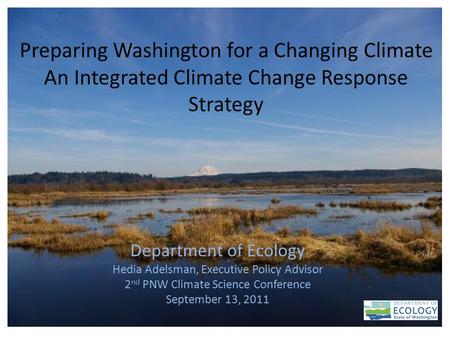 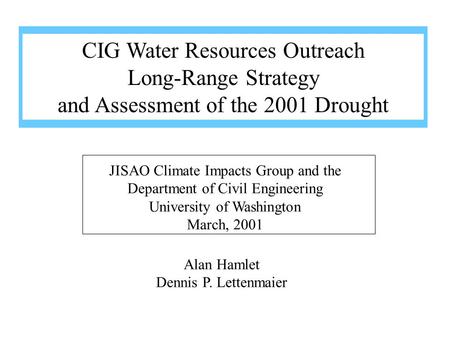 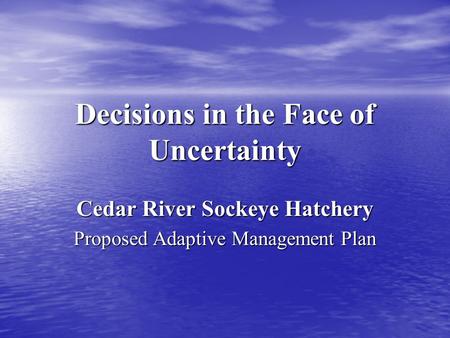 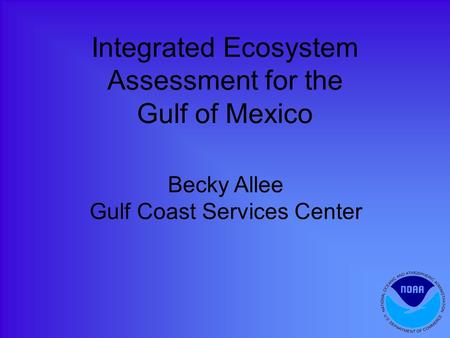 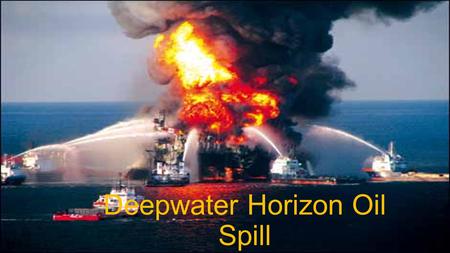 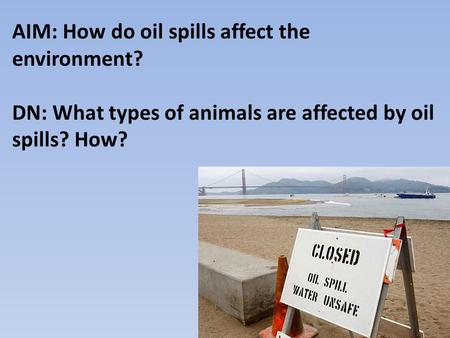 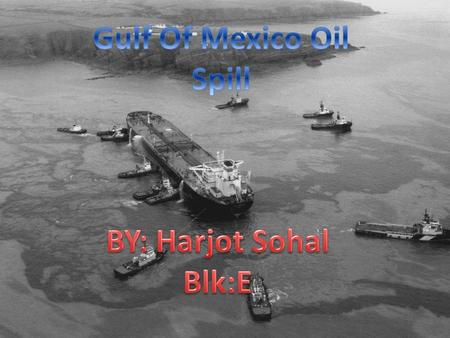 The Biomes in the Gulf Of Mexico have change due to the oil spill that has occurred. Abiotic components such as water, soil, and air will be effected. 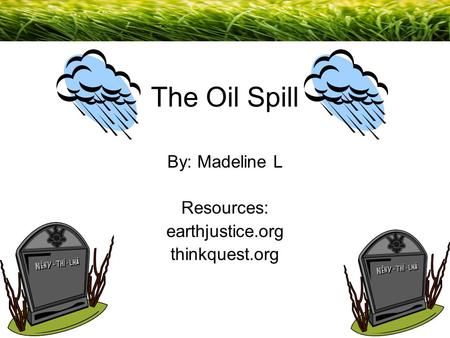 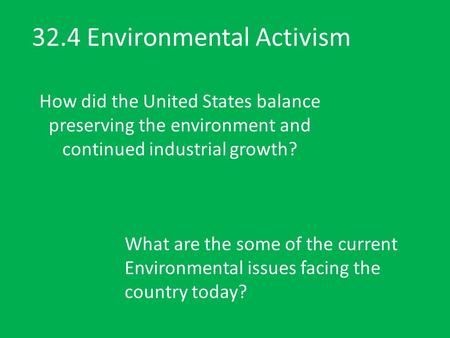 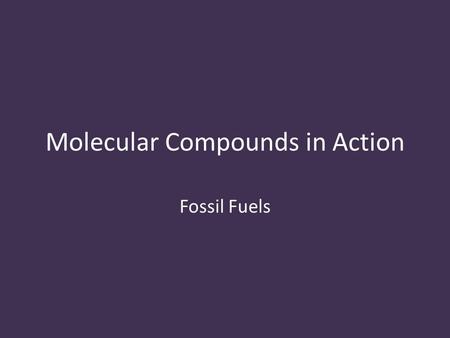 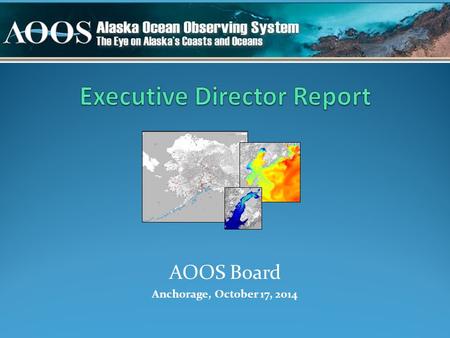