8 CUN Final Recommendation: Australian Strawberry Nurseries Note: No significant reduction in the nomination since the CUN for 2009

9 CUN Final Recommendation: Australian Strawberry Nurseries Party information after the OEWG: The Party provided an economic analysis for strawberry runner production in soil-less culture. The strawberry industry provided a new 3-year research plan to identify appropriate alternatives to MB. MBTOC: Acknowledges that the foundation stock stage in the strawberry runner production chain has already transitioned to soil-less production. Finds that an amount of 0.47 t is allocated each year by the Party for foundation stock. This is a contingency use and not recommended. Further considers that it is feasible to transition the mother plant stage (0.525 t) to soil-less production.

10 CUN Final Recommendation: Canadian Strawberry Nurseries Note: No reduction in the nomination since the CUN for 2011

11 CUN Final Recommendation: Canadian Strawberry Nurseries Party Information after the OEWG: The Party stated that a groundwater study to reduce uncertainty over Pic use will now go ahead, The use of micro-propagated plants had reduced the feasibility of expansion to soil-less systems however they are commencing a study to determine the technical & economic feasibility of soil-less production. The Party confirmed that 2016 will be the final year for use of MB for this sector. MBTOC: MBTOC considers that soil-less systems/substrates are widely available to replace MB for the production of strawberry nursery plants and recommends a 4% reduction on the nominated amount.

13 Party Information after the OEWG: The Party requested the full nomination be recommended while they determine if the higher use rates for Pic registered in 2013 are accepted by state and local authorities. The Party indicated 2016 would be the final CUN for this sector. MBTOC: Alternatives (1,3-D/Pic and Pic alone under newly permitted rates of up to 392 kg/ha) with or without barrier films can replace MB for specific CUN uses. Complete phase out of MB is now feasible. Due to present uncertainty on regulations on use of Pic at higher dosage rates, MBTOCs final recommendation allowed a three year time to transition. As the technologies to apply Pic are known, MBTOC considered a greater reduction could be achieved in 2015 than the 10% reduction made by the Party (10%) and recommended a lower amount of MB.

16 US – Fresh Dates Party: Nominated 0.310 tonnes, a 4.6% decrease of the amount granted by the Parties last year for this application. MB was requested for dates for quick shipment. MBTOC: Not recommended. Technically effective, commercially available alternatives are available and the need for a three-day market window for the approximate 25% of the total harvest volume nominated was not substantiated by the Party.

17 US – Dry Cure Pork Party: Nominated 3.240 tonnes for 2015, a reduction of 13.1% from the amount granted by the Parties for this use in 2014. Reduction will be achieved by improving fumigation efficiency. MBTOC: Recommended 3.240 tonnes. Extensive research has demonstrated a continued lack of success with possible alternatives particularly in killing mites. MBTOC made new research and pest management suggestions.

18 Report on Emergency Use of MB for Pasta in Canada Canada fumigated two pasta warehouses after finding phosphine resistant pests in packaged pasta. 4.74 tonnes MB for rice weevils. Canada followed their domestic emergency use protocol. First time phosphine resistant pests identified in Canada and it is important to stop their spread. MBTOC was asked to provide suggestions to avoid such events in the future.

19 MBTOC suggests methods to avoid the development of phosphine resistant pests A stringent IPM program managed by experienced and capable pest control operators is a necessary pre-requisite. First assess the pests present and then fumigate properly following fumigant label. Only fumigate facilities or structures of ‘good’ gas tightness. Fumigants should not be used in facilities of ‘poor’ gas tightness. If pest resistance is suspected, use quicker tests than the FAO method to allow for a more effective follow- up fumigation.

23 QPS (Article 7 and Decision XXIII/5) MBTOC notes that 43 Parties to date have reported QPS consumption for 2012 totalling 8,665 t (Article 7). The QPS report (Dec XXIII/5) presented information from 34 Parties (including EU member states) on categories of use for QPS. Since the 2013 TEAP progress report, additional information has been received from 3 other Parties (US, Canada, Japan). Most Parties provided a detailed breakdown of QPS uses by category which provides a good basis for further analysis by MBTOC. As anticipated in XXIII/5 and in light of this information, Parties may wish to request MBTOC to undertake a trend analysis of MB consumption for the QPS sector 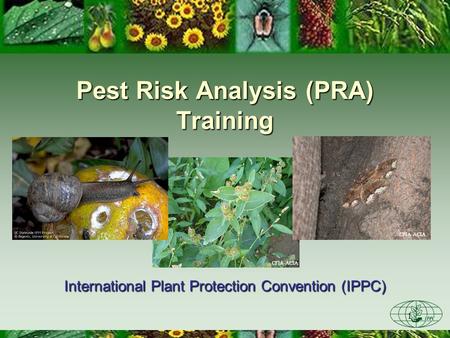 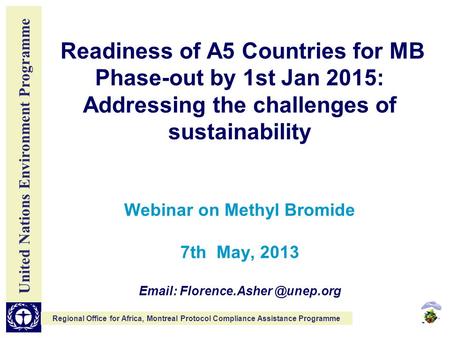 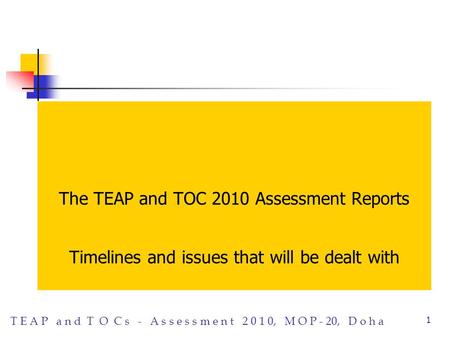 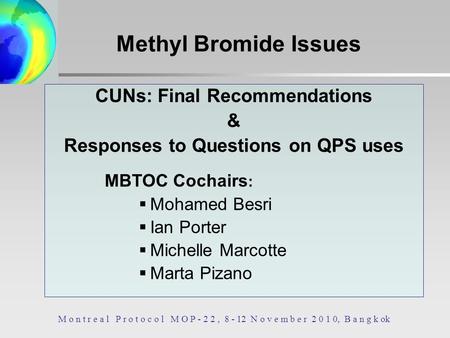 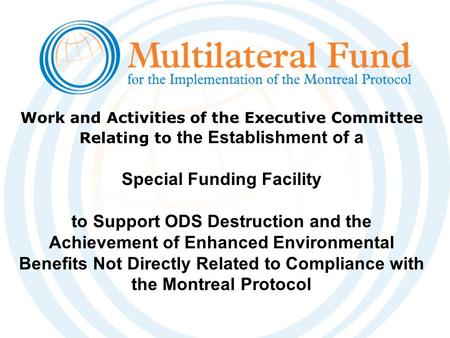 Work and Activities of the Executive Committee Relating to the Establishment of a Special Funding Facility to Support ODS Destruction and the Achievement. 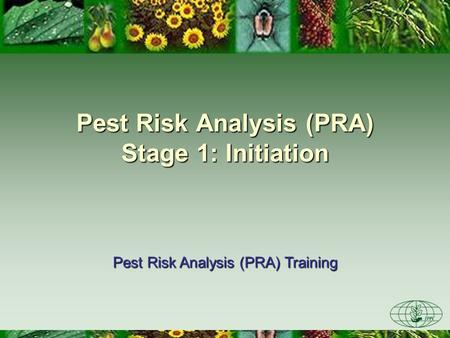 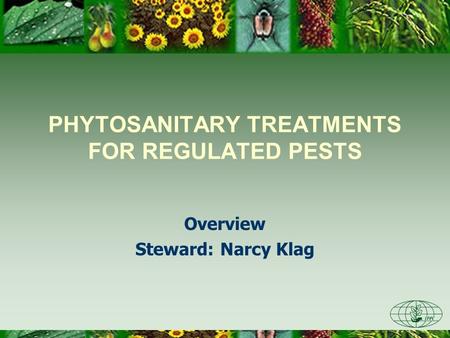 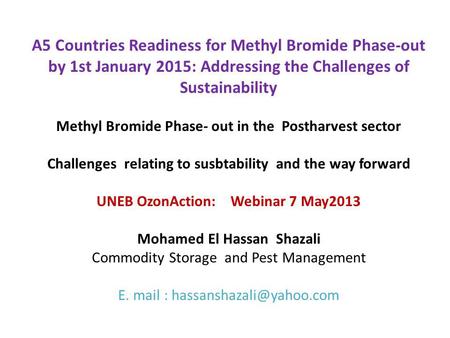 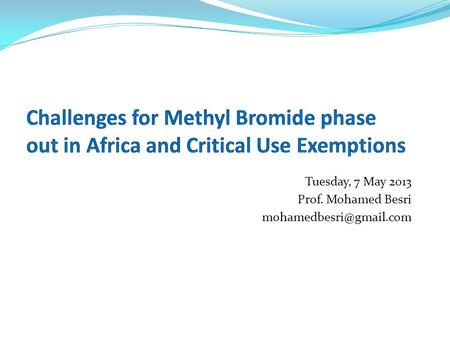 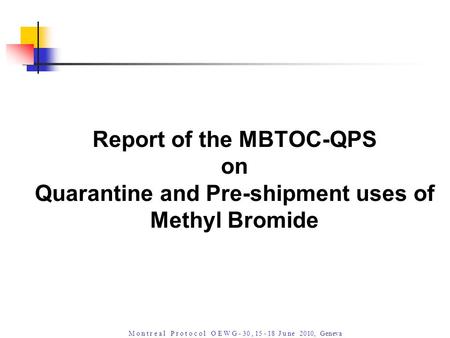 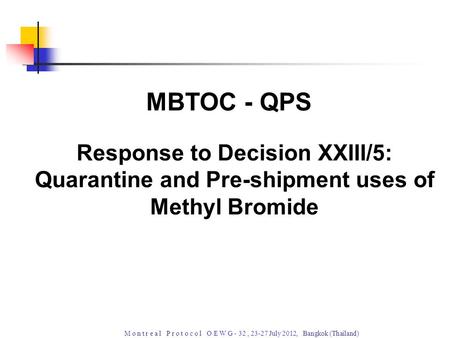 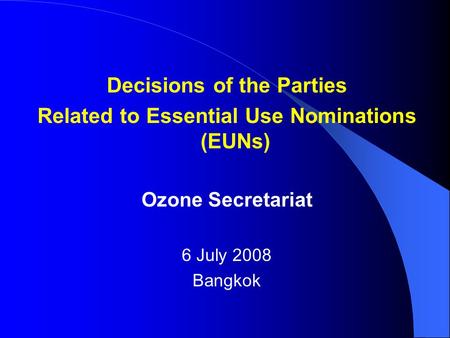 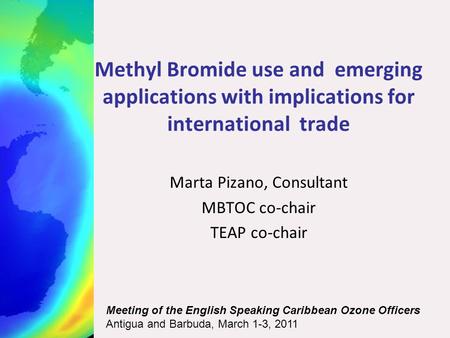 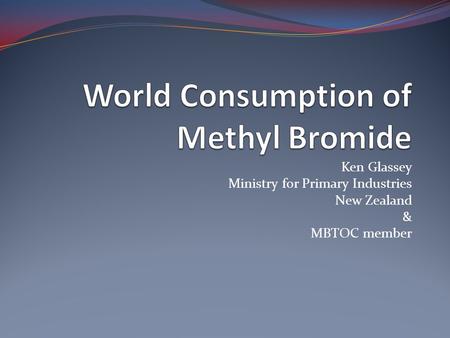 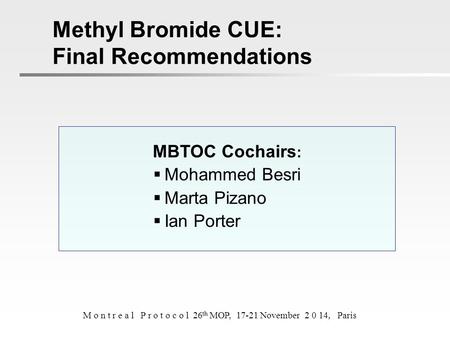 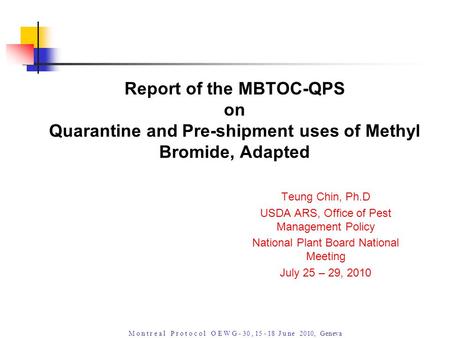 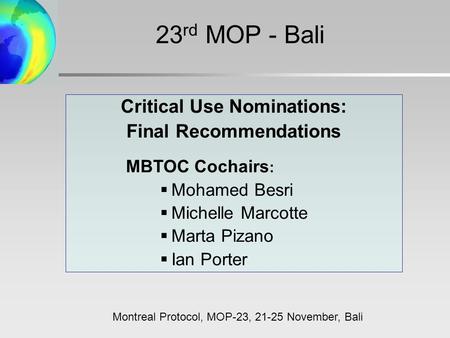 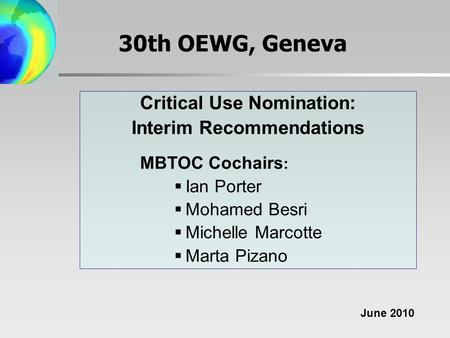 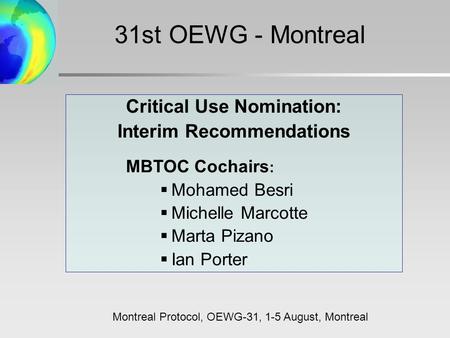 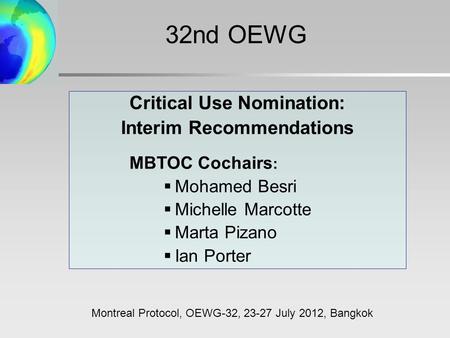