3 Section 6.1 Summary – pages 141-151 The Structure of an atom Nucleus Electron energy levels The region of space surrounding the nucleus contains extremely small, negatively charged particles called electrons (e - ) This region of space is referred to as an electron cloud.

5 Opposite charges attract. Strong charges of protons hold electrons in their orbits around the nucleus

8 Chemical Bonds / Compounds 90 different elements in nature. Most link up in different arrangements. * H 2 O *NaCl A substance formed by the bonding of atoms in definite proportions is a Chemical Compound.

9 Question 1 Which of the following is an element? (TX Obj 4; 7E) D. water C. sodium chloride B. carbon A. chlorophyll

10 The answer is B. An element can't be broken down into simpler chemical substances. Chemical elements combine in different ways to form a variety of substances useful to living things.

14 Which of the following can contain two types of particles? (TX Obj 4; 7E) D. electrons Question 3 B. protons C. neutrons A. nucleus

15 The answer is A. The nucleus is the center of the atom and may contain both positively charged particles and particles that have no charge. Nucleus 8 protons (p+) 8 neutrons (n 0 ) Oxygen atom

17 When 2 atoms approach each other - they become more stable when e’s are transferred from one atom to the other. Both atoms become ions. - an ion is an atom that has gained or lost 1 or more e’s. Opposite charges attract. - (+) charged ion attracts the (-) ion. The strong attraction between oppositely charged particles is an ionic bond. (see pg. 29 fig. 2-3) Ionic Bonds

19 Atoms combine with other atoms only when the resulting compound is more stable than the individual atoms. How covalent bonds form For many elements, an atom becomes stable when its outermost energy level is full. Sharing electrons with other atoms is one way for elements to become stable.

20 Section 6.1 Summary – pages 141-151 Two hydrogen atoms can combine with each other by sharing their electrons. How covalent bonds form Each atom becomes stable by sharing its electron with the other atom. Hydrogen molecule

25 A molecule may contain as few as 2 atoms or up to thousands or millions. Table sugar sucrose contains 45 atoms. DNA contains millions of atoms. 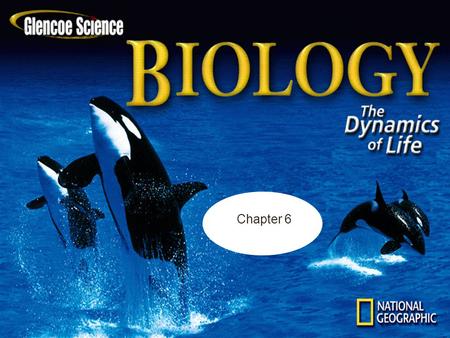 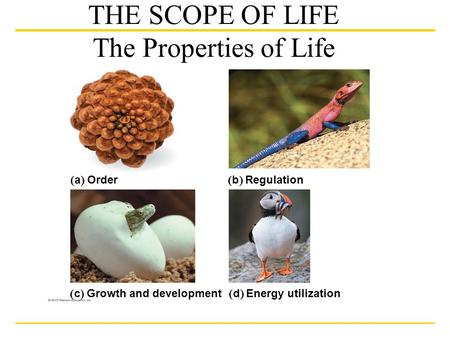 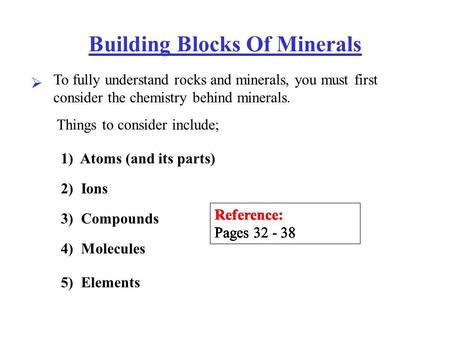 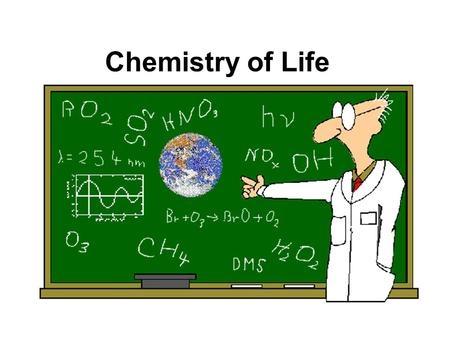 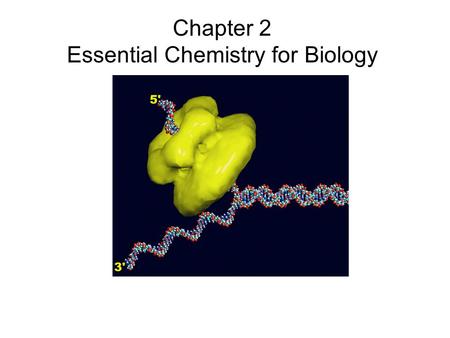 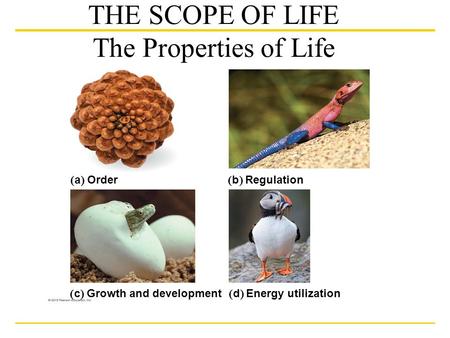 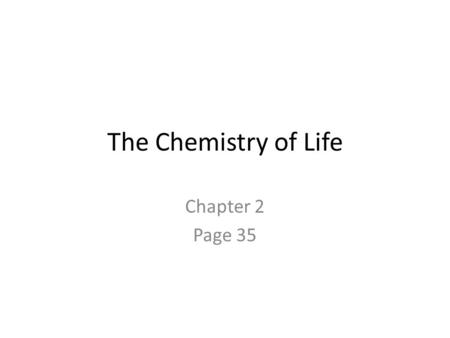 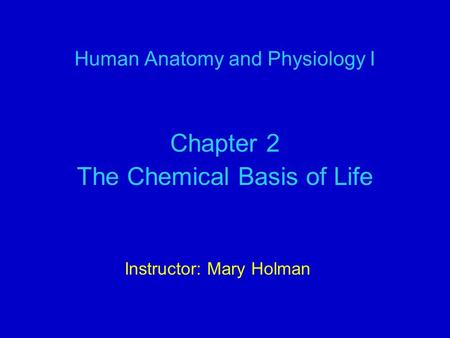