2 History of Food Laws 1784 – Massachusetts enacted the first general food law in the US. 1850 – California passed a Pure Food and Drink Law. 1883 – Dr. Harvey Wiley became chief chemist of the Bureau of Chemistry, USDA, and assigned staff to problems of food adulteration.

4 1927 – FDA (Food and Drug Administration) was established by the Federal government. 1938 – Federal Food, Drug and Cosmetic Act was passed, completely revising the 1906 Pure Food and Drug Act. 1943 – Supreme Court rules that corporate officials as well as the corporation itself are subject to prosecution for violations of Federal Food, Drug and Cosmetic Act.

8 The Food and Drug Administration (FDA) Manages the Food, Drug and Cosmetic Act, the Good Manufacturing Practices (GMP), and the Defect Action Levels. The Food, Drug and Cosmetic Act – regulates the adulteration of foods and unsanitary conditions in processing plants. This act also fives FDA inspectors authority to enter and inspect any food establishment where food is processed, packaged, or held for shipment.

10 FDA (cont.) Defect Action Levels – deal with rodent droppings and insect parts in specific raw materials. Some foods, even when produced under GMP’s, contain nonhazardous natural or unavoidable defects at lower levels. The FDA establishes maximum levels for these defects in foods.

13 EPA (cont.) The FIFRA (Federal Insecticide, Fungicide, and Rodenticide Act) covers the use of insecticides, rodenticides, and sanitizing solutions used by everyone, not merely food processors.

16 State/Local Governments Usually have specific laws regarding food processing, storage, and sale. These laws go hand and hand with the Food, Drug, and Cosmetic Act and the GMP’s.

17 Occupational Safety and Health Act (OSHA) Provides a safe environment for the employee. Inspectors have the freedom to enter the establishment anytime during business hours to evaluate the safety standards of the plant.

18 Inspection Standards Assignment Research one of the food regulatory agencies on the internet. Write a one page paper over the information you have found. Explain the history of the agency, its purpose, and give examples of it influence in the food industry. Websites should be included. 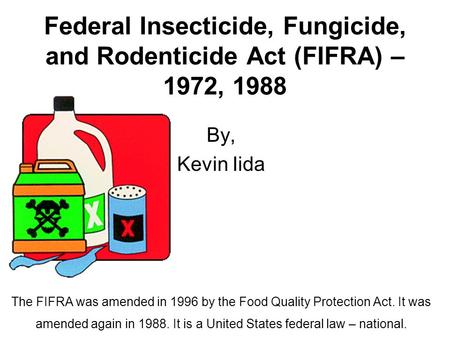 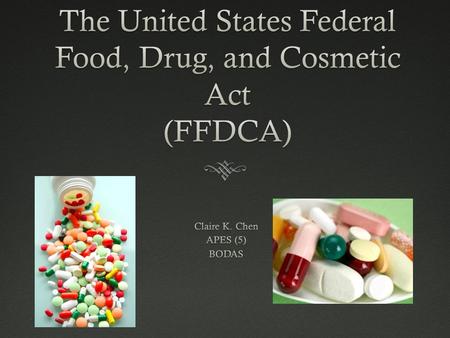 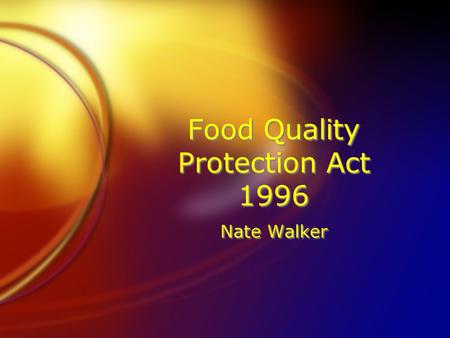 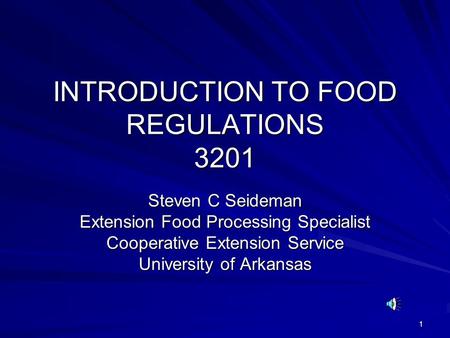 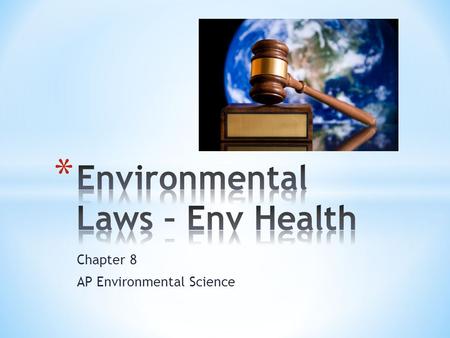 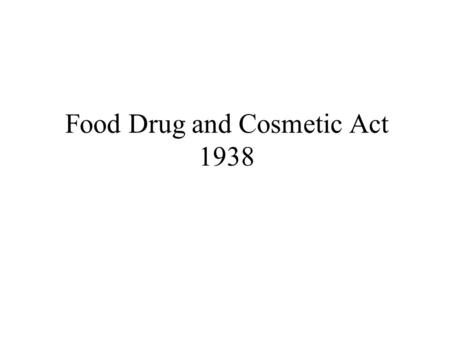 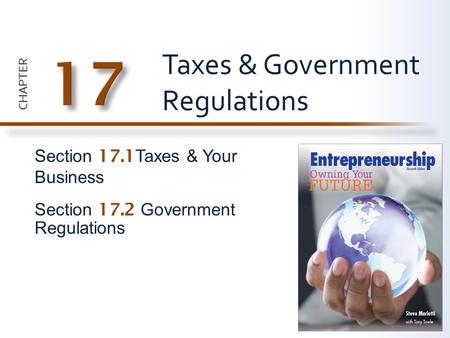 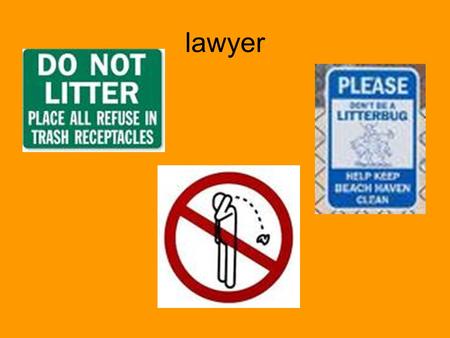 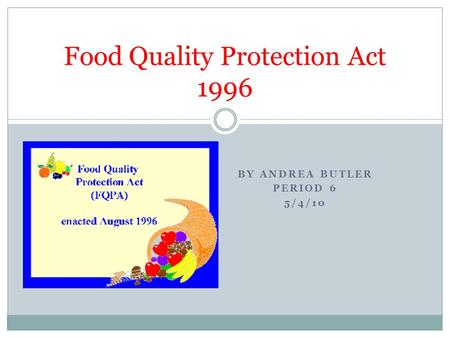 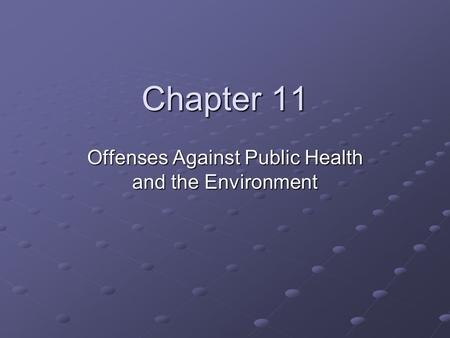 Chapter 11 Offenses Against Public Health and the Environment. 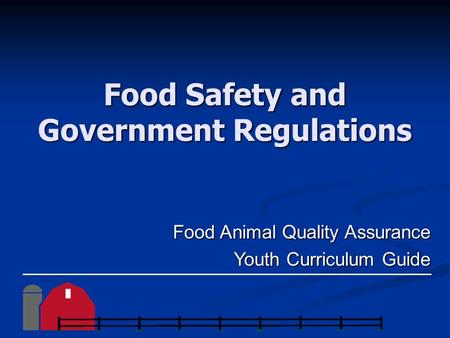 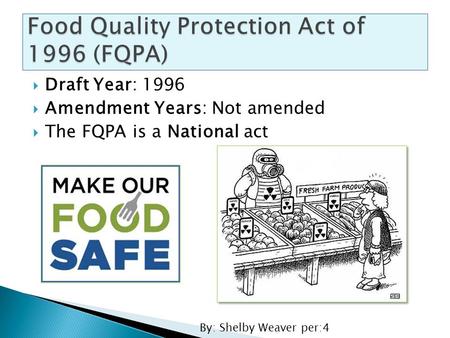 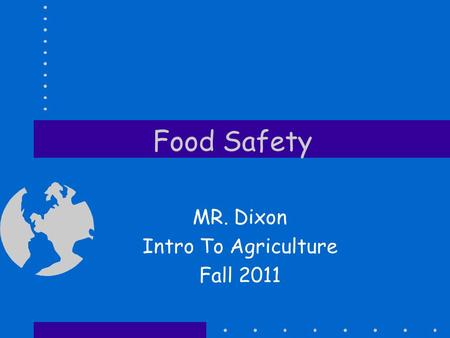 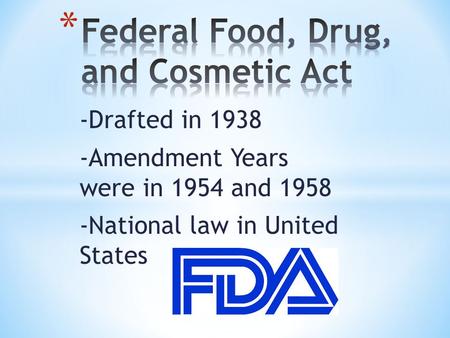 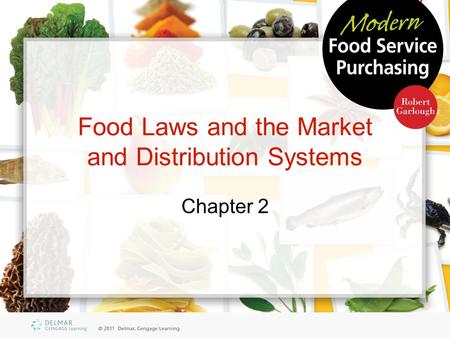 Food Laws and the Market and Distribution Systems Chapter 2. 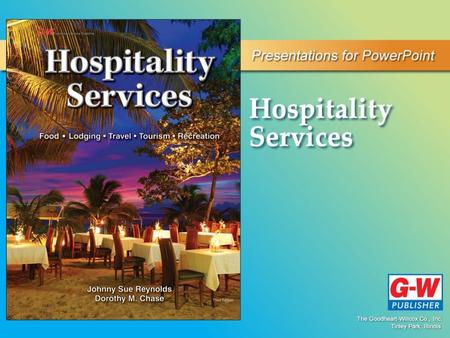 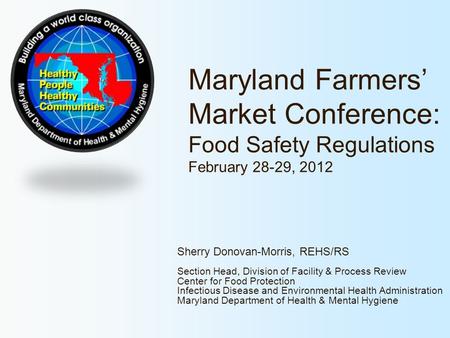 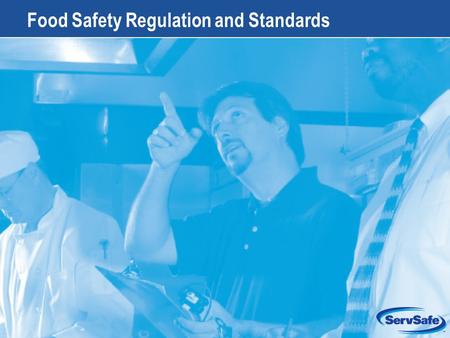 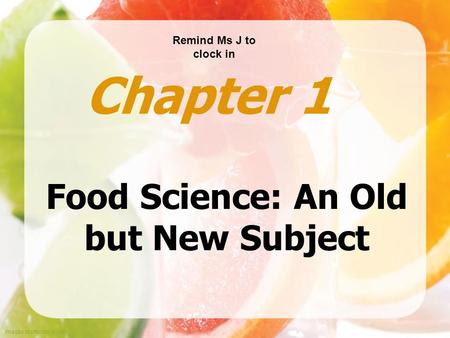 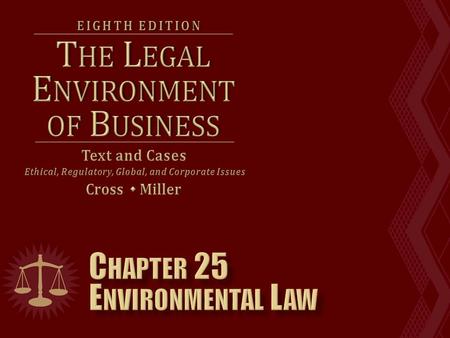  Nuisance.  Person liable if they use their property in a manner that unreasonably interferes with others’ rights to use or enjoy their own property.