2 Daily Motions Earth’s rotation causes us to see daily rising and setting of the Sun, Moon, and stars Rises in the East, sets in the West We observe changes in their location due to the Earth rotating

7 Summer Solstice around June 21st
In Northern Hemisphere, number of daylight hours reaches its maximum Sun is in the sky continuously with the region of the Arctic Circle

8 Winter Solstice Around December 21st
In Northern Hemisphere, number of daylight hours is at its minimum Sun does not appear in the region within the Arctic Circle

9 Equinox Equal nights Earth’s axis is perpendicular to the Sun’s rays and at noon the Sun is directly overhead at the equator Vernal – March 20, 2011 Autumn – Sept. 23, 2011

11 Phases of the Moon The moon does not produce its own light
reflects light of the Sun The shape of the lighted portion of the moon, as seen from Earth, is known as its phases.

17 Earthshine Only during early crescent phases, “dark” part shines dimly, due to reflect light off the Earth

19 27.3 Part B OBJECTIVES Describe the orbit of the Moon and its effects including cycles and eclipses. Illustrate how the Moon goes through phases..

21 Lunar Motions Lunar Month = complete cycle of phases from one New Moon to the next Rotation = 29.5 days Revolution of Moon = 27.3 days Orbits around Earth Moon rises and sets 50 minutes later each day

24 A series of photos of a solar eclipse!

27 This solar eclipse shows flares (storms) on the edges of the sun!

30 This is the difference between a perigee and apogee moon!

34 Time Zones Because of sun’s apparent motion, sun appears highest over different locations at different times World divided into 24 standard time zones In each zone, noon is when sun is highest over the center of that zone

37 Daylight Savings Time Change your clocks November 7th at 2 AM
Fall back an hour Spring forward an hour By changing your clocks, you gain an extra hour of daylight

38 Are calendars tied in with the moon?
Day: time it takes Earth to make a full rotation Month: Time it takes the moon to go from through one cycle

39 Are calendars tied in with the moon?
Year: Time needed for the earth to make one orbit (revolution) around the sun ( days – makes us add a day every four years – leap year) The days of the week were named after the Sun, moon, and the five known planets. 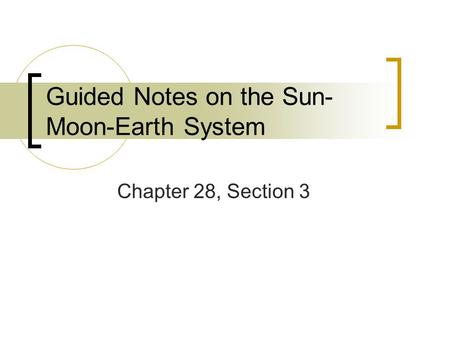 Guided Notes on the Sun-Moon-Earth System 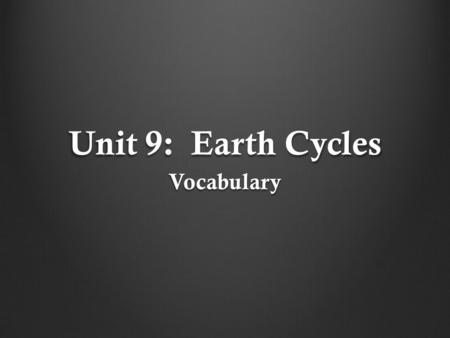 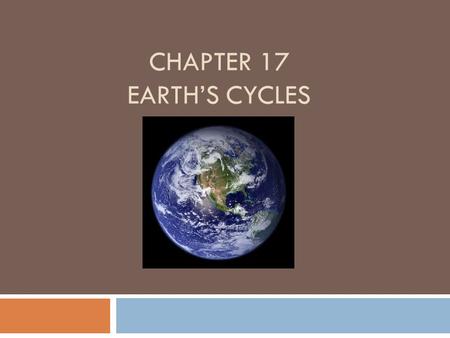 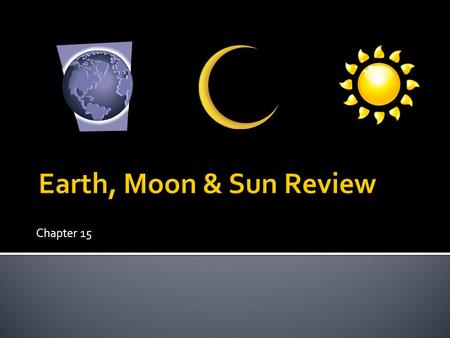 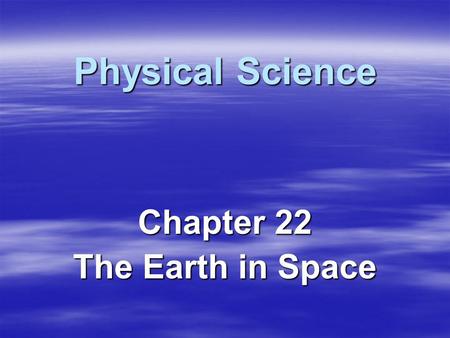 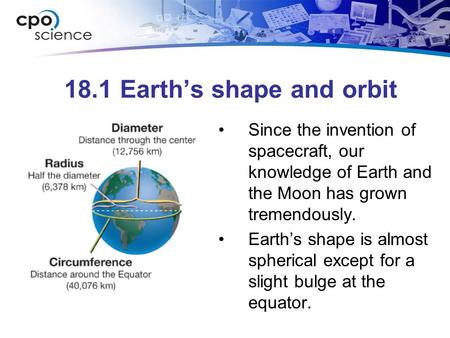 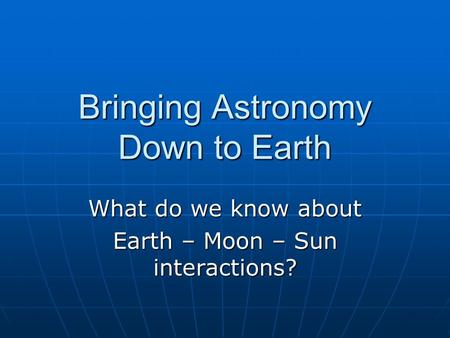 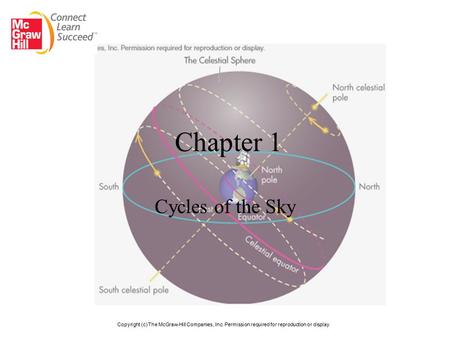 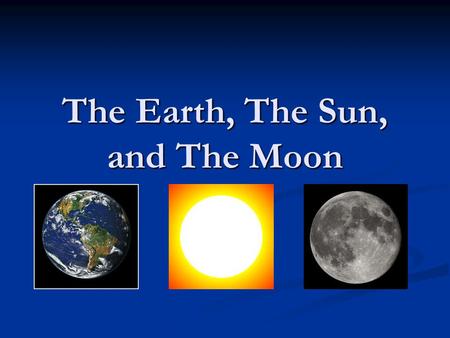 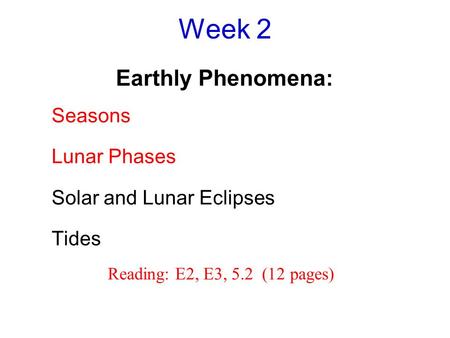 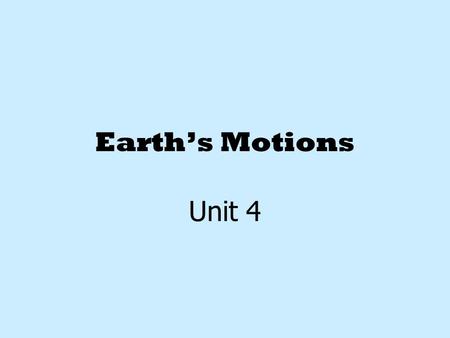 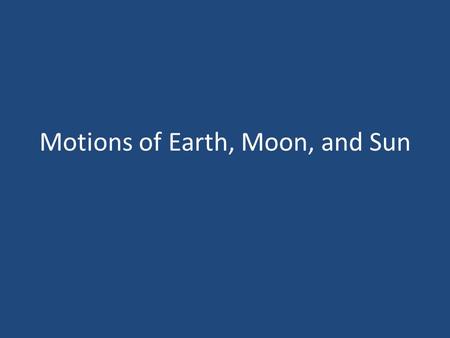 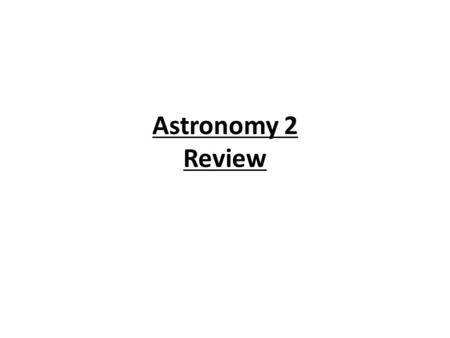