4 Key Reports Good practice in primary mathematics: evidence from 20 successful schools (Ofsted November 2011) Review of the National Curriculum in England What can we learn from the English, mathematics and science curricula of high- performing jurisdictions? (DfE February 2012) 4

5 20 Successful Schools Report 5 This report evidenced that many successful schools teach both fluency in mental and written methods of calculation, and understanding of the underlying mathematical concepts.

6 Review of the National Curriculum Report “... there is a wider consensus amongst mathematics educators that conceptual understanding, procedural and factual fluency and the ability to apply knowledge to solve problems are all important and mutually reinforce each other.......... Within this there is also broad consensus that automatic retrieval of basic facts facilitates the solving of more complex problems.” 6 (DfE RR178, 2011)

7 The Aims of The New Curriculum in England The national curriculum for mathematics aims to ensure that all pupils: become fluent in the fundamentals of mathematics, including through varied and frequent practice with increasingly complex problems over time, so that pupils develop conceptual understanding and are able to recall and apply their knowledge rapidly and accurately reason mathematically by following a line of enquiry, conjecturing relationships and generalisations, and developing an argument, justification or proof using mathematical language can solve problems by applying their mathematics to a variety of routine and non-routine problems with increasing sophistication, including breaking down problems into a series of simpler steps and persevering in seeking solutions. 7

9 Research: the conceptual / procedural debate Whereas past research and theory have focused predominantly on determining whether procedural or conceptual knowledge develops first (Byrnes & Wasik, 1991; Rittle-Johnson & Siegler, 1998; Siegler, 1991; Sophian, 1997), the acknowledgement that mathematical competence requires both knowing what to do and why has directed the focus of more recent research onto exploring the integration, and relations between, procedural and conceptual knowledge within mathematics learning and instruction. Voutsina 2011 9

10 The Interrelationship between Procedures and Concepts Research examining the interrelationship between understanding and computational skill (that is, between knowledge of concepts, and knowledge of facts and procedures in mathematics learning) has indicated that both conceptual knowledge and procedural proficiency are fundamentally linked with children’s mathematical achievement and ability to apply mathematics flexibly in different contexts (e.g. Baroody, 2003;Gray & Tall, 1994; Rittle-Johnson & Siegler, 1998 cited in Voutsina 2011). 10

13 13 Is there evidence of conceptual understanding? Is there procedural fluency and efficiency?

14 Sally knows all her tables up to 12 x 12 When asked what is 12 x 13 – she looks blank Does she have knowledge of facts, underpinned by conceptual understanding ? 14

18 Provision of support and resources This new curriculum unlike the introduction of the Numeracy Strategy (1999) has much less resources accompanying it, either in the form of training or documentation. However the NCETM are providing some support 18 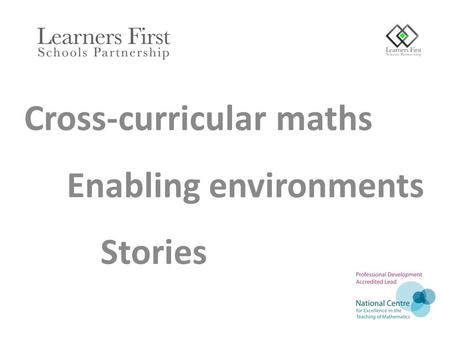 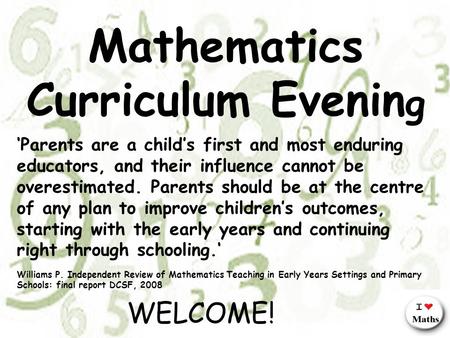 Welcome! ‘Parents are a child’s first and most enduring educators, and their influence cannot be overestimated. Parents should be at the centre of any. 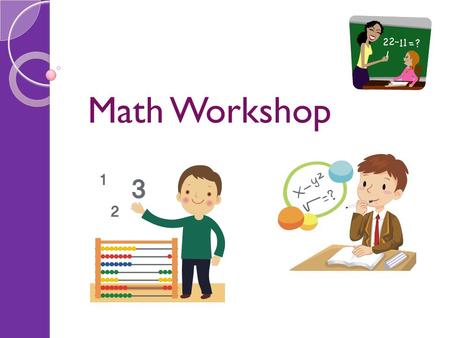 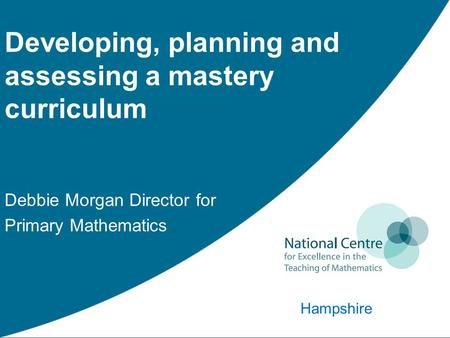 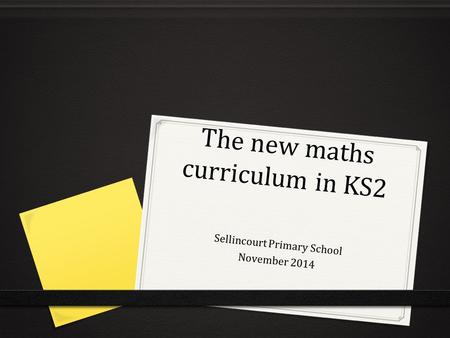 The new maths curriculum in KS2 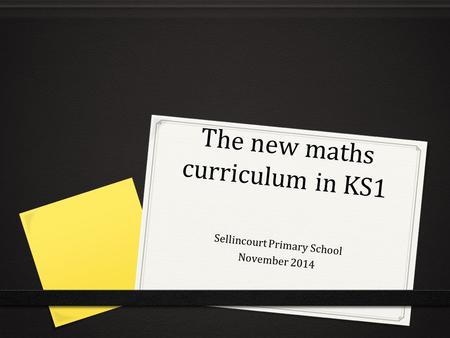 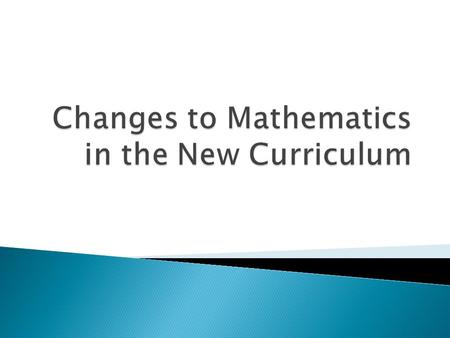  become fluent in the fundamentals of mathematics, including through varied and frequent practice with increasing complex problems over time, so that. 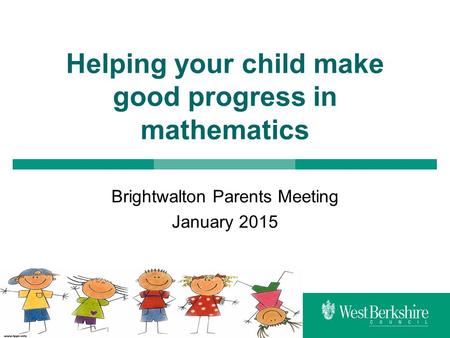 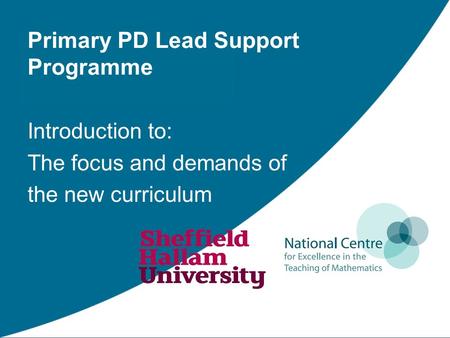 Primary PD Lead Support Programme Introduction to: The focus and demands of the new curriculum. 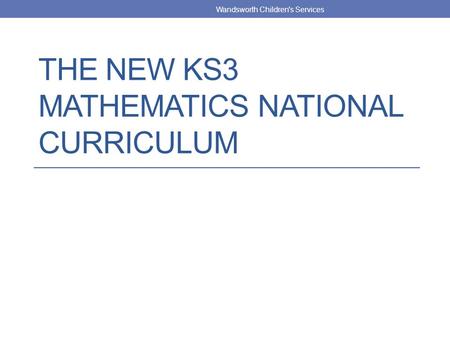 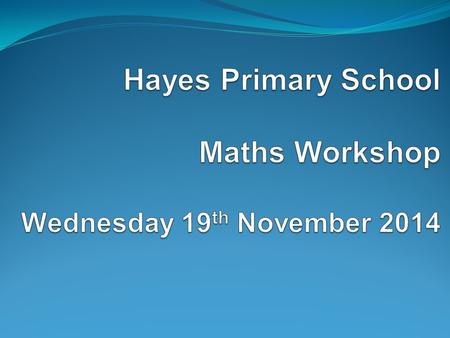 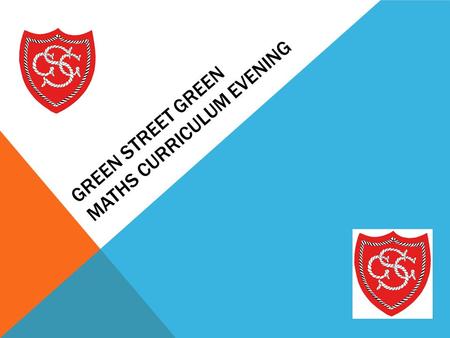 GREEN STREET GREEN MATHS CURRICULUM EVENING. Much of the publicity about the changes to the National curriculum has focused on ‘higher expectations’ in. 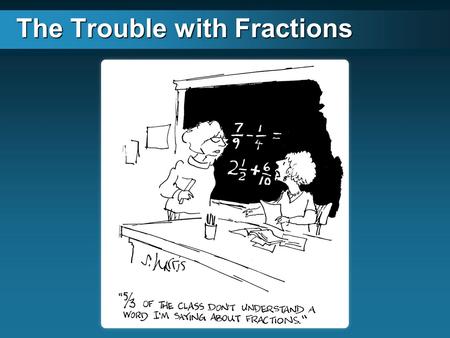 The Trouble with Fractions. The Four Big Ideas of Fractions The parts are of equal size There are a specific number of parts The whole is divided The. 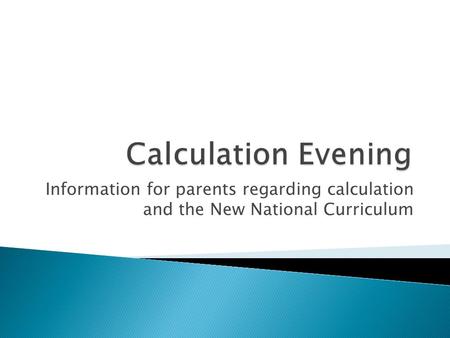 Information for parents regarding calculation and the New National Curriculum. 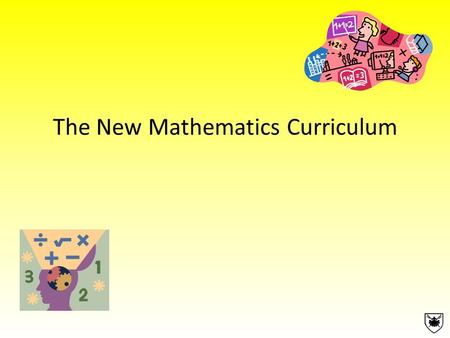 The New Mathematics Curriculum. Aims The national Curriculum for mathematics aims to ensure that all pupils; Become fluent in the fundamentals of mathematics, 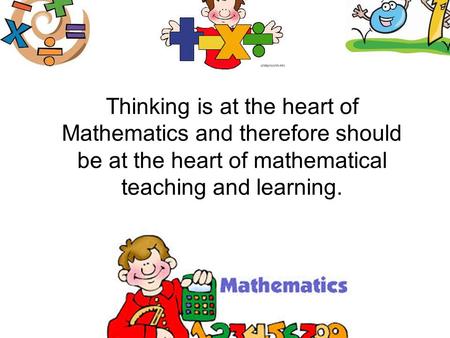 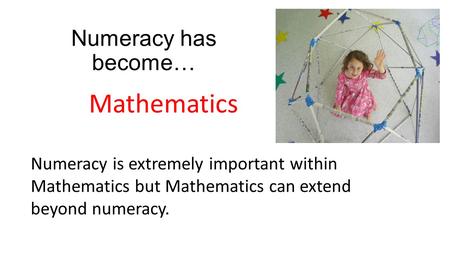 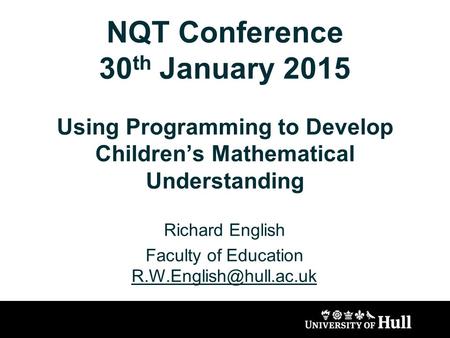 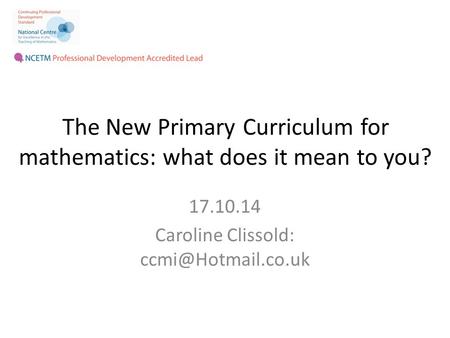 The New Primary Curriculum for mathematics: what does it mean to you? 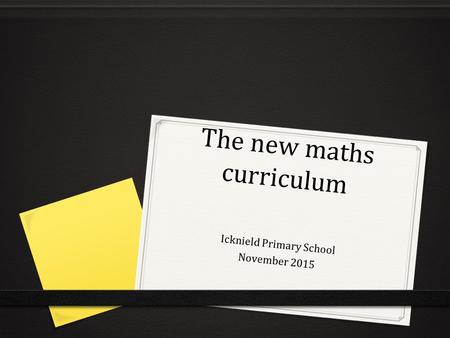