Presentation on theme: "Language and Brain. Is Language Situated in our Brain? Neurolinguistics is the study of how the brain processes language."— Presentation transcript:

2 Is Language Situated in our Brain? Neurolinguistics is the study of how the brain processes language.

4 So…. The brain is the physical organ that processes language and damage to it produces aphasia. Most human beings process language in the left hemisphere: hemispherical specialization. Different parts of each hemisphere control different cognitive functions: localization of function.

5 Challenges to Neurolinguistics Observations are done on patients who suffered brain damage from a stroke, a tumor, or a trauma. Neuroliguistics is based on statistics. Human beings cannot be armed to prove a scientific theory.

7 More brain for language… The Right hemisphere: -ability to produce and comprehend intonational patterns; -supports discourse comprehension; Ex: Linda bought a puppy for her daughter Susan. It barks when you wind it up. -Supports the understanding of humor, metaphor, indirect speech acts. Ex: he lost his shirt. - Supports the production of cohesive narratives or descriptions without ‘missing the point’.

8 Aphasia An acquired disorder due to cortical damage. 1.Broca’s Aphasia, motor or expressive aphasia affects linguistic output (speech, reading, writing) not comprehension. Symptoms: Motor function is normal but speech output is hesitant, halting, labored, lacks normal intonation. Output is telegraphic: lacks morphemes. Patient self-monitors him/herself. Ex: Girl is handing flowers to teacher. The young….the girl… the little girl is… the flower. The girl is… is roses. The girl is rosing. The woman and the little girl was rosed.

10 Aphasia 2. Wernicke’s Aphasia is a receptive aphasia also known as sensory aphasia or fluent aphasia. Symptoms: hearing is normal, speech output is fluent and with intonation. The patient’s language consists of 30-80% neologistic jargon or ‘new words’ (correct phonology but meaningless). Ex: bliven glover, devable. Phonemic paraphasia: repetition and reversal of phonemes. Ex: bowling shirt becomes bowling birt or showling birt Poor comprehension. Patient is not self-monitoring. Syntax is normal. Ex: What does ‘well-headed’ mean? She is selfice on purpiten. What is your speech problem? Because no one gotta scotta gowan thwa, gell, gerst, derund, gystrol, that’s all.

11 Aphasia Conduction Aphasia: between Broca and Wernicke areas. Symptoms: inability to repeat utterances especially long and unfamiliar ones. reading aloud is difficult. output is fluent but comprehension can be only mildly disturbed. patients are self-monitoring. Ex: Have you any headaches? Had one three to four week… days, Monday, Tuesday, Wednesday, Thursday, and Thursday it started to go away. Can you give me the date? (2/6) It’s the fu… 1-2-3-4-5, oh I don’t know, there seems to me there must be something I could do but I don’t know what it is.

12 Aphasia Anonia: lesion of the angular gyrus and temporal lobe. Symptoms: Inability to name objects and general problems in accessing specific words. Speech appears empty, void, ridden with clich é s and indefinite nouns like gismo, whatchamacallit, and thing. And circumlocutions like: what you drink out of for cup. Output is fluent, comprehension is normal, repetition is normal.

13 Aphasia Semantic Aphasia: lesions in the dominant temporal lobe. Symptoms: inappropriate use of words. Ex: My son is just home from Ireland. He is a flying man. Word Deafness: lesion of temporal lobe close to Wernicke’s area. Patients have normal hearing but cannot understand speech. As a consequence they have comprehension problems and cannot repeat. Their speech output is fluent and correct. “ I can hear quite well but I don’t understand; I can hear a fly flying past me” “ Voice comes but no words. I can hear, sound comes, but words don’t separate”. From Brown (1972) Aphasia, apraxia, and agnosia.

Download ppt "Language and Brain. Is Language Situated in our Brain? Neurolinguistics is the study of how the brain processes language." 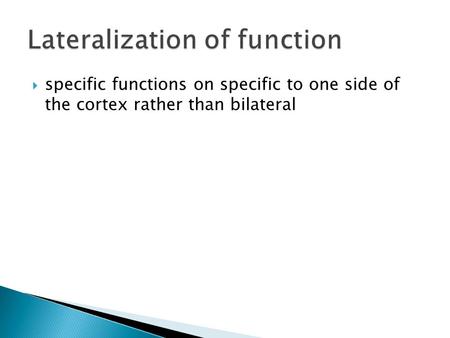 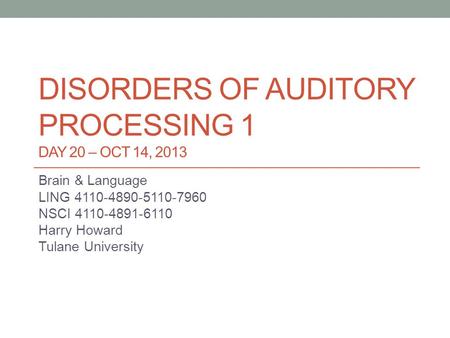 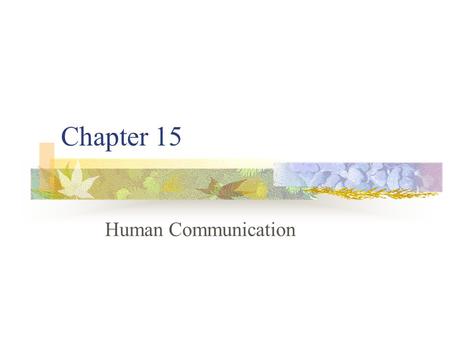 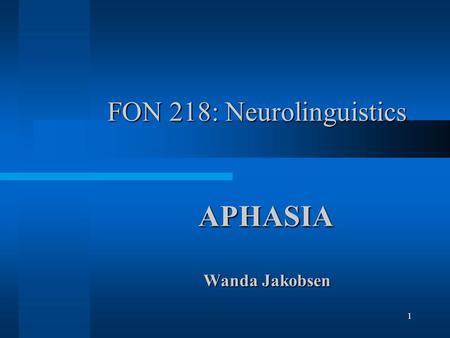 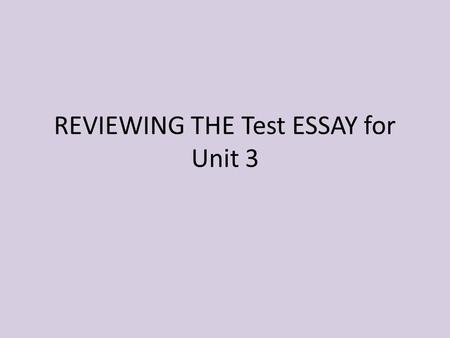 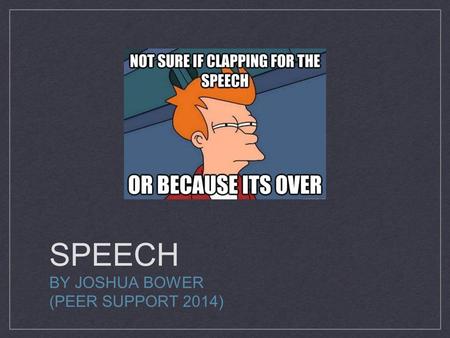 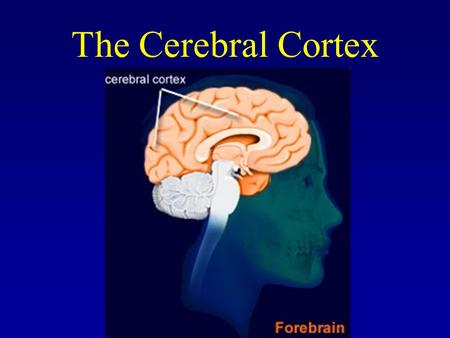 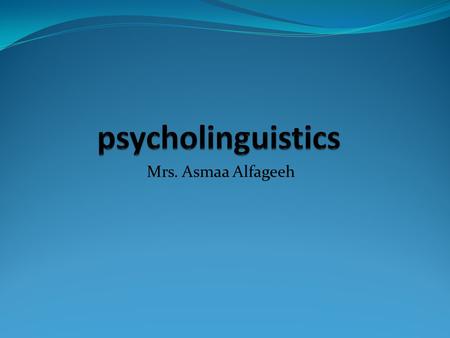 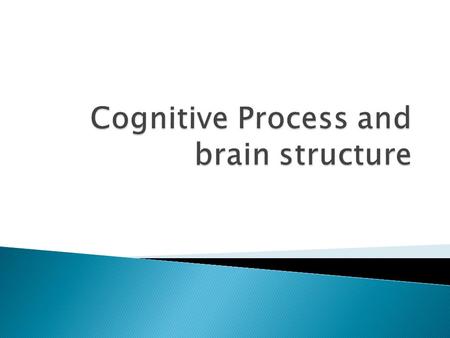 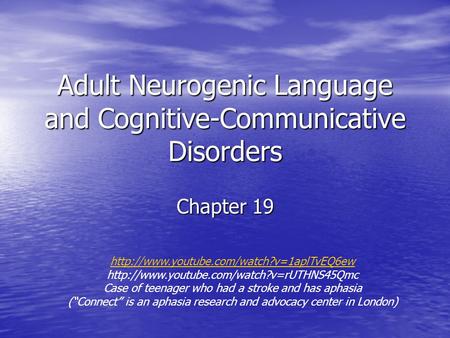 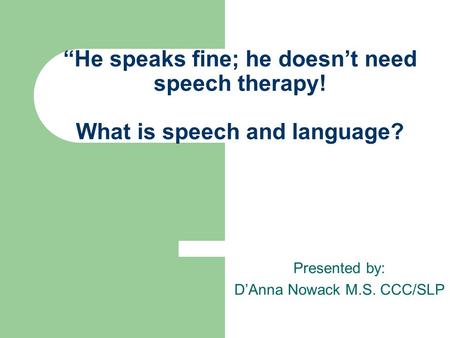