Presentation on theme: "Appendix A. Descriptive Statistics Statistics used to organize and summarize data in a meaningful way."— Presentation transcript:

5 A summary of how often various scores occur in a sample of scores. Score values are arranged in order of magnitude, and the number of times each score occurs is recorded

7 A way of graphically representing a frequency distribution; a type of bar chart that uses vertical bars that touch

9 a way a graphically representing a frequency distribution; frequency is marked above each score category on the graph’s horizontal axis, and the marks are connected by straight lines

13 A distribution in which the scores fall equally on both sides of the graph, the normal curve is an example

17 The most frequent occurring score in a distribution

19 The score that divides a frequency in half, so that the same number of scores lie one both sides

21 The sum of a set of scores in a distribution divided by the number of scores; the mean is usually the most representative measure of central tendency

25 A measure of variability; the highest score distribution minus the lowest score

27 A measure of variability; expressed as the square root of the sum of the squared deviations around the mean divided by the number of scores in the distribution

29 A number, expressed in standard deviation units, that shows a score’s deviation from the mean

31 A symmetrical distribution forming a bell- shaped curve in which the mean, median, and mode are all equal and fall in the exact middle

33 The relationship between two variables

37 A graph that represents the relationship between two variables

41 A complete set of something-people, nonhuman animals, objects, or events

43 A subset of a population 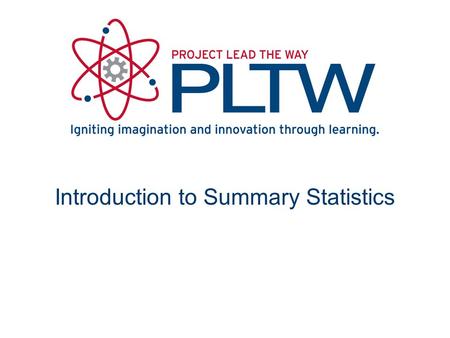 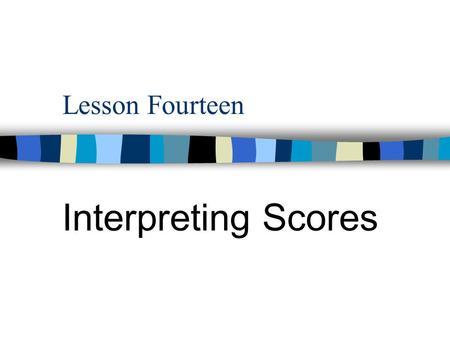 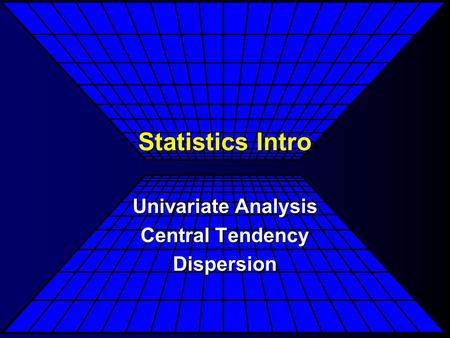 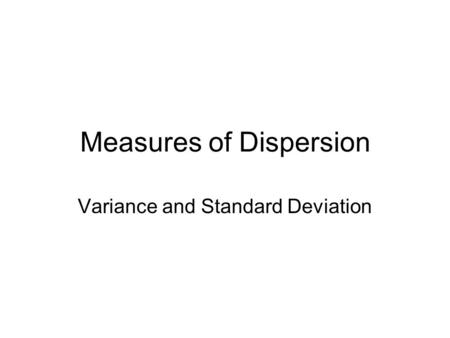 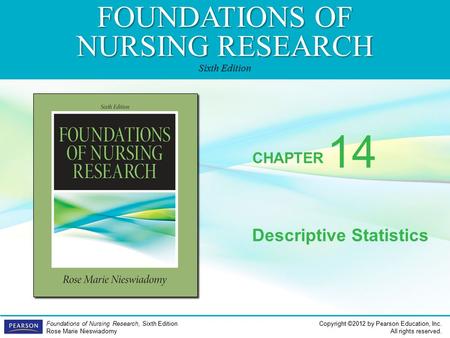 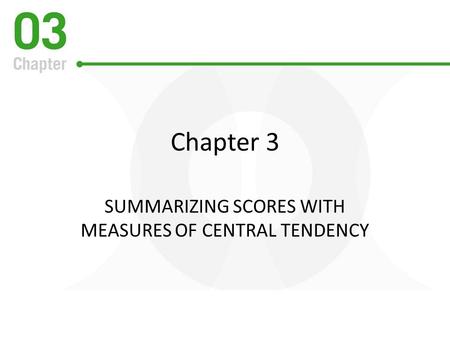 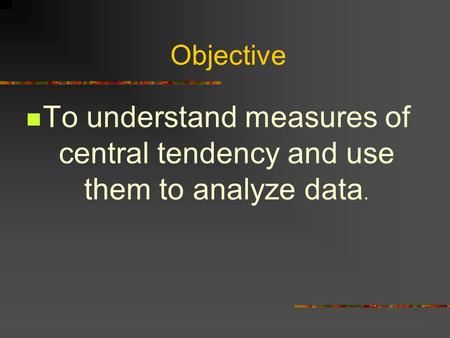 Objective To understand measures of central tendency and use them to analyze data. 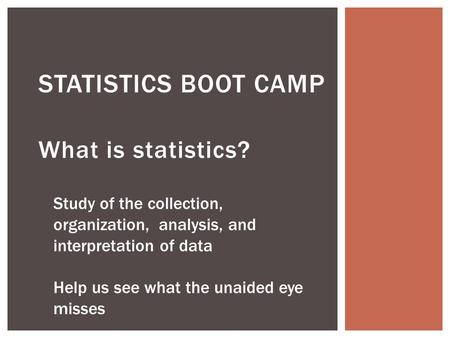 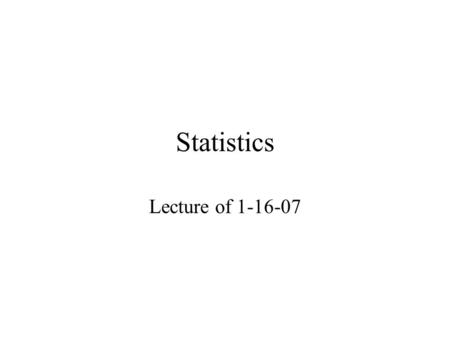 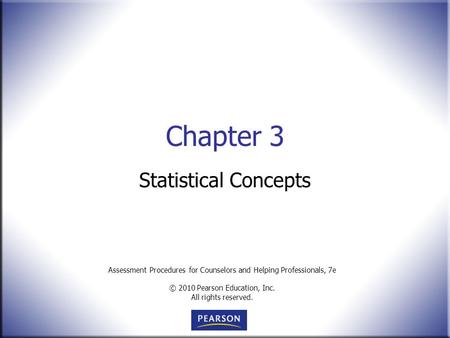 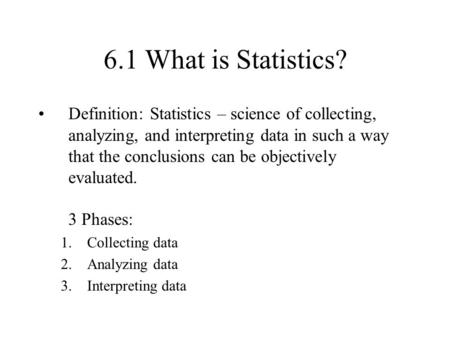 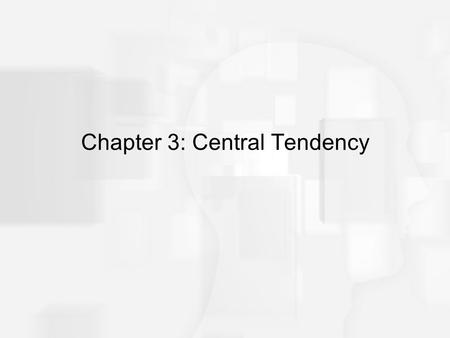 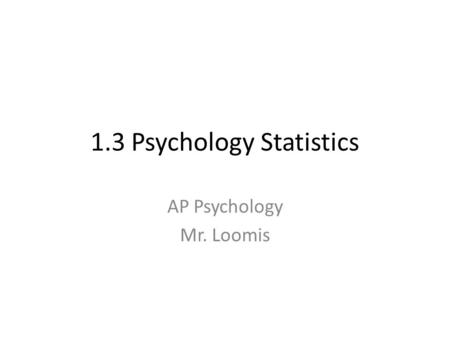