2 Stoddert Travel Program Mission Statement …to administer a professionally coached, fun and competitive travel soccer program in which each player can maximize his or her potential.

10 Spring Tryouts Be sure player attends age appropriate tryout Players must attend one tryout to be considered. Players should attend all tryouts, if possible. Register on-line at www.stoddert.com on or after May 1 st. There is no charge for tryouts.www.stoddert.com

13 Spring 2010 Tryout Notification Player selections will be posted on Stoddert website by Team Name and Player Tryout Number by June 11. Selected players will be e-mailed and asked to register online. Online registration secures players’ roster spots. Those players not selected may be contacted later in the summer if roster slots open (i.e., if selected players decline spots/decide not to play). If there are questions regarding the tryouts, please contact Age Group Directors (contact information on website).

14 Organizational Meeting Team parents meet with their coaches in June Coach sets out player training & tournament expectations & parent expectations Coach picks a parent manager Manager administers the team; the coach trains the players Manager is supported by club to roster and run team according to Stoddert & travel league rules Manager must delegate tasks so everyone gets involved

15 Expenses Stoddert hires and pays the coach on the team’s behalf Yearly registration costs will be $1450 for the 2010-2011 seasonal year, payable in two seasonal installments of $725 in June & January. (Scholarships are available.) Winter training, tournaments and uniforms are additional expenses Travel program’s biggest expenses are fields, league fees, scholarships, and coaches’ salaries 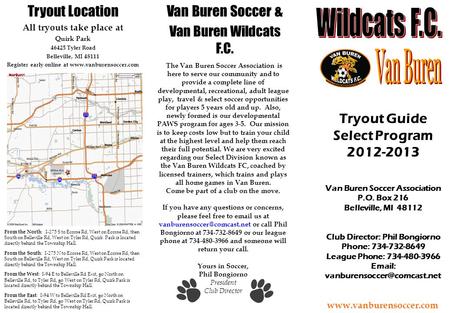 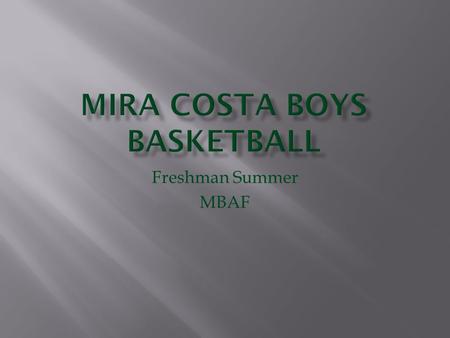 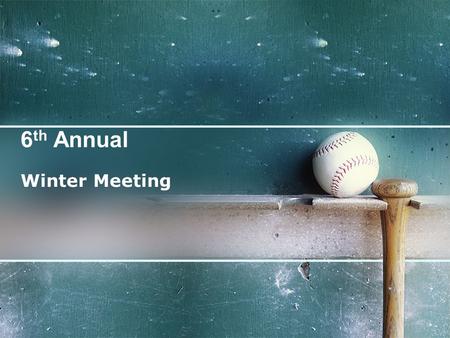 6 th Annual Winter Meeting Introductions The Year in Review 2011…………The Season Ahead. 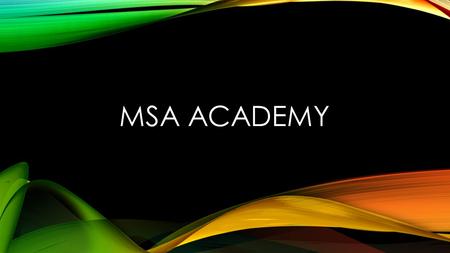 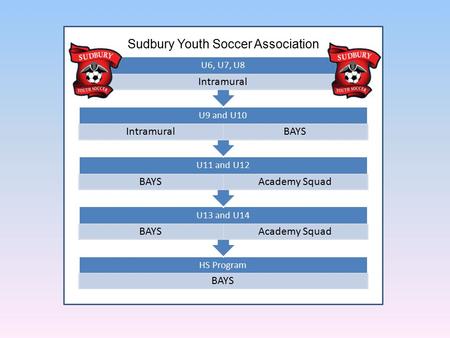 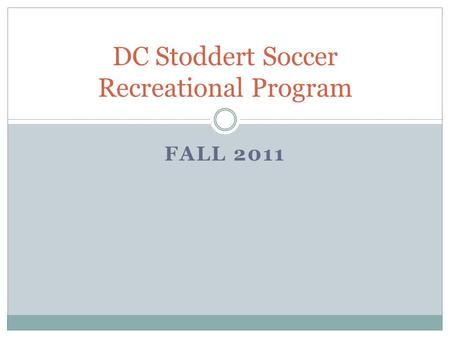 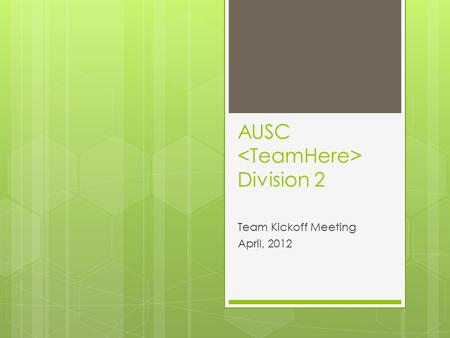 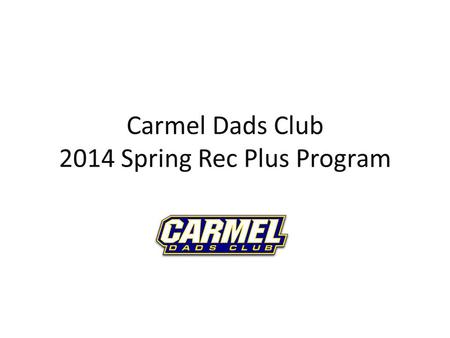 Carmel Dads Club 2014 Spring Rec Plus Program. Overview 2013 was the first year of the new program Responding to requests for opportunity to play more. 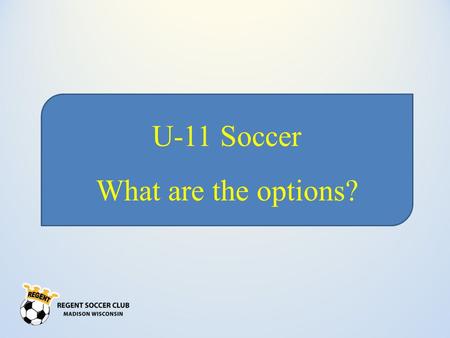 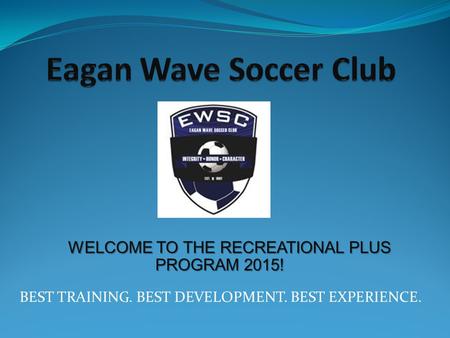 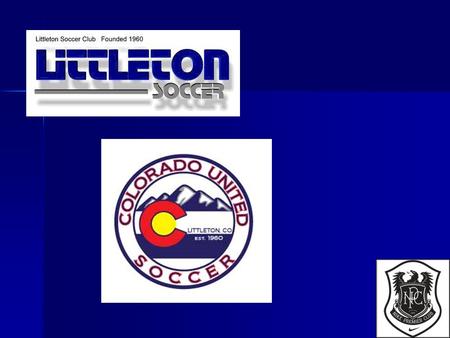 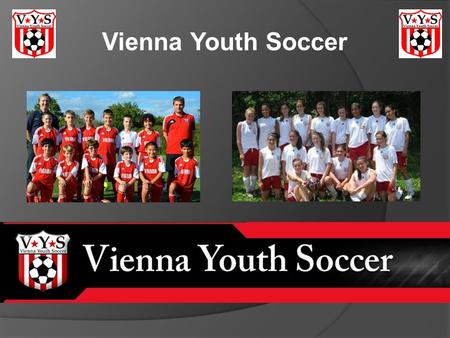 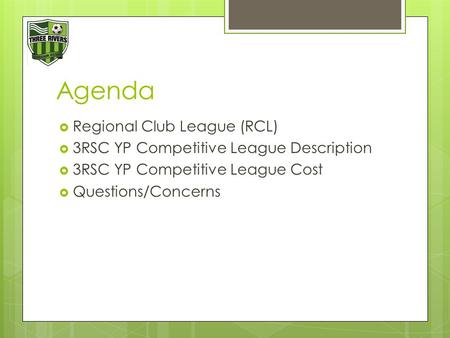 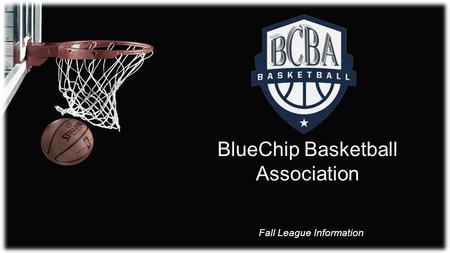 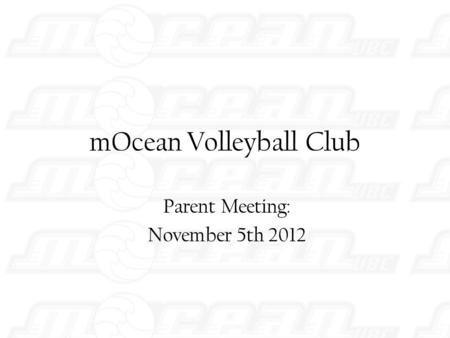 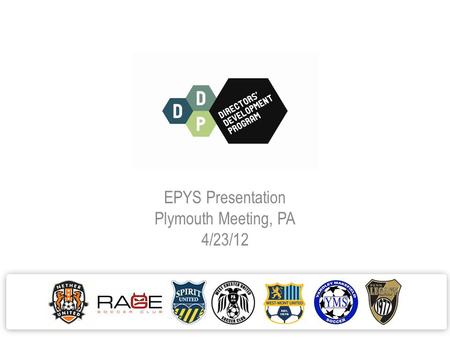 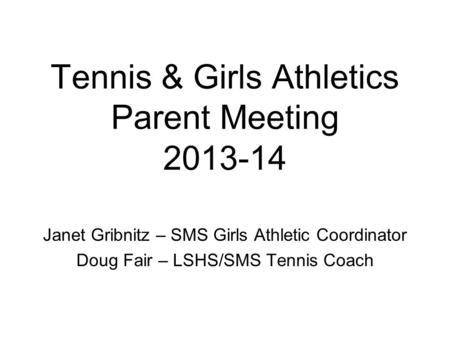 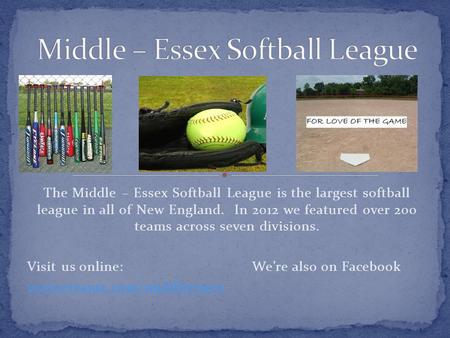 The Middle – Essex Softball League is the largest softball league in all of New England. In 2012 we featured over 200 teams across seven divisions. Visit. 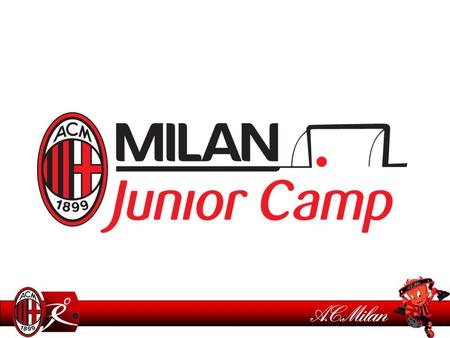 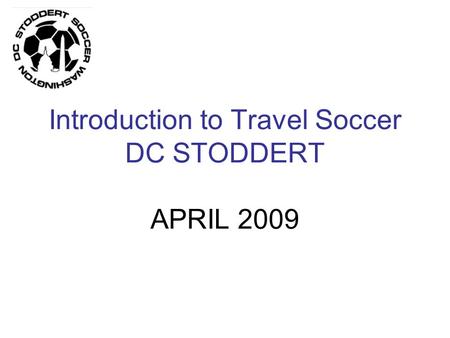