8 CS Stage Example 1 M1 is the amplifying device; M2 and M3 serve as the load. Equivalent circuit for small-signal analysis, showing resistances connected to the drain

11 Composite Stage Example 1
By replacing M1 and the current source with a Thevenin equivalent circuit, and recognizing the right side as a CG stage, the voltage gain can be easily obtained.

13 NMOS Cascode Stage Unlike a BJT cascode, the output impedance is not limited by .

15 Short-Circuit Transconductance
The short-circuit transconductance is a measure of the strength of a circuit in converting an input voltage signal into an output current signal: The voltage gain of a linear circuit is (Rout is the output resistance of the circuit)

18 PMOS Cascode Current Source as Load
A large load impedance can be achieved by using a PMOS cascode current source.

20 MOS Current Mirror – NOT!
This is not a current mirror, because the relationship between VX and IREF is not clearly defined. The only way to clearly define VX with IREF is to use a diode-connected MOS since it provides square-law I-V relationship. 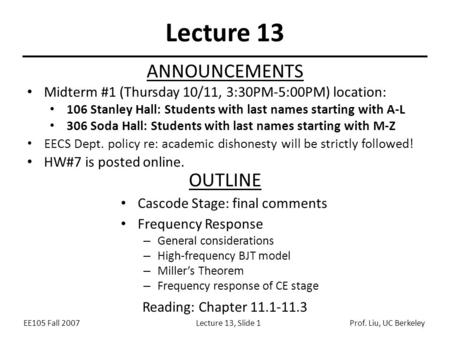 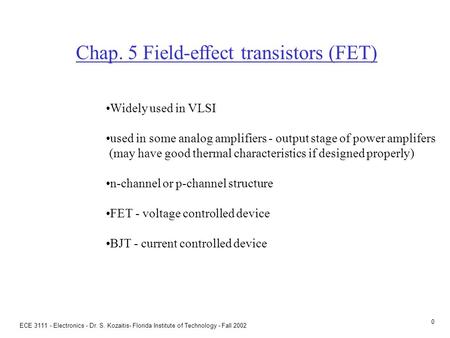 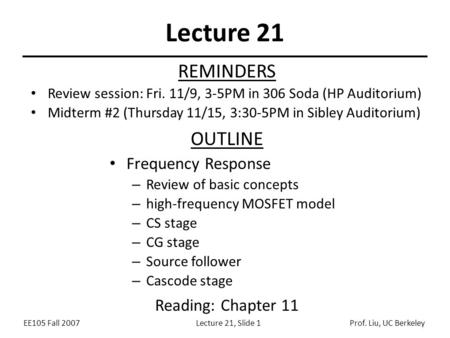 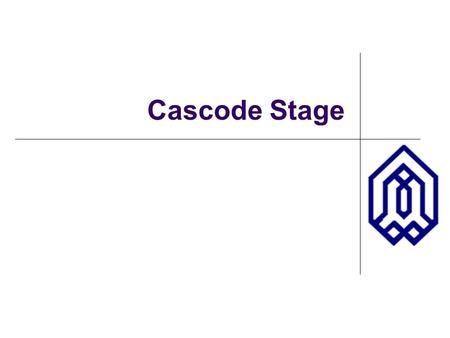 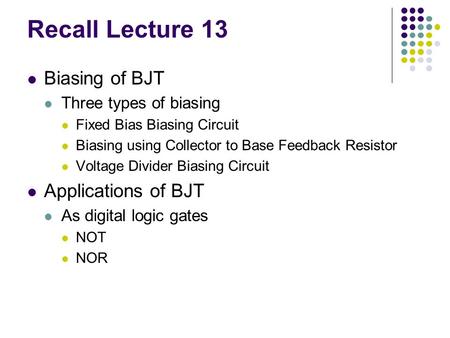 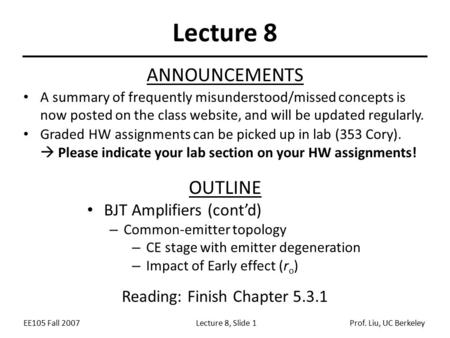 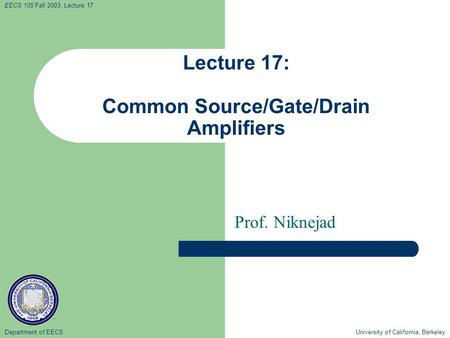 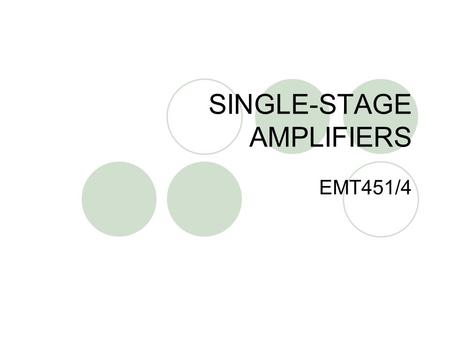 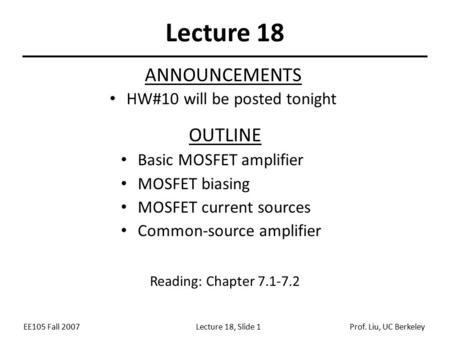 HW#10 will be posted tonight 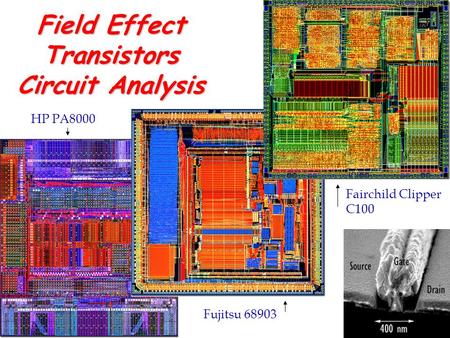 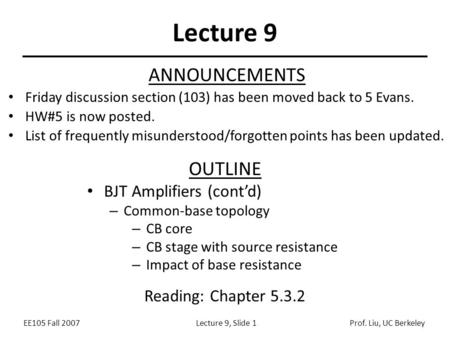 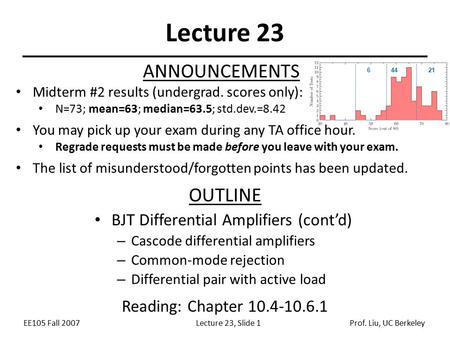 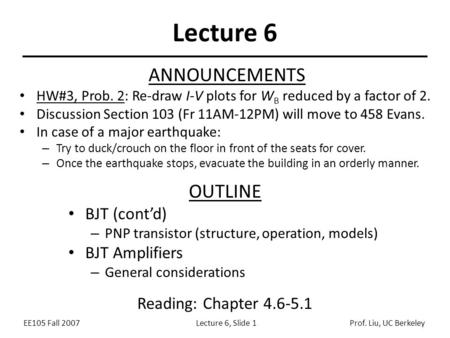 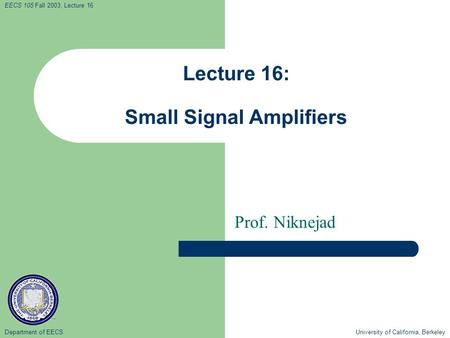 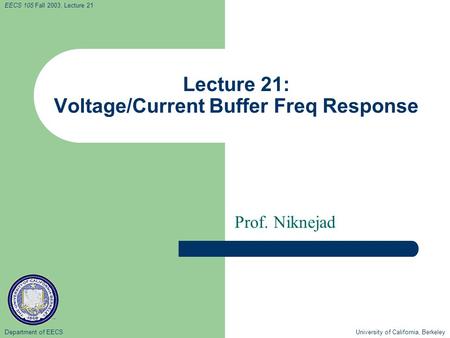 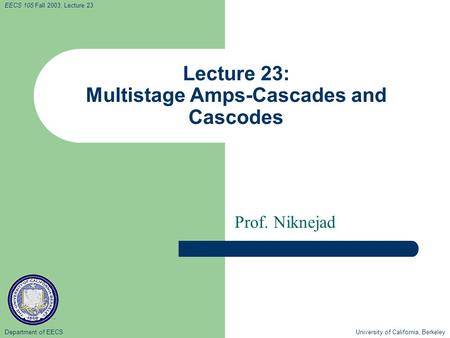 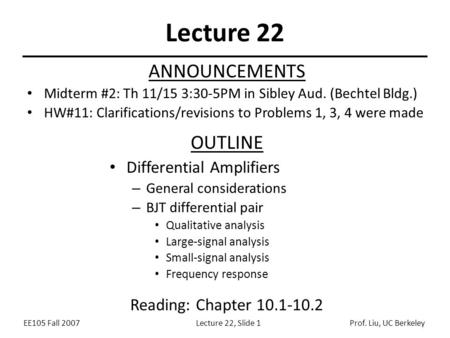 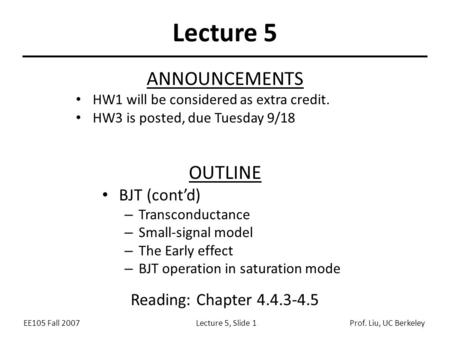 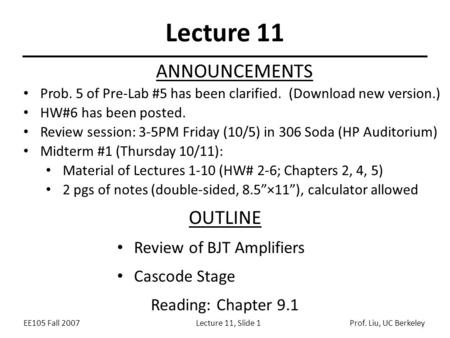 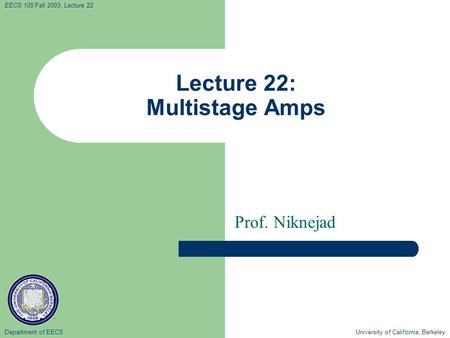