4 Plot. Harry Potter is a boy, who hasn’t got parents. He lives with uncle, aunt and cousin. But, when he is 11, he discovers that he is a wizard. And Harry is famous in the wizard’s world as a boy, who survived. If you want to know more about wizard’s world and their secrets read this book, and you’ll like it.

6 We chose this book, becouse it is another. The ideas were new, and nobody had written something like Harry Potter before Joanne Rowling wrote it. 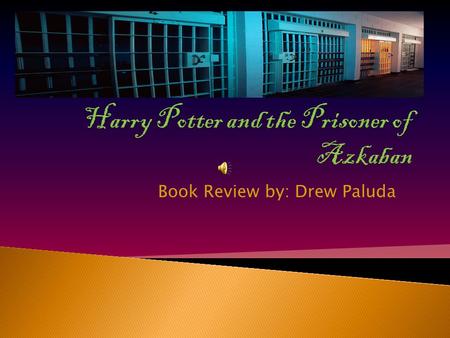 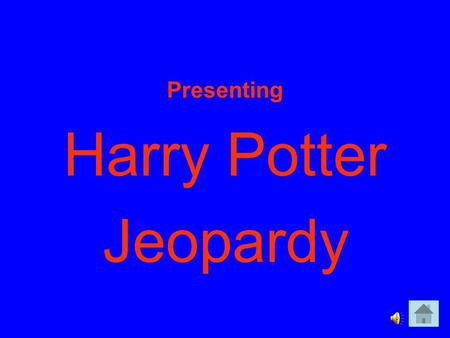 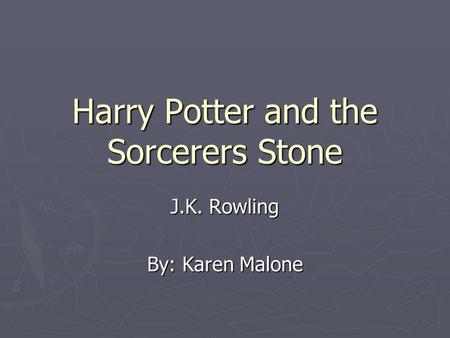 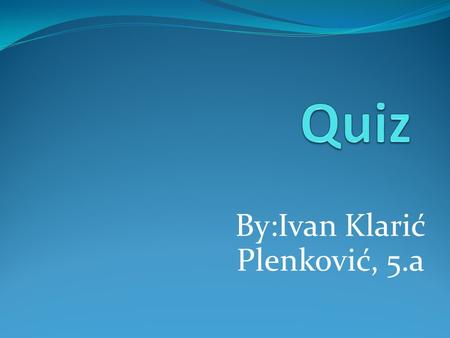 By:Ivan Klarić Plenković, 5.a 1. The biggest animal on earth is: a) pig b) blue whale c) hippopotamus. 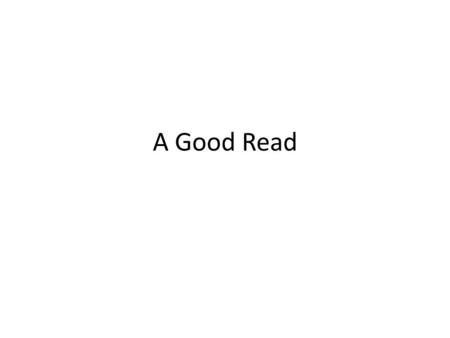 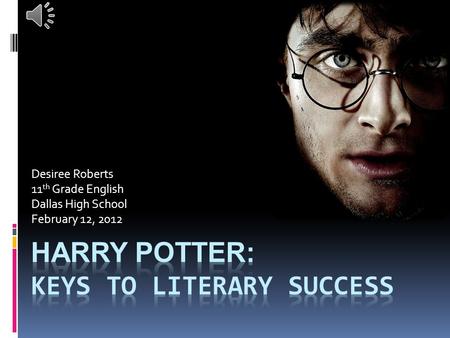 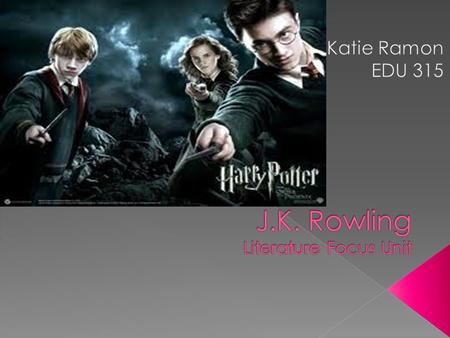