11 Page 11 June 2012 For a Reduction in Funding action the system creates a “Partial De-obligation Memo” that will be used by the Grants Management Division and the Finance Office. 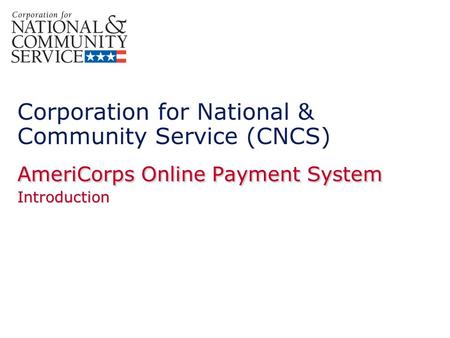 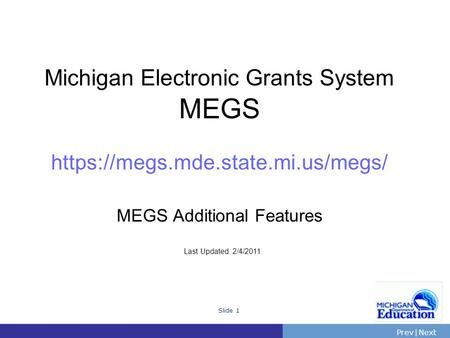 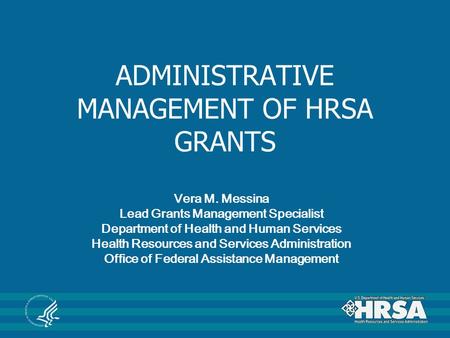 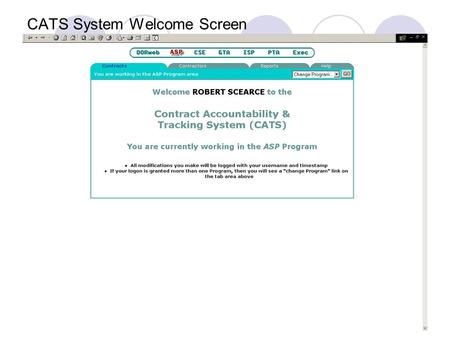 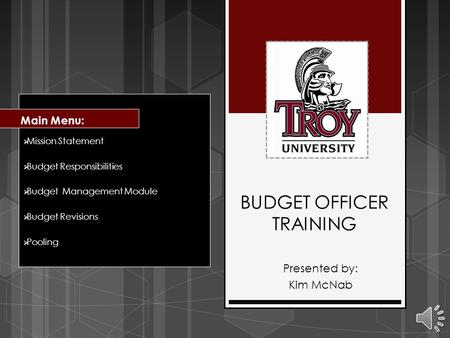 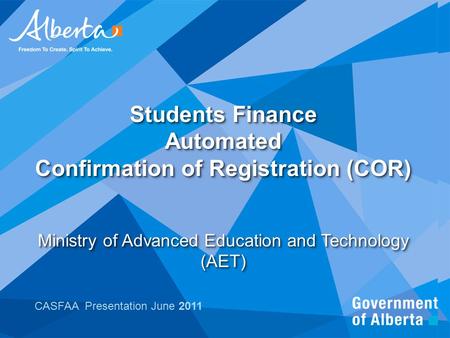 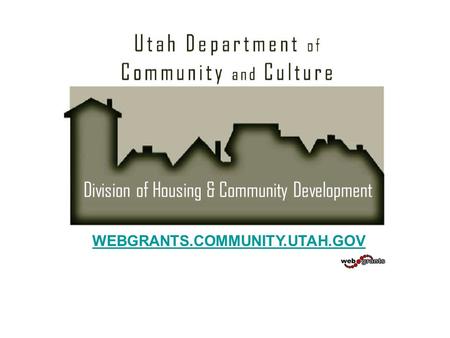 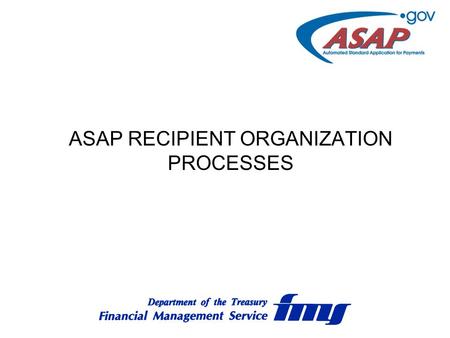 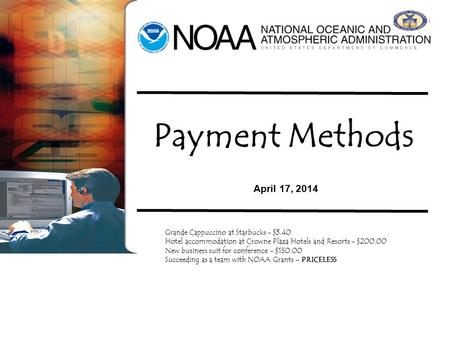 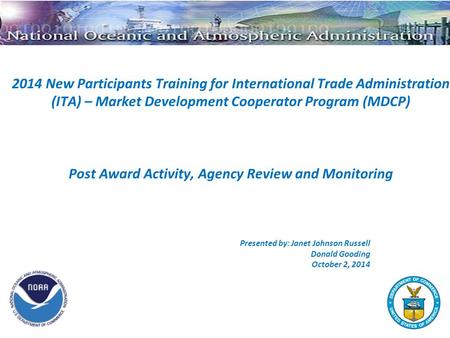 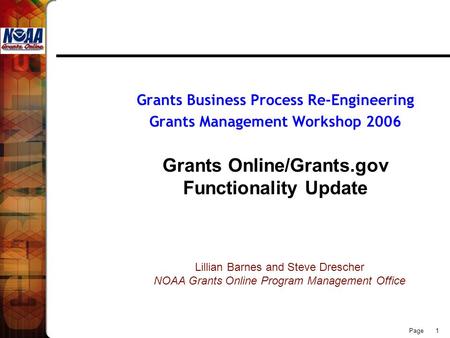 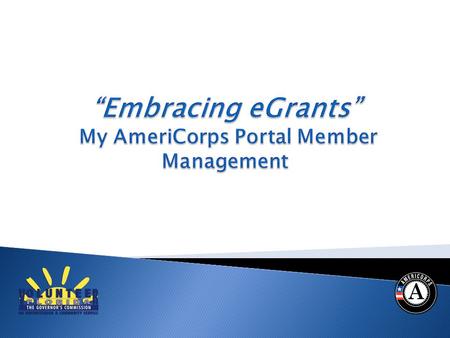 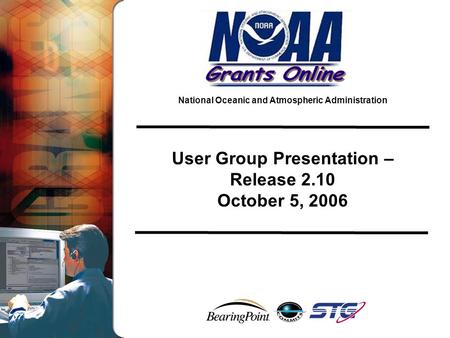 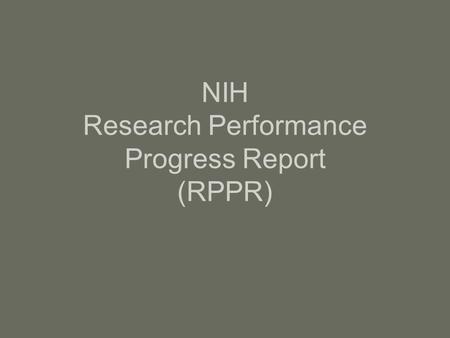 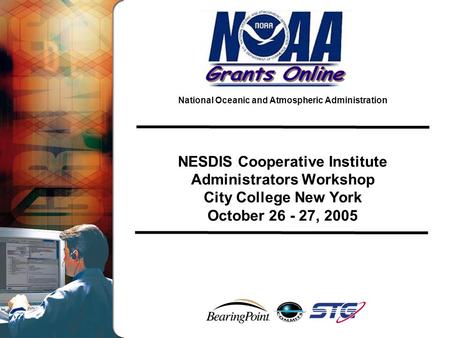 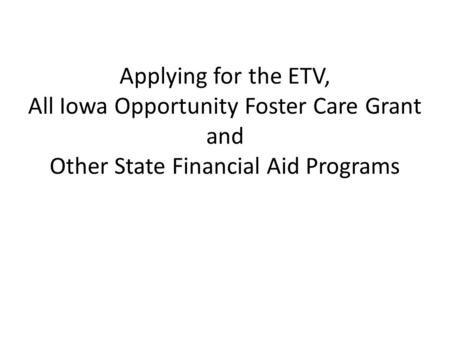 Applying for the ETV, All Iowa Opportunity Foster Care Grant and Other State Financial Aid Programs. 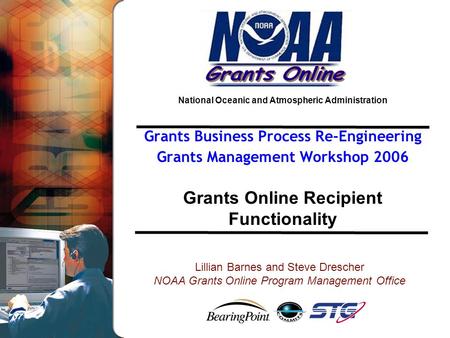 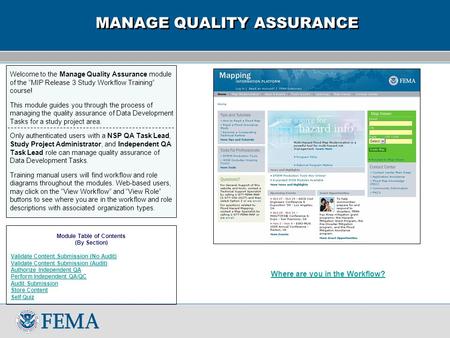 Welcome to the Manage Quality Assurance module of the “MIP Release 3 Study Workflow Training” course! This module guides you through the process of managing. 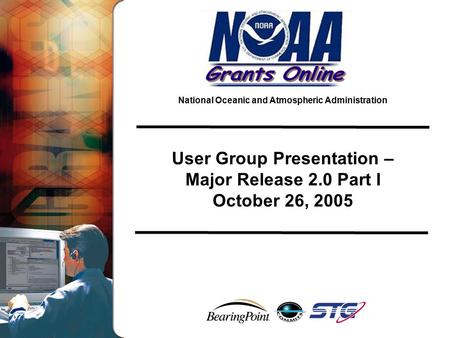 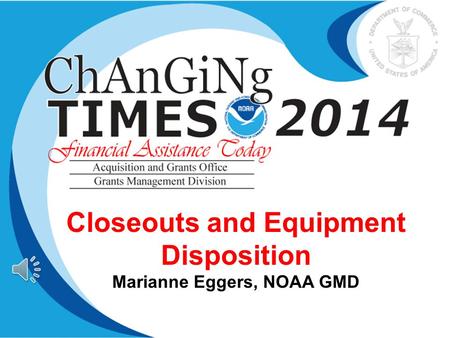