8 Naming Binary Ionic Compounds Steps for naming binary ionic compounds: –1: Metal cation is ALWAYS named first Keeps its own name Do not change the cation name –2: Non-metal anion is ALWAYS named second The ending of the anion name changes to the suffix, “-ide” 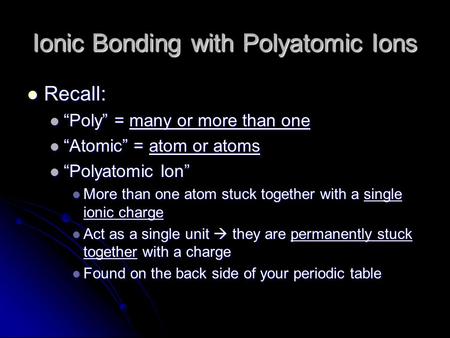 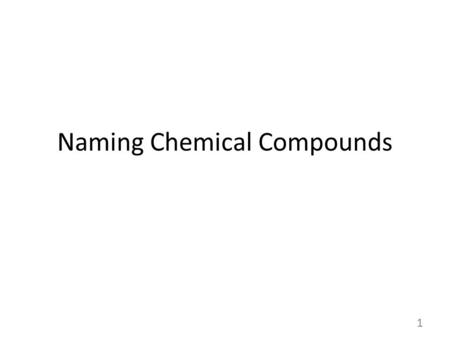 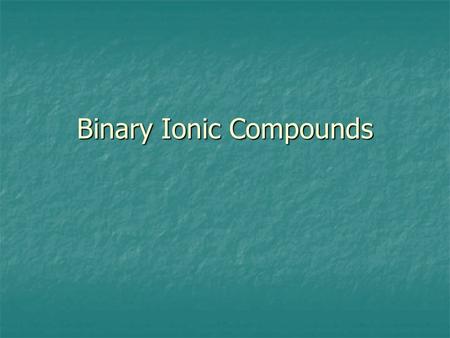 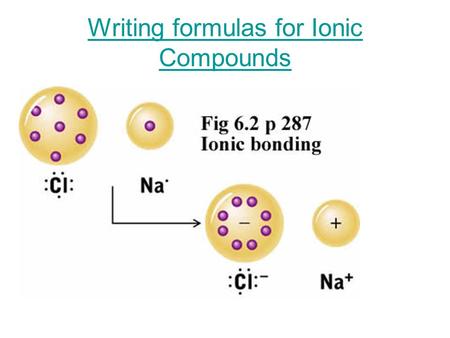 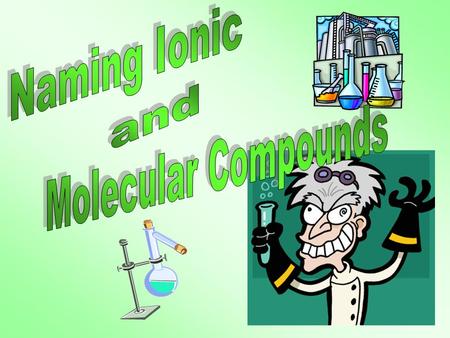 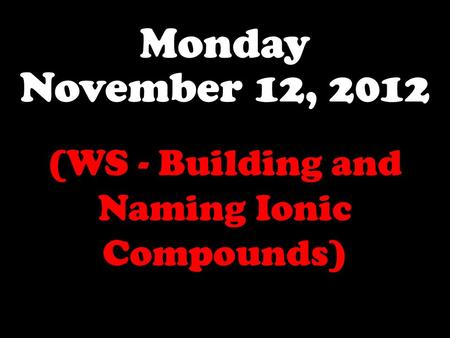 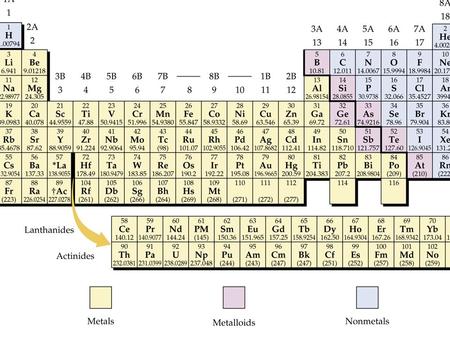 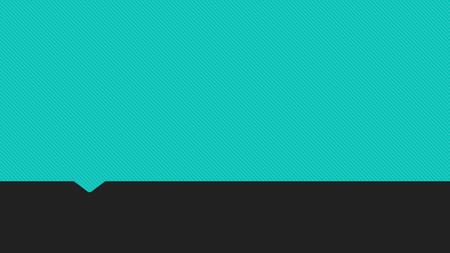