2 INTRODUCTION People aged 50 years and over are a growing part of the HIV epidemic and this requires new responses. Many people with HIV are living longer, more active lives thanks to the expansion of effective antiretroviral treatment. HIV responses therefore need to account for this important demographic by reflecting risks and trends and providing appropriate prevention, testing and treatment services. HIV services for people aged 50 or over would be helpfully integrated with non- communicable disease screening and treatment as well as other age-appropriate health services. A special supplement to the UNAIDS report on the global AIDS epidemic 2013

4 FACTORS The success of antiretroviral therapy in prolonging the lives of people living with HIV; Decreasing HIV incidence among younger adults shifting the disease burden to older ages; The often-unmeasured, and thus often overlooked, fact that people aged 50 years and older exhibit many of the risk behaviours also found among younger people. A special supplement to the UNAIDS report on the global AIDS epidemic 2013

7 SERVICES/ISSUES PLHIV aged 50 and over tend to recover more slowly compared with younger people Usually less likely to take an HIV test compared with persons under 50 likely to be diagnosed late in the course of HIV infection, often after their health has deteriorated considerably more than 1 in 10 people initiating antiretroviral therapy were aged 50 years or more and about two thirds were women.

8 SERVICES/ISSUES HIV treatment can be challenging if the person living with HIV is also experiencing other chronic conditions – (heart attacks, bone fractures, kidney disease or certain cancers have been noted in older people living with HIV and these may worsen HIV disease progression) Though more likely to adhere to ART than the younger counterparts, this can be affected if they are experiencing several other chronic

10 CONCLUSION HIV/AIDS is not a disease of the young – all will be old as some point, number will keep growing More studies – (long term effects of ART) Services need to be put in place to accommodate the specific needs and ensure dignity - Older persons friendly services Tailored messages Targeted Outreach Support systems 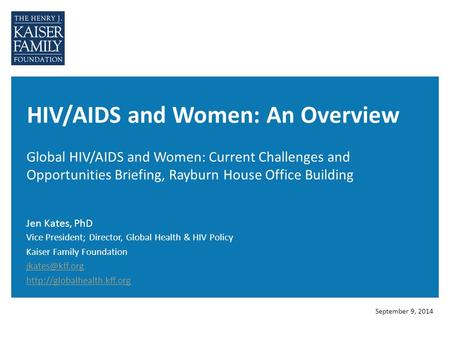 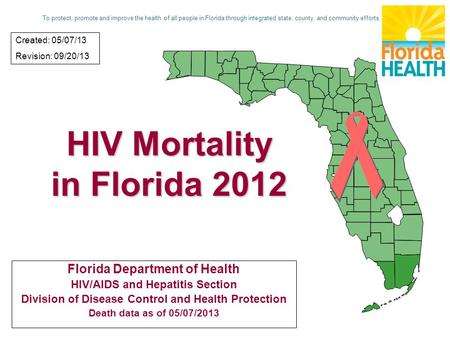 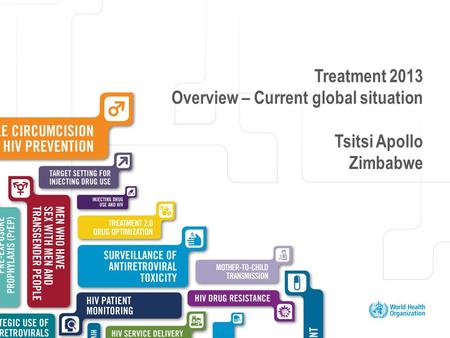 9.7 million people on ART by end of 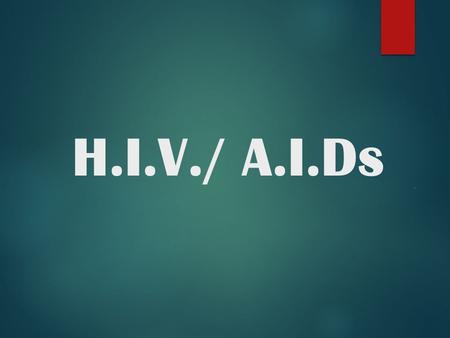 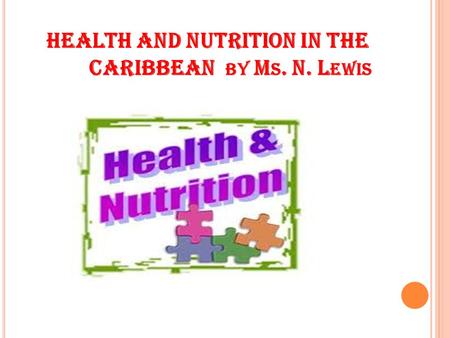 HEALTH AND NUTRITION IN THE CARIBBEAN BY M S. N. L EWIS. 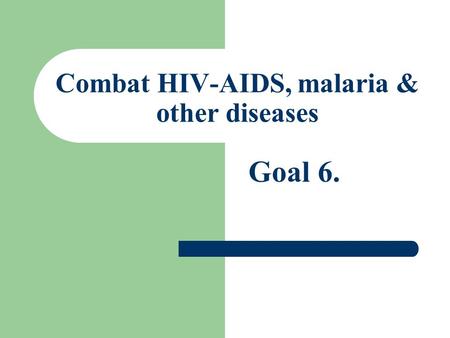 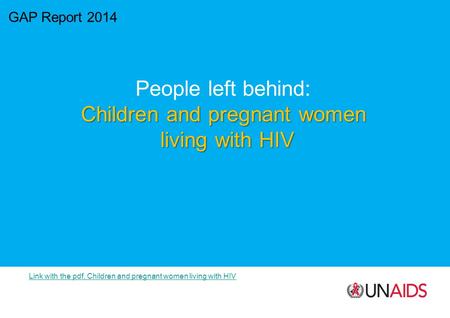