3 Status of Young People  People under age 18 are assumed to be too immature to make appropriate life decisions.  Rate of teen unemployment is very high.  Disproportionately represented in crime and accident statistics.

4 Status of People 65 and Older  People are living longer and, on the whole, remaining healthy as they age.  Many will suffer loss of income as they age especially if they are single women or in a minority group.  Discrimination in hiring and employment based solely on age is not legal, but it happens.

5 Status of People 65 and Older  Older people are more likely to vote and some groups represent the concerns of older people.  Ageist stereotypes can harm the elderly.  Social integration tends to decline as we age.

6 Changing Levels of Poverty among Youth and the Elderly

7 Theories of Age Stratification  Structural Functional - Older people disengage for good of self and society.  Conflict - older people are excluded so that senior positions open up for younger adults.  Modernization - status of older people has decreased because traditional bases of power have eroded.

12 Gender and Health  Women live longer than men, but report more health problems.  Men are more likely to die at a younger age in spite of their good health.

14 Social Factors and Male Health  The male role encourages risk talking that can end in accidents.  Men are less inclined to take care of their health than are women.  Men are more likely to die of stress- related diseases like heart attack and stroke.

16 Race and Health  When researchers control for income, minorities face obstacles to maintaining good health because they are minorities.  African Americans are 3 times as likely as Whites to be without health insurance.  Language barriers separate Hispanics from health care.

23 Who Pays the Bills?  Private insurance covers about 70 % of Americans today.  Government programs include Medicare for people over 65 and Medicaid for the economically disadvantaged.  The uninsured in America make up about 16% of the population. 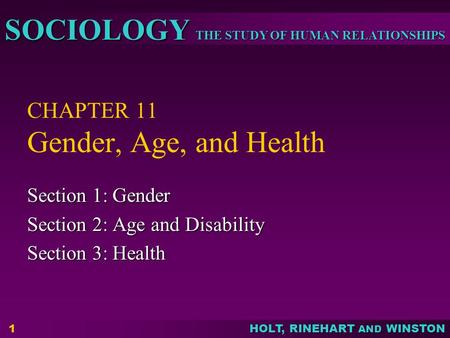 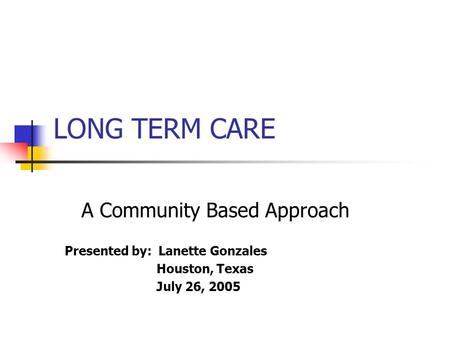 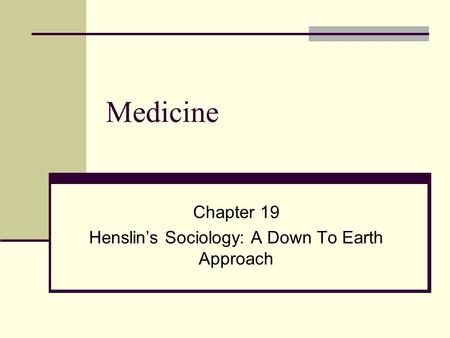 Chapter 19 Henslin’s Sociology: A Down To Earth Approach 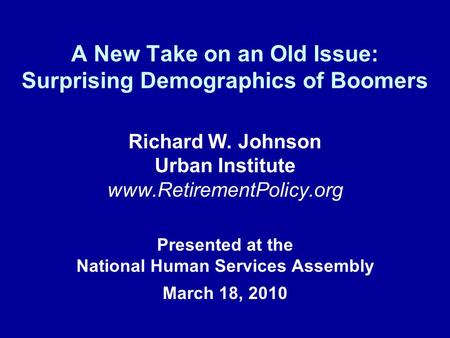 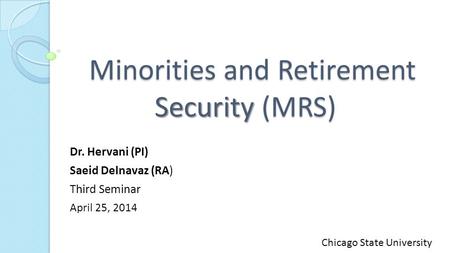 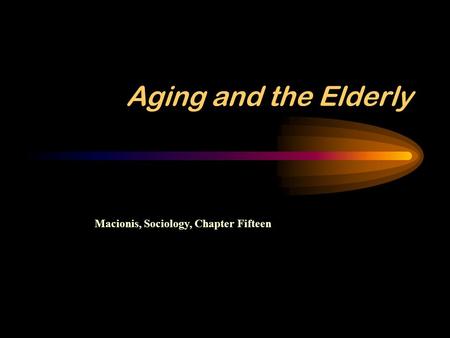 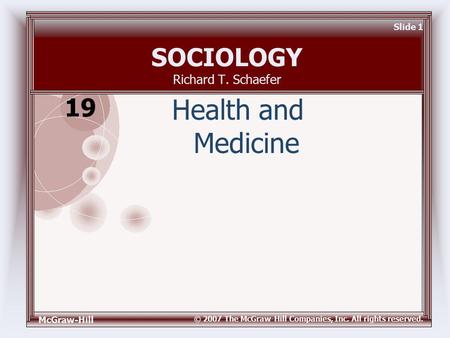 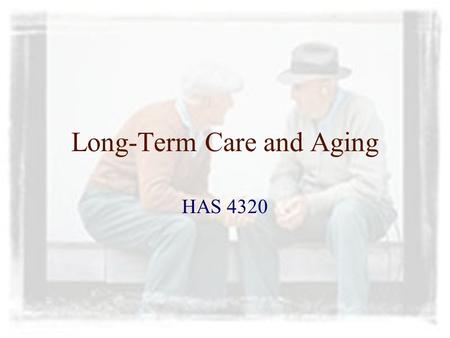 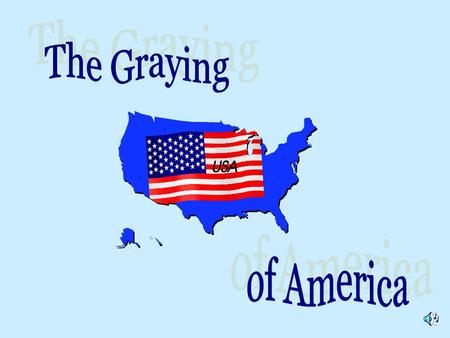 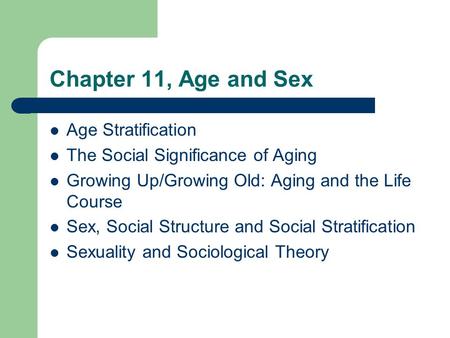 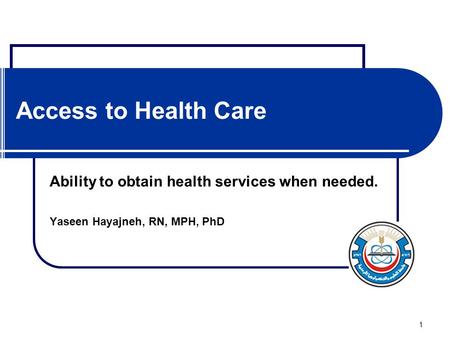 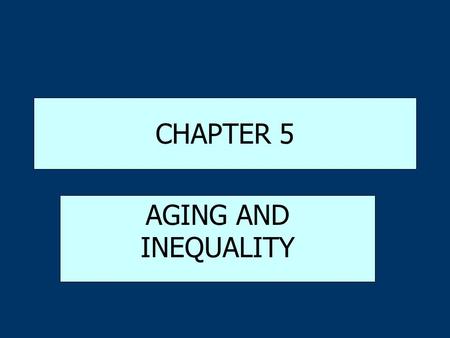