7 Submission Kai Kang, SHRCWC May 2013 Simulation Parameters IEEE 802.11b Direct Sequence, 11Mbps, none RTS/CTS, CW max =(CW min +1)*2 5 -1, payload size is uniform 1023 bytes. A super slot contains two slots, CW min =31. The number of high priority stations is the same as that of low priority stations. Every station only has one priority traffic. Every station is under the saturation conditions. Slide 7

10 Submission Kai Kang, SHRCWC May 2013 Summary We propose a new mechanism to provide QoS service in IEEE 802.11 MAC. The new mechanism guarantees the throughput, MAC delay and the frame dropping probability of the high priority traffic. This mechanism is good and robust. Applying this new mechanism can improve the performance of IEEE 802.11e EDCA greatly. Slide 10 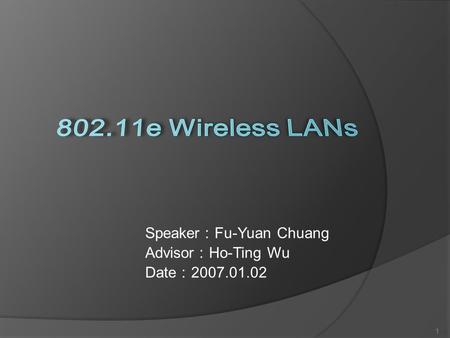 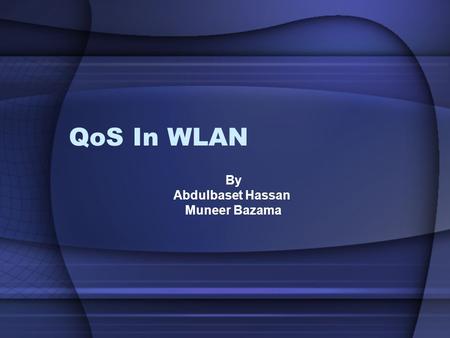 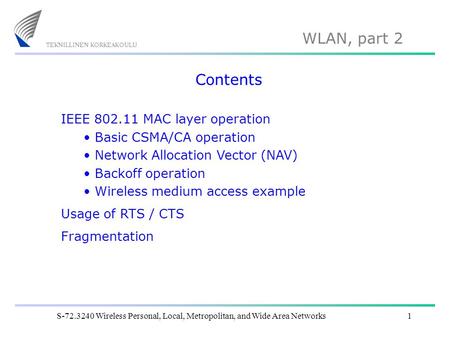 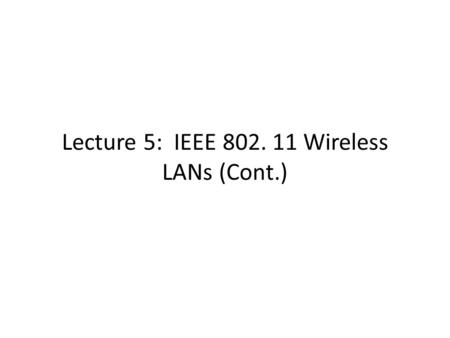 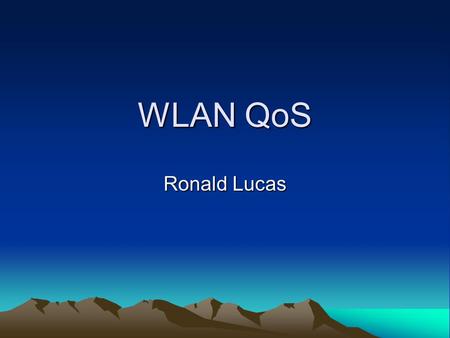 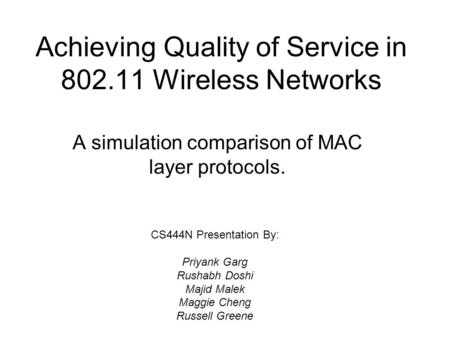 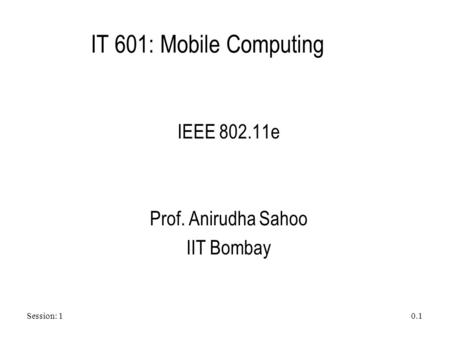 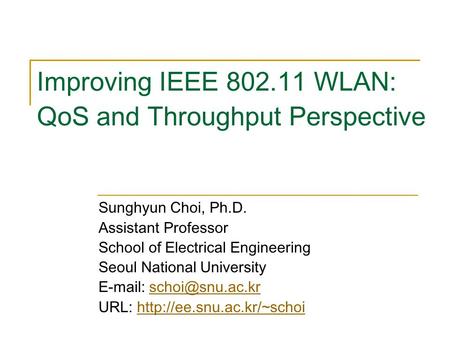 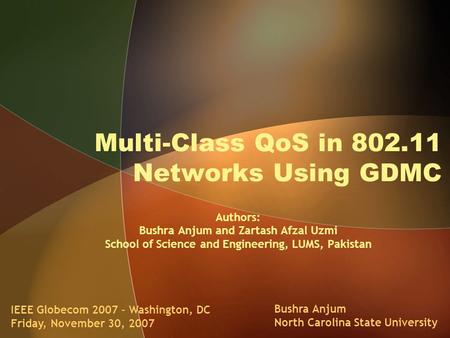 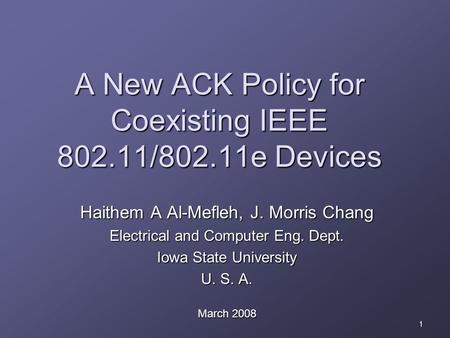 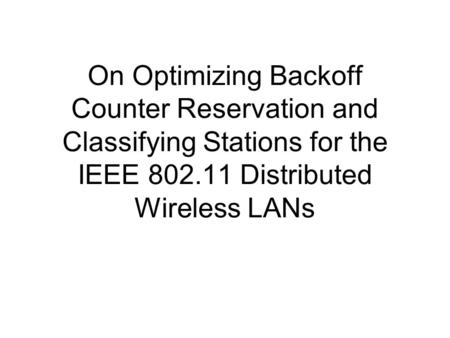 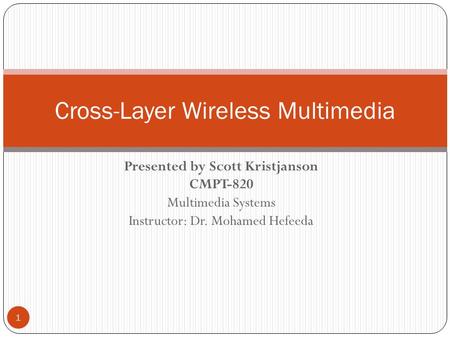 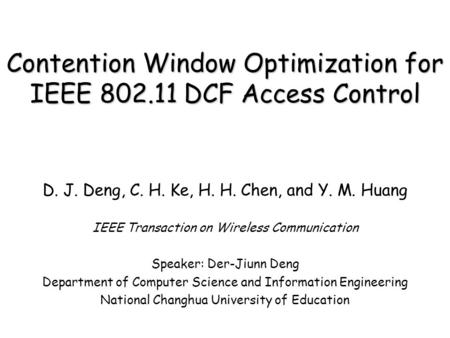 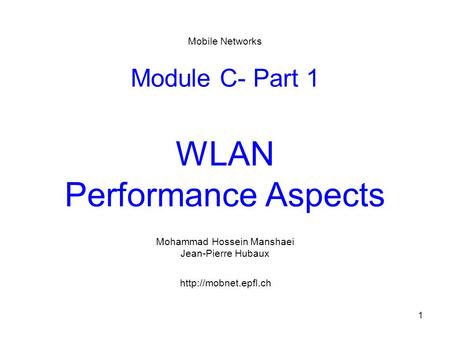 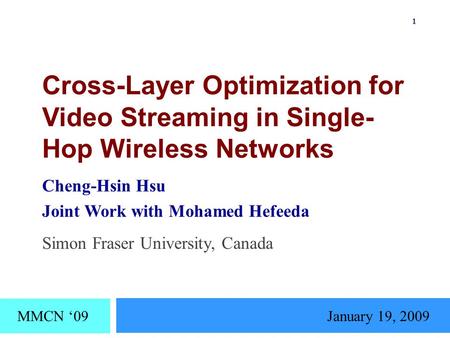 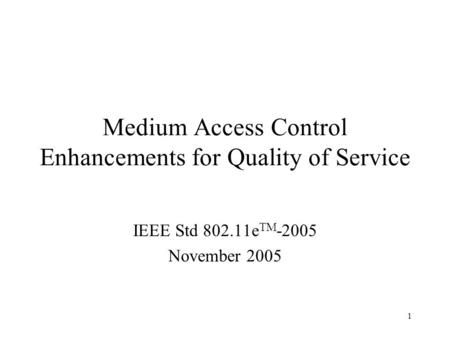 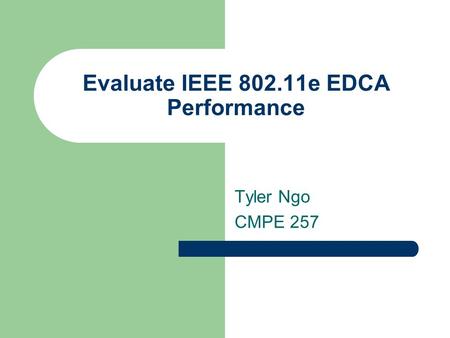 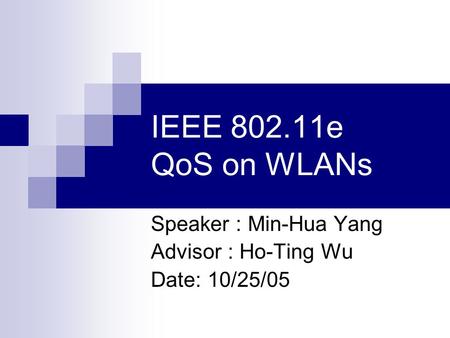 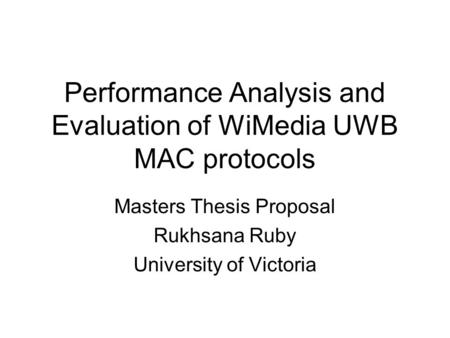 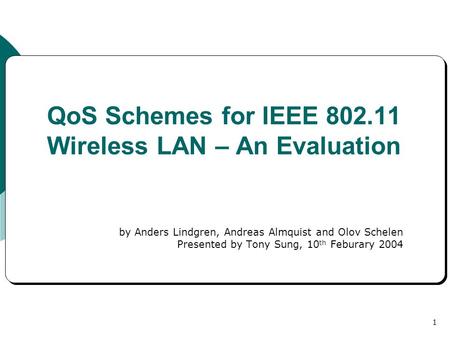