3 Verbs taking only infinitives
Some verbs take only infinitives. These include agree, expect, need, offer, plan, promise, want. Luke wants to leave. I expect to receive a letter today.

4 Verbs taking both G and I with no difference in meaning
Some verbs can take both gerunds and infinitives with no change in meaning. These include begin, continue, hate, love, like, prefer, start I began feeling sick after I ate Luke’s food. I began to feel sick after I ate Luke’s food. It starts snowing in November. It starts to snow in November.

8 FORGET The verb forget is usually used with an infinitive. With a gerund, forget is most common in sentences with will never. I forgot to go to her party. She was mad at me. First = I forgot Second = I didn’t go. I’ll never forget going to her party. It was so much fun. First = I went to the party. Second = I won’t forget it. 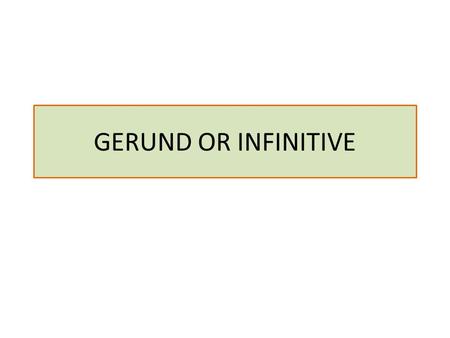 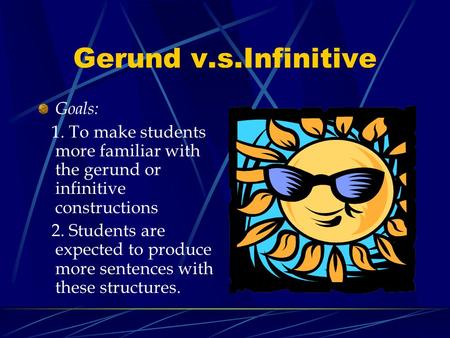 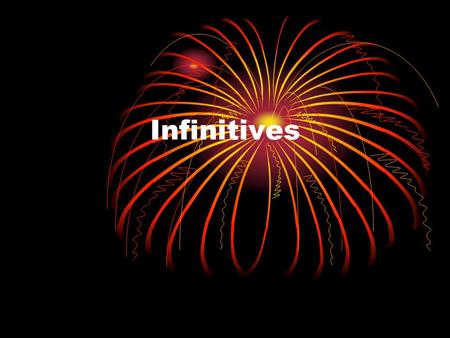 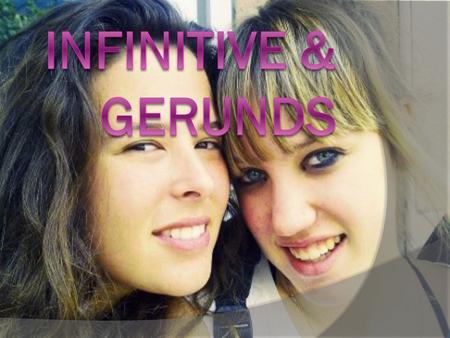 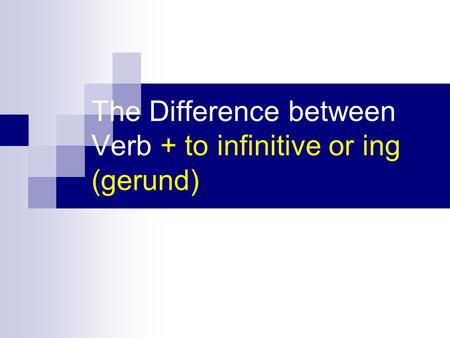 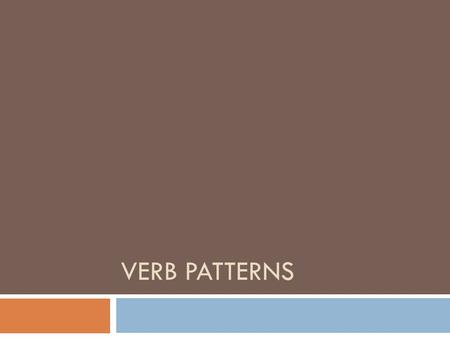 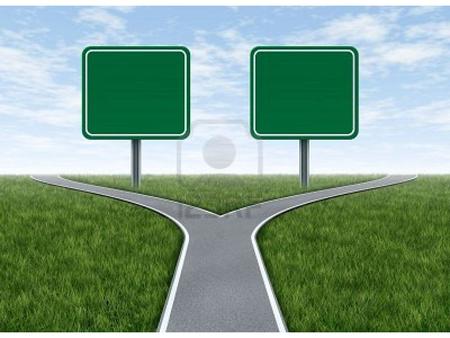 FORGET STOP REGRET REMEMBER ING TO USES These verbs can be followed by gerunds or infinitives but with a change in meaning. 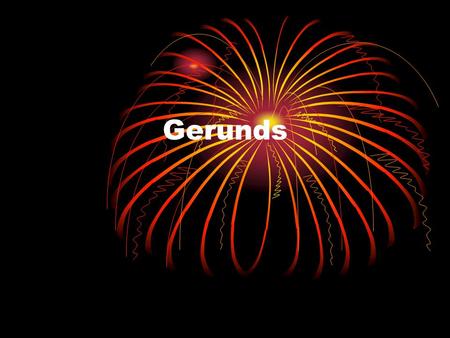 Gerunds. Gerunds Gerunds take the place of a noun. They can be 1. Subjects: e.g. Eating fast food is convenient. 2. Objects after certain verbs: e.g.