7  Look at the following graph.  On a piece of scrap answer the following:  MDC or LDC? How do you know?  What could you say about this nation?  Once completed trade your sheets with others to correct them and give them back.

9  LDC (Ethiopia)  High birth and death rates  Pyramid gets smaller at the top due to poor health care and natural mortality  FYI – the sharp decrease in population from 0-4 and 5-9 is due to child mortality. If children die here they will usually die before their 5 th birthday. This happens at a rate of roughly 1.5 – 2 million a year.

10  Get a piece of graph paper from the teacher to graph the data on the population data sheet  Label the graphs Country 1 and Country 2  You may do this in pairs but no more.  On the back answer the following:  MDC or LDC? How do you know? 2 predictions about the country…  Be prepared next class to do one on your own. 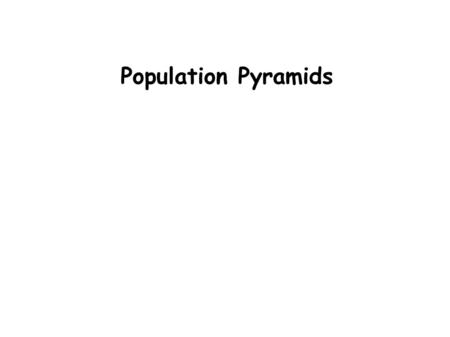 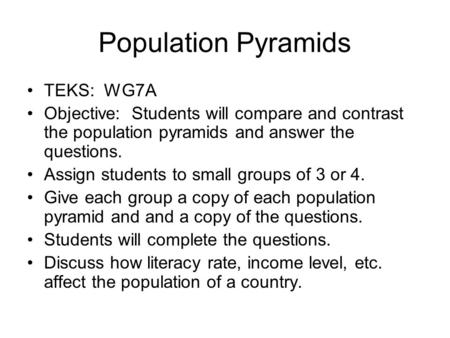 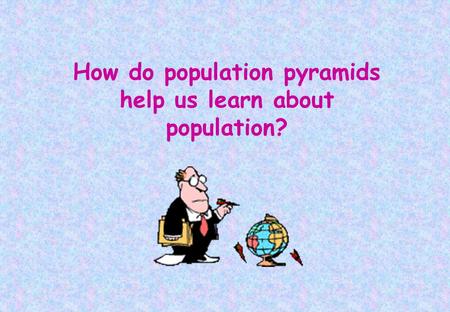 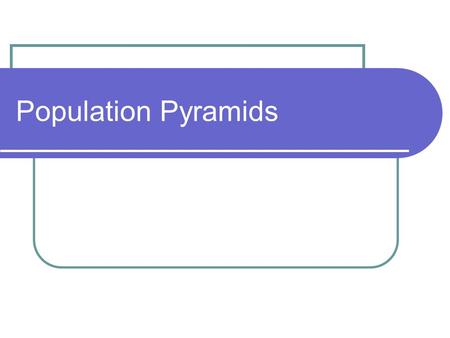 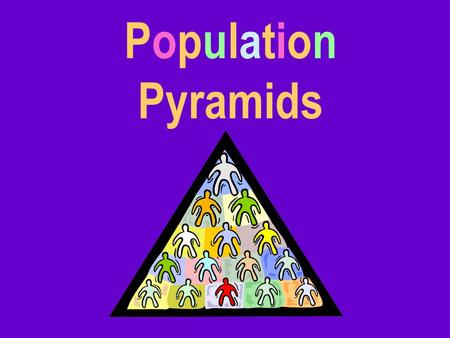 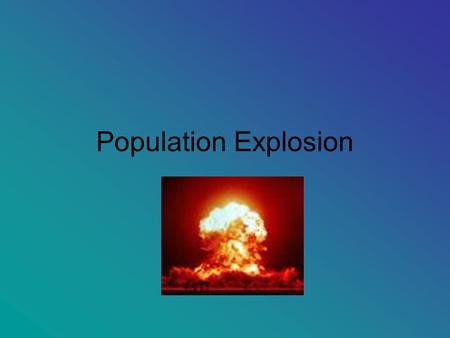 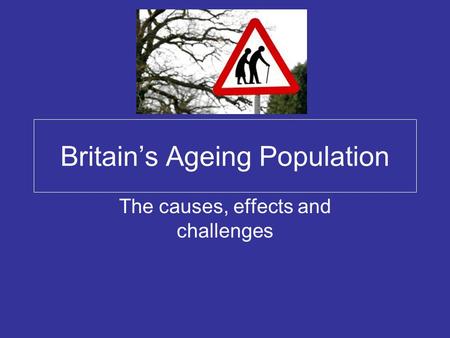 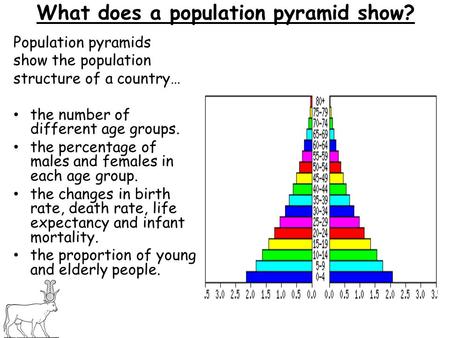 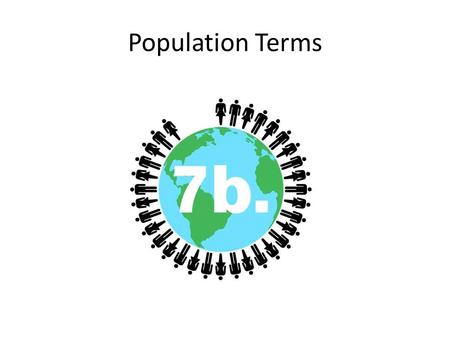 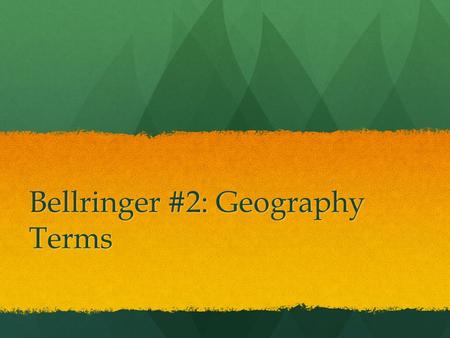 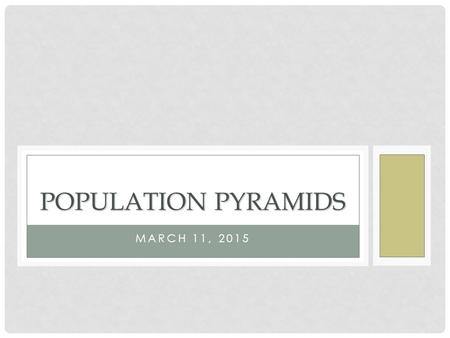 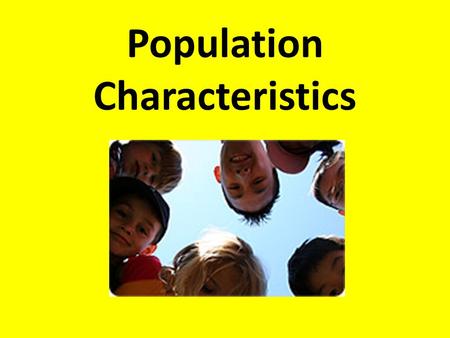 Population Characteristics. Human Development Index A set of living conditions that gives a general picture of what life is like in a given country. 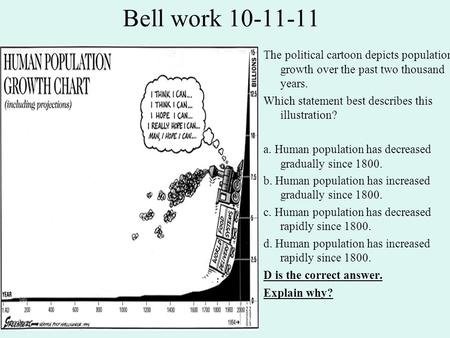 Bell work The political cartoon depicts population growth over the past two thousand years. Which statement best describes this illustration? 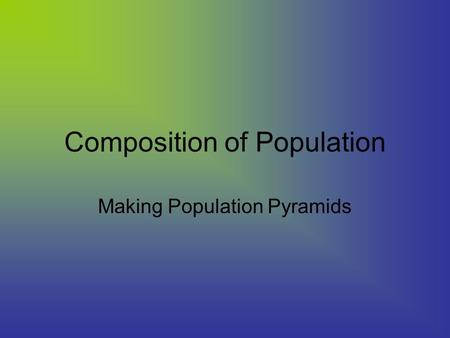 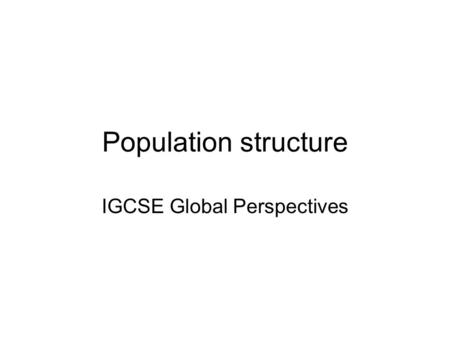 Population structure IGCSE Global Perspectives. The structure or composition of a population is the product of the process of fertility, mortality and.