Personification and Hyperbole 02/09/2012 Personification *giving human characteristics to things, animals, or ideas. Examples: The pencil flew out of.

3 Personification *giving human characteristics to things, animals, or ideas. Examples: The pencil flew out of my hand. Blind justice.

4 Example Example: “The wind yells while blowing." The wind cannot yell. Only a living thing can yell.

8  Place the two words next to each other and make a personification!  Example:  noun=stone  Verb=listens  The stone listens carefully to the grass as it grows around it.

9 The Wind Cries Mary After all the jacks are in their boxes And the clowns have all gone to bed You can hear happiness staggering on down the street Footprints dressed in red And the wind whispers Mary A broom is drearily sweeping Up the broken pieces of yesterday’s life Somewhere a queen is weeping Somewhere a king has no wife And the wind, it cries Mary The traffic lights they turn up blue tomorrow And shine their emptiness down on my bed The tiny island sags downstream ‘Cause the life that lived is, is dead And the wind screams Mary Will the wind ever remember The names it has blown in the past And with his crutch, it’s old age, and it's wisdom It whispers no, this will be the last And the wind cries Mary

10 Hyperbole *an exaggeration *used to heighten effect. It is not used to mislead the reader, but to emphasize a point. Examples: I nearly died laughing. I tried a thousand times.

12  I could sleep for a year.  This box weighs a ton.  I've told you a million times not to exaggerate.  Your mother is so small she does chin-ups on the curb.

Download ppt "Personification and Hyperbole 02/09/2012 Personification *giving human characteristics to things, animals, or ideas. Examples: The pencil flew out of." 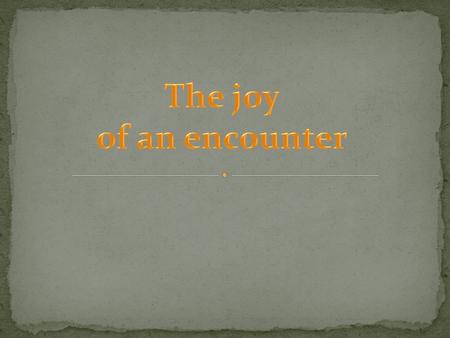 He comes up to the animal and gracefully, he says: >. The turtle answers: > 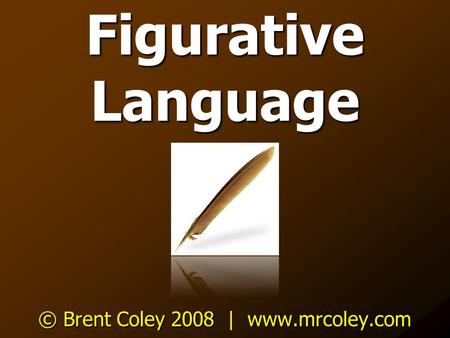 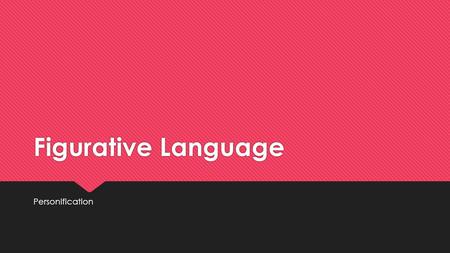 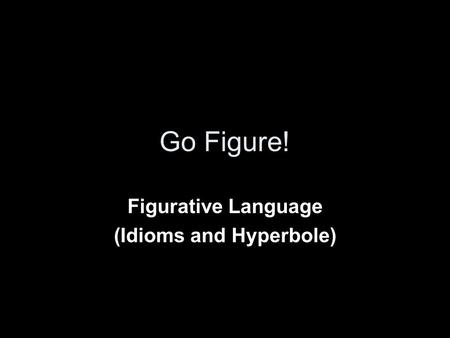 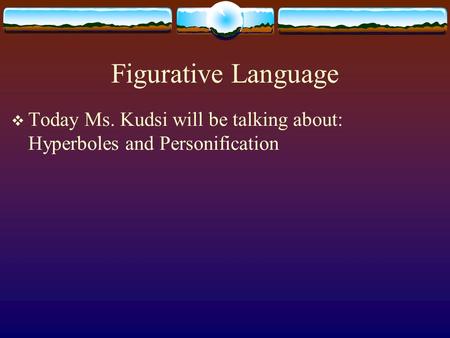 Figurative Language  Today Ms. Kudsi will be talking about: Hyperboles and Personification. 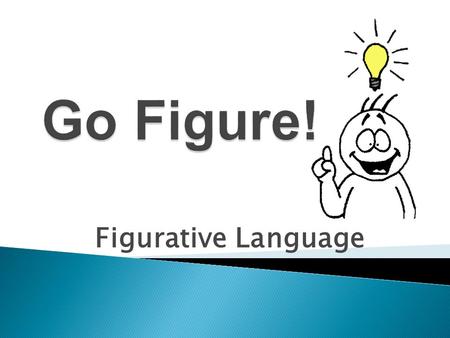 Figurative Language  Figurative language is not “literal” and it doesn’t mean exactly what is said. It means more than what it appears… “Dinner is on. 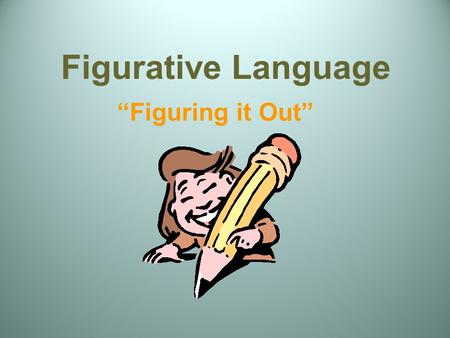 Figurative Language “Figuring it Out”. 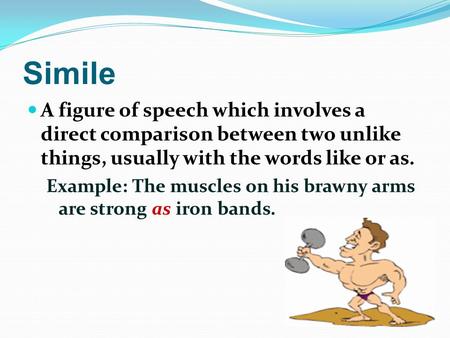 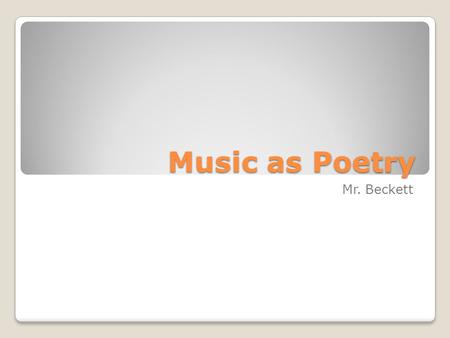 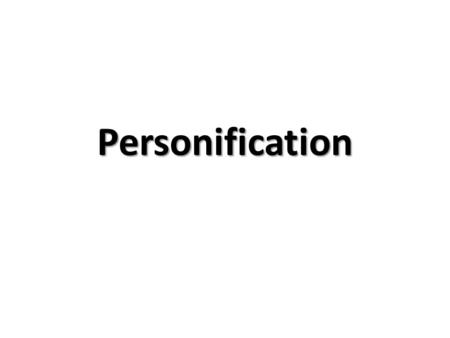 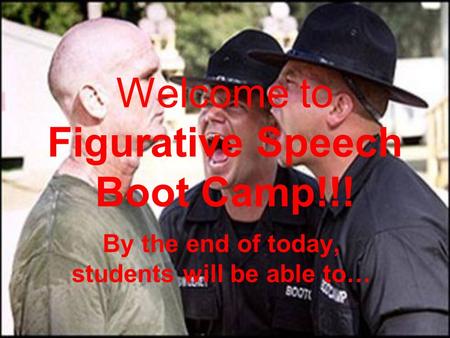 Welcome to Figurative Speech Boot Camp!!! By the end of today, students will be able to… 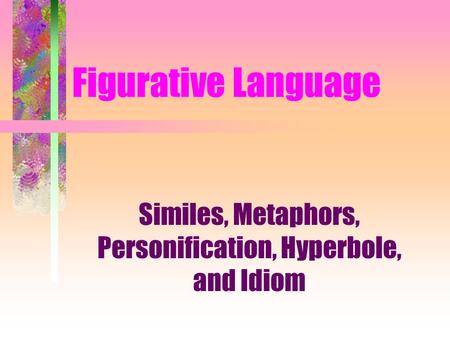