5 Chambers of the Heart

6 Composition of the Heart
The heart is mostly made up of cardiac muscle tissue known as myocardium. The heart lies within a thick, membranous sac that secretes a small amount of lubricating fluid. This sac is called the pericardium. The inner surface of the heart is lined with connective tissue and endothelial tissue. This is known as the endocardium.

7 Valves of the Heart The heart has four valves which direct the flow of blood and prevent its backward movement. Two valves are found between the atria and ventricles and are called atrioventricular valves. The a.v. valve on the right side of the heart is called the tricuspid valve because it has three flaps or cusps. The a.v. valve on the left is called the bicuspid (mitral) valve – it has 2 flaps.

9 The valves of the heart are supported by strong fibrous strings called chordae tendinae. 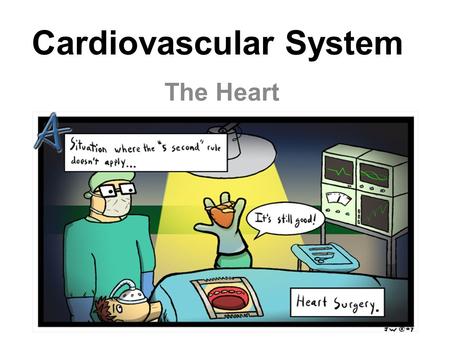 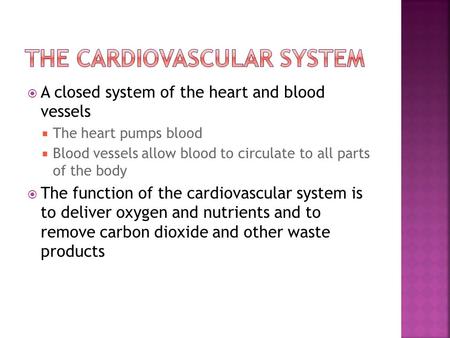 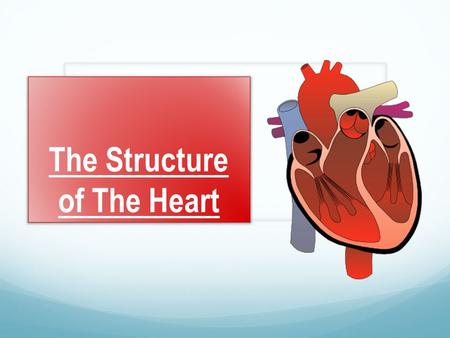 The Structure of The Heart 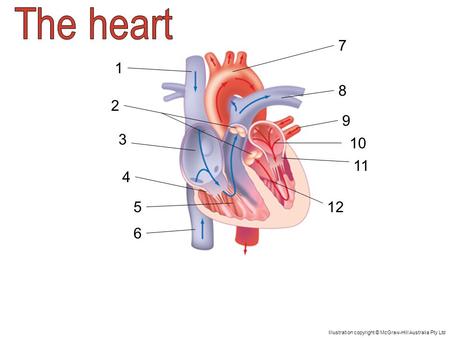 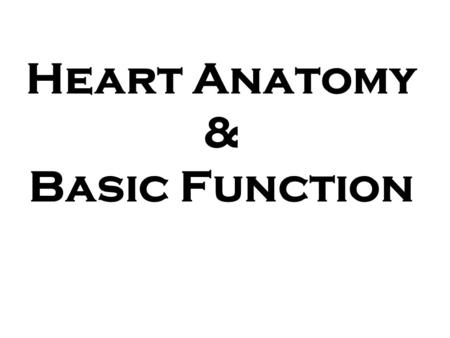 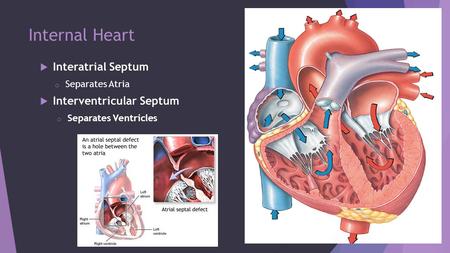 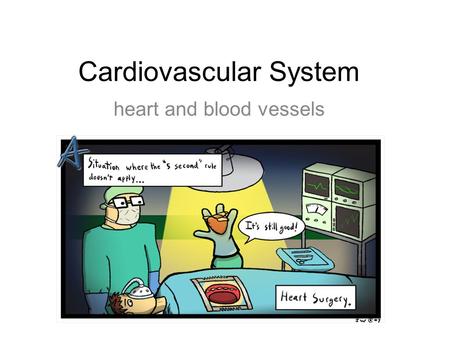 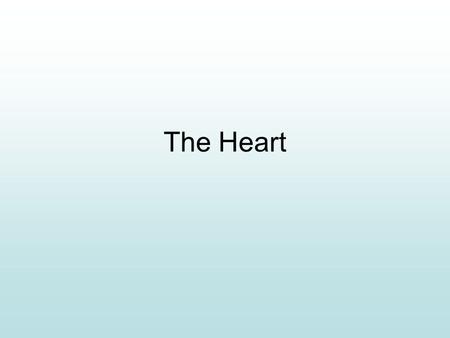 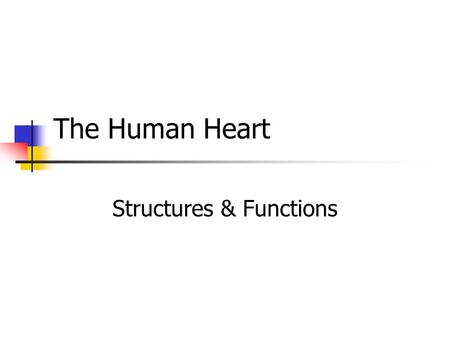 The Human Heart Structures & Functions. *Note… Words highlighted in blue or red indicate the oxygenation of the blood flow through that structure. RED=oxygenated. 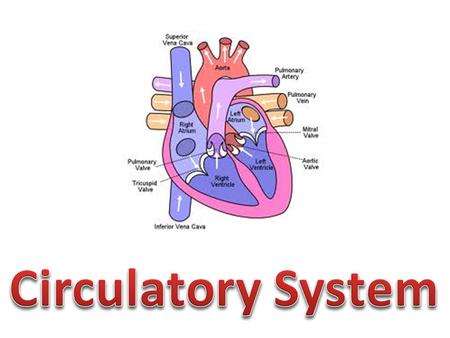 Circulatory or Cardiovascular System : delivers oxygen, nutrients, and hormones to the various body tissues and transports waste products to the appropriate. 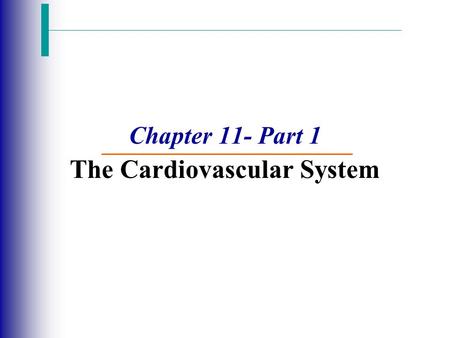 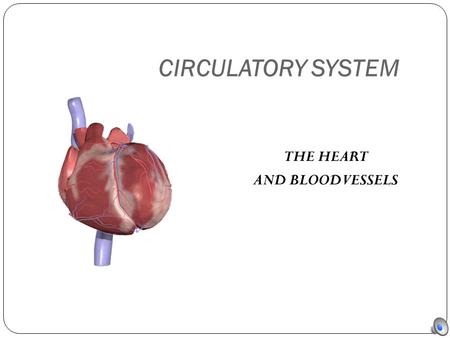 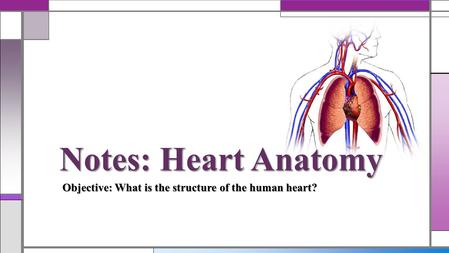 Notes: Heart Anatomy Objective: What is the structure of the human heart? 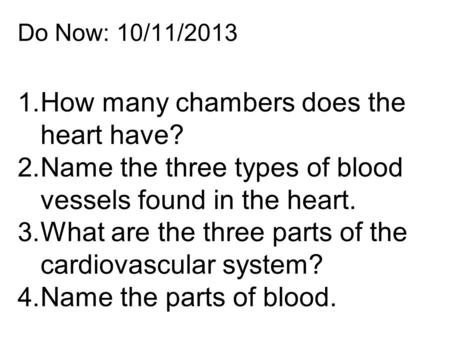 How many chambers does the heart have? 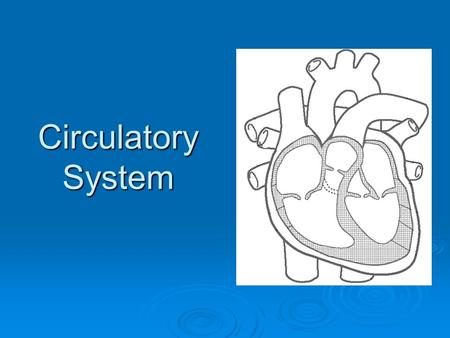 Circulatory System. Heart Terms Myocardium – The muscle that forms the heart wall. Creates the “beat” of the heart. Endocardium – A tough membrane that. 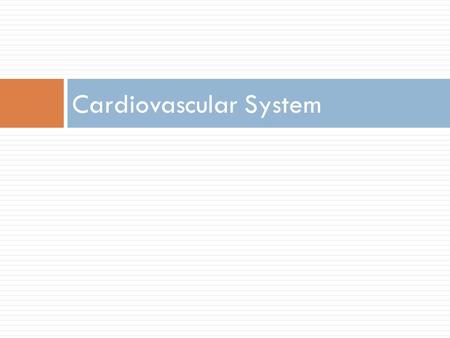 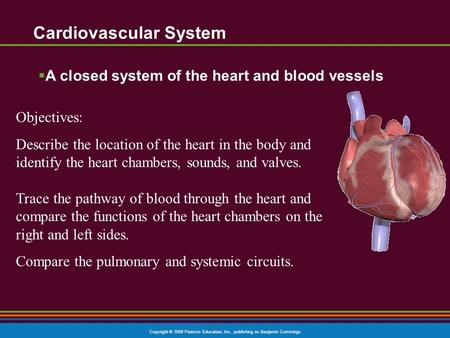 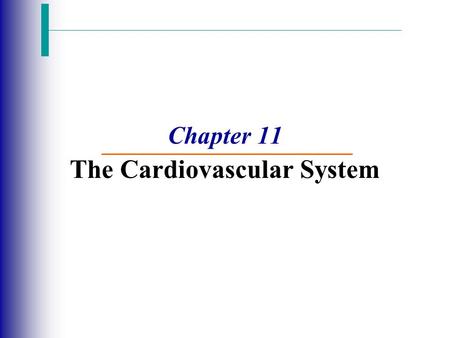 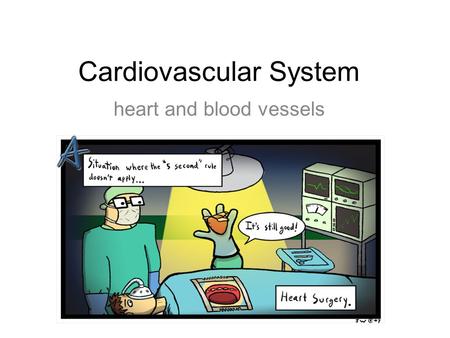 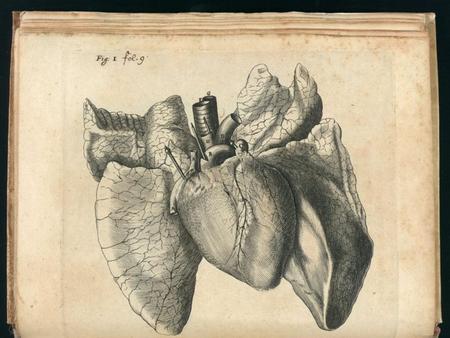 Introduction The heart pumps 7,000 liters of blood through the body each day The heart contracts 2.5 billion times in an average lifetime It takes approximately.