4 3 Objectives not only avoidance of double taxation but also avoidance of —double non-taxation, —tax evasion and —tax avoidance

8 7 Subject to tax clause Exemption of UK source income from German tax Only if ‘effectively taxed’ in the UK (article 23 (1) a)) Applies to all items of income and gain Example —German-resident individual invests (whether directly or through transparent funds) in UK real estate —Effective elimination of UK tax charge by personal allowance —Non-taxation by virtue of personal allowances should not be caught under subject to tax clause.

12 11 Anti treaty shopping (2) Joint declaration ‘[…] it is understood that this Convention shall not be interpreted to mean that a Contracting State is prevented from applying its domestic legal provisions on the prevention of tax evasion or tax avoidance where those provisions are used to challenge […] an abuse of the Convention. […] an abuse of the Convention takes place where a main purpose for entering into certain transactions is to secure a more favourable tax position […]’ -> less mechanical approach than under German domestic law

14 13 Third country permanent establishments Third country permanent establishments of German enterprises Relief from UK source tax available only if combined tax in Germany and third country is not less than 60% of German tax (section 3 of the protocol) Even if conditions for above relief are not satisfied, UK withholding tax is limited to 15% Anti avoidance rule does not apply to income derived from an active conduct of a trade or business Improvement on current position where ‚subject to tax‘ condition may result in denial of treaty protection

15 The Germany/UK Treaty Other changes

17 16 Pension, annuities and similar payments Significant deviation from OECD-MC (2008) Rule: State of residency Exceptions —payments under social insurance legislation —payments for which tax relief on contribution was granted for more than 15 years Background —Change of German system regarding taxation of pensions 15 years period appears to be compromise New German policy?

19 18 © Freshfields Bruckhaus Deringer LLP 2010 This material is for general information only and is not intended to provide legal advice. 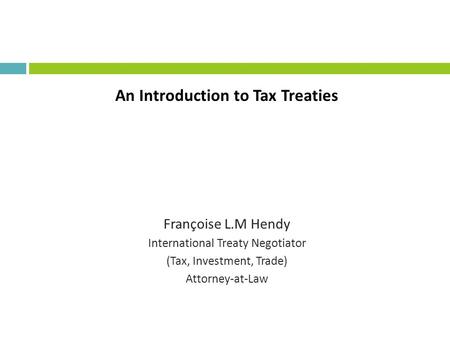 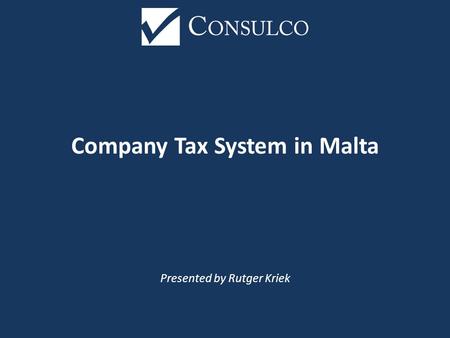 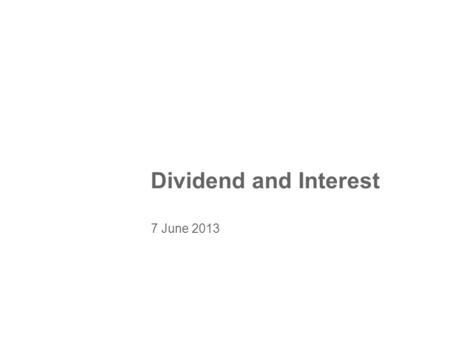 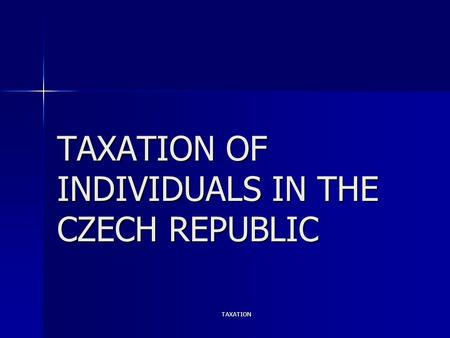 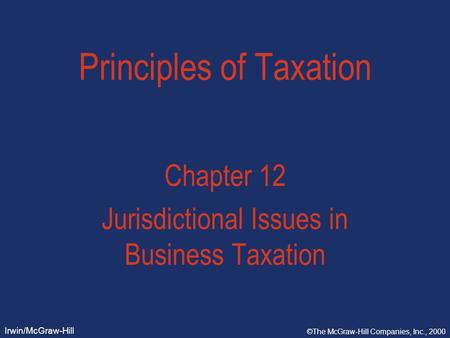 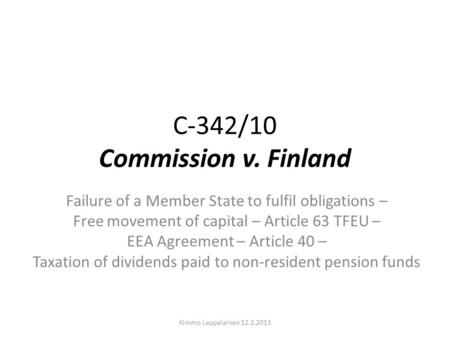 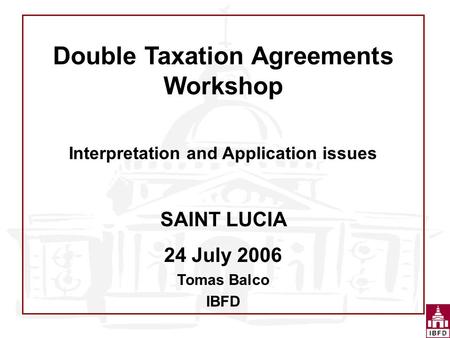 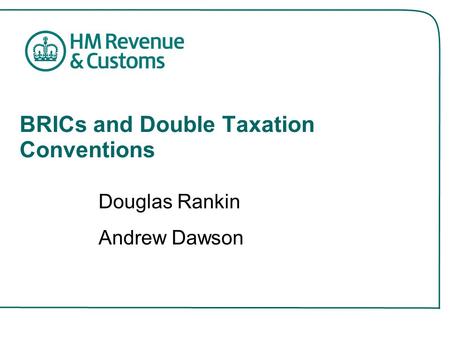 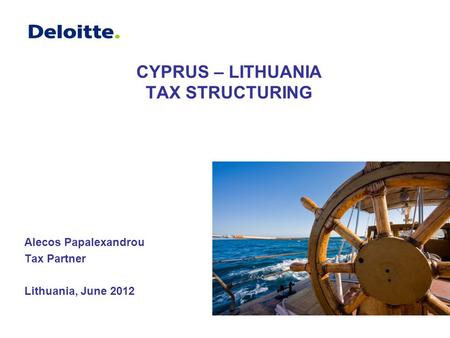 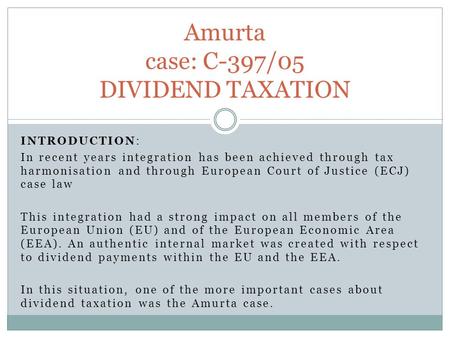 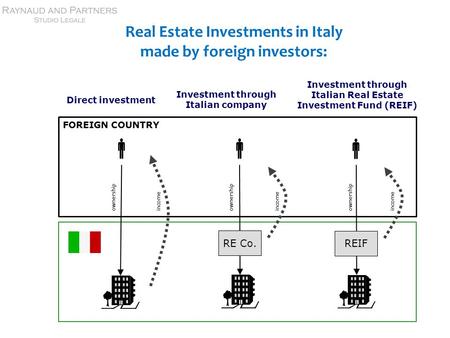 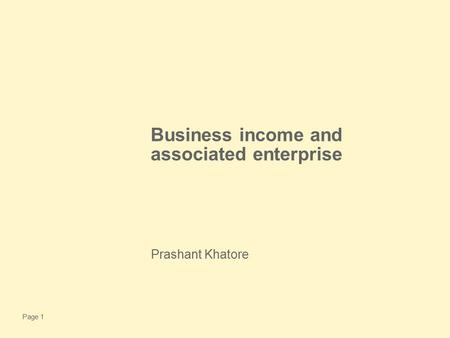 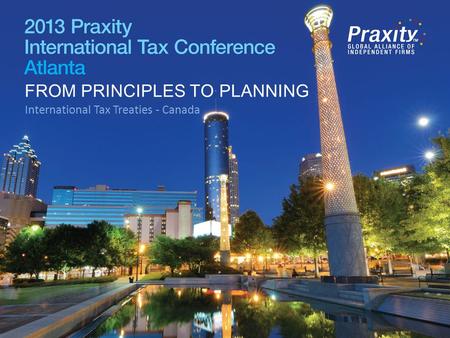 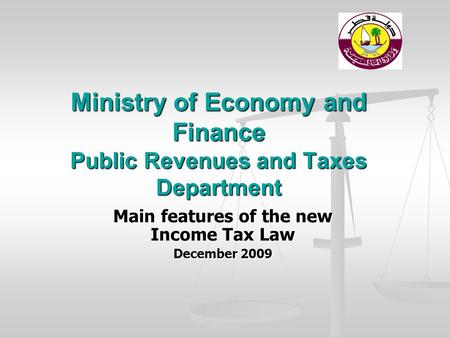 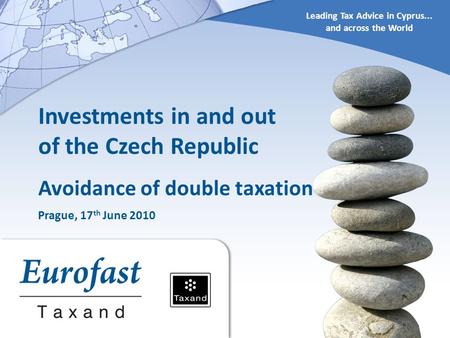 Leading Tax Advice in Cyprus... and across the World Investments in and out of the Czech Republic Avoidance of double taxation Prague, 17 th June 2010. 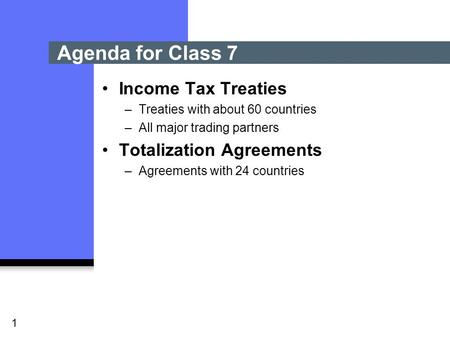 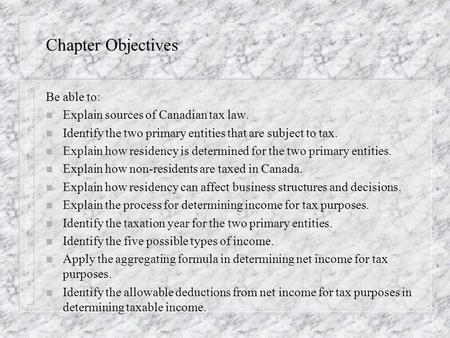 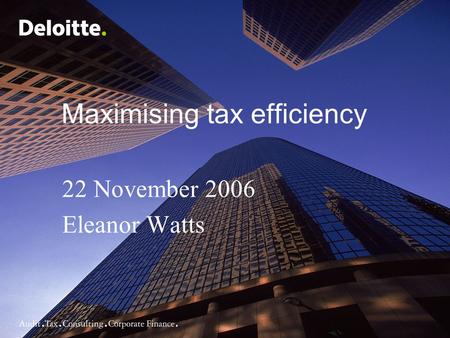 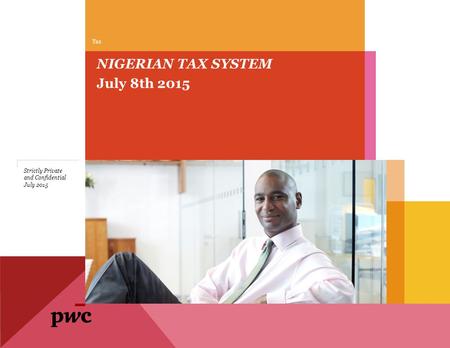 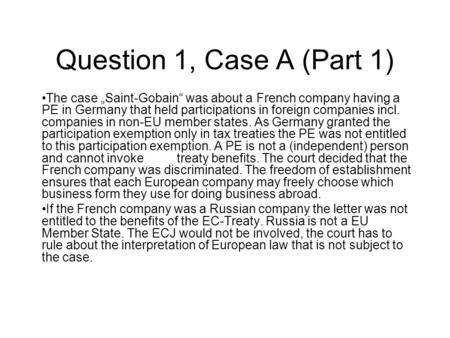