5 Open Payments (continued)
So what does MasterCard® mean “Open Payments?” Open Standard*: A standard that is publicly available and has various rights to use associated with it May also have various properties of how it was designed (e.g. open process) Global Open Payments System: A global payment system, specifically related to bankcard payment processing Capable of accepting and processing payment transactions originated by cardholders/consumers using payment cards or devices issued by any bank globally *Source: Wikipedia: March 22, 2011 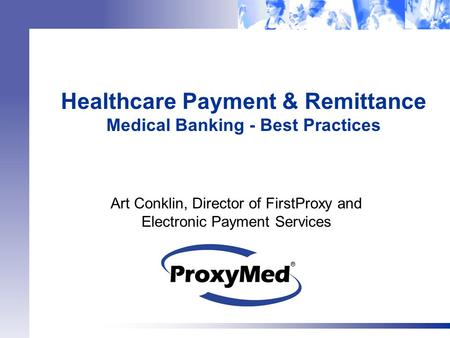 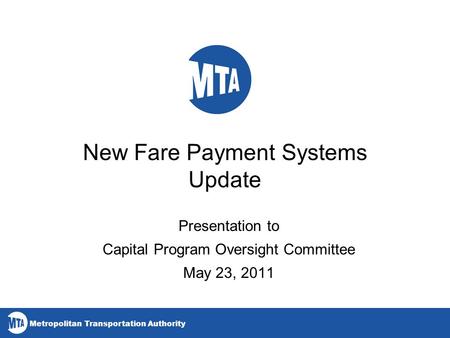 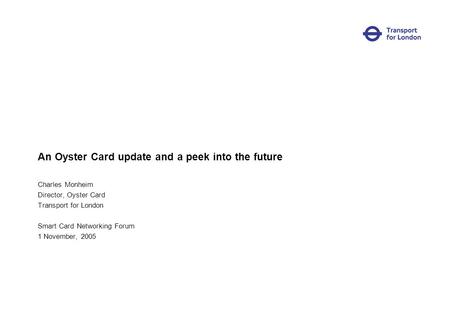 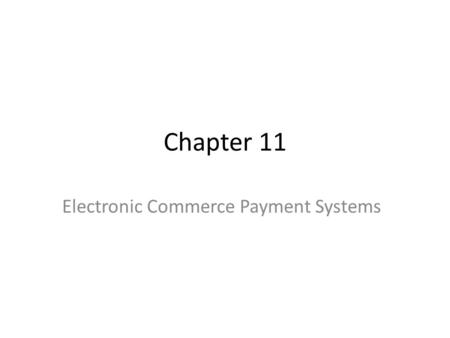 Learning Objectives Understand the shifts that are occurring with regard to online payments. Discuss the players and processes involved in using credit. 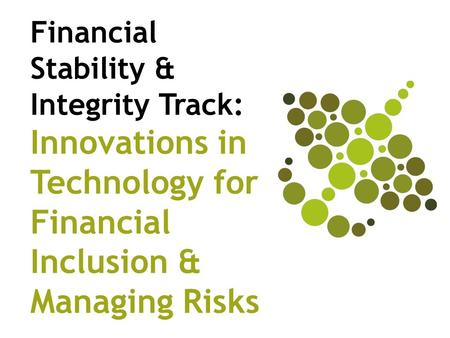 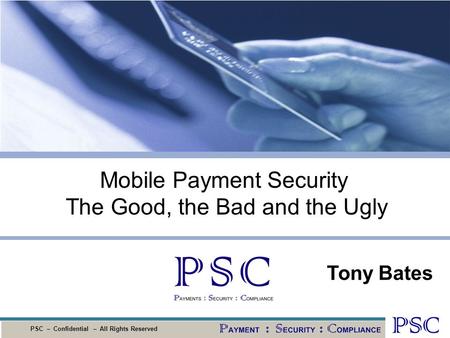 Mobile Payment Security The Good, the Bad and the Ugly 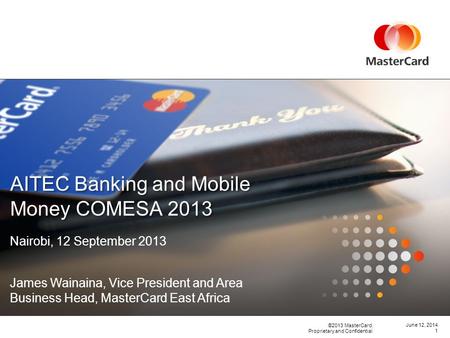 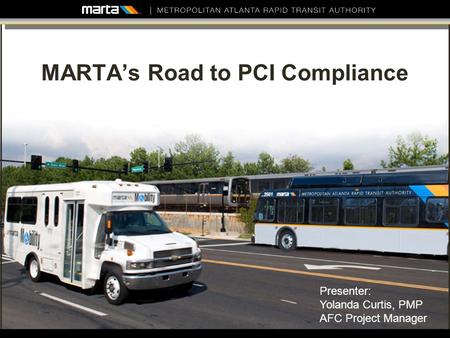 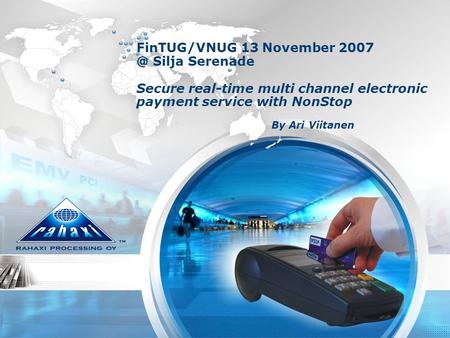 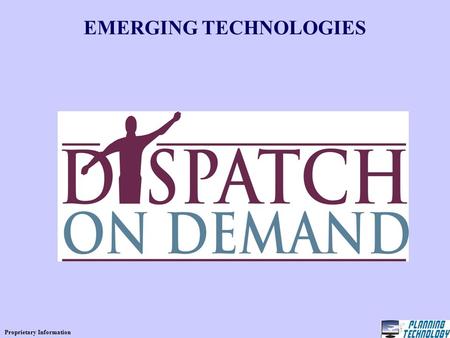 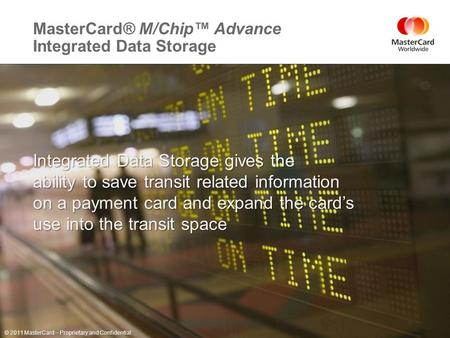 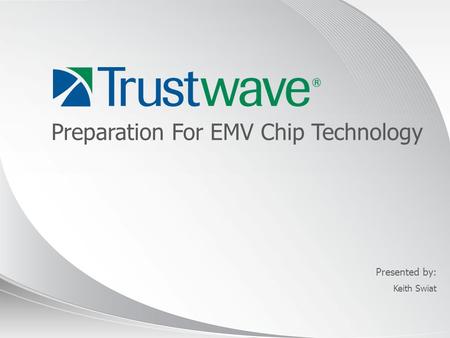 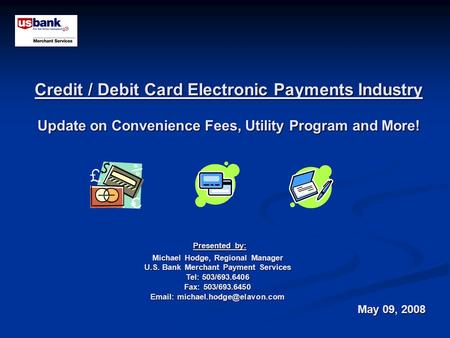 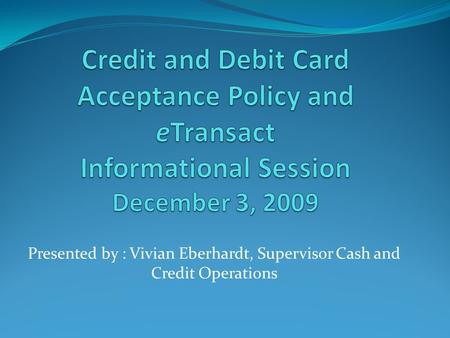 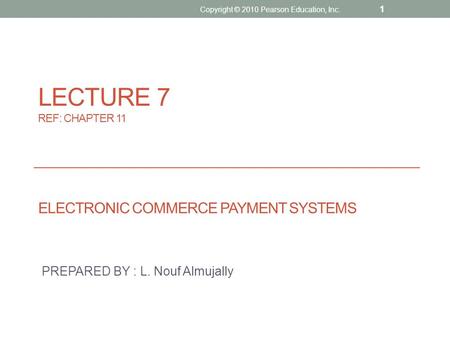 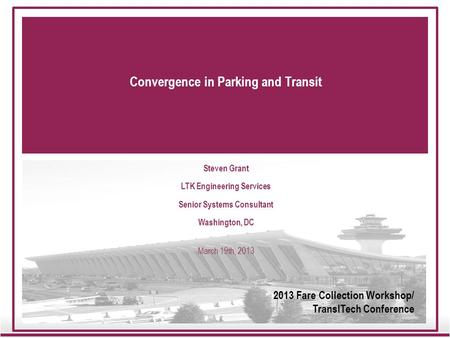 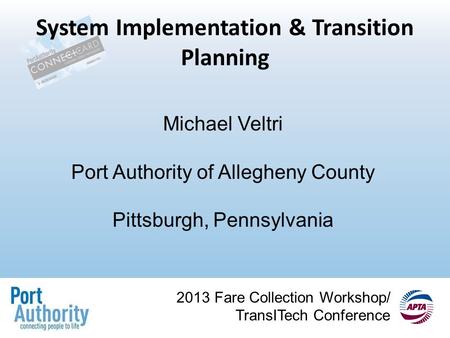 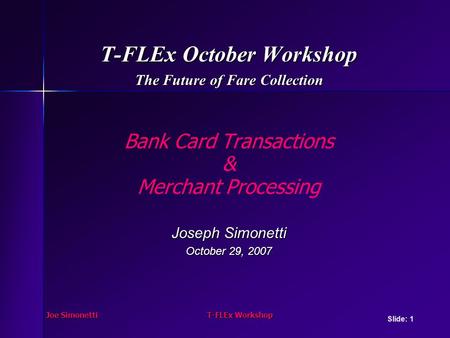 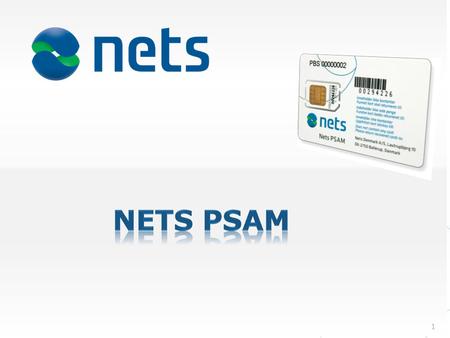 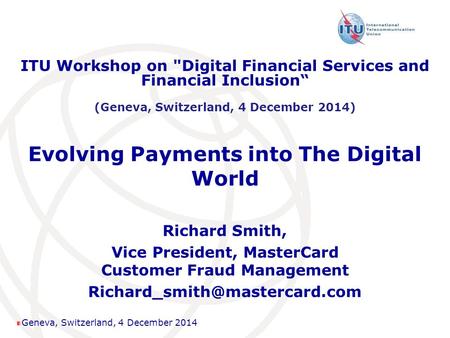