1 Influence of the English Government
How did early English democratic principles influence the American Government?

2 2 Common forms of Government
Monarchy Country is ruled by one family, generation after generation Passed down to the oldest son or daughter Titles such as king, queen, empress, or emperor Dictatorship Rules alone Does not pass the rule down to next generation No time limit placed on how long he can rule.

3 Vocabulary checkpoint…
Monarchy: Rule by a royal family, the rulers are called king, queen, empress, emperor Generation: The people in each step of a family’s history; for example, a grandfather, a father, and a son are three generations Dictatorship: A person ruling with total control and power

5 Types of Laws One type of law included rules that everyone had to obey
Another type had to do with rights and duties between people There were consequences for actions Example: If you borrowed money and didn’t pay it back you could face a lawsuit.

6 Trial by Jury Judges for King Henry II traveled from place to place. The king appointed special people to inform the judges of crimes that had been committed. These people were called a jury. The perpetrators of the crime were brought to trial. In the U.S. we have a grand jury to tell our officials if a crime has been committed and if it should be brought to trial.

7 Vocabulary checkpoint…
Decision: act of making up one’s mind; judgment Lawsuit: a question or case decided in a court of law Jury: a group of citizens chosen in a court to listen to both sides in a case and to make a decision

9 The Magna Carta gave rights to English people and limited the kings power
The king must ask advice of the nobles in important matters No special taxes could be raised unless the nobles agreed No free man could be put in prison without being judged by his equals (peers) first Judges and other officials were to be appointed to serve the kingdom The common people were allowed to elect people to represent them in government. (Parliament)

10 Vocabulary Checkpoint…
Magna Carta: Great Charter; a document that grants rights Charter: a written agreement Parliament: A legislative body in England and some other countries

15 Vocabulary Checkpoint
Legislature: a group of people in a country or state with power to make laws Petition: a written document or legal paper asking for a right or benefit from a ruler

16 Questions? On a sheet of notebook paper, please answer the following questions. You can use your textbook, pages 6-8 to help you.

17 Review Questions Which form of government has a ruler who does not have to pass the rule on to the next generation? What system of justice that we use today was based on a system used during the reign of Henry II? What two houses make up the Parliament? What part of our government is based on Parliament? Name one English paper that influenced the American settlers when they wrote the Bill of Rights. 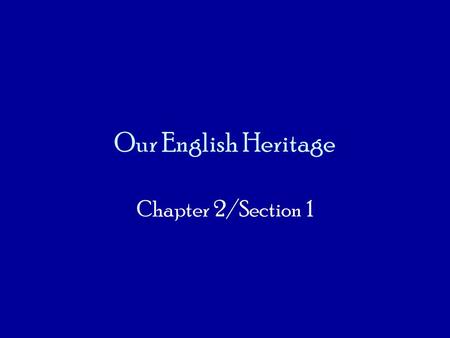 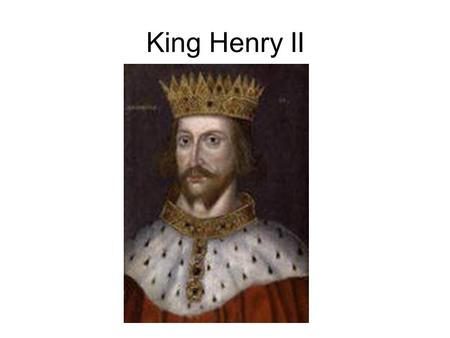 King Henry II. Notes on King Henry II ( ) The first English King to make laws that helped the lower class (peasants) 1.A jury must accuse someone. 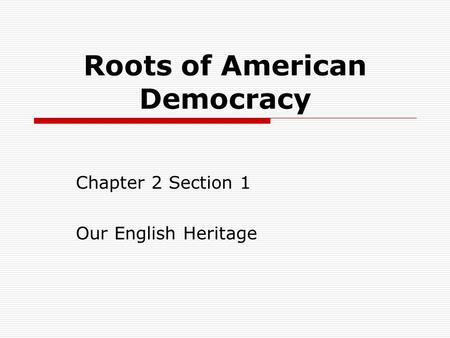 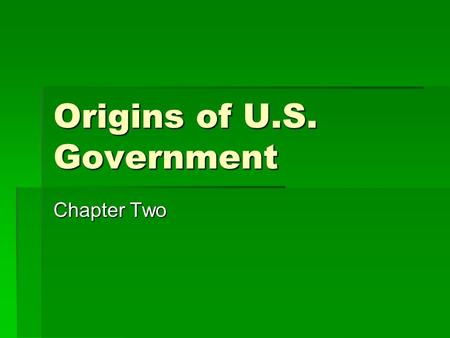 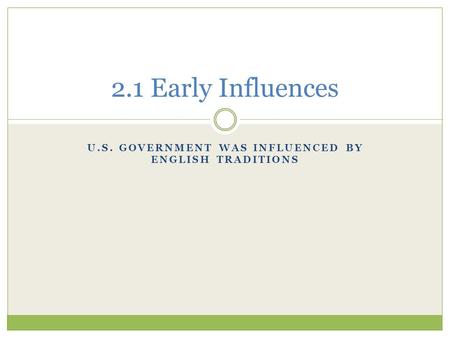 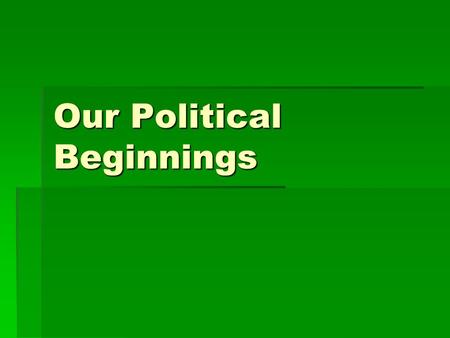 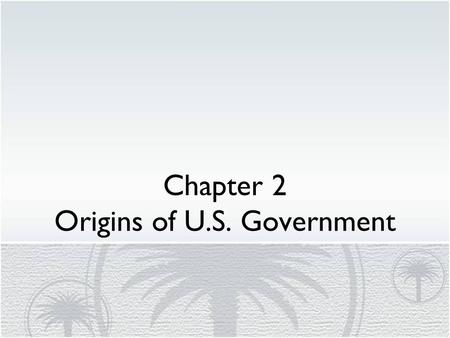 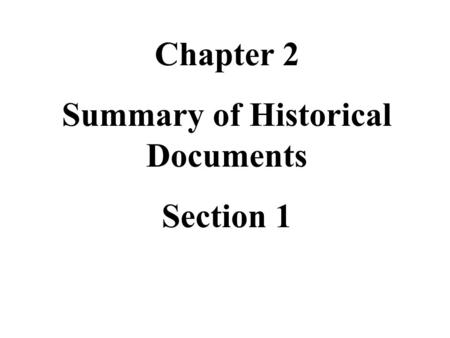 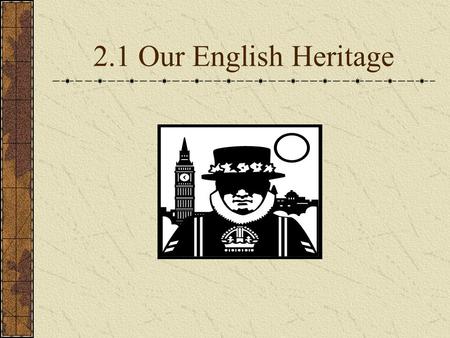 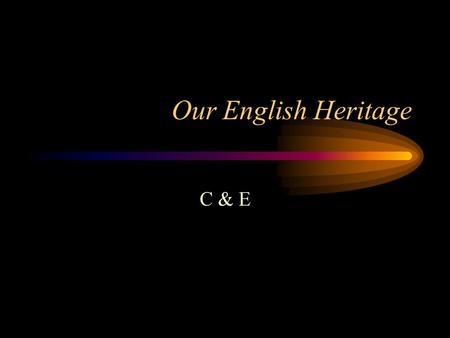 Our English Heritage C & E EQs What were the English traditions of limited and self gov’t? How did colonists transplant English ideas of gov’t to America? 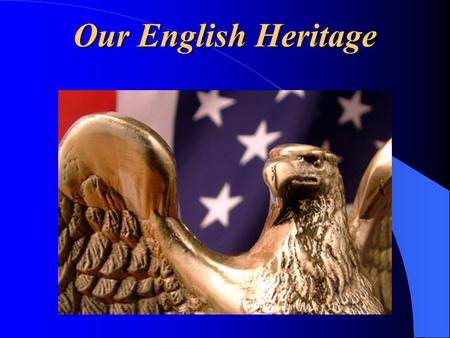 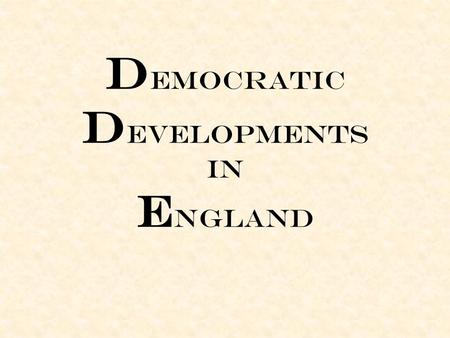 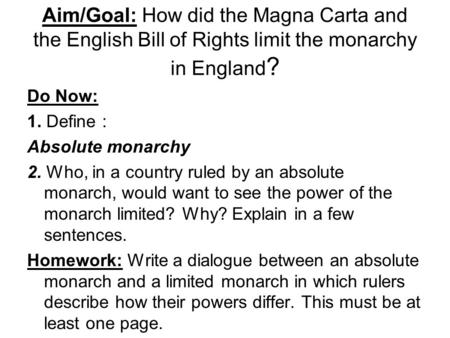 Aim/Goal: How did the Magna Carta and the English Bill of Rights limit the monarchy in England ? Do Now: 1. Define : Absolute monarchy 2. Who, in a country. 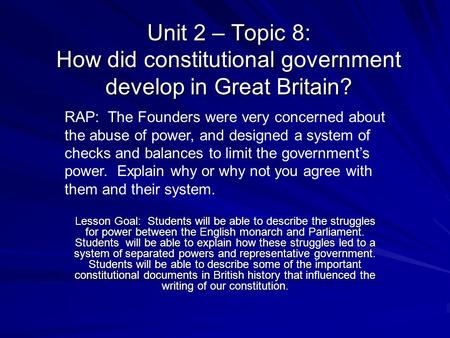 Unit 2 – Topic 8: How did constitutional government develop in Great Britain? RAP: The Founders were very concerned about the abuse of power, and designed. 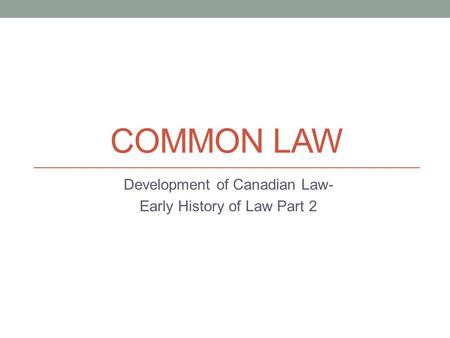 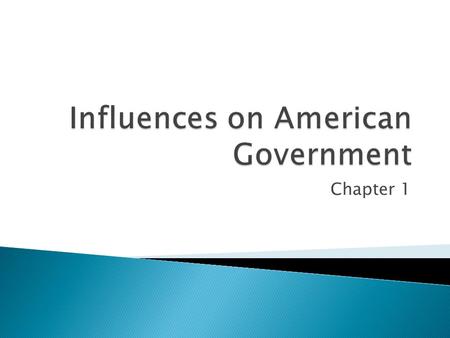 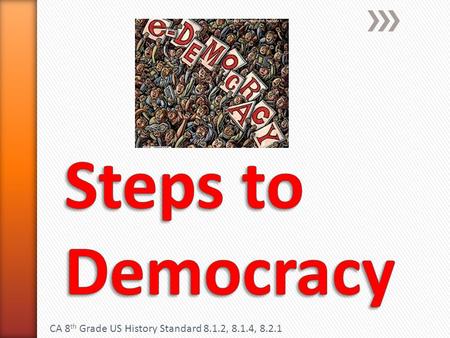 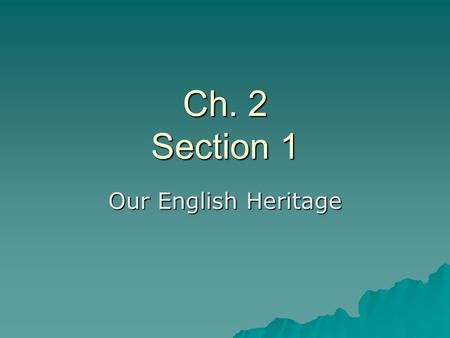