3 Institute Of Medicine 1999 Preventable medical errors in hospitals exceed attributable deaths to such feared threats as motor- vehicle wrecks, breast cancer, and AIDS. Identify and learn from errors by developing a nationwide public mandatory reporting system and by encouraging health care organizations and practitioners to develop and participate in voluntary reporting systems. State governments will be required to collect standardized information about adverse medical events that result in death and serious harm.

4 Institute for Healthcare Improvement 2004 " Some Is Not a Number, Soon Is Not a Time” Campaign with specific commitment to produce measurable results in quality within a time certain, on a national scale, including –Reliable use of central venous line bundles –Surgical site infection prophylaxis –Reliable use of ventilator associated pneumonia bundles

9 9 The California Hospital Association (CHA) has filed a lawsuit against the California Department of Public Health (CDPH) to stop the implementation of new public reporting requirements for surgical site infections (SSI). The lawsuit was filed Thursday, May 26, 2011. At issue are SSI public reporting requirements mandated by the CDPH in the state’s revised All Facilities Letter (AFL) No. 11- 32 which was released on April 26, 2011. As stated in the AFL, the CDPH now requires hospitals to collect and report data on 29 different surgical procedures and any resulting SSIs to the Centers for Disease Control and Prevention’s (CDC) National Healthcare Safety Network (NHSN California Hospital Association Files Lawsuit to Halt New Surgical Site Infection Reporting Requirements

12 12 Dignity Health Response Development of the SSIR- Surgical Site Infection Reporting application –Web-based application –Identifies reportable procedures based on ICD-9 codes –Up to half of required data elements available from registration, ADT data –For facilities with surgery systems, flat file is run monthly and uploaded into SSIR; merged with registration data by medical record number, date of procedure. When all records completed, file is saved, uploaded to NHSN.

14 Goal set in 1999 to create a nationwide public mandatory reporting system using standardized definitions has been realized. Financial (dis)incentives, public reporting and consumer interest have increased the visibility of infection prevention. There has been a significant shift in attitude re: HAI prevention, good for patient safety. Automated systems for meeting data requirements are possible. Summary- The Good News

15 15 Time spent meeting reporting requirements comes at the expense of other infection prevention activities. Too early in the process to determine the effect of reporting on rates of HAI. Insufficient to simply report infections, the purpose is to prevent/reduce infections and increase patient safety. Basic hand hygiene and environmental sanitation remains the key to reducing HAIs. On-Going Challenges 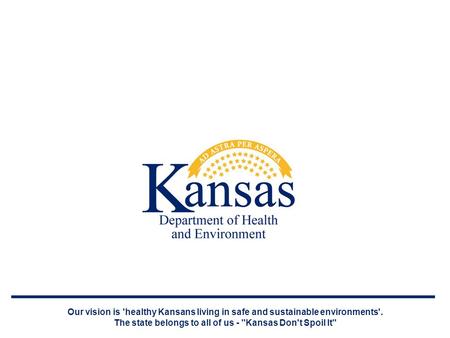 Our vision is 'healthy Kansans living in safe and sustainable environments'. The state belongs to all of us - "Kansas Don't Spoil It" 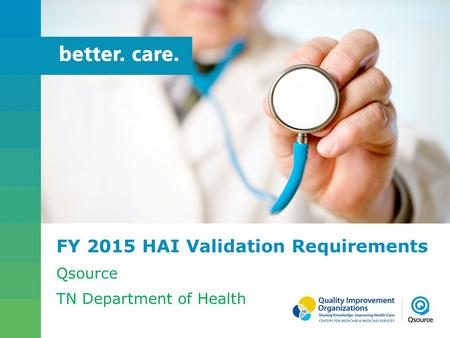 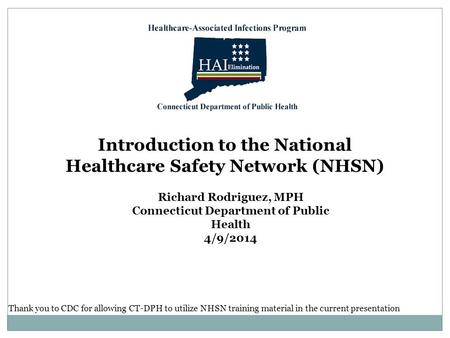 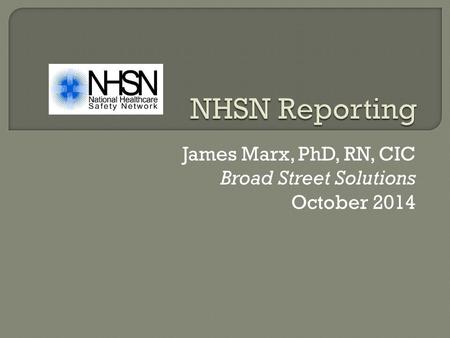 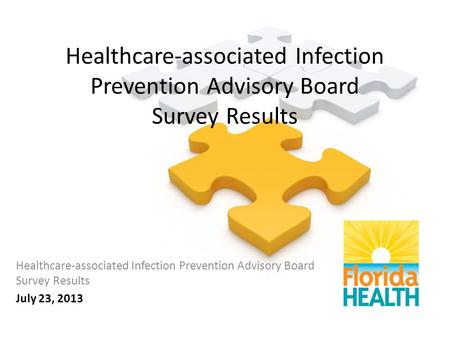 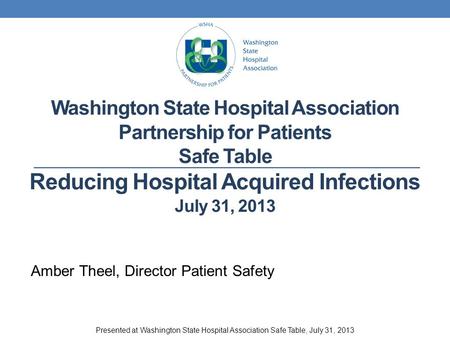 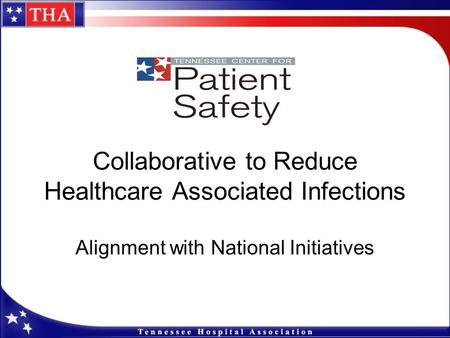 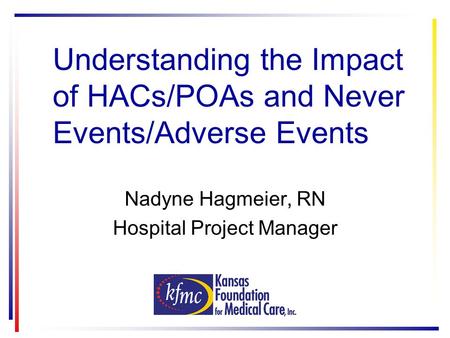 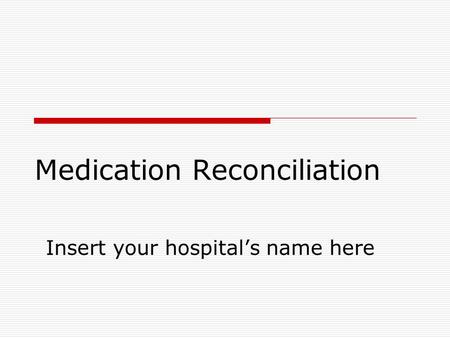 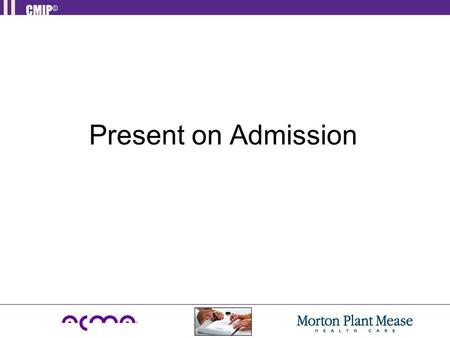 Present on Admission. Requirements of Deficit Reduction Act 2005 CMS and CDC choose conditions that are: High Cost, High Volume, or both. Assigned to. 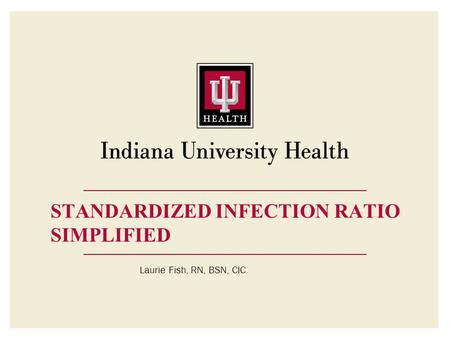 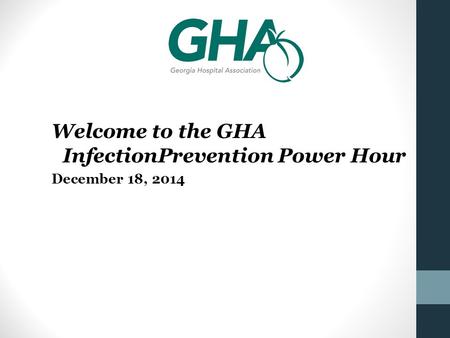 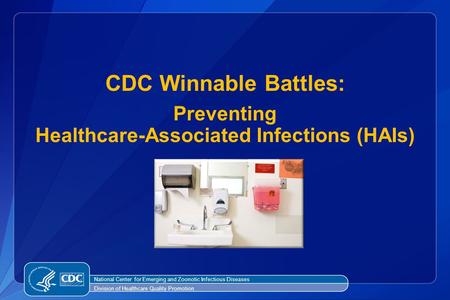 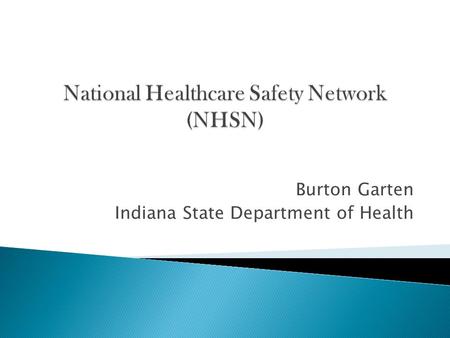 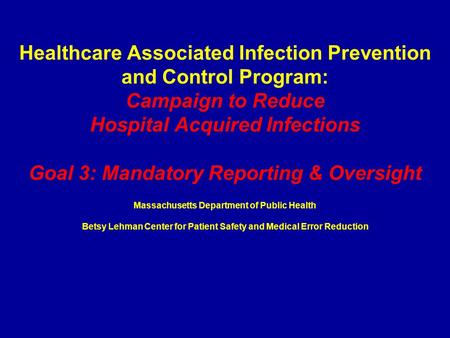 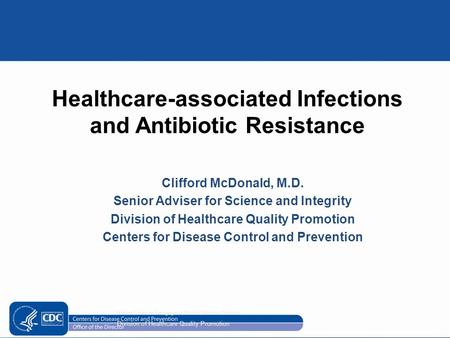 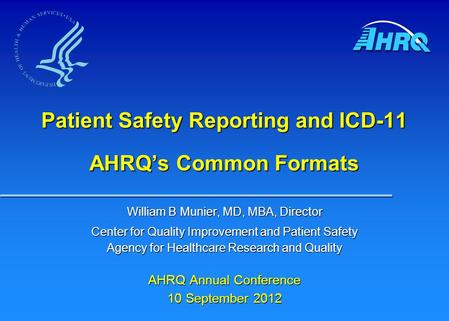 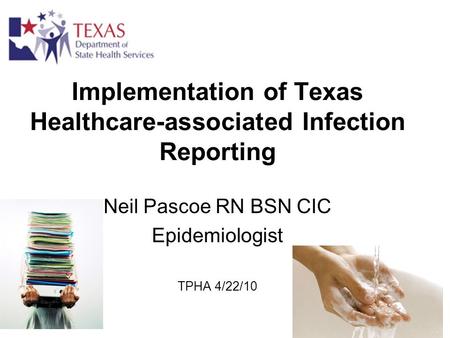 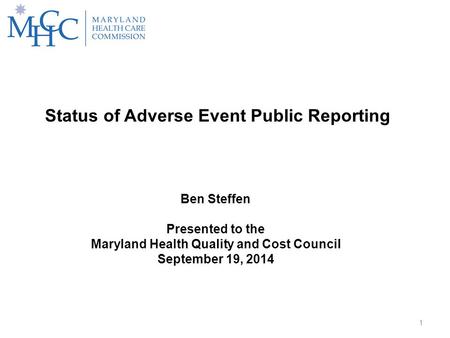