Missouri Budget Update May 2012 Missouri Division of Budget and Planning.

4 Personal Income growth has been relatively strong in recent quarters, holding steady just over an annual rate of 4%. Wages and salaries accelerated during the last half of 2011, while transfer payments slowed. The US economy has slowed somewhat to begin 2012, curtailing income growth, but projections are that improvements will strengthen into 2013. 4

6 6 US Unemployment is expected to decline slowly but steadily through 2013. In general, the unemployment rate in MO follows the national trend, but have remained below the national average since 2010.

7 7 Inflation remains subdued, but improvement in wages and spending has pushed the outlook to roughly 2% growth over the next several quarters. Growth in “core” inflation, which excludes food and energy, remains in a comfortable range.

18 FY 2013 AND FY 2014 BUDGETS WHAT’S AHEAD? (continued) Over $200 million in one-time revenue sources in FY2013 budget will not be available in FY2014. - But stair steps have allowed for more thoughtful approach. Continued improvement in economy should lead to better revenue numbers. Pent up demand for increased funding. 18

19 Summary and Any Questions? Economy is continuing to improve, but there are uncertainties aplenty. State revenue expected to continue to improve. Lottery fund expectations for FY 2013 are very high. Still have one-time funds to address in FY 2014, but much smaller amount. 19 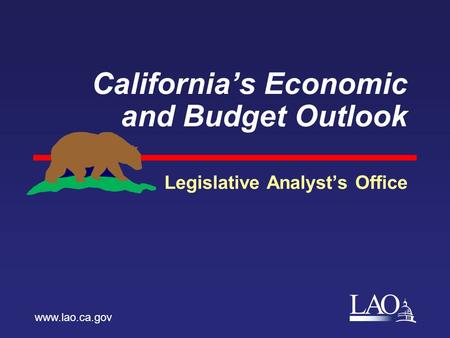 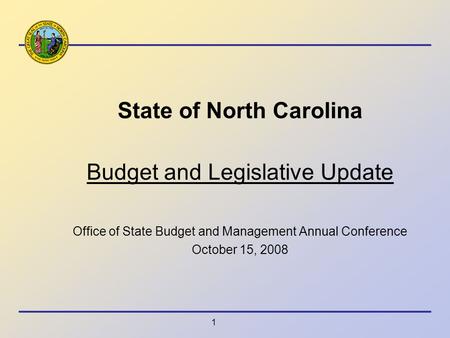 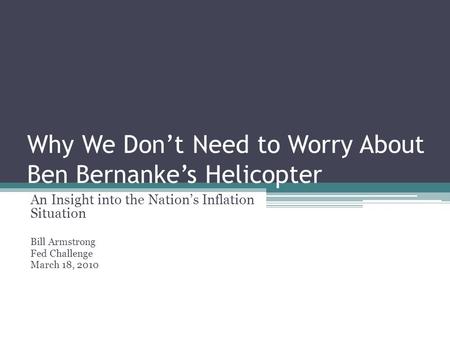 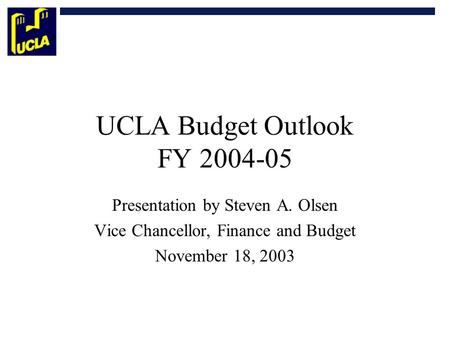 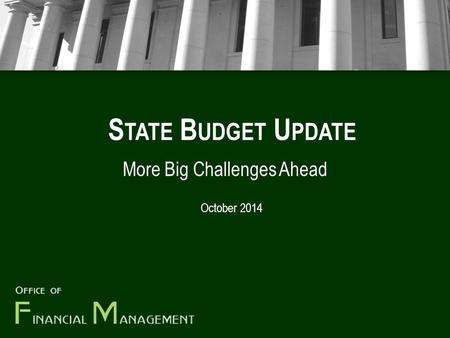 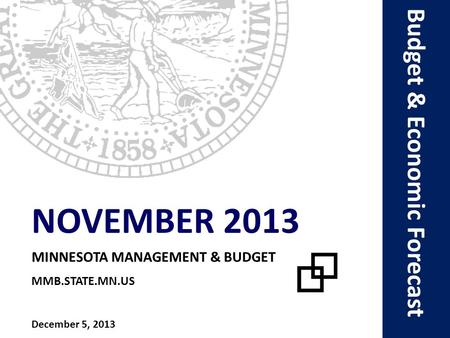 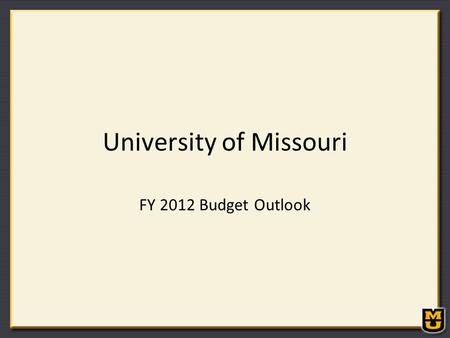 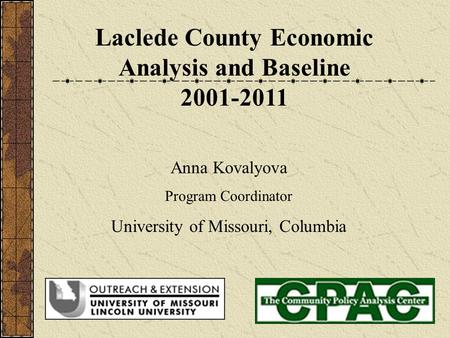 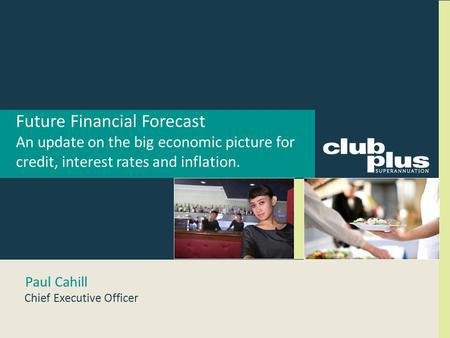 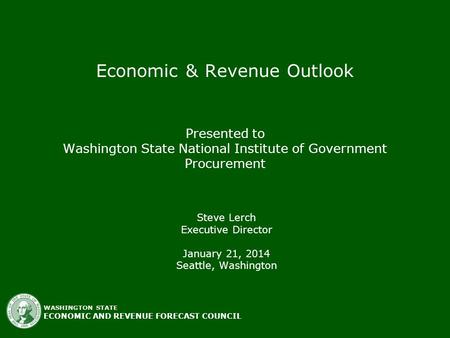