2 The banks are important to the economy A motorway junction for the economy Important, but risk of serious external effects

9 Swedish banks are large and internationally dependent Bank assets in relation to GDP, June 2010 Sources: The ECB, the Swiss National Bank and the Riksbank

14 Sweden has had bad experiences of low capital adequacy Source: The Riksbank

18 The Riksbank will clarify its recommendations soon The Financial Stability Report 2011:2 will be published on 29 November 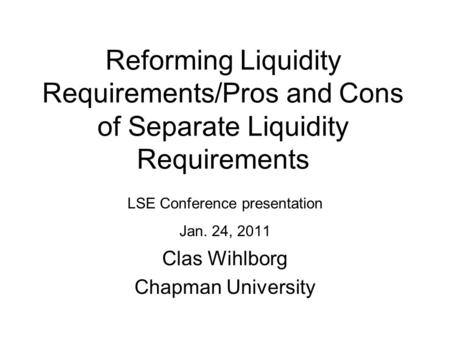 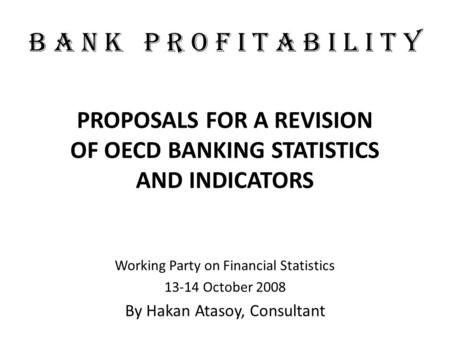 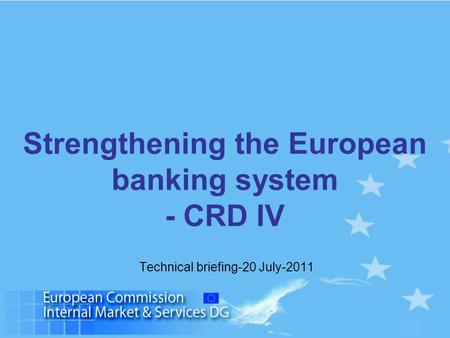 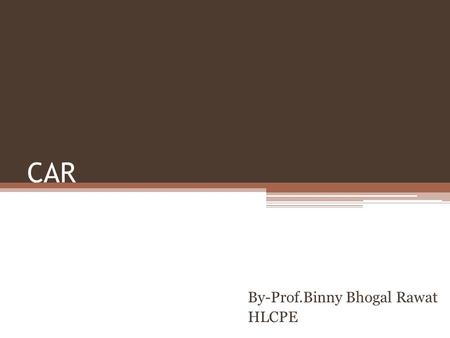 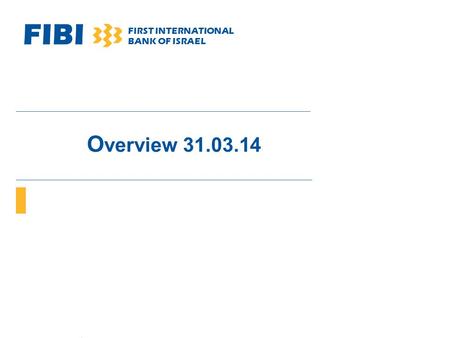 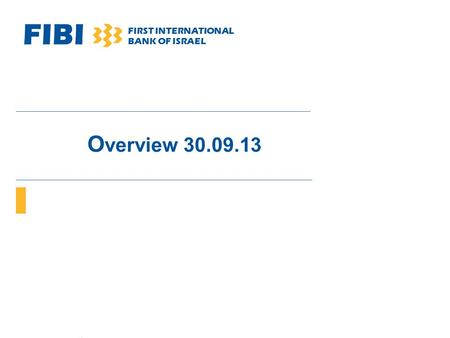 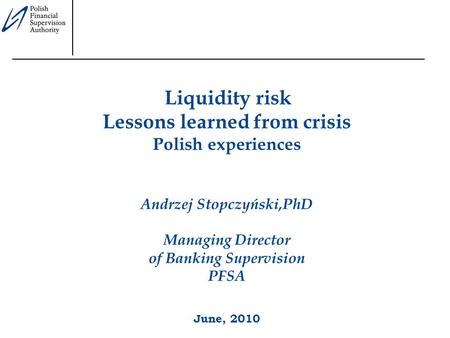 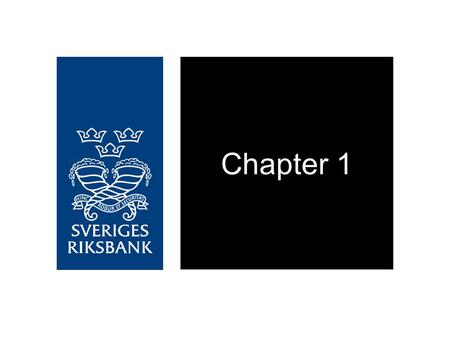 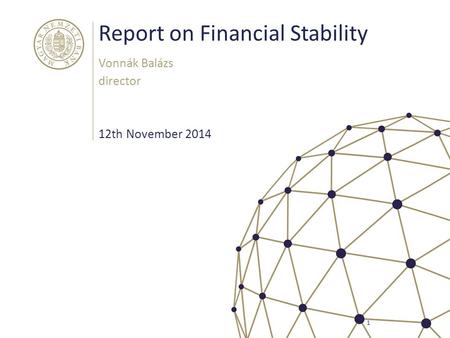 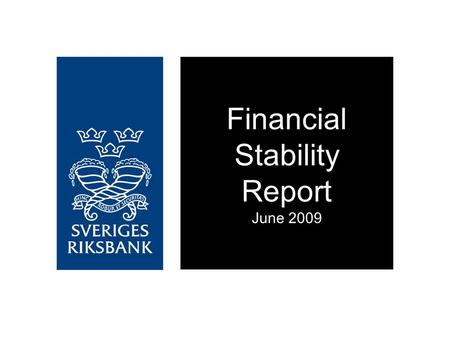 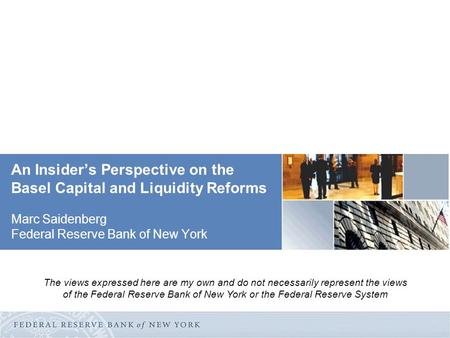 An Insider’s Perspective on the Basel Capital and Liquidity Reforms Marc Saidenberg Federal Reserve Bank of New York The views expressed here are my own. 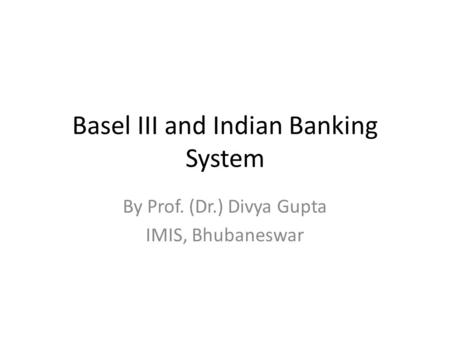 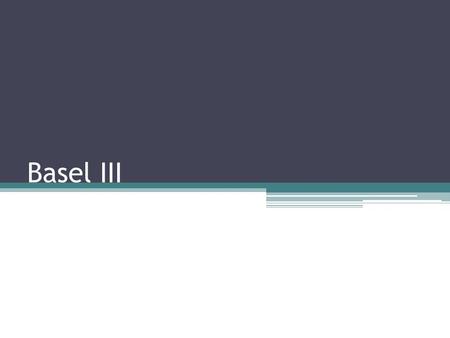 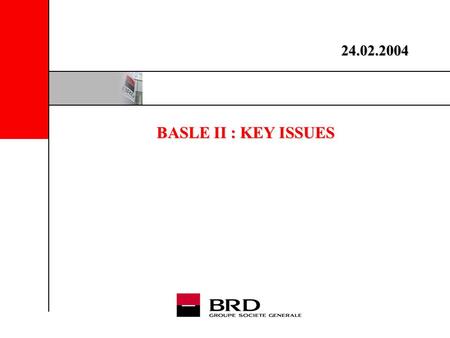 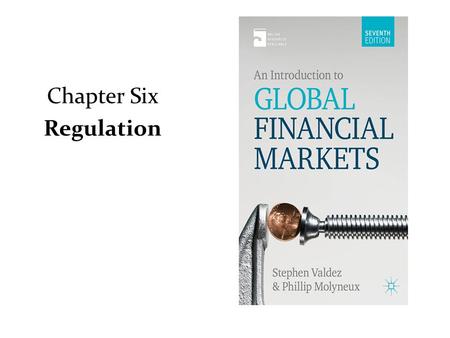 Chapter Six Regulation. After the Crisis Since the wave of government-backed bank bailouts, recapitalization plans, liquidity injections, and credit guarantee. 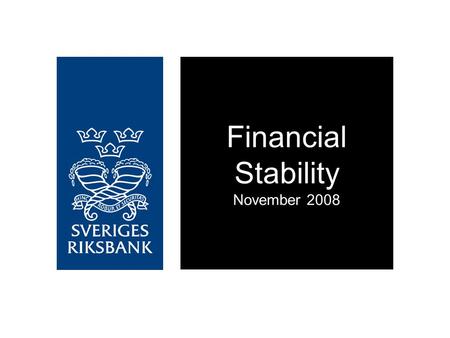 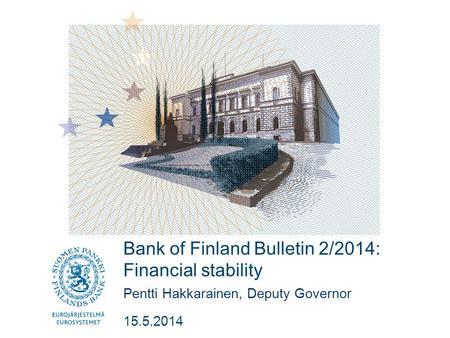 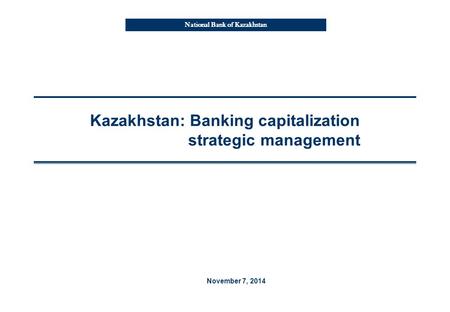 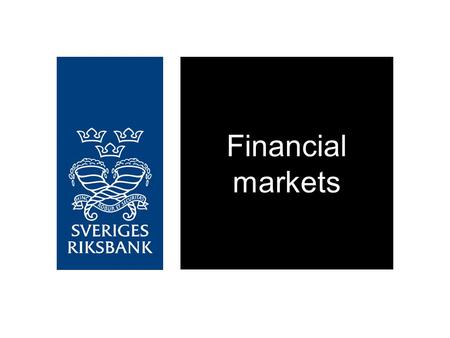 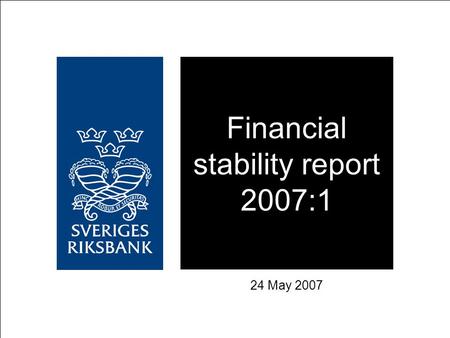