1 Local Self- Government in Hungary

8 Local authorities’ responsibilities Mandatory responsibilities First category: Defined by 1990 Act on Local Government Same in each commune e.g. drinking water purification, health care and welfare system, public lightning Second category: Can only be enacted if any specific law determines and guarantees the needed financial means Optional responsibilities Implemented upon the local council’s decision or a local referendum Based on the local community’s requirements and depend on financial means e.g. public safety, employment incentives, support for scientific, artistic and sport activities I. Communes: 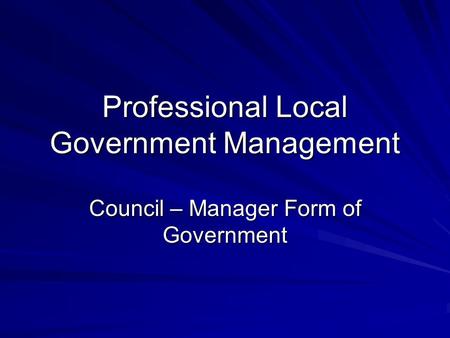 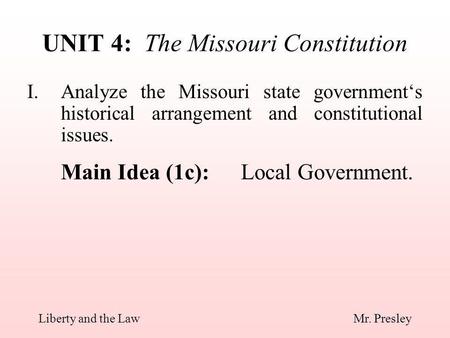 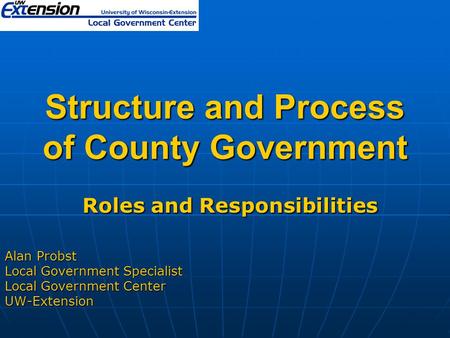 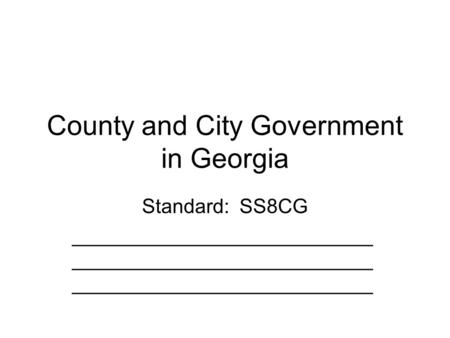 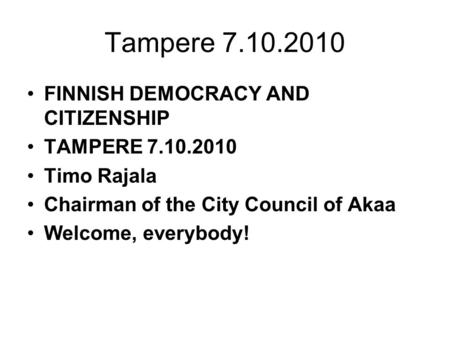 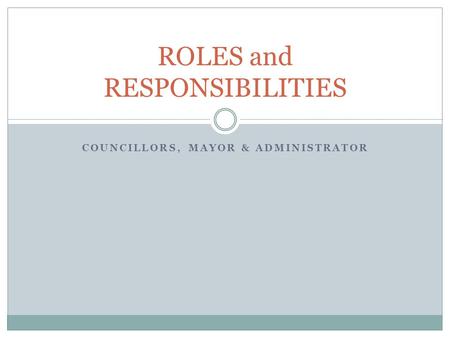 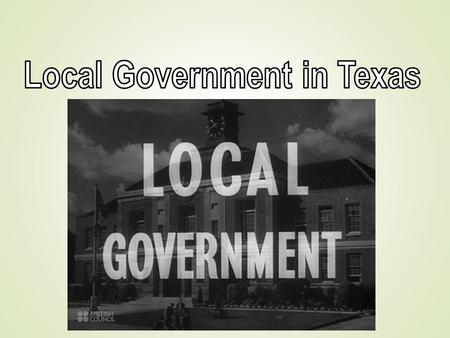 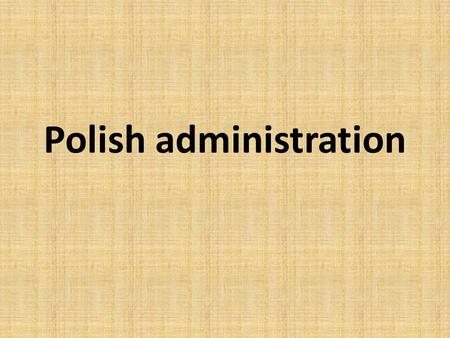 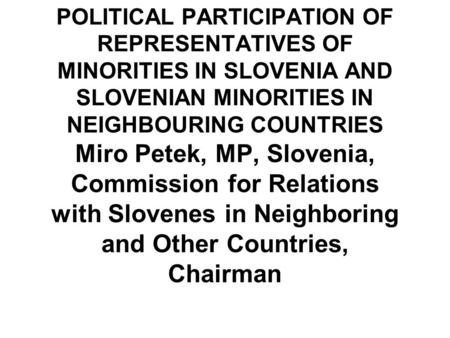 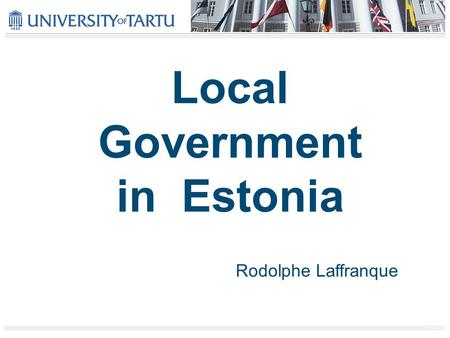 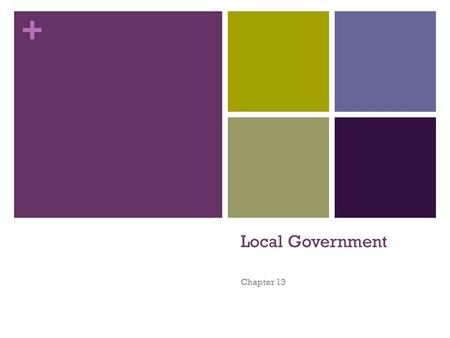 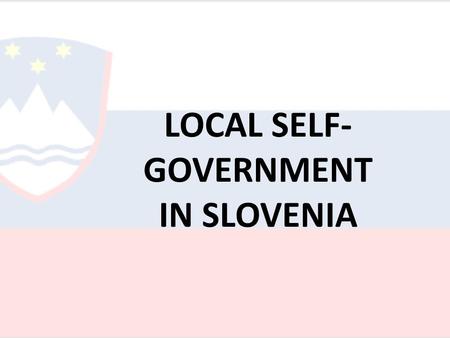 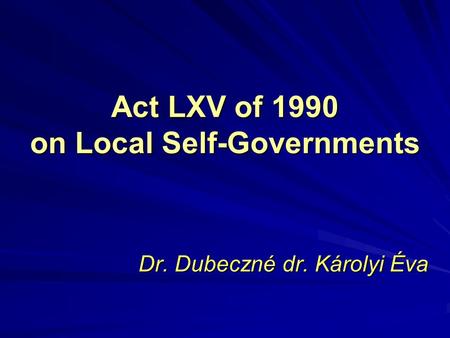 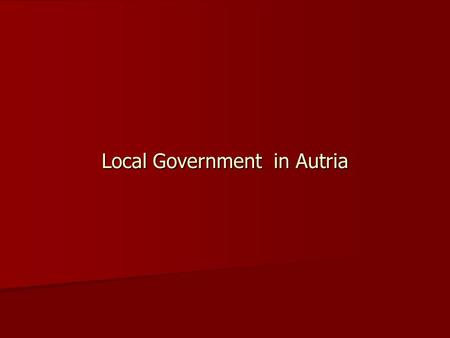 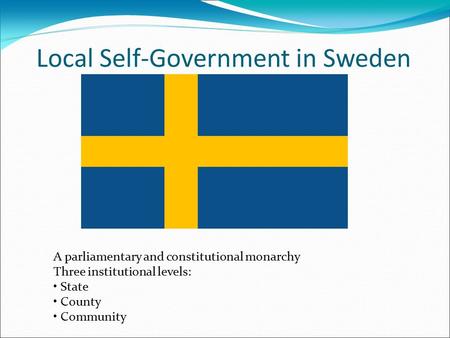 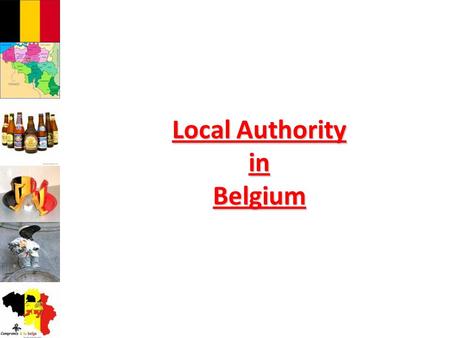 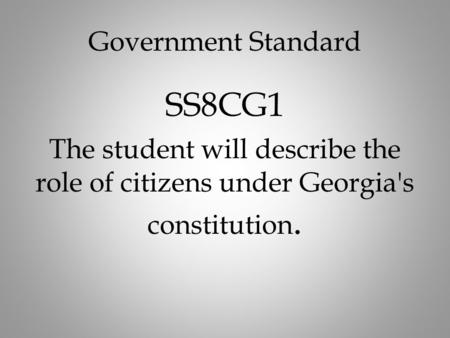