1 The city of our dream.

5 Hermitage. The State Hermitage features one of the largest art collections in the world. The collection includes culture objects concerning the period from the Stone Age till modern times. The Hermitage occupies five magnificent buildings along the Neva River.

7 St. Isaak’s Cathedral. Address: 1, Isaakievskaya square. Opening hours: 11am – 6pm, closed Wed. The history of St. Isaac Cathedral dates back to the construction of the small wooden church. The church was built in 1710 close to the Admiralty on the place where nowadays the Bronze Horseman stands.

8 The Summer Garden & The Summer Palace of Peter the Great The Summer garden is a world of giant trees that were planted hundred of years ago. This place is famous for one of the first stone buildings in St. Petersburg - the Summer palace of Peter the Great, which was built in 1712. by D. Trezzini. Here you can also find Peter's study room, his bedroom, the workshop, dining room, kitchen and receptions rooms.

11 The Cathedral of Christ’s Resurrection (The Church of the Savior on the Blood) Address: 2a, Canal Griboedova Opening hours: 11am – 6pm, closed Wed One of the most beautiful cathedrals of Saint Petersburg. The cathedral was constructed in the style of the 16th-17th century Russian architecture and has a lot in common with the Church of St. Basil the Blessed in Moscow.

12 The Kazan Cathedral. Address: 2, Kazanskaya square Services daily The cathedral replaced the wooden church that had been constructed in 1733-1737 by architect Zemtsev. Icon of Our Lady of Kazan was a family relic of the Romanovs and was thought to be the patroness of all Russia.

14 Opinions about Gaspromcity. The construction of this huge building will damage all the houses near this skyscraper. The houses will crack because this building will be situated on the bank of the river Neva and the soil is very poor here. It will spoil the view because it will be in the centre of our city and the other buildings are not so high. Of course the construction of this business centre will attract investment and create new working places but I don’t think that we will get benefits. Personally we dislike this idea for many reasons: It doesn’t suit the image of the city. It will surely disturb the life of the citizens. Finally, there is enough infrastructure to serve this building. 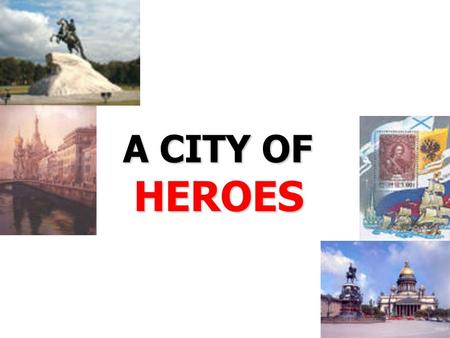 A CITY OF HEROES HEROES. Czar Peter the Great Led by Czar Peter, Russia, which had been a small kingdom, was developed into a strong empire in 17th century. 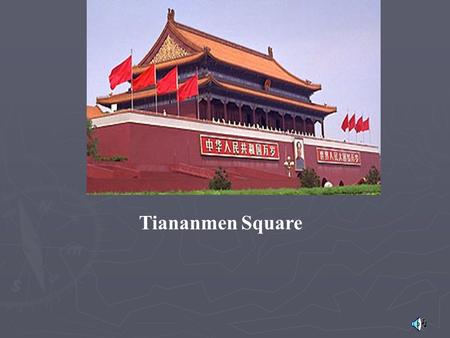 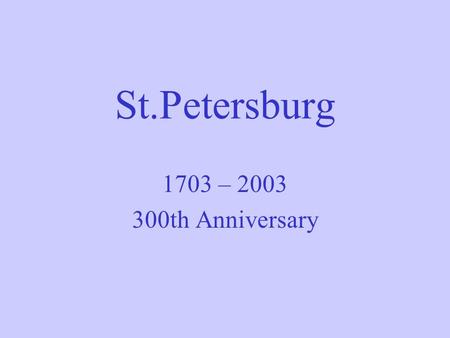 St.Petersburg 1703 – th Anniversary. History and features of St.Petersburg Established on May 27, 1703 by Peter I (Peter the Great) as a Window. 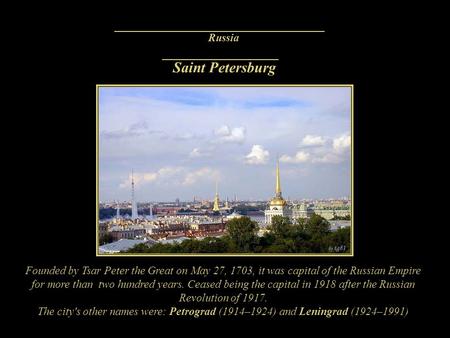 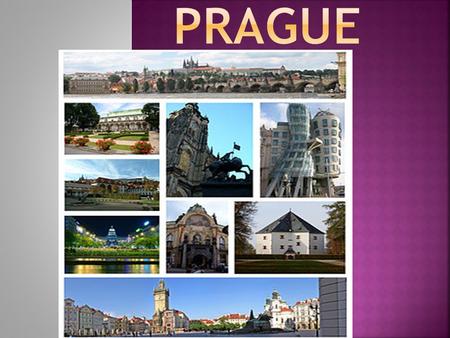 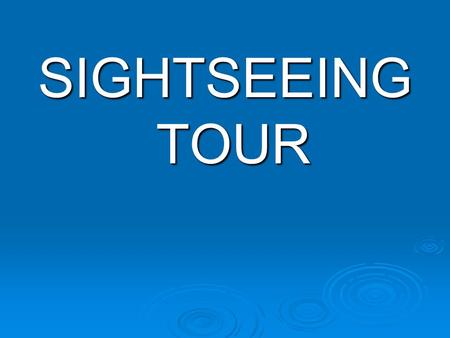 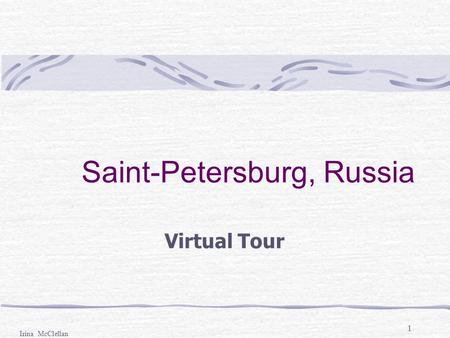 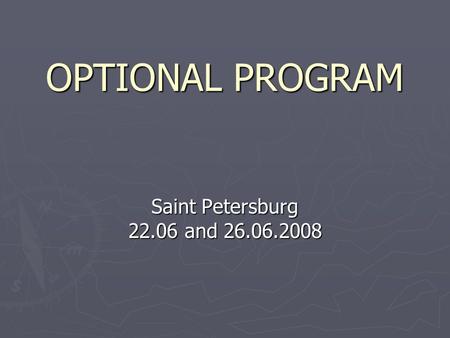 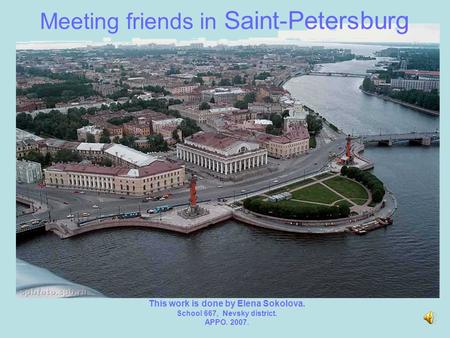 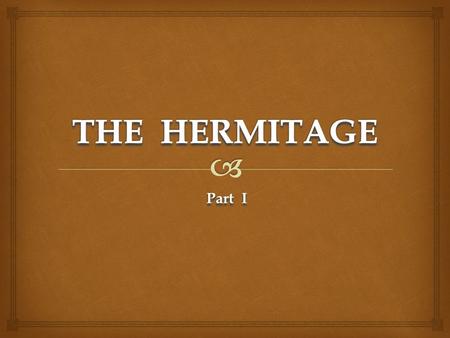 Part I.  Hermitage The Hermitage is one of the greatest museums in the world. It is the largest museum in Russia. 2,9 It contains more than 2,9 million. 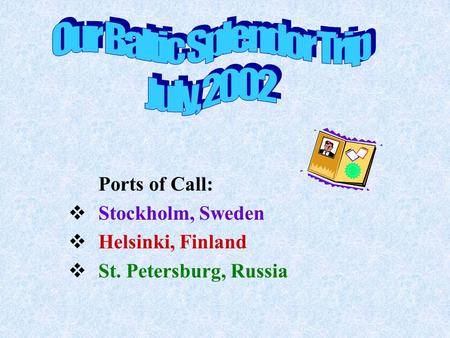 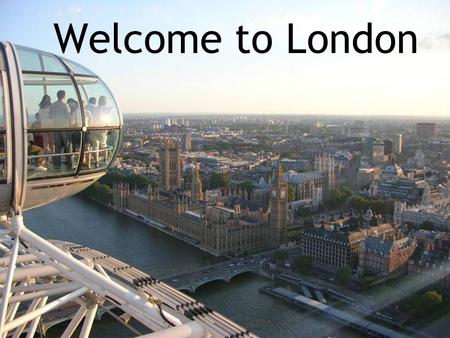 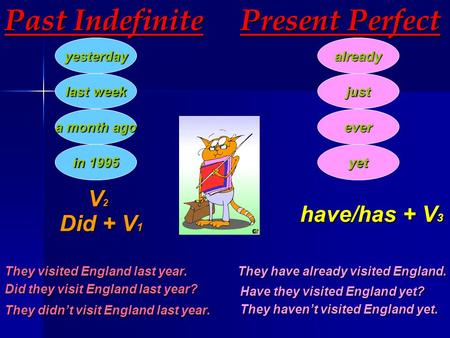 Past Indefinite yesterday last week a month ago in 1995 Present Perfect already just ever yet V2V2V2V2 Did + V 1 have/has + V 3 They visited England last. 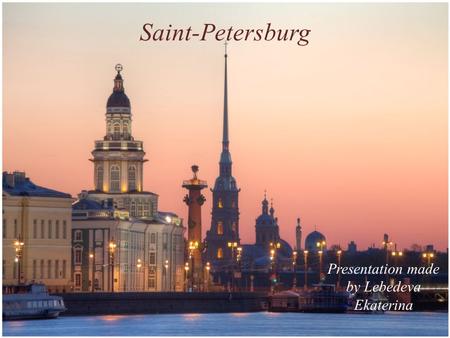 Saint-Petersburg Presentation made by Lebedeva Ekaterina.