2 The Cold War At least two countries in East Asia today are communist countries that have different degrees of strained relationships with America and European countries. The strain resulted from a history of wars, including World War II, the Korean War, and a lengthy Cold War: North Korea, Viet Nam The North Korean government's belief in maintaining a strict communist system and its focus on developing a strong military has led to low per capita use of personal technology. Discuss -

4 Economic Developments and Innovations Many Asian countries have a thriving wholesale industry. Wholesale – Products are sold in large quantities to businesses so that they can sell them to customers. Can you see examples of this in your everyday life? Discuss -

6 Economic Developments and Innovations (continued) The development of the computer chip is a major innovation of the twentieth century. Many of the East Asian countries have capitalized on this technology (toys, electronics, etc.). Because of its population density, the Japanese have developed small, compact cars which have also gained worldwide popularity.

7 Population Density Countries where people can “spread out” or which have large land mass (China), tend to be less densely populated than those where people are confined by ocean borders, i.e. island nations (Japan). Does China or Japan have the most dense population? Discuss -

11 Cultural Diffusion Diffusion - A scattering of various cultures; not concentrated. Because of cultural diffusion, the nations of China, Japan and South Korea have adopted a variety of religious beliefs. All of the below listed religious groups, for example, have contributed to the diversity of China: Confucianism Taoism Buddhism

15 Economics (continued) Capitalism - Japan has a capitalist system. In this type of economy, consumers influence how money is spent by buying certain goods and services. Supply and Demand, competition among businesses, determines which business succeed. Businesses that are efficient, offer the best quality at the lowest prices, are successful. Discuss -

16 WWI and WWII Japan was a world power and played a major role in these two wars. It was the age of imperialism. Countries gained a lot of territory by military might. The more territory they had, the mightier they were. Japanese war tactics are studied today. Japanese Admiral Heihachiro Tojo was viewed by other nations as a brilliant military leader. Discuss -

18 The Silk Roads was an important trade route for China centuries ago. Although masses of traders used the route, mountains formed a physical barrier to transportation which likely slowed their movement. Silk Roads

22 Three Gorges Dam This dam in China is a huge source of energy for the country. It took 40 years to begin construction. It generates as much energy as 15 coal-burning power plants. But, it has had a significant impact on the environment and in particular the agriculture industry. This is an example of human modification of the environment.

26 China and Human Rights China is often criticized for human rights violations. However, it often dismisses those claims because they say that their guiding principles outweigh certain rights. Demonstrations or marches against the Chinese form of communist government, for example, are strongly discouraged or prohibited.

27 China and Human Rights (continued) China has a policy that limits each family to one child. Many human rights supporters view this policy as a violation of Article 12 of the United Nations Declaration of Human Rights. Article 12 states that “No one shall be subjected to arbitrary interference with his privacy, family, home or correspondence.”

28 North Korea and Human Rights North Korea is another East Asia country that has a communist government and is often accused of human rights violations. North Korea and China are also very similar in economic development levels. Discuss - 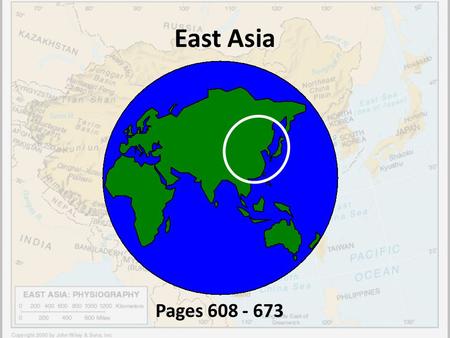 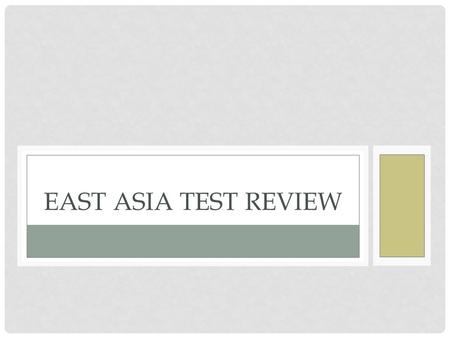 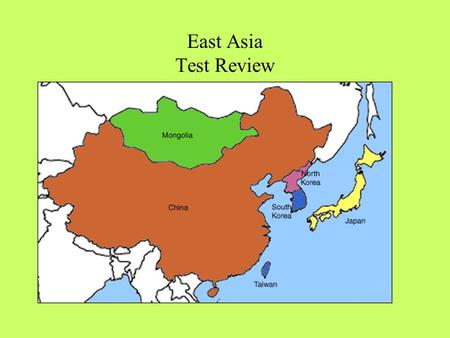 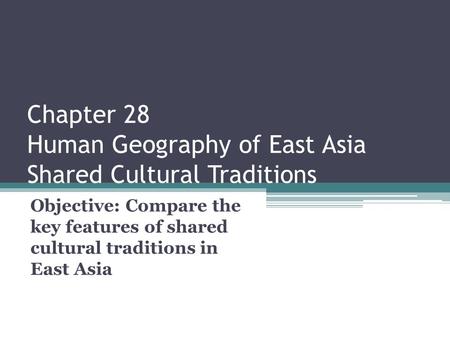 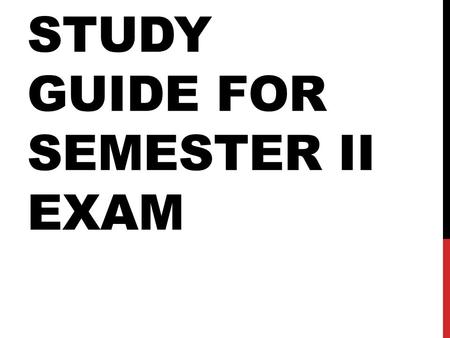 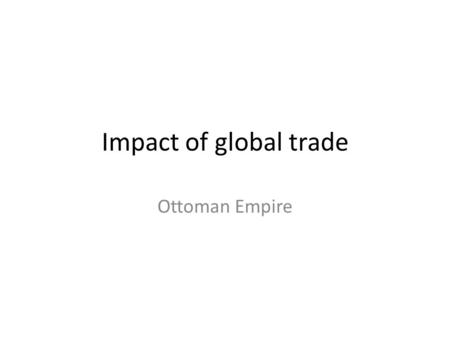 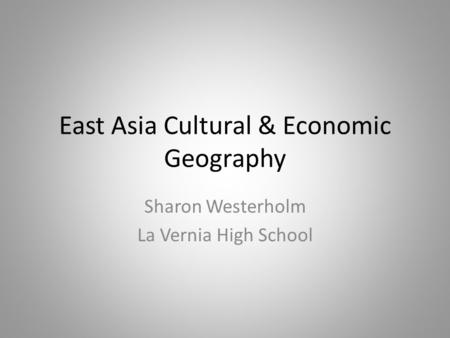 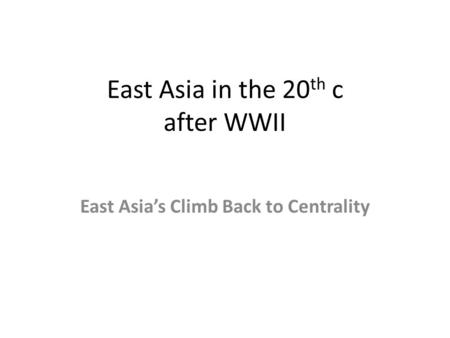 East Asia in the 20 th c after WWII East Asia’s Climb Back to Centrality. 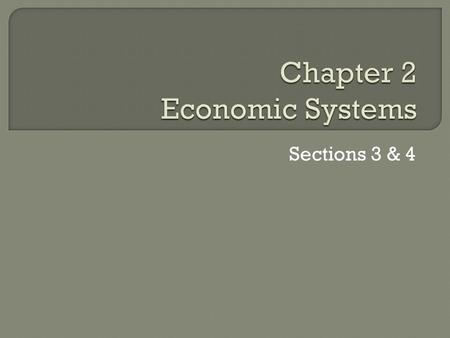 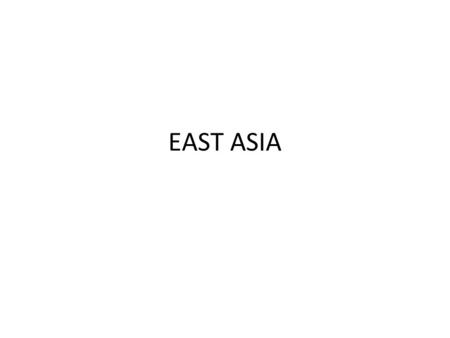 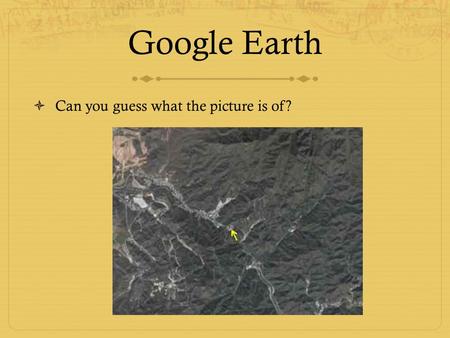 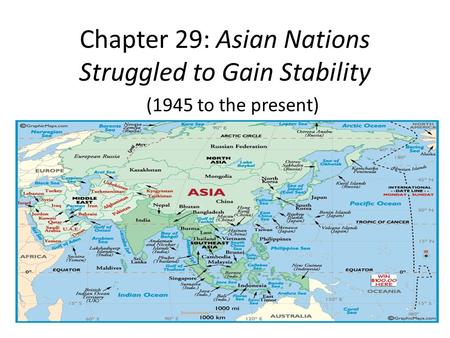 Chapter 29: Asian Nations Struggled to Gain Stability (1945 to the present) 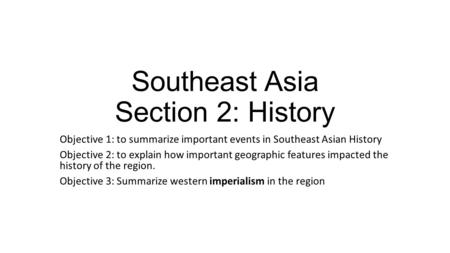 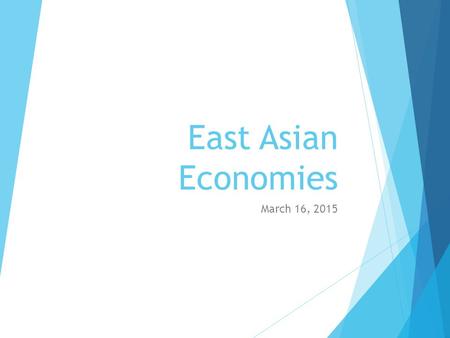 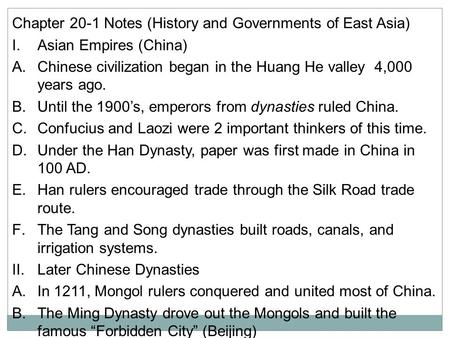 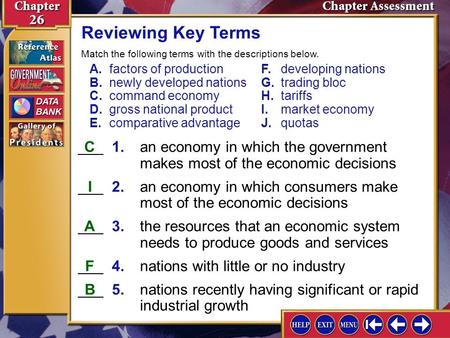 Reviewing Key Terms Match the following terms with the descriptions below. A. factors of production F. developing nations B. newly developed nations G. 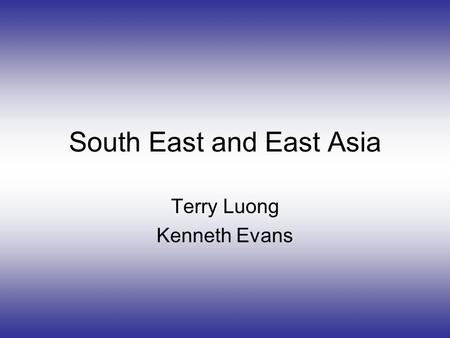