2 Background In 1979, crude oil from a pipeline rupture contaminated a shallow aquifer in Bemidji, Minnesota After initial clean-up, 400’000 litres of oil remained in the unsaturated zone and near the water table This continues to be a source of contaminants to a shallow outwash aquifer Results of research collected on this site have provided fundamental knowledge that has been used to remediate similar sites worldwide

5 Features of the Research Site

6 The Project A long-term, interdisciplinary research project sponsored by the USGS Toxic Substances Hydrology Program began in 1983 The research is directed towards understanding the physical, chemical and biological processes controlling the mitigation and fate of hydrocarbon contaminants in the subsurface The goal is to provide information and methods to help evaluate the potential for enhanced bioremediation of hydrocarbon contamination worldwide As of 1998, over 370 wells and test holes have been installed

9 Research Results – Oil Phase As of 1996, leading edge of oil plume had moved 40m downstream Degradation of oil product has resulted in selective loss of soluble and volatile compounds through dissolution and volatilisation Total loss of oil estimated at 11% between 1979-89

10 Research Results – Aqueous Phase Although geochemical processes that were predicted have occurred, the plume has not moved as far as predicted considering groundwater flow velocities and sorption constants As of 1996, the contaminant plume had moved 200m compared with the groundwater that had moved 500m The primary reason for this was that the hydrocarbons have degraded under aerobic/anaerobic conditions This lead to the view that the rate of removal of organic contaminants by natural attenuation and the factors that affect rates of biodegradation are important considerations in making decisions concerning clean-up of contaminated groundwater

15 Contributions of Research Provided a comprehensive documentation of natural attenuation of hydrocarbons in a contaminated aquifer under both aerobic and anaerobic conditions, promoting a widespread adoption of this procedure to remediate other contaminated sites This research may result in less expensive remedial actions on similar sites New methods were developed in testing saturated soils such as the ‘Freezing Drive Shoe’ A two-dimensional, multispecies solute-transport model code with biodegradation (BIOMOC) was developed to quantify natural rates of biodegradation; this code can be readily applied to other (similar) sites

17 T HANK YOU FOR L ISTENING Any Questions? 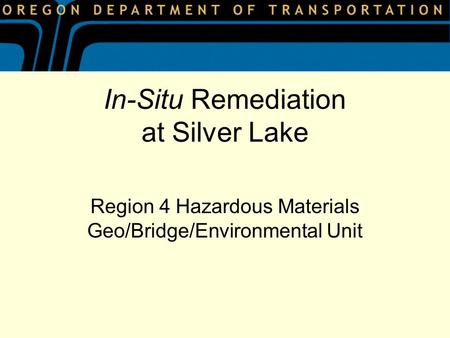 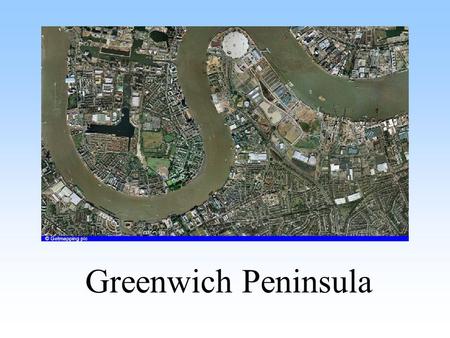 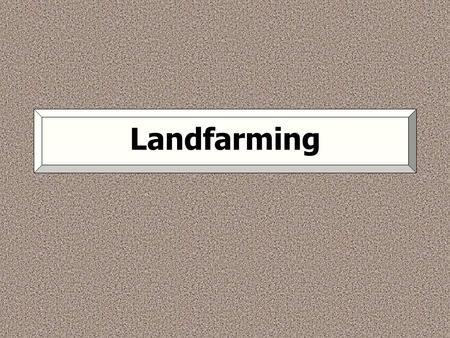 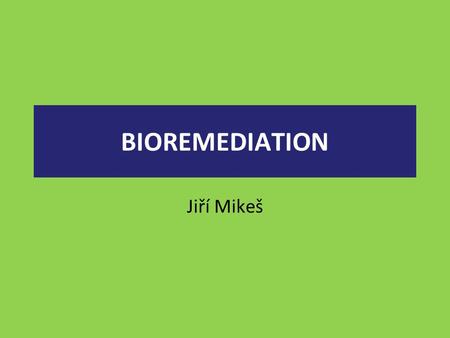 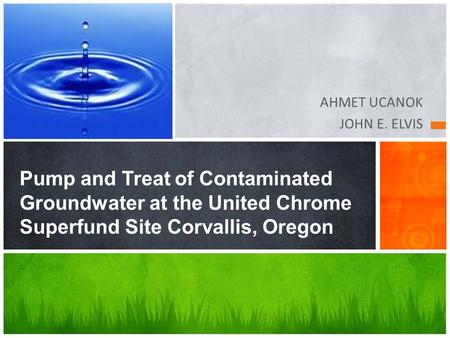 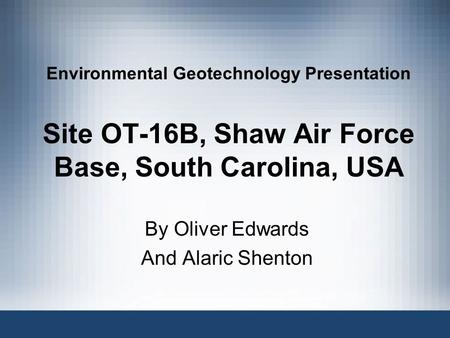 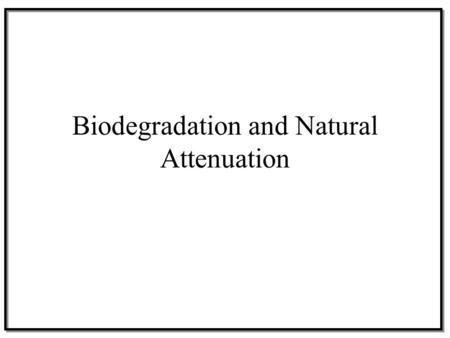 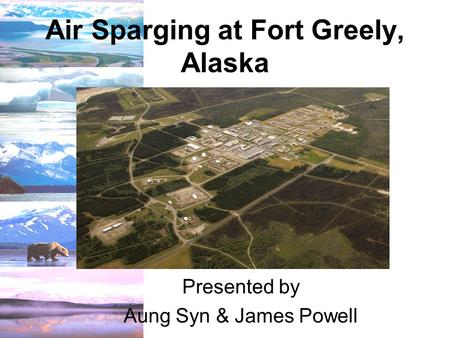 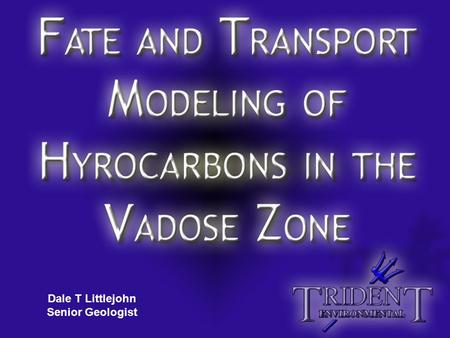 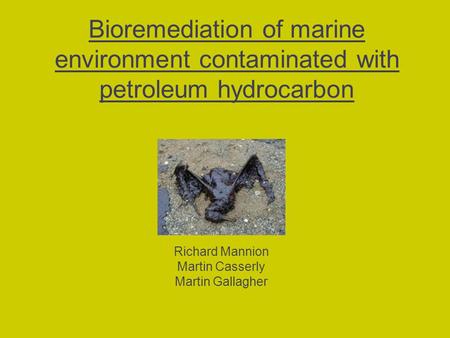 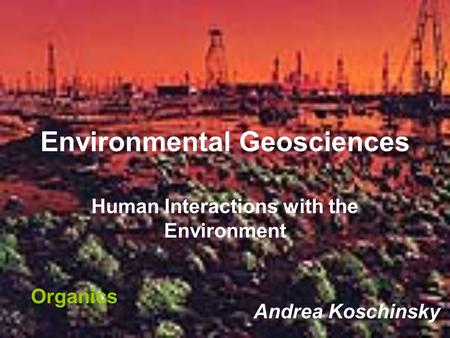 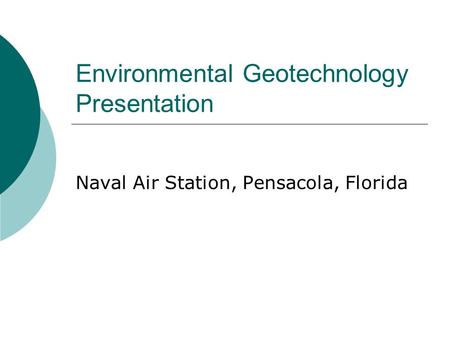 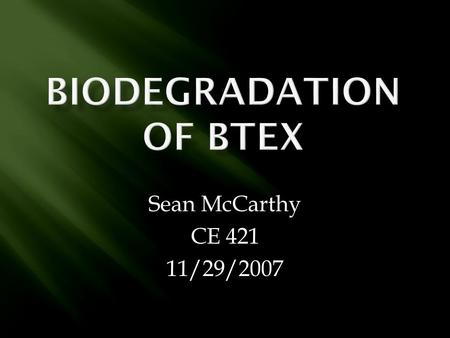 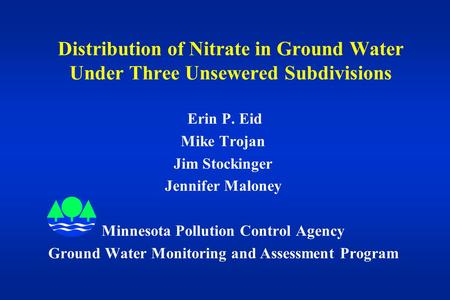 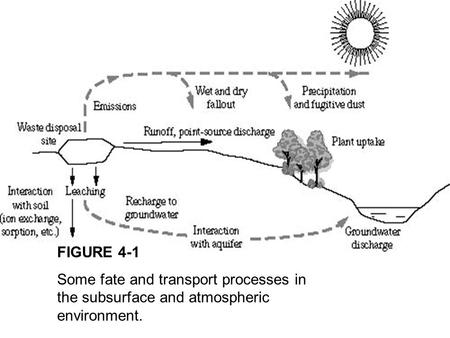 FIGURE 4-1 Some fate and transport processes in the subsurface and atmospheric environment. 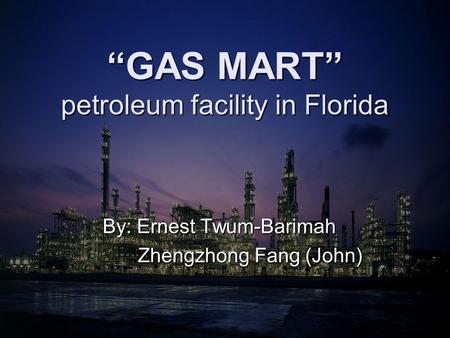 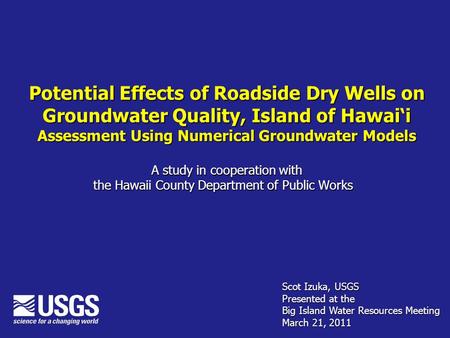 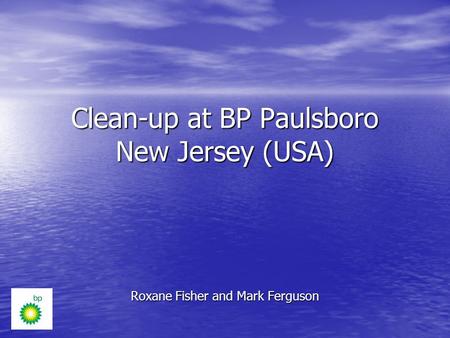 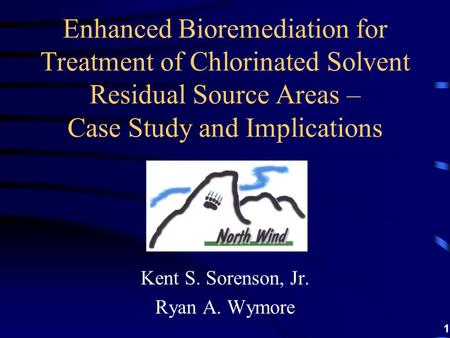 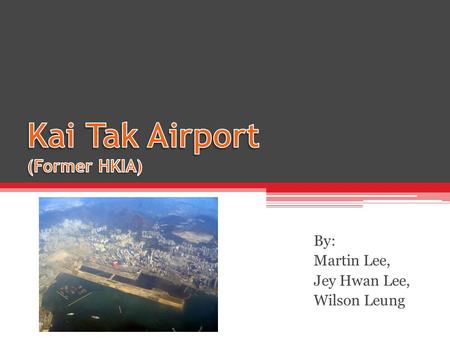