Presentation on theme: "When God Doesn't Show Up If Only… Everyone Has an "if only""— Presentation transcript:

2 When God Doesn't Show Up If Only…

3 Everyone Has an "if only"

4 What do you think Would be different now If you could change Your "If Only"?

7 Resurrection Not of Jesus, though 2 People with an "if only" Just like you and me

11 This Mary, whose brother Lazarus now lay sick, was the same one who poured perfume on the Lord and wiped his feet with her hair

12 So the sisters sent word to Jesus, "Lord, the one you love is sick”

14 When he heard this, Jesus said, "This sickness will not end in death…

15 …No, it is for God's glory so that God's Son may be glorified through it”

17 If Jesus knows the outcome What does that say about Trusting God?

18 Jesus loved Martha and her sister and Lazarus

19 Jesus loved Martha and her sister and Lazarus Yet when he heard that Lazarus was sick, he stayed where he was two more days

20 Messengers: He said it won't end in death Something about God's glory He didn't come with us

22 Have you been there? You call out and God is nowhere to be found?

23 So…Jesus says the sickness will not end in death

25 And Mary and Martha Are beyond hurt… Grieving, Let-down Feeling abandoned by Jesus

28 Then he said to his disciples, "Let us go back to Judea"

29 "But Rabbi," they said, "a short while ago the Jews tried to stone you, and yet you are going back there?" Key word, anyone?

30 "But Rabbi," they said, "a short while ago the Jews tried to stone you, and yet you are going back there?"

32 Jesus answered, "Are there not twelve hours of daylight? A man who walks by day will not stumble, for he sees by this world's light…

33 It is when he walks by night that he stumbles, for he has no light"

35 After he had said this, he went on to tell them, "Our friend Lazarus has fallen asleep; but I am going there to wake him up”

36 His disciples replied, "Lord, if he sleeps, he will get better"

37 Jesus had been speaking of his death, but his disciples thought he meant natural sleep.

38 So then he told them plainly, "Lazarus is dead, and for your sake I am glad I was not there, so that you may believe. But let us go to him"

39 God redeems Even that which he Did not cause

41 "Lord, help me see beyond the what I can see with my eyes To the One I can trust with my heart"

43 “Lord, how can you use my situation for your glory and others’ benefit?”

44 They tried to kill you, Jesus! Thomas ain't doubting

45 Then Thomas (called Didymus) said to the rest of the disciples, "Let us also go, that we may die with him”

46 On his arrival, Jesus found that Lazarus had already been in the tomb for four days…

47 …When Martha heard that Jesus was coming, she went out to meet him, but Mary stayed at home

48 "Lord," Martha said to Jesus, "if you had been here, my brother would not have died"

50 Is she right? Does it change anything?

53 “If onlys”: - Tied to the past, focused backward - Regret and guilt - Or accusation and anger - Live in the unreality of what might have been

54 “Lord,” Martha said to Jesus, "if you had been here, my brother would not have died”

56 "Even nows" change everything Because they are full of faith Looking forward, not backward

60 But I know that even now God will give you whatever you ask" Jesus said to her, "Your brother will rise again"

61 Martha answered, "I know he will rise again in the resurrection at the last day" “I believe in the right stuff”

62 Jesus said to her, "I am the resurrection and the life. He who believes in me will live, even though he dies;

63 …and whoever lives and believes in me will never die. Do you believe this?"

65 Don't believe in a truth And miss The Truth

70 "Lord, if you had been here, my brother would not have died”

71 Jesus…came to the tomb. It was a cave with a stone laid across the entrance "Take away the stone," he said.

72 "But, Lord,"said Martha, the sister of the dead man, "by this time there is a bad odor, for he has been there four days"

73 Then Jesus said, "Did I not tell you that if you believed, you would see the glory of God?"

74 So they took away the stone. Then Jesus looked up and said…

75 "Father, I thank you that you have heard me. I knew that you always hear me, but I said this for the benefit of the people standing here, that they may believe that you sent me"

76 When he had said this, Jesus called in a loud voice, "Lazarus, come out!"

77 The dead man came out, his hands and feet wrapped with strips of linen, and a cloth around his face

82 Jesus is alive And he's not done With you yet

83 What could he do In your life If you let go of the past And trusted him for today? 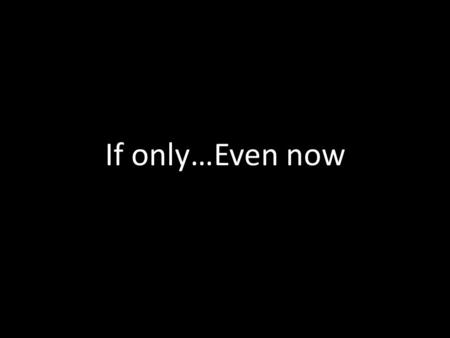 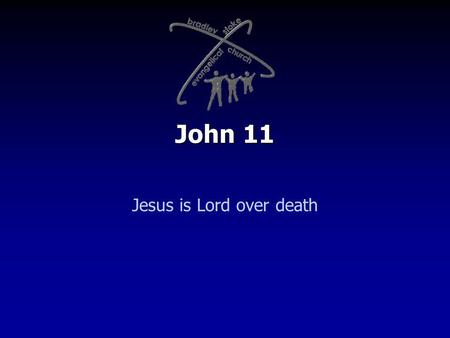 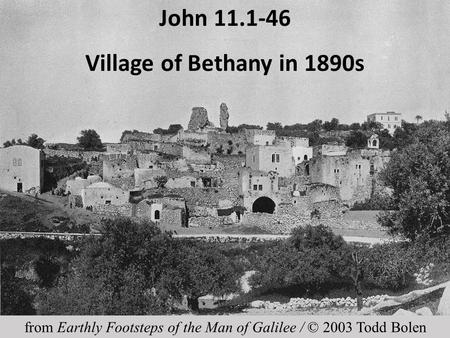 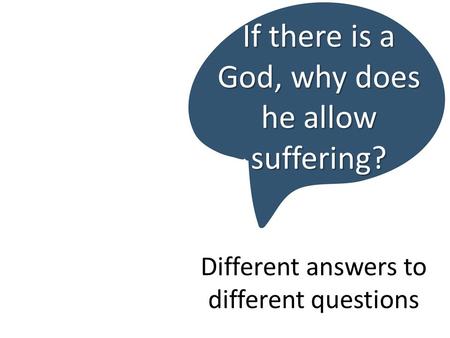 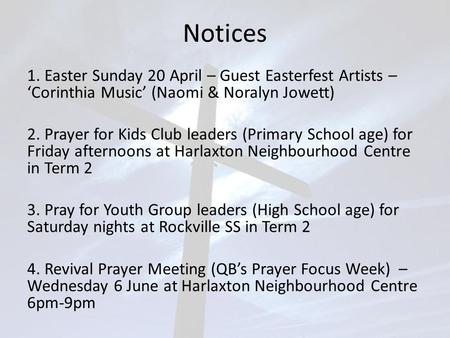 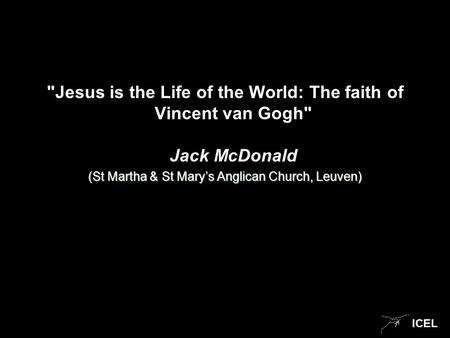 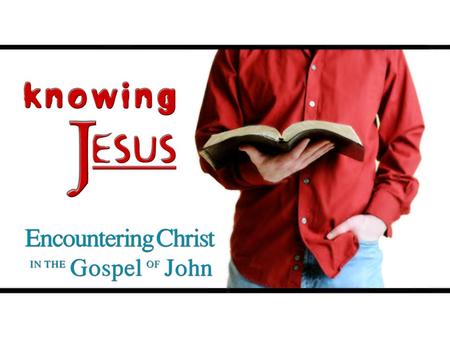 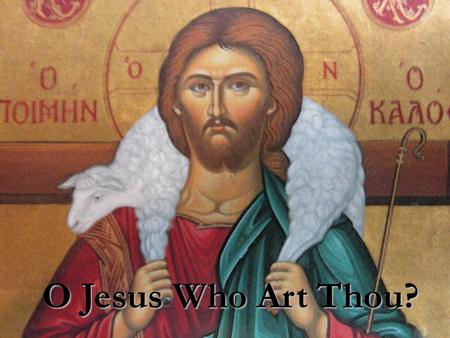