1 A Case of Oil Subsidy Presented at Nagoya University, 11 June 2008

2 Background Indonesia was oil exporting country. But, now, Indonesia is still a member of OPEC. Most of Indonesian people think that Indonesia is still exporting country. Most of the people do not know that the oil price is subsidized. BBM subsidy is much larger than subsidies for food, education and health. 20% of richest people enjoy the BBM subsidy around 40%, while 20 poorest people enjoy only 10% (Susenas, 2005). The financial sources of National Budget is limited.

4 Definition of Subsidy Subsidy, in a simple world, is a policy that set up selling price of specific commodity below the market prices (international prices, production cost). Among other ASEAN countries, the oil price in Indonesia is lower. Pgasoline = Pt (165 円 ) People pay = Ps (115 円 ) Subsidy = S (50 円 ) S = 165 – 115 = 50 Why Oil was subsidized? Oil is common needs. Purchasing power (poor people) Subsidy is directed to increase the welfare of society (poor people).

5 Terms of Oil Subsidy in Indonesia: Commodity Base. Subsidy to kerosene, gasoline, diesel, etc. Reach people will get more than the poor. Because they consume more Society group base Since 2002 the subsidy was changed to the society group base in order to increase the share of the poor (equity). Price of oil for: Households’ use, Industrial use Oil subsidy has been erased gradually since 2004. Oil price in Indonesia will increase gradually to the international price.

9 the long Q and Demonstration for BBM

10 Compensation Program By eliminating subsidy, Indonesian government launched the compensation program in order to reduce the economic shock. Program of Rice for poor people. Cash money (Rp. 100.000,- per month for 3 months). Cash money (conditional), related to other scheme such as health, education, etc. It was launched in 2006. In 2008: Cash Money, Rp. 100.000,- (1250 円 ) per month (start from June to December 2008) 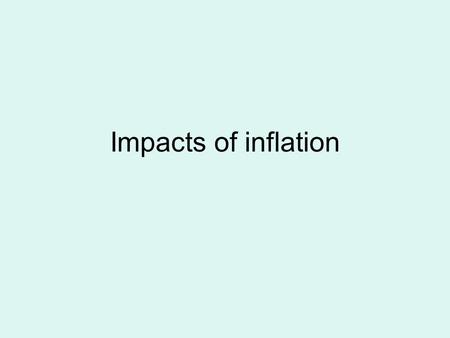 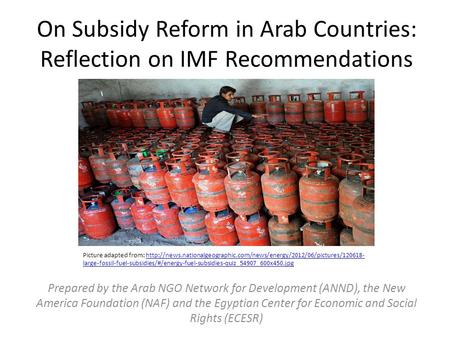 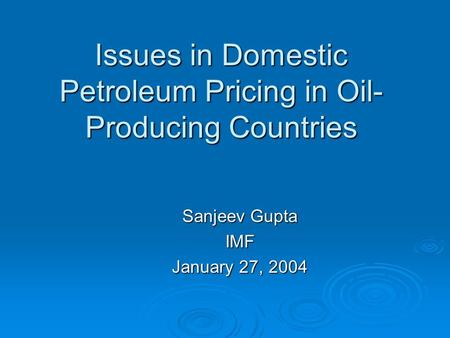 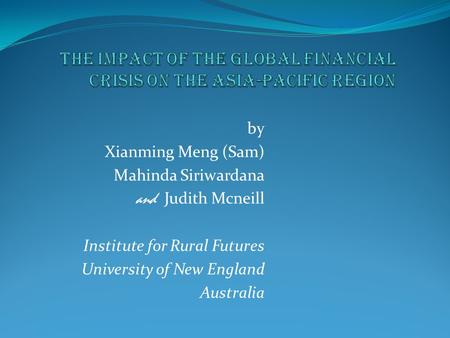 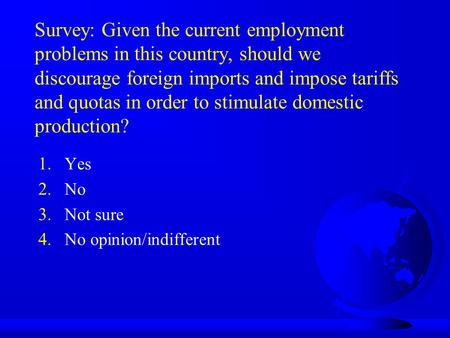 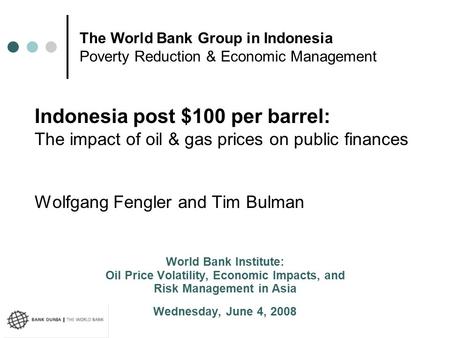 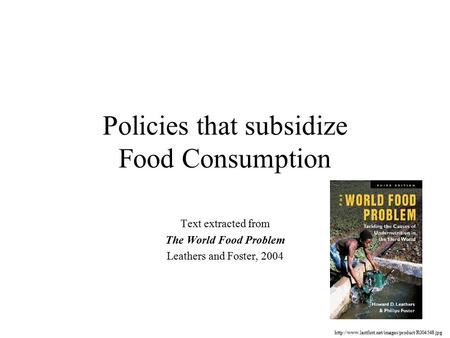 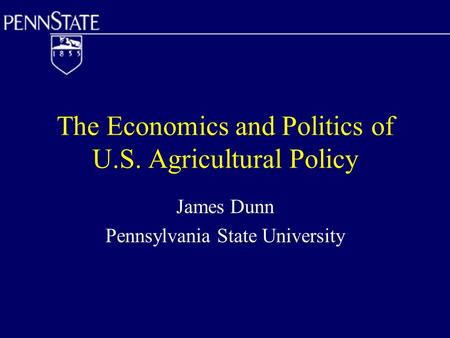 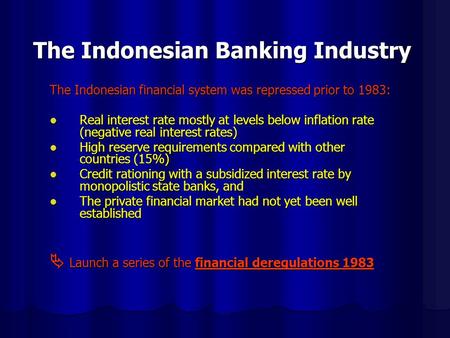 The Indonesian Banking Industry The Indonesian financial system was repressed prior to 1983: Real interest rate mostly at levels below inflation rate (negative.