2 Evaluation of the Humanistic and Socio-cultural approach: Humanistic psychologists believe that humans are not just animals For humans, an essential aspect of life is conscious experience (the sense of one’s self as progressing through space and time) Theorists stress human freedom The primary strength- conscious experience- is also their greatest weakness Conscious experience is private and subjective Some question the soundness of framing theories in terms of consciousness

4 Maslow Abraham Maslow is the humanistic psychologist who believed that humans are different from other animals because they have the desire to achieve self- actualization. He created a pyramid that showed all of these needs that a human needs, ranked from highest to lowest. In order to achieve the highest levels, the needs of the first three levels have to be met.

5 Maslow Cont. Physiological needs; this is at the bottom and includes the biological needs to survive, like water or food. Security needs; the safety and security that people peruse. This can be found in a shelter, and employment. Social needs; the feeling of love and belonging that people strive for. This can be found in a family, a mate, or friends. Esteem needs; accomplishment, social belongingness, and respect come from this level. Self-actualization needs; the stage of self-awareness and personal growth. This is a very hard stage to accomplish.

6 Carl Rogers Carl Rogers is another humanistic psychologist who believed that people were basically good, and they were mentally healthy for the most part. He also believed that everyone had the drive and ability to grow to their fullest potential. Rogers also said that we search for this highest level of potential because it is just in our nature to do so. He built on Maslow’s hierarchy of needs, saying that the first three levels had to be met in order to achieve the higher levels. He also believed that people had some control over their personality that they shaped it according to their own free choice or action.

7 Rogers Cont. Self-concept; is a view of oneself as an individual according to Rogers. The self was responsible with recognizing personal values and establishing a sense of one’s relationship with others. Congruence; Rogers believed that this was a key part in happiness and healthy adjustment by keeping the consistency between one’s self-concept and one’s experiences. According to Rogers, we all develop a need for self-esteem. Self esteem is important because we need confidence in ourselves because it is impossible for us to live up to what others want us to be like. Rogers was optimistic about human nature, and said that we only hurt others when we do not feel content with ourselves. Rogers’s theory says that the path to self-actualization requires getting in touch with our genuine feelings and acting on them.

8 Socio-cultural Psychology This perspective focuses on the roles that ethnicity, gender, socio-economic status and culture play in shaping personality, behavior and mental processes. Theorists believe that both family and environmental influences are key factors in the development of the children’s personalities.

9 Individualism vs. Collectivism Individualism- a trait valued by many US and Europeans, defined by personal identities and goals and focus on oneself Many people from South America, Africa and Central Asia tend to be collectivists, and focus on what is best for the group and strive for a better community for all

10 Socio-cultural Factors and the Self Social and cultural factors affect self esteem and concept of the individual Carl Rogers noted that our self concepts tend to reflect how we believe other people see us Members from ethnic groups exposed to discrimination have lower self worth and concepts as opposed to groups who have faced no discrimination.

11 Acculturation and Self Esteem Personalities are influenced by cultural settings Acculturation- the processes of adapting to a new or different culture Acculturation occurs in various patterns and degrees of success- some value complete immersion, separation, or bicultural. Biculturalists have the highest self esteem. People who adopt the ways of new society without giving up their ways and traditions tend to function better in society.

12 Evaluation of the Socio-cultural Approach Factors are external forces that we internalize and affect us- without socio- cultural observations we are unable to study mental processes This perspective enhances our different cultural perspectives and enriches us with different viewpoints. 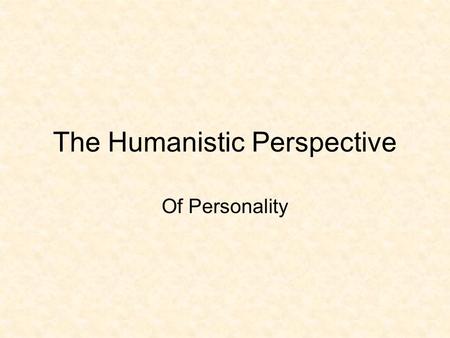 The Humanistic Perspective Of Personality. Humanistic Psychology In the 1960’s people became sick of Freud’s negativity and trait psychology’s objectivity. 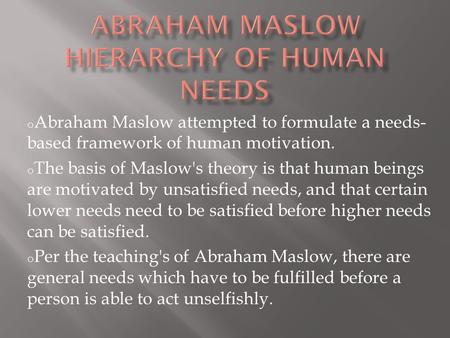 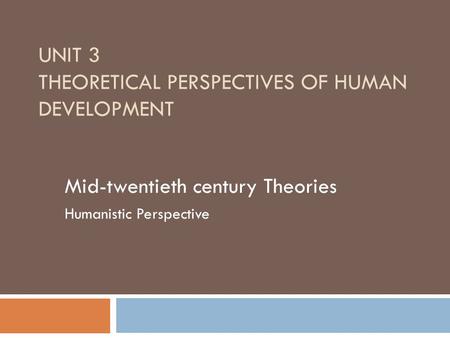 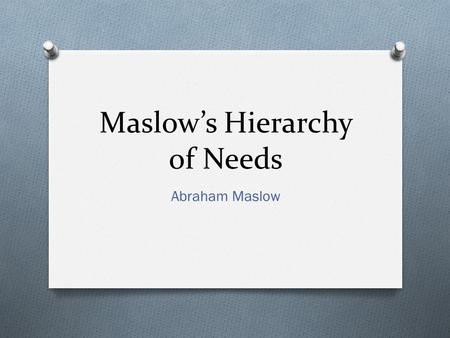 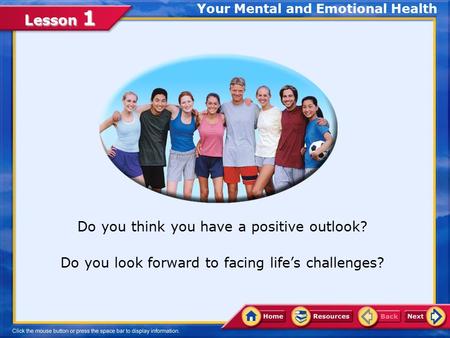 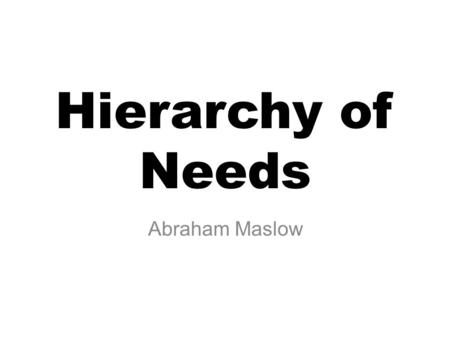 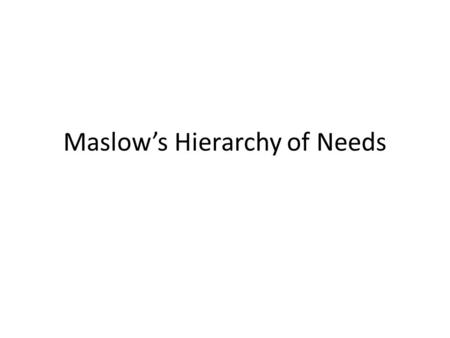 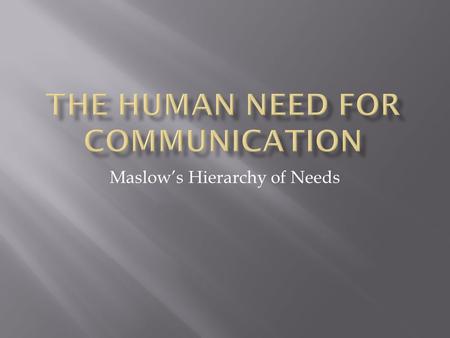 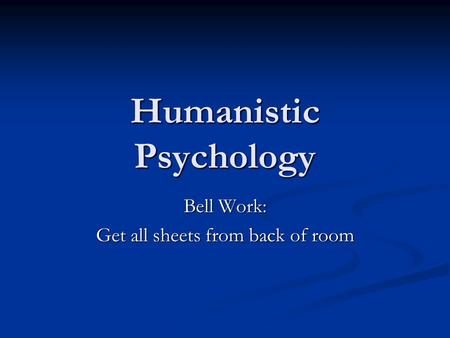 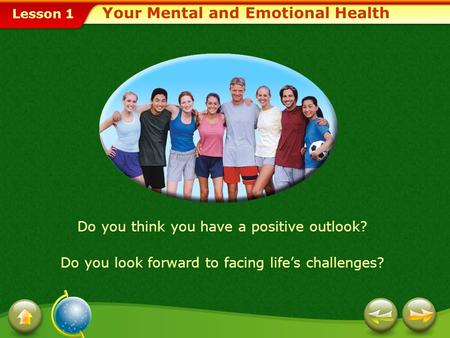 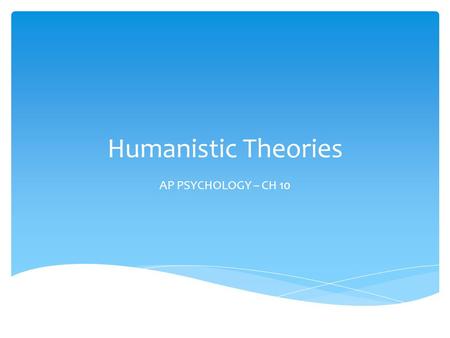 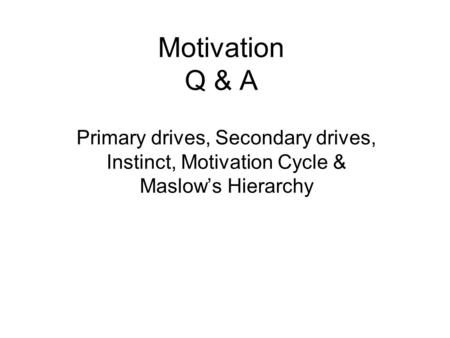 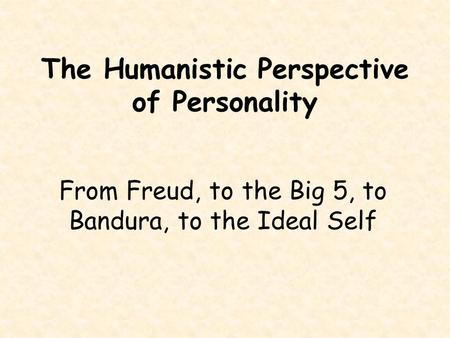 The Humanistic Perspective of Personality From Freud, to the Big 5, to Bandura, to the Ideal Self. 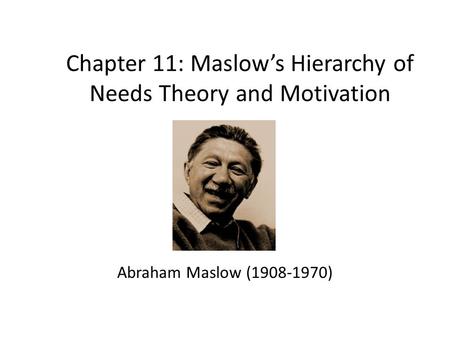 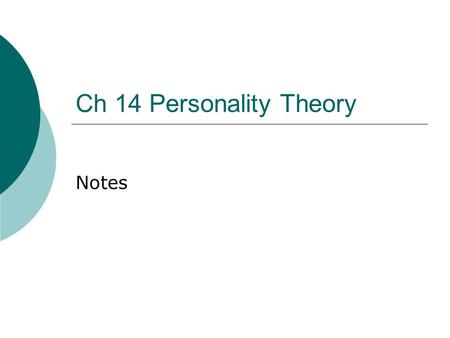 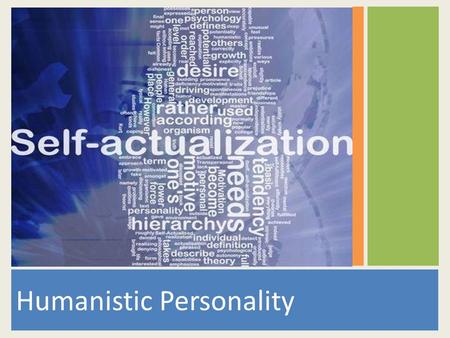 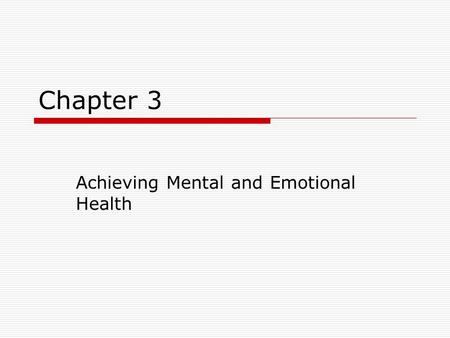 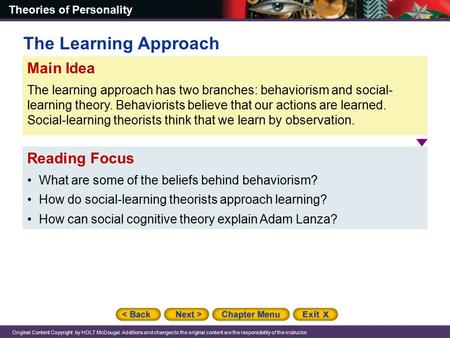 Theories of Personality Original Content Copyright by HOLT McDougal. Additions and changes to the original content are the responsibility of the instructor. 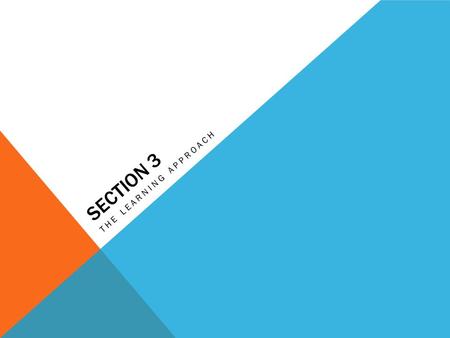