2 Weathering, Erosion and Deposition Produces Sediments: small pieces of rock that are moved and deposited by water, wind and gravity

9 Sedimentary Features: Sedimentary rock tells geologists the history of the area BEDDING: predominant feature of sedimentary rock is the horizontal layering –Feature results from the way water or wind causes the sediment to settle out –Two types of bedding

10 Bedding Type #1: Graded Bedding Bedding in which heavier and coarser particles are located near the bottom of the sedimentary rock

14 Types of Sedimentary Rock Clastic / Detrital – made up of solid particles (gravel, sand, silt and clay) derived from preexisting rocks through weathering Chemical – sedimentary rocks that result from inorganic chemical processes or from the chemical activities of organisms

17 Chemical Sedimentary Rock Biochemical – form as a result of the chemical processes of organisms; many types of remains of once-living plants and/or animals. –Types of rock formed: limestone, chert, and coal. –Form in shallow-water, swamp, and coastal environments chert coal 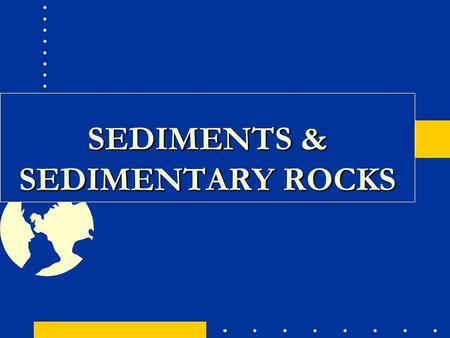 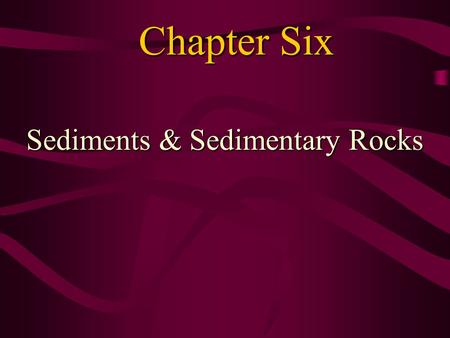 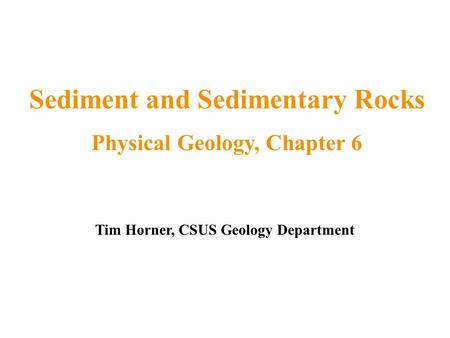 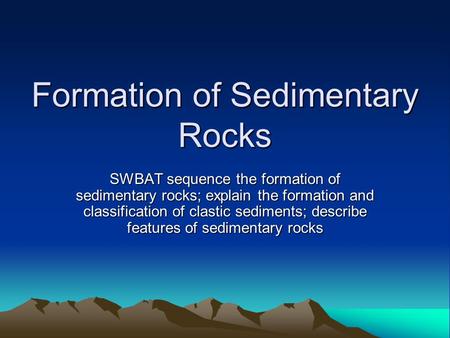 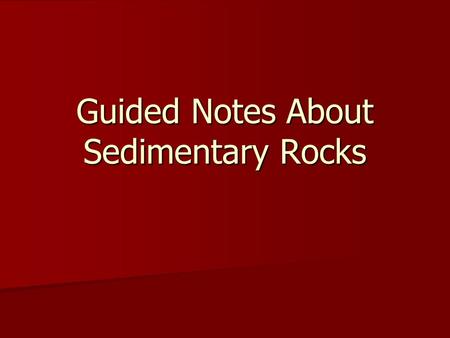 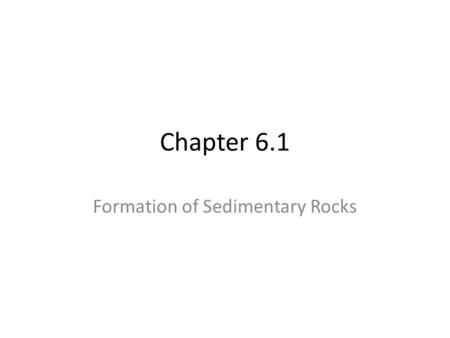 Chapter 6.1 Formation of Sedimentary Rocks. Vocabulary Texture- the size, shape, and crystal size Sediment- Pieces of solid material that have been deposited. 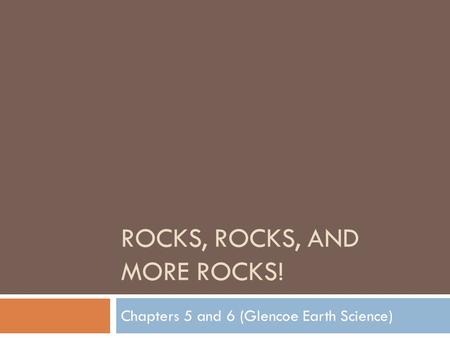 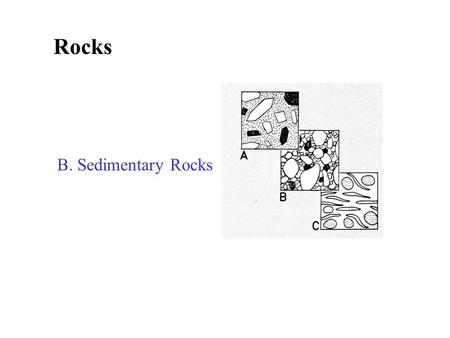 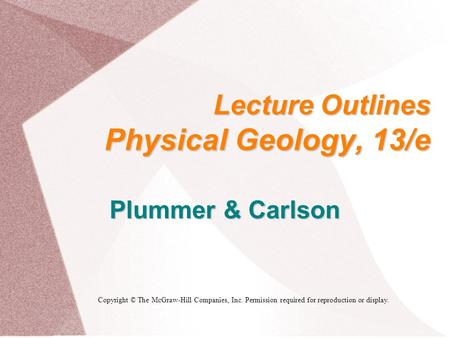 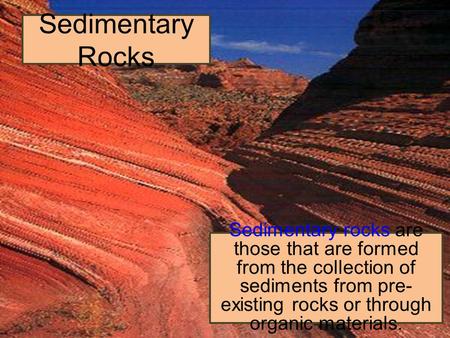 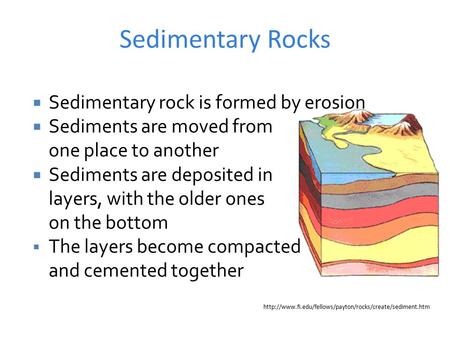 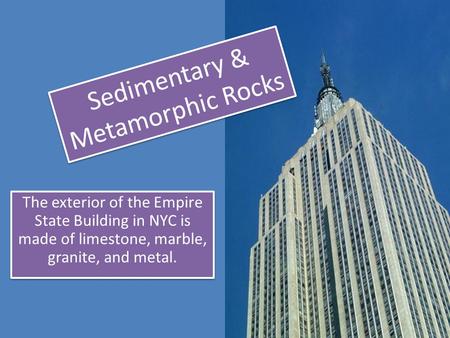 The exterior of the Empire State Building in NYC is made of limestone, marble, granite, and metal. Sedimentary & Metamorphic Rocks. 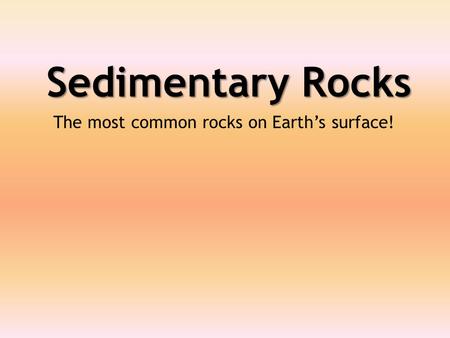