2 2 2 2 AIPLA Glossary Pilot Program Began June 2, 2014 –Open for six months or until 200 petitions are accepted Requirements –Upon filing, glossary of terms must be present in the application at the beginning of the Detailed Description –Entire definition must be present in the glossary, without reference to other portions of specification or extrinsic sources –Petition to make special, using form SB/436 –All application papers must be filed electronically –No more than 4 independent claims and 30 total claims –No multiple dependent claims

3 3 3 3 AIPLA Glossary Pilot Program Requirements (continued) –Specification must be in English –If foreign priority claimed, then a copy of the foreign application and a certified translation (if not in English) must be filed concurrently with the application –All priority claims must be included in an Application Data Sheet –Claimed subject matter must be in a U.S. patent class examined by Tech Centers 2100, 2400, 2600, or business method area of Tech Center 3600 USPTO will make this determination when deciding whether to grant the petition for participation in this program

5 5 5 5 AIPLA Glossary Pilot Program If Petition is found to be defective, applicant will be given a single, non-extendible one-month period to correct the deficiencies Application will be given expedited processing through the issuance of a First Office Action Glossary definitions will be considered to define the scope of the invention –Specification cannot include other statements that are broader or contradict the definitions Glossary terms cannot be amended or deleted during prosecution, except to correct typos

7 7 7 7 AIPLA After Final Consideration Pilot (AFCP 2.0) Recently further extended through September 30, 2015 Update –USPTO will use new form PTO-2323 beginning in November 2014 for examiners to more clearly communicate the results of the after final consideration All other aspects of the program remain unchanged USPTO has yet to release any statistics regarding the success of the AFCP in reducing RCE filings

8 8 8 8 AIPLA Attributable Patent Ownership Earlier this year, the USPTO issued a notice of proposed rule making regarding disclosure of the attributable owner of patents and applications –Comment period closed April 24, 2014 Ownership interests for which mandatory disclosure would be required –Titleholders Entity that has been assigned patent rights –Enforcement entities Entity that has legal right to enforce a patent Exclusive licensees Parent companies that control the titleholder Hidden beneficial owners

9 9 9 9 AIPLA Attributable Patent Ownership Proposed timing of disclosure –Upon filing of an application (or shortly thereafter) –Any time there is a change of attributable ownership during the pendency of an application –Upon payment of the issue fee –Upon payment of a maintenance fee –When a patent becomes involved in a post-issuance proceeding Supplemental examination, ex parte reexamination, post-grant review, inter partes review, covered business method patent review, or derivation

12 12 12 AIPLA Patent Term Adjustment Notice of proposed rulemaking June 18, 2014 Adopt Fed. Cir. opinion in Novartis AG v. Lee –In determining how many days application pendency exceeds 3 years, the time consumed by filing a RCE is subtracted –Court held that time consumed by a RCE does not include the time after a notice of allowance, unless examination is resumed after the notice of allowance Thus would increase patent term adjustment for applications in which a RCE is filed, but prosecution is not reopened

14 14 14 AIPLA Comments on Patent Pendency Issues for consideration (continued) –Whether pendency of other activities during prosecution should be measured and reported (e.g., RCE) –What other metrics should be used to measure pendency or timeliness Comment period ended September 8, 2014 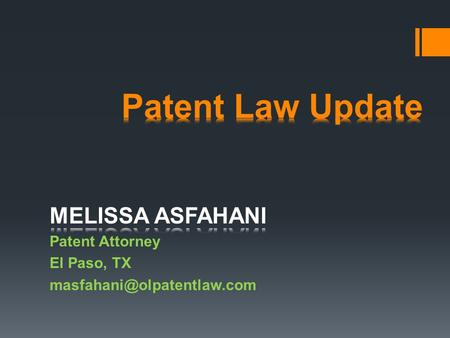 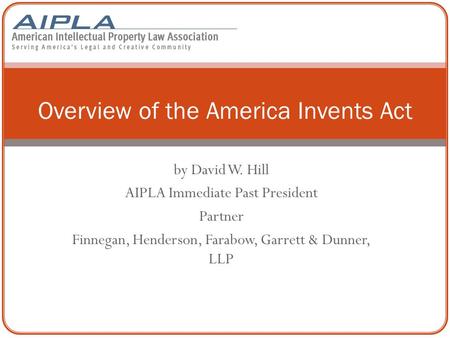 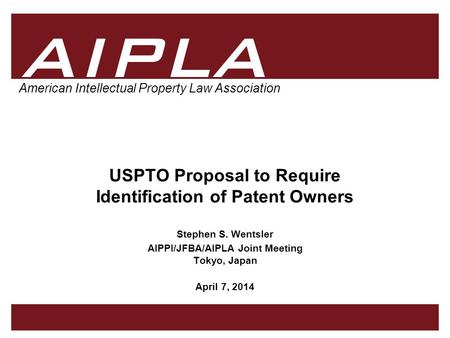 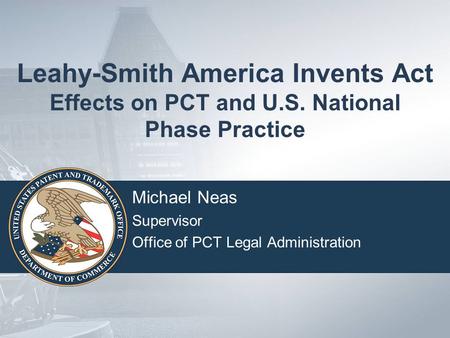 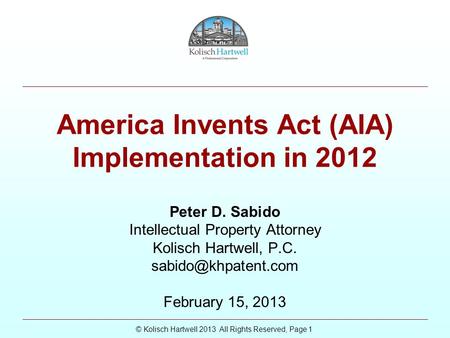 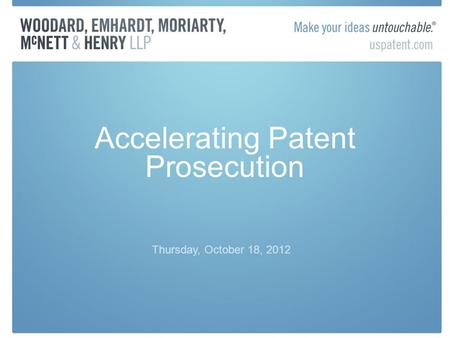 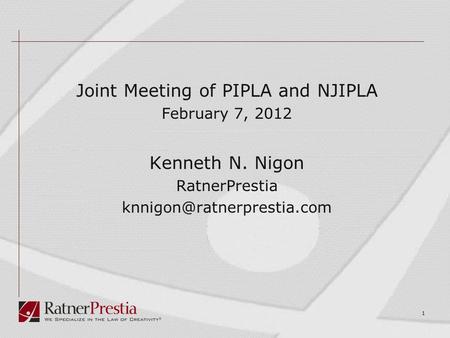 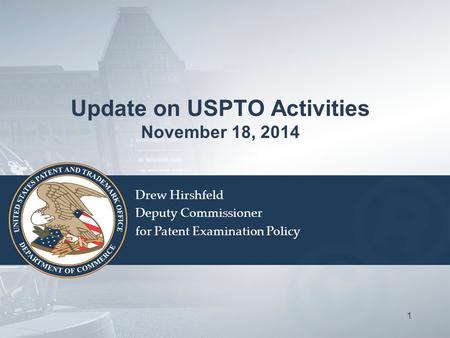 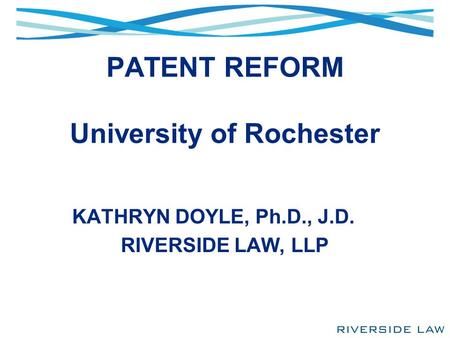 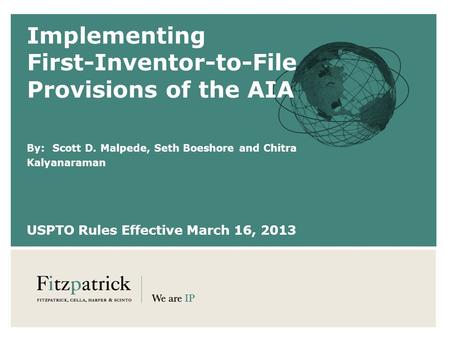 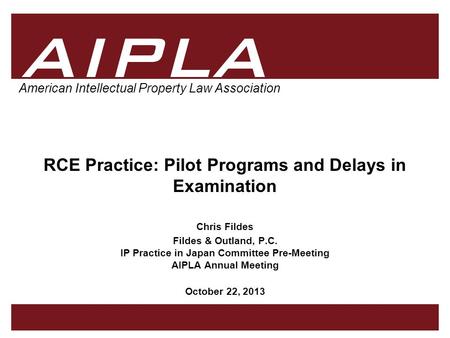 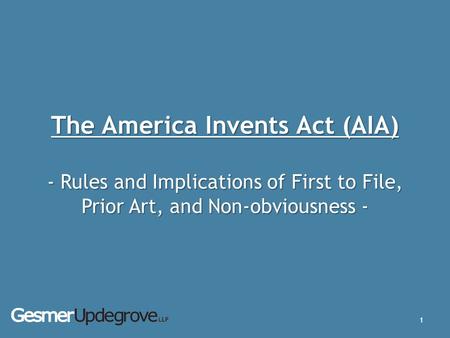 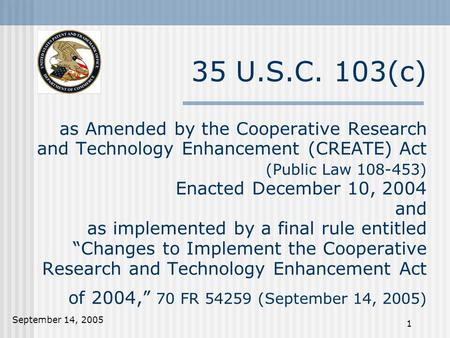 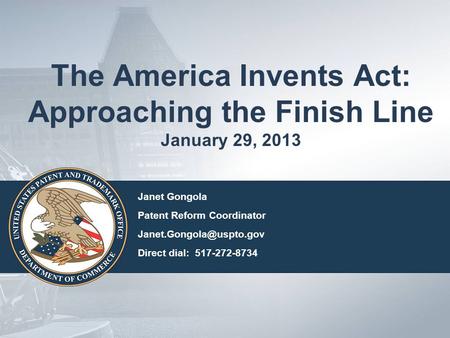 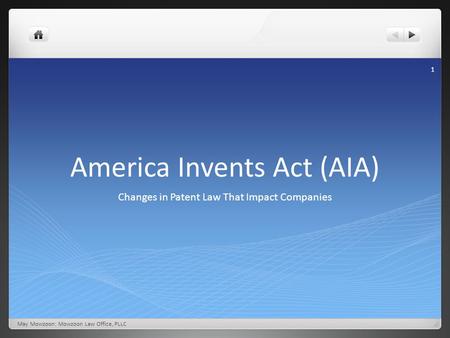 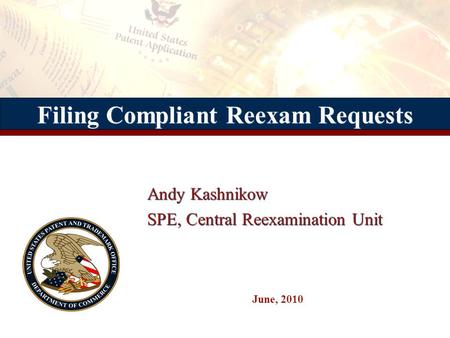 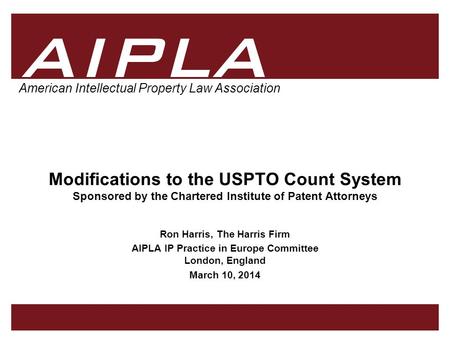 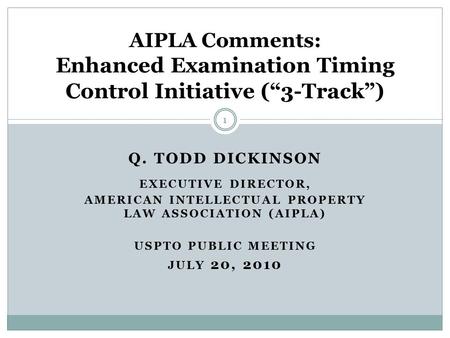 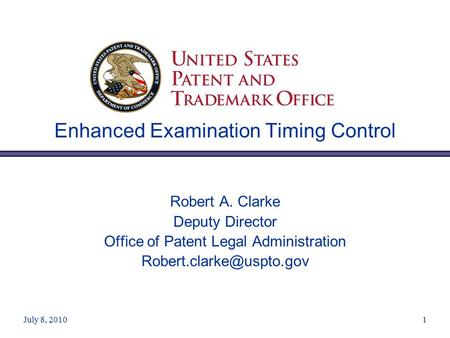 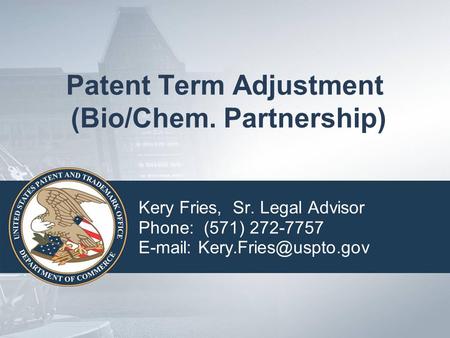