2 Landscape Drivers: Climate Change and others

10 Great Plains Steering Committee  Interested agencies/NGOs not already represented on the Playa Lakes JV Management Board are being included to form a steering committee. Interim Steering Committee met March 4. Steering Committee met by conference call on May 4 and in person June 22- 23. Implementation/operations Plan  A plan has not yet been discussed by the steering committee. Status of key staff positions for the LCC  Mike Carter was selected as coordinator at a recent meeting. Interim science coordinator is James Broska. Science Coordinator position was advertised April 13. Obligations for key science products  Development of selected products is underway via an RFP issued in mid-March. An evaluation team, consisting of various partners, suggested funding 11 of 38 projects generated by the RFP. Steering Committee approved in May. In FY11, another RFP, directed at specific priorities, will be issued.

14 Great Basin Steering Committee  The BLM has scheduled local partner meetings in Boise (May 11), Salt Lake City (May 12), and Reno (May 13) to identify potential steering committee members Implementation/operations plan No plans have been developed Key staff positions for the LCC  Staff will be acquired as funding allows, BLM has identified interim LCC coordinator – Michael Pellant  USGS Advertised for 2 science support positions. Obligations for key science products No permanent funding is in place, and no products have been identified or obligated.

16 Eastern Tallgrass Prairie/ Big River Steering Committee  An Interim Coordinator (Tim Yager) and Interim Science Coordinator (Bob Clevenstine) accepted roles in late March 2010. A steering committee has not yet been formed, and no ad hoc organizing committee is in place. Implementation/operations plan  No plan has been developed. Status of key staff positions for the LCC  Funding for the interim positions is provided by FWS R3 NWRS and ES programs; no permanent funding is available. Staffing will be acquired as funding allows. Obligation of key science products  No permanent funding is available, and no products have been identified or obligated. 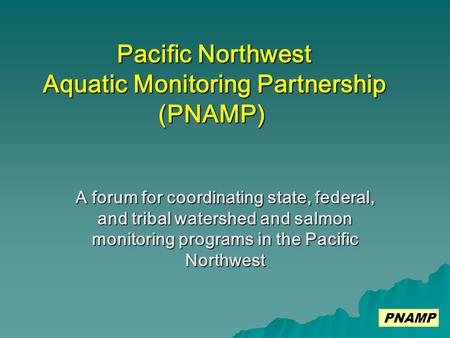 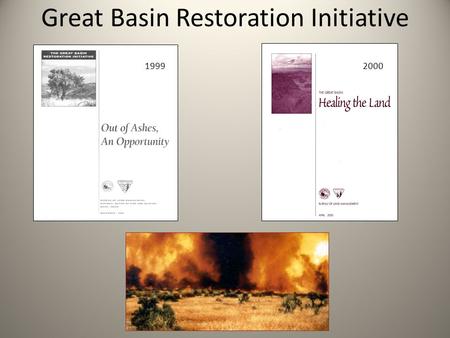 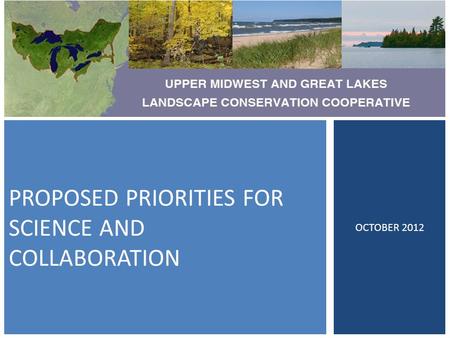 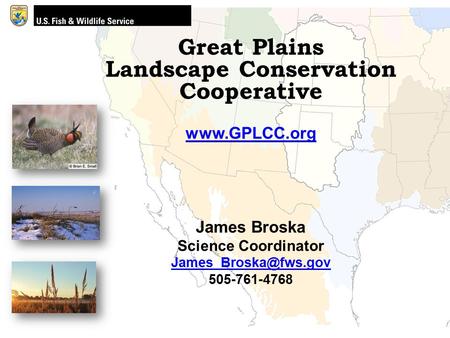 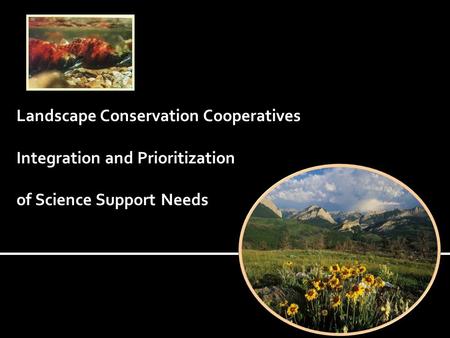 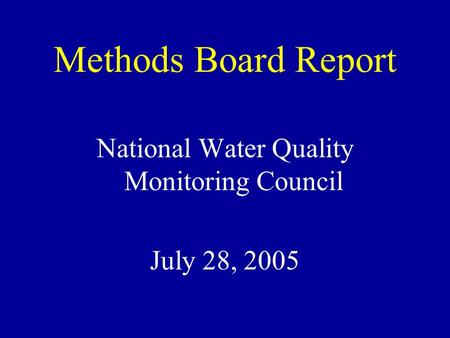 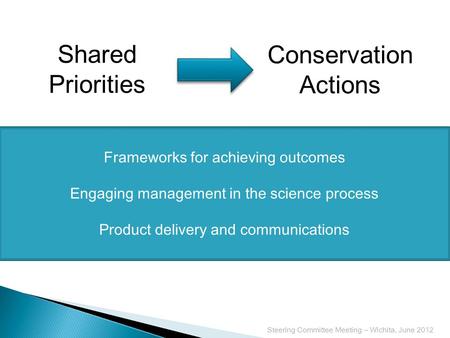 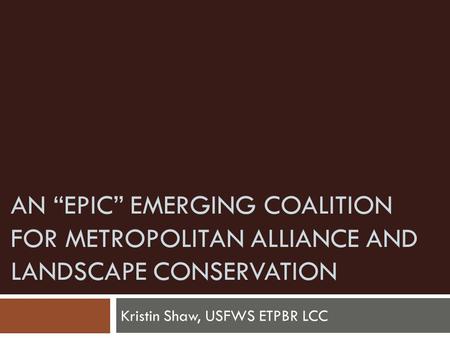 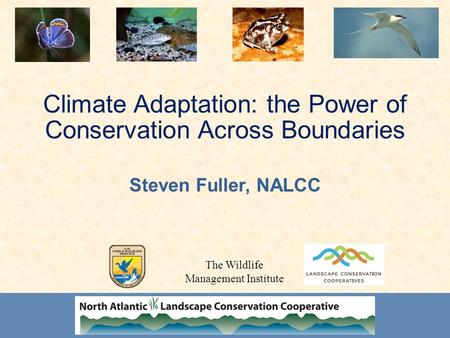 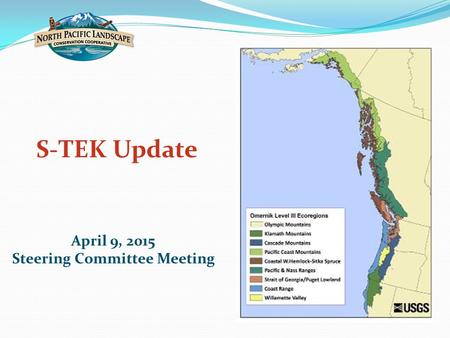 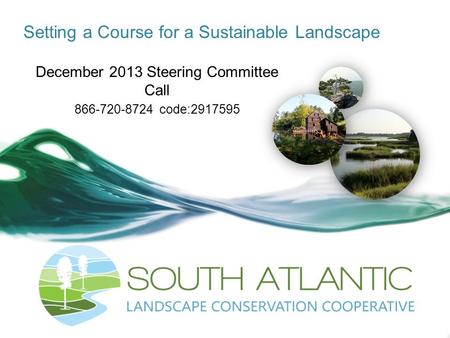 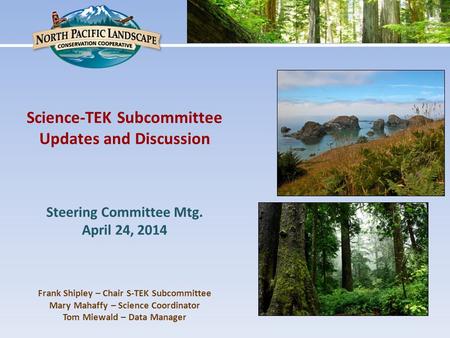 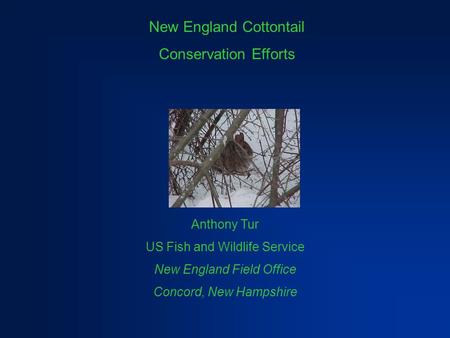 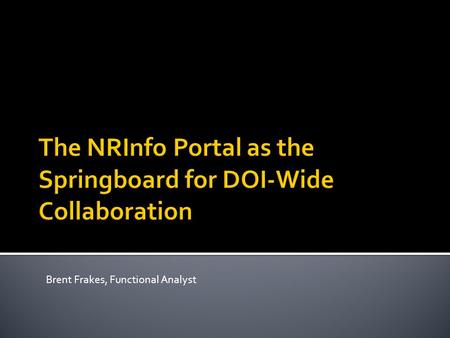 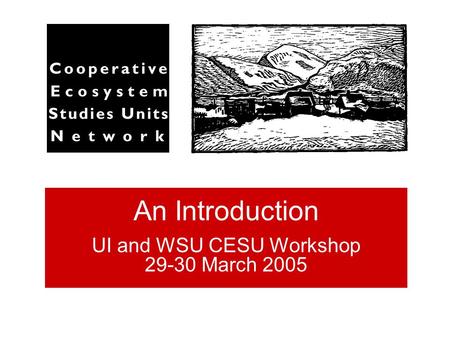 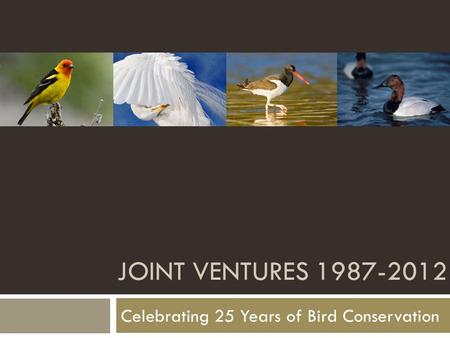 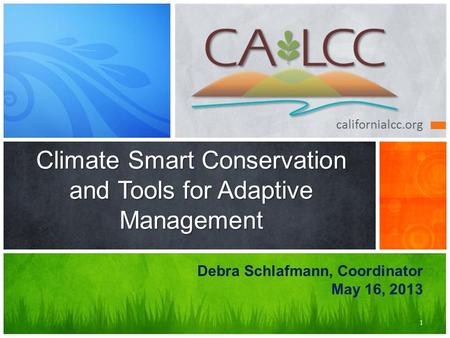 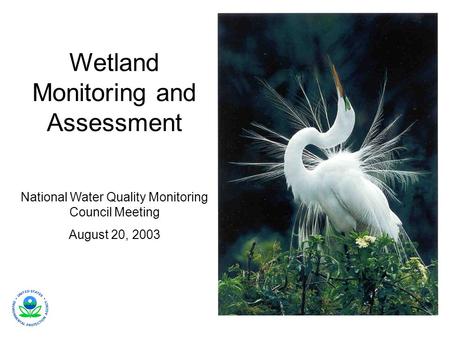 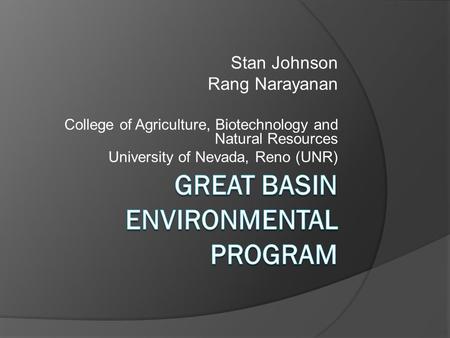 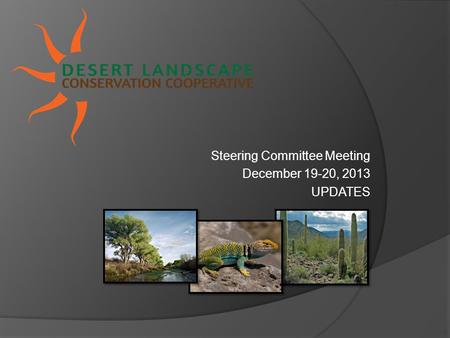