Main Characters and Setting  Mr. Lewis: The old man who has mental issues and needs someone to take care of him. He also lives in the senior center.

Presentation on theme: "Main Characters and Setting  Mr. Lewis: The old man who has mental issues and needs someone to take care of him. He also lives in the senior center."— Presentation transcript:

3 Main Characters and Setting  Mr. Lewis: The old man who has mental issues and needs someone to take care of him. He also lives in the senior center.  Alex Gregory: The teenager, who makes many mistakes, such as drunk driving. He also plays the guitar.  Laurie: Alex’s best friend and always hangs out with him.  Judge Trent: The judge who is in charge of the punishments in a court.  mom: The mother of Alex.  dad: The father of Alex. The Setting Month: May Season: Spring Place: Senior Center

4 Plot and Main Event  Alex crashed to a garden gnome while he was drunk and drove at midnight. The car was also wrecked and destroyed. Although he didn’t go to the jail, he had a concussion. He was pain and hurt.

5 Main Event  Alex’s parents, especially his mom, was very angry because Alex didn’t learn his lesson. He didn’t think he made a big mistake. It was just an accident. Besides, he only crashed into a garden gnome. Alex’s mom said something along the lines of, “ Oh, Alex, my baby. You were an idiot. There is something wrong with you. You were drunk.”

6 Main Event  Alex was at the court with Judge Trent, along with many other judges and lawyers. They decided that he didn’t need to go to jail, but Alex was assigned to go to the senior center with old people to learn from his mistake.

7 Main Event  On the first day, Alex met an old man, Mr. Lewis, in the senior center. The senior also argued with Alex because of his mental and memory issues. Mr. Lewis even said to Alex, “You are not smart.” The old man also gave Alex two nicknames: Mr. Um and Boychik.

11 Main Event  Later on, Alex’s parents divorced and broke up. Alex was really upset. He tried to convince his dad to be with his mom and get re-married. This created a lot of stress for Alex.

12 Main Event  After a few days, Judge Trent called Alex and told him that Mr. Lewis was sick and had a disease. Mr. Lewis was worried and wanted to have at least one more concert with Alex. Even Laurie came to look after Mr. Lewis.

13 Main Event  This was Mr. Lewis’s last concert. He tried to make the most out of it. Many people came to watch this concert. Even Laurie, Alex’s parents, and Judge Trent came to watch the last concert for Mr. Lewis. Alex was sad when the concert had ended. If you want to know whether Alex would be impacted by Mr. Lewis, you should read this book!

14 Thanks for Reading my PowerPoint Presentation! The End

Download ppt "Main Characters and Setting  Mr. Lewis: The old man who has mental issues and needs someone to take care of him. He also lives in the senior center." 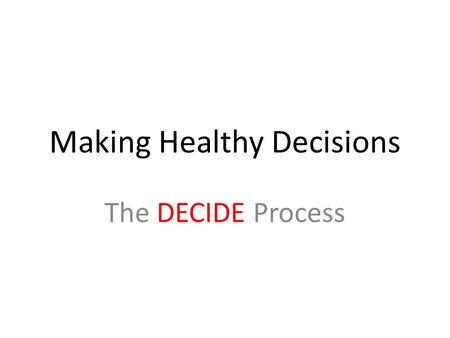 Making Healthy Decisions The DECIDE Process. efine the problem. Consider the decision you are facing, and state the issue clearly. 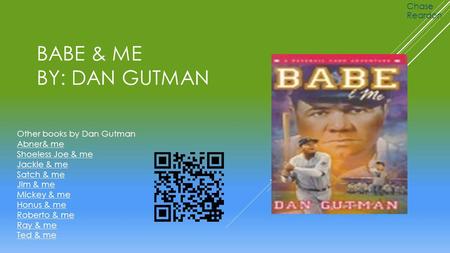 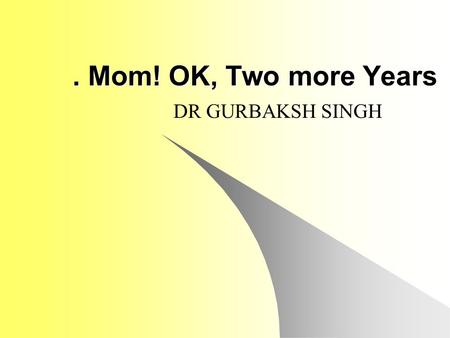 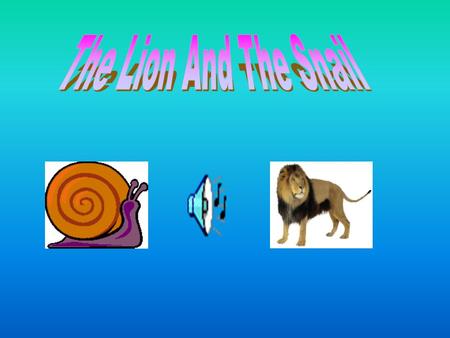 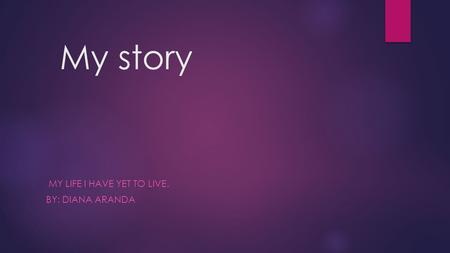 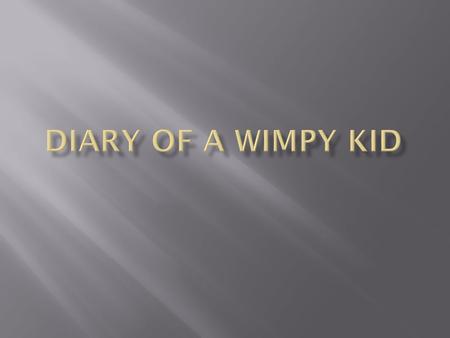 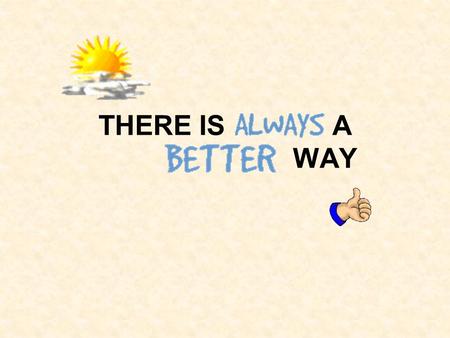 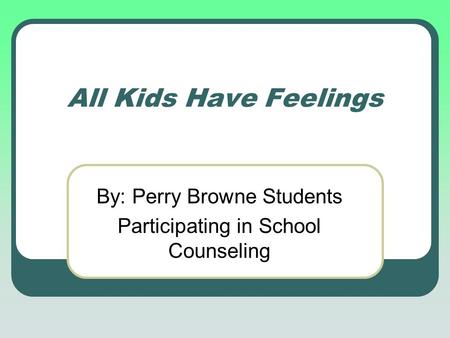 All Kids Have Feelings By: Perry Browne Students Participating in School Counseling. 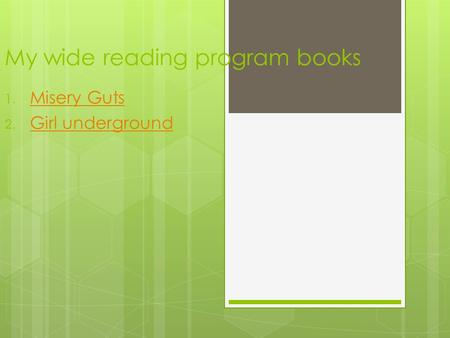 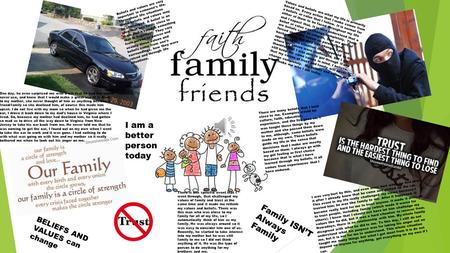 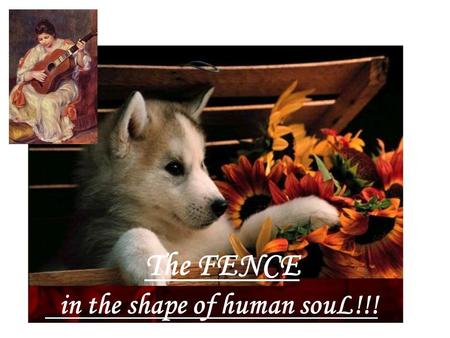 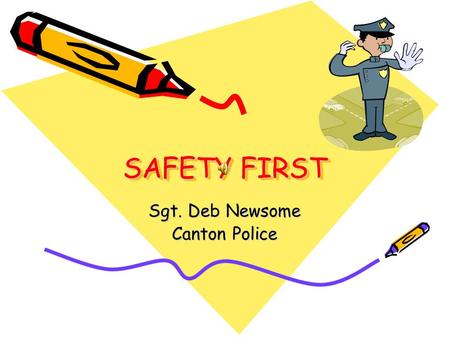 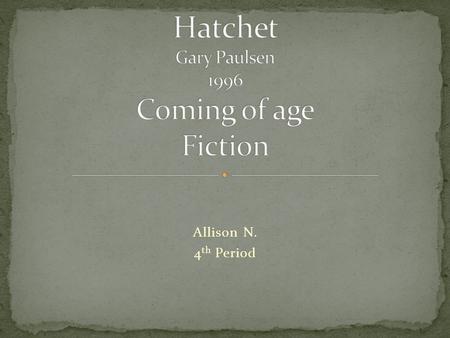