3  An Economic Case Gender Equality can be viewed as an investment  a productive factor that can be leveraged  exploit full productive potential of the labour force An ‘Economic Case’ develops the ‘Business Case’  encompassing all organisations  economic merits at a national or regional level Sharing the investment in, and the benefits of, Gender Equality An economic case as a complement rather than replacement to the moral case 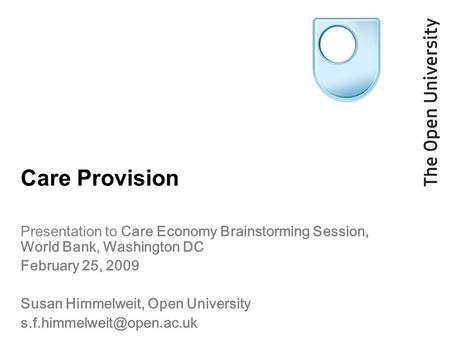 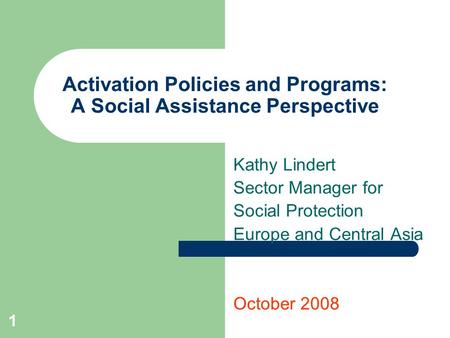 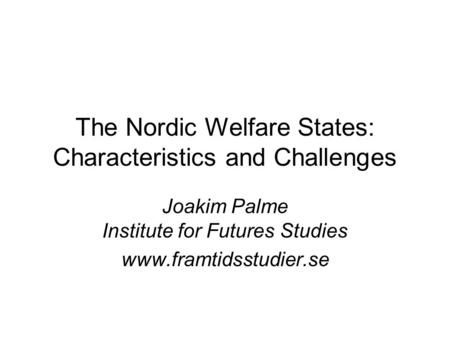 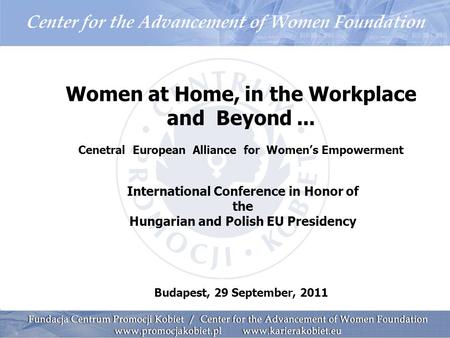 Women at Home, in the Workplace and Beyond... Cenetral European Alliance for Women’s Empowerment International Conference in Honor of the Hungarian and. 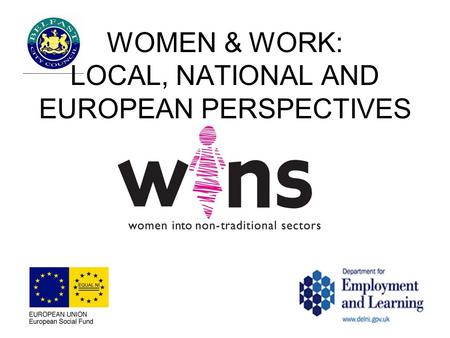 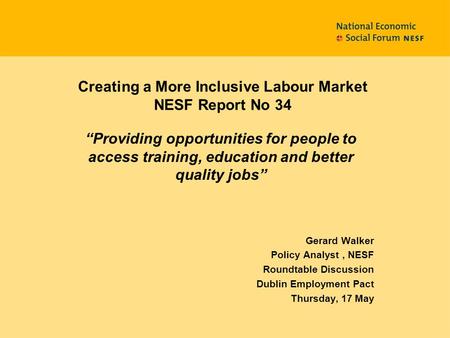 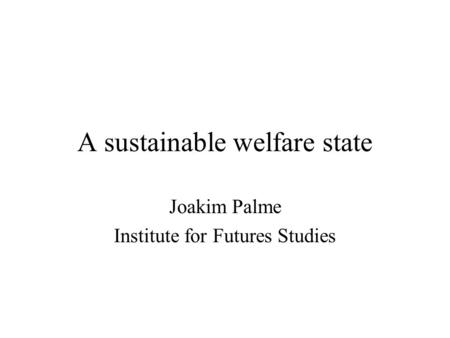 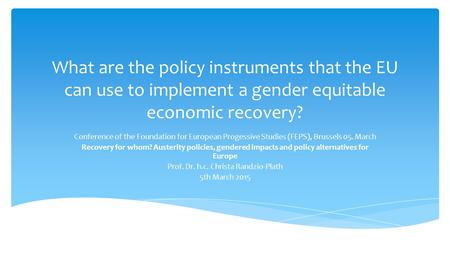 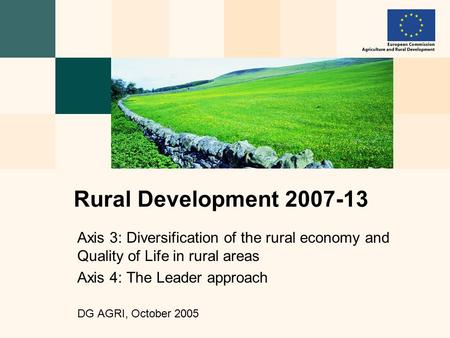 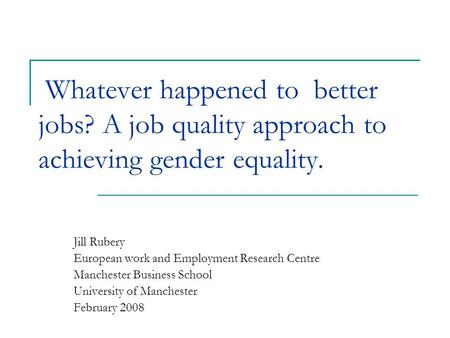 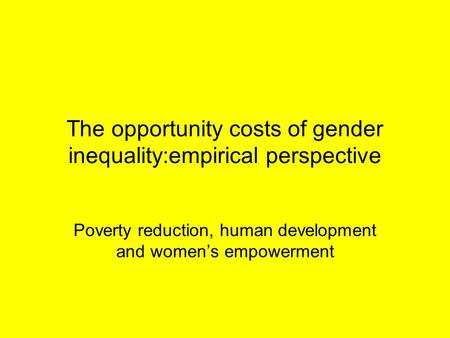 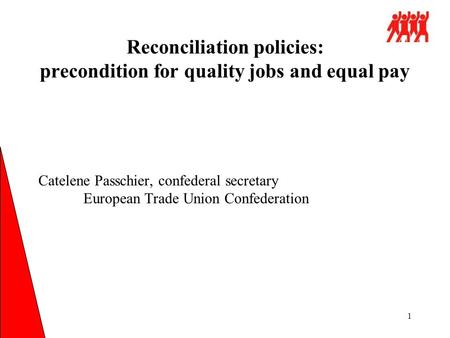 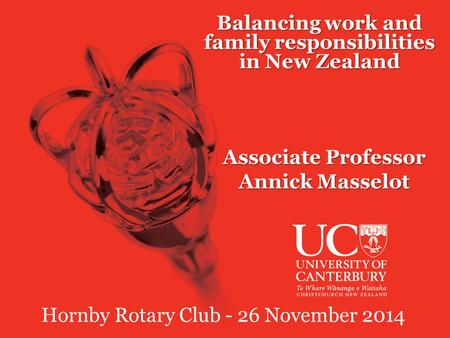