6 Fire and Ice - By Robert Frost
Some say the world will end in fire, Some say in ice. From what I've tasted of desire I hold with those who favor fire. But if it had to perish twice, I think I know enough of hate To say that for destruction ice Is also great And would suffice.  - By Robert Frost

7 Meaning There are two ways that the world could end: Fire (desire) and ice (hate). The narrator thinks that it will probably be fire/desire - which can also include lust, greed, ambition, etc - based on his experience. But he also realizes that hate (ice) is very powerful, and could just as easily destroy the world. 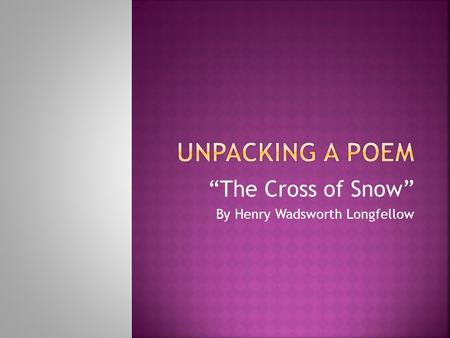 “The Cross of Snow” By Henry Wadsworth Longfellow 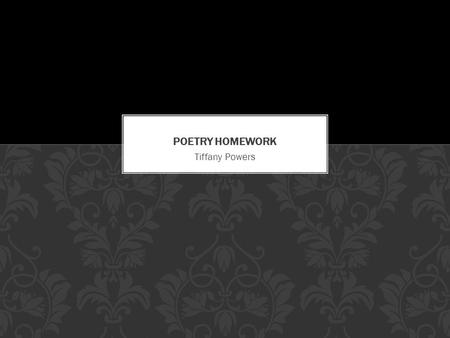 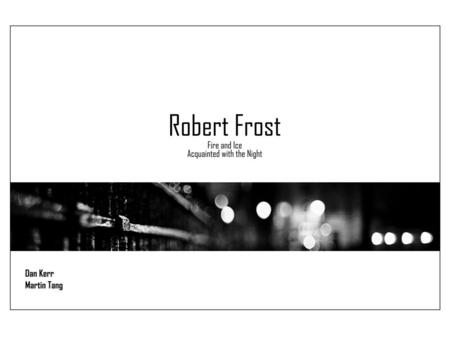 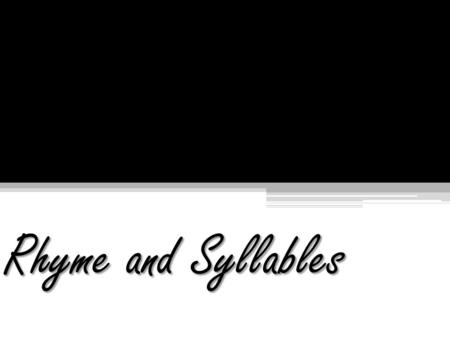 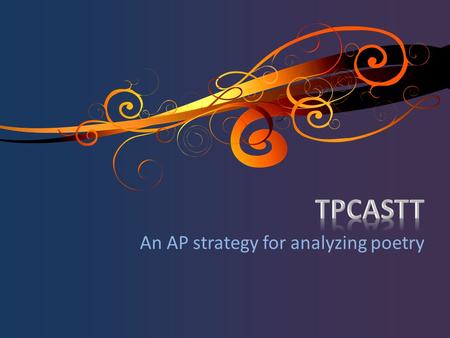 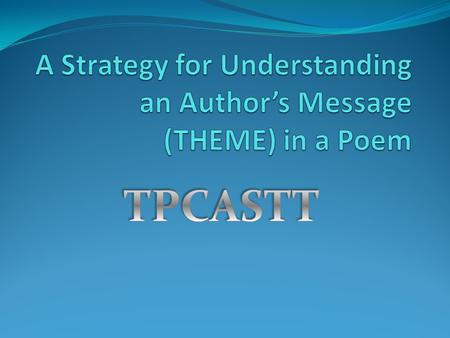 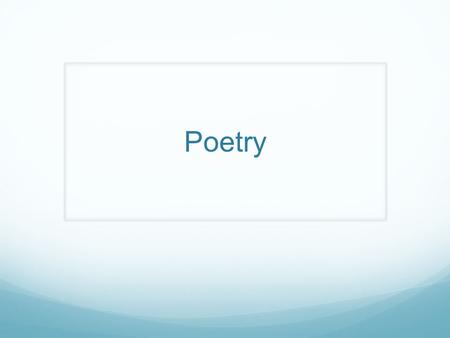 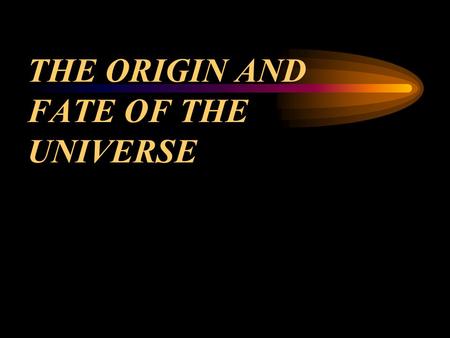 THE ORIGIN AND FATE OF THE UNIVERSE. The Scale of the Universe The solar system (see illustration) 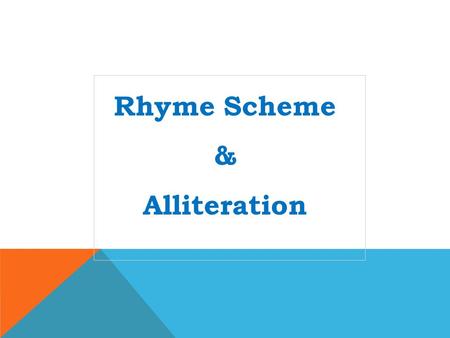 Rhyme Scheme & Alliteration. Rhyme Scheme is the pattern in which sounds in lines of poetry end. Each new sound in a poem is assigned a different letter. 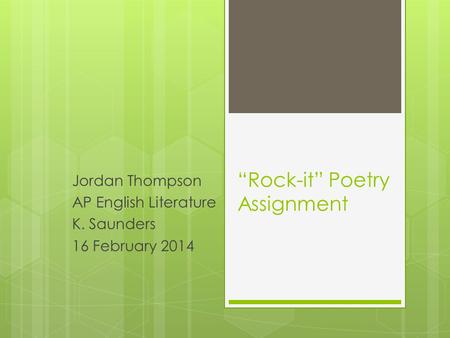 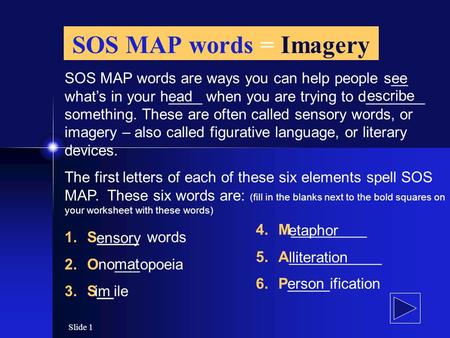 SOS MAP words = Imagery SOS MAP words are ways you can help people s__ what’s in your h____ when you are trying to d_______ something. These are often. 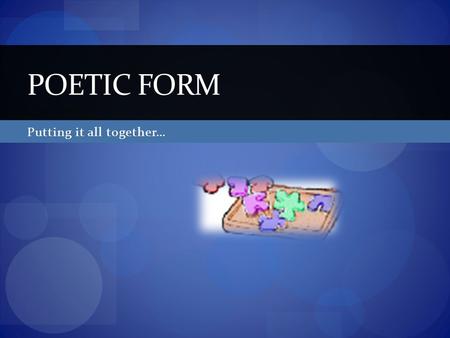 Putting it all together… POETIC FORM. Line Meaning  A single line in a poem Example 1Some say the world will end in fire, Some say in ice. From what. 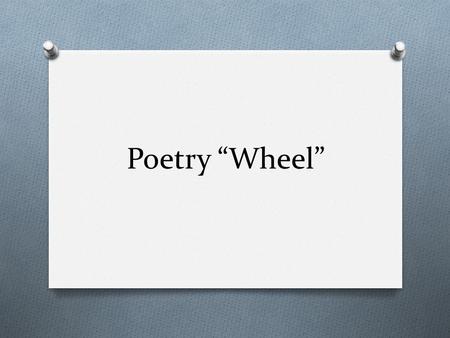 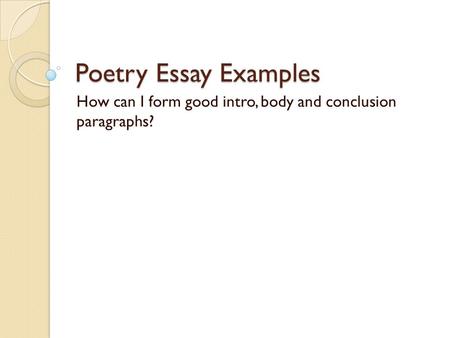 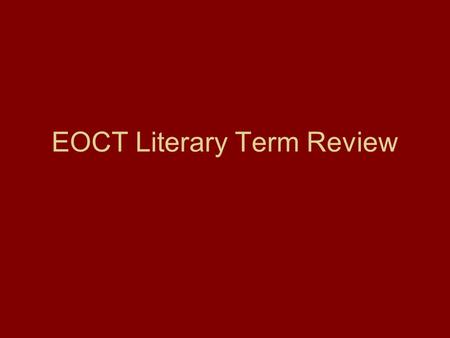 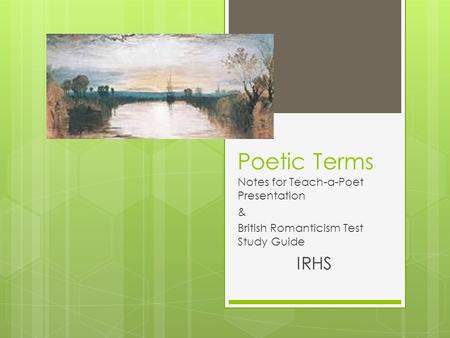 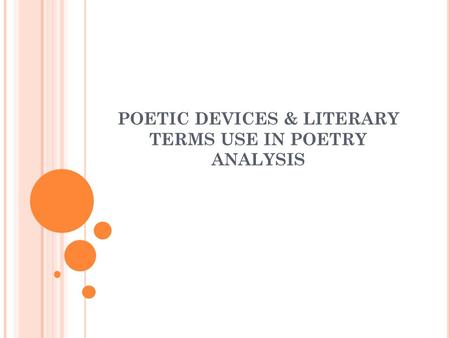 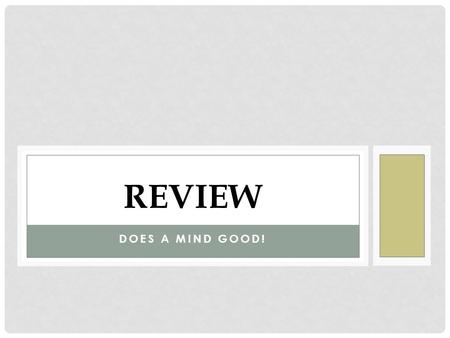 Review Does a Mind good!. 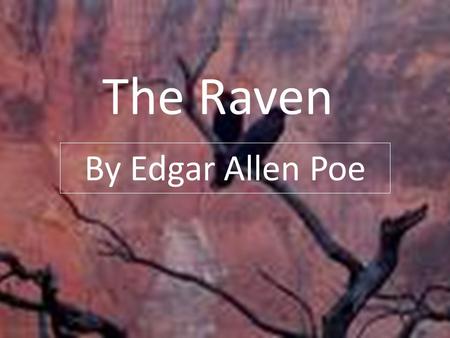 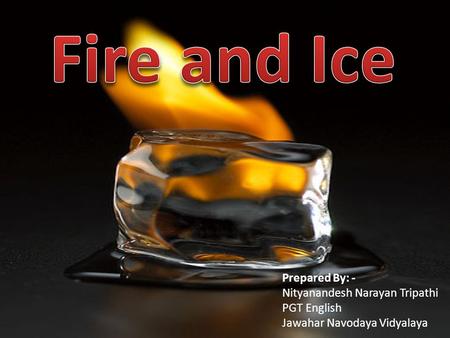