Presentation on theme: "Drug abuse violations are defined as State or local offenses relating to the unlawful possession, sale, use, growing, manufacturing, and making of narcotic."— Presentation transcript:

4 [D] Robbery - Completed or attempted theft, directly from a person, of property or cash by force or threat of force, with or without a weapon, and with or without injury. Conclusions and Explanations:

7 [D] Note: Crimes include the offenses of murder, robbery, and aggravated assault. In 2006, about 68% of all murders, 42% of all robberies, and 22% of all aggravated assaults that were reported to the police were committed with a firearm. According to data from the National Center for Health Statistics, in 2001 about 39% of the deaths that resulted from firearm injuries were homicides, 57% were suicides, 3% were unintentional, and 1% were of undetermined intent. Conclusions and Explanations:

Download ppt "Drug abuse violations are defined as State or local offenses relating to the unlawful possession, sale, use, growing, manufacturing, and making of narcotic." 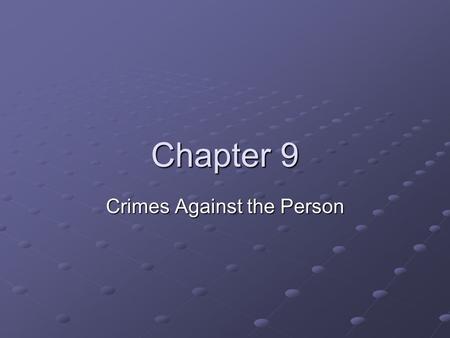 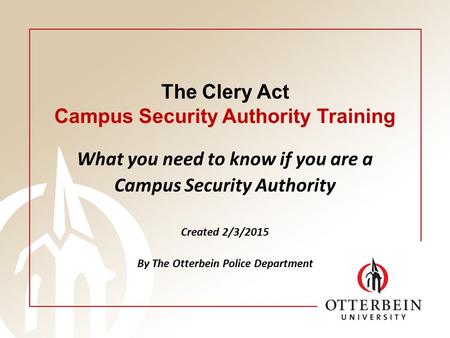 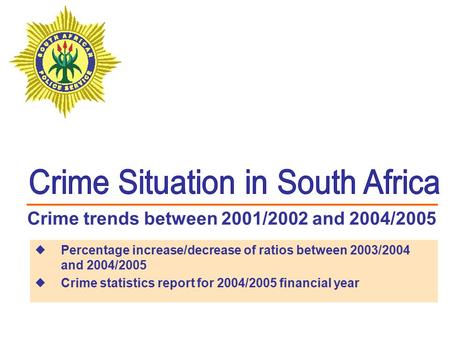 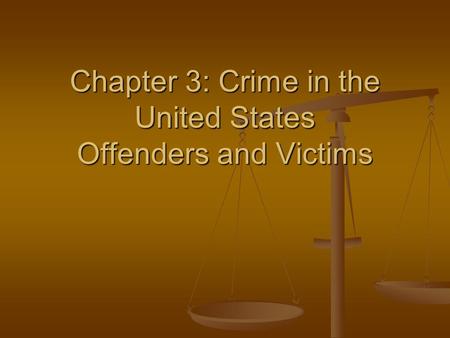 Chapter 3: Crime in the United States Offenders and Victims 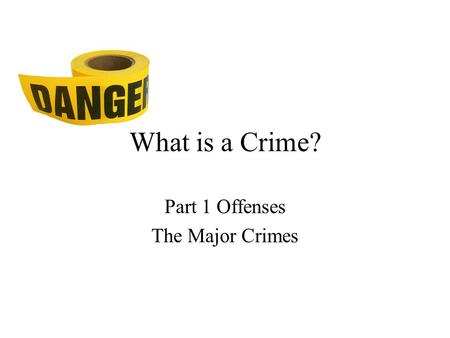 What is a Crime? Part 1 Offenses The Major Crimes. 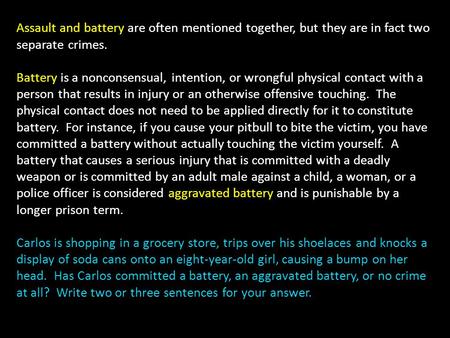 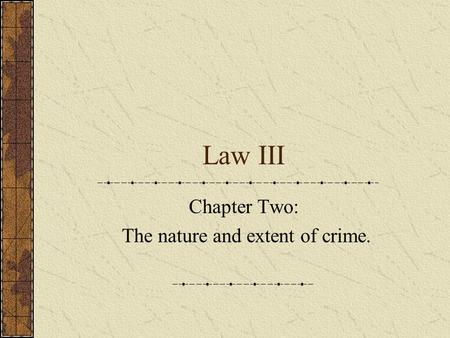 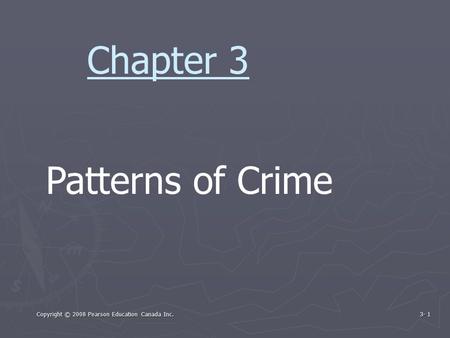 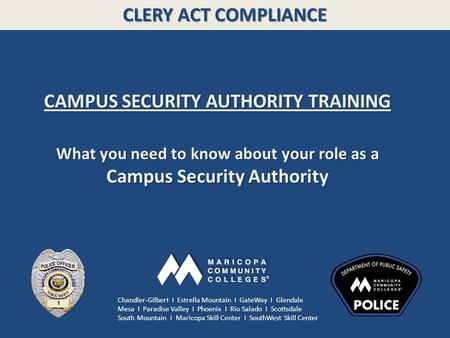 CLERY ACT COMPLIANCE CAMPUS SECURITY AUTHORITY TRAINING What you need to know about your role as a Campus Security Authority Chandler-Gilbert I Estrella. 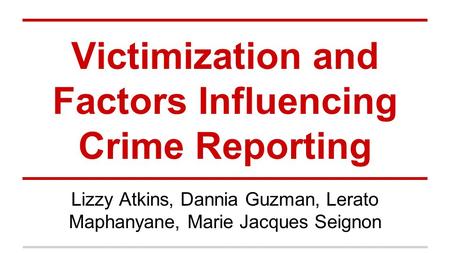 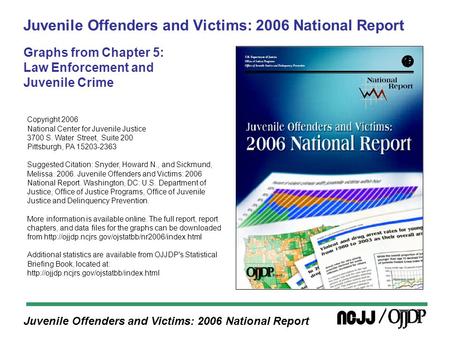 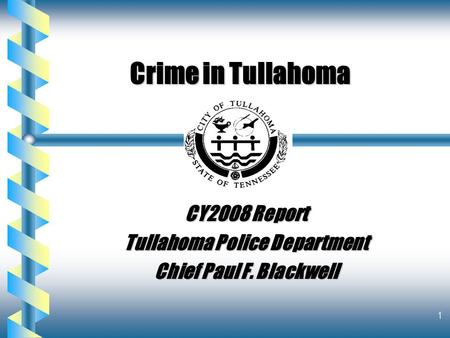 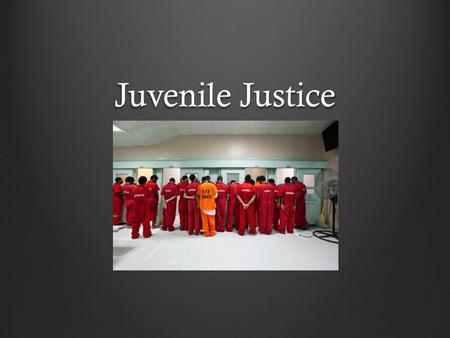 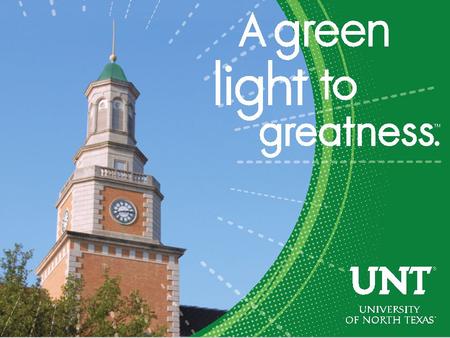 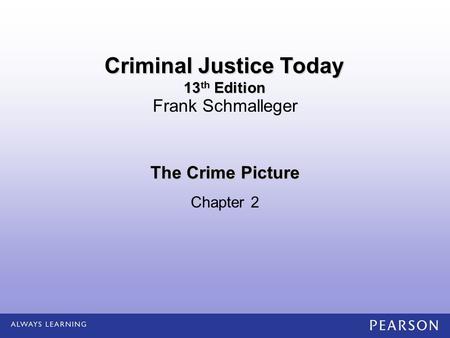