2 What is fracking? - Hydraulic fracturing is the process of extracting natural gas or oil from shale rock formations. - While modern fracking got its start in the late 1940s, in last two decades technology has made fracking the premiere method of accessing natural gas.

3 How does fracking work? - A natural gas well is drilled vertically, like a standard well, to a depth of around 6,000 – 10,000 ft. - Monitoring devices above the ground will indicate when the wellbore has reached the level of shale rock - At that point, the drilling will turn horizontal and the wellbore will parallel the shale formation

6 - The liquid and gas is then pumped back to the surface where they are mechanically separated - The gas is then trucked to locations where it is cleaned, purified and sold to distribution companies

8 Baldwin Hills - CA -1200 acre fracking site in Ingelwood California -Population of 32,000 in a 3 square mile area -5 miles from USC -Has average between 2.5-3.1 million barrels of oil for the past ten years

9 Study on Oil Field -Year long study done by Daniel Tormey of Cardno Entrix -Study found that there are no effects on groundwater or community health from fracking. -Hard data only indicates residents within 1/2 mile are exposed to immediate health risks - Very limited research on long term risks/wider impacts

11 Lawsuit -No regulation of fracking in California -Environmental group, Earth Justice, is suing state regulators over this practice -Hoping to force regulation on fracking

16 Hopewell Safety Violations - 16p PDF documenting violations leading up to explosion - Ranging from: - failure to contain erosion - deliberate discharging of fuel into the ground - spilling 500+ gallons of hydrochloric acid onto the ground near a site 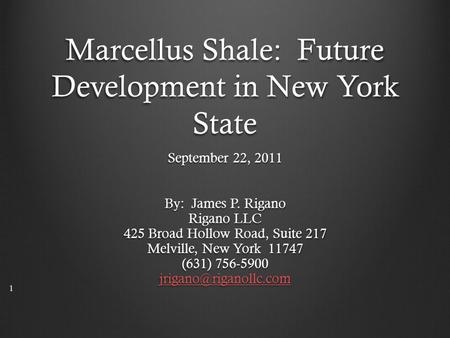 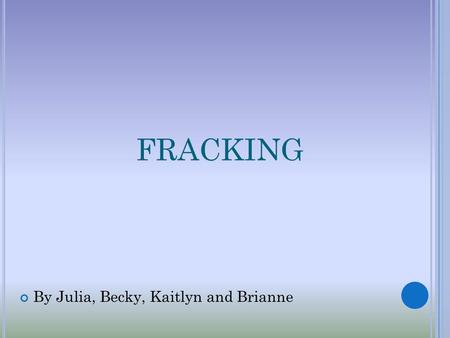 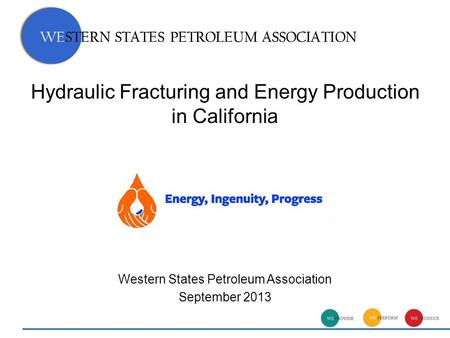 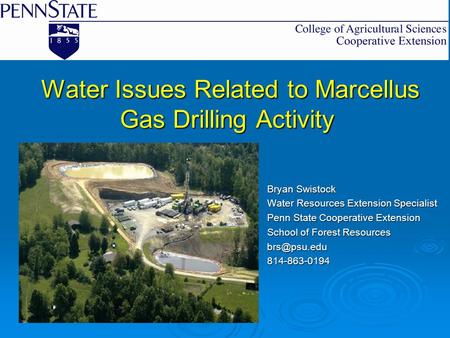 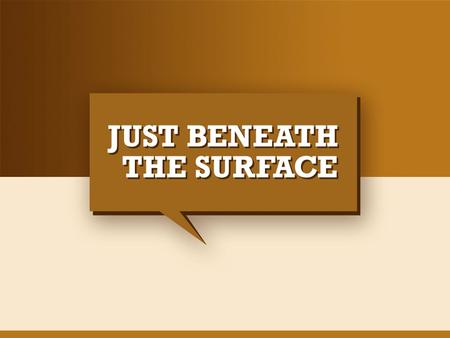 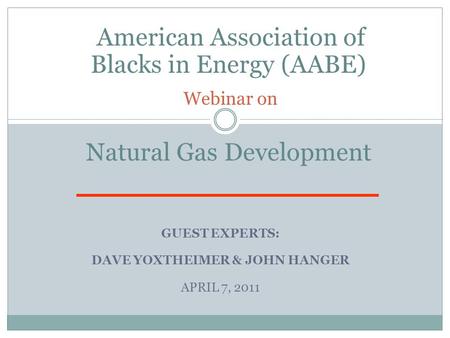 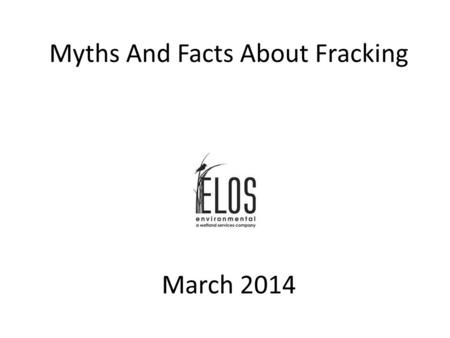 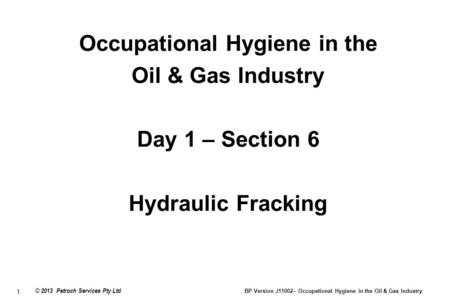 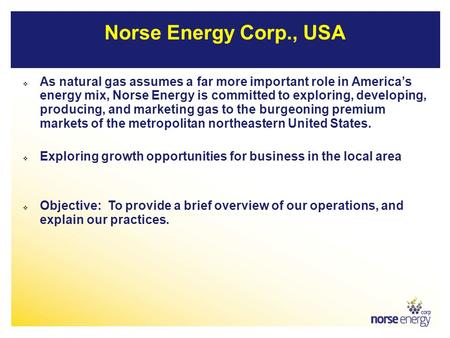 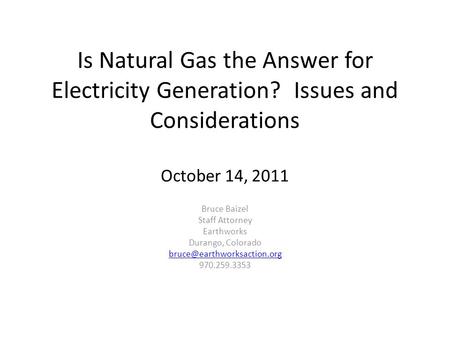 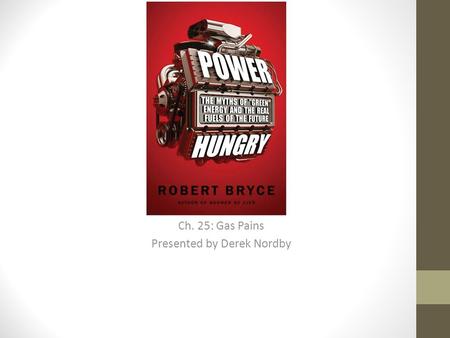 Ch. 25: Gas Pains Presented by Derek Nordby. “There ain’t no such thing as a free lunch” Every form of energy is going to come with a cost to humans/the. 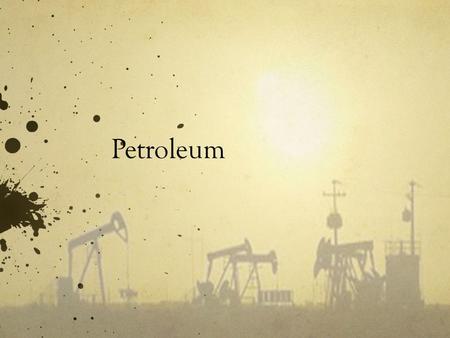