Presentation on theme: "By Eric Worthey.  was born in Sunny Ville Jamaica, West Indies  Was the youngest of 11  Was sent to live and learn from his older brother, Uriah Theodore."— Presentation transcript:

2  was born in Sunny Ville Jamaica, West Indies  Was the youngest of 11  Was sent to live and learn from his older brother, Uriah Theodore McKay by the age of 7  Developed a passion for poetry and songwriting by the age of ten  Moved to the U.S. in 1912 to pursue professional career and financial gains

5  McKay published two poems in 1917 in The Seven Arts under the pseudonym Eli Edwards  “If We Must Die” was published in 1922 in response to the “Red Summer”  The poem was reportedly later quoted by Winston Churchill during World War II.  founded the semi-secret revolutionary organization, the African Blood Brotherhood

6  Formation of secret groups led to red scare among other activists  Moved to London in the fall of 1919  Became a military atheist  Was accused of joining communist groups due to well known hatred for American way of government  Becoming disillusioned with communism, McKay embraced the social teachings of the Roman Catholic Church, to which he converted in 1944. He died from a heart attack in Chicago at the age of 59.  He is regarded as the "foremost left-wing black intellectual of his age" and his work heavily influenced a generation of black authors

Download ppt "By Eric Worthey.  was born in Sunny Ville Jamaica, West Indies  Was the youngest of 11  Was sent to live and learn from his older brother, Uriah Theodore." 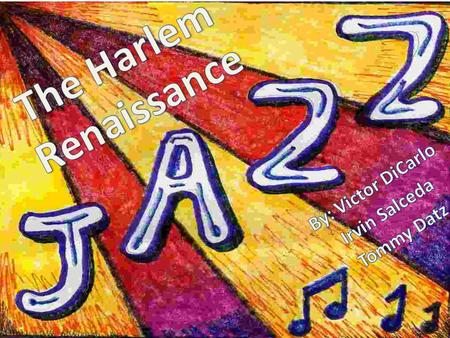 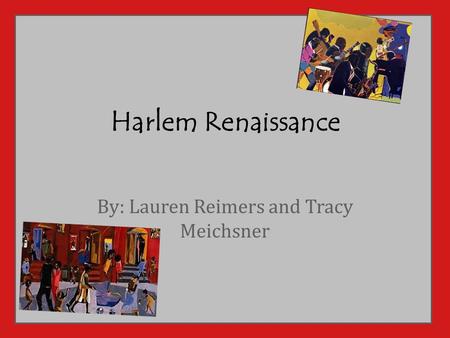 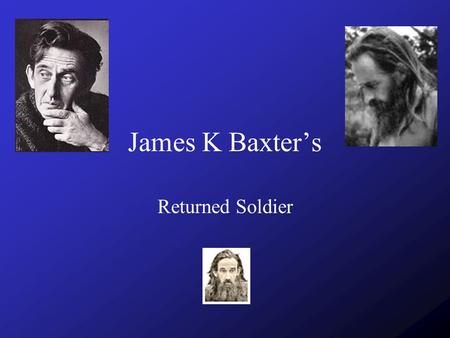 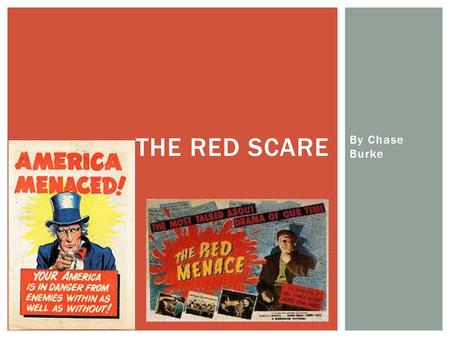 By Chase Burke THE RED SCARE.  The Red Scare was a term used during the Cold War to identify all of the communists in America who posed as threats. Many. 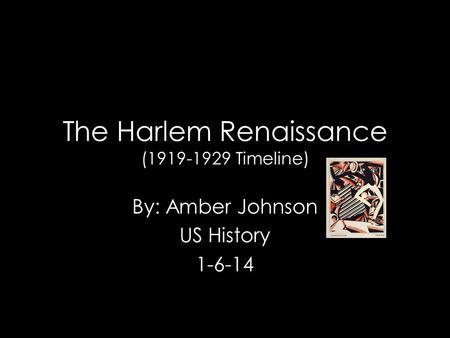 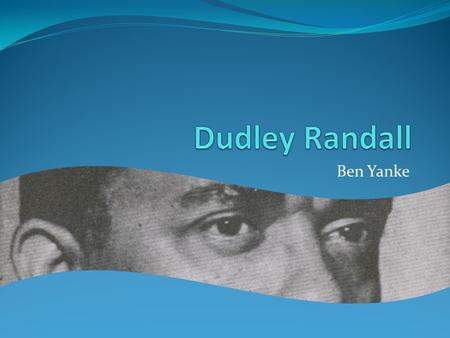 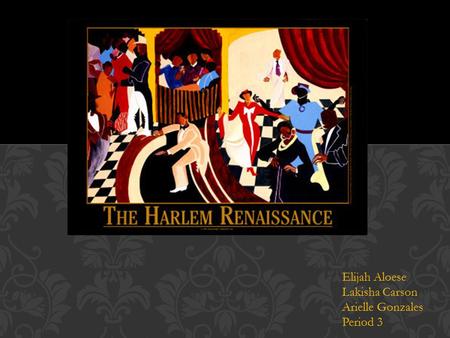 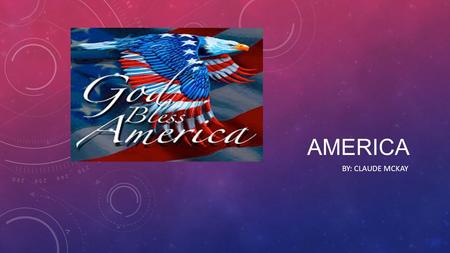 AMERICA BY: CLAUDE MCKAY. BACKGROUND ON CLAUDE MCKAY Claude McKay, "America" from Liberator (December 1921). Courtesy of the Literary Representative for. 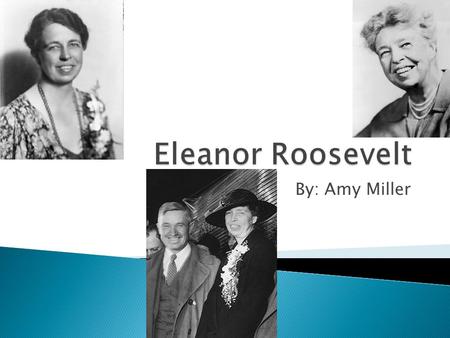 By: Amy Miller.  Born October 11, 1884 in New York City.  Attended Allenswood, a finishing school in London, from  Lost her mother at the.