2 Define a Capital Asset 2013 Cengage Learning A capital asset is any asset other than inventory, receivables, copyrights, certain U.S. Government publications and depreciable or real property used in a trade or business. Capital assets are defined by exception

4 Tax Treatment for Net Long-term Capital Gains  Net long-term capital gain (LTCG) rates depend upon regular tax bracket* ◦ Taxed at 0% for taxpayers in 10% or 15% brackets ◦ Taxed at 15% for taxpayers in all other brackets  Collectibles held more than 12 months are taxed at a maximum rate of 28%  Unrecaptured depreciation on real estate is taxed at a maximum rate of 25% *These preferential rates are about to expire. We do not know what rates will be for 2013; we may see a reversion to higher rates in effect a decade ago as is currently scheduled under the new late or entirely new rates may be implemented. 2013 Cengage Learning

9 Unrecaptured Depreciation on Real Estate  Requires that portion of the gain attributable to depreciation that is not §1250 or §1245 recapture, must be taxed at a rate of 25% ◦ Or 10% if taxpayer in 10% bracket ◦ Or 15% if taxpayer in 15% bracket  Widely seen in practice as many rentals are depreciated and then sold at gain  Any gain not attributable to depreciation (in excess of original cost) is a §1231 gain 2013 Cengage Learning To the extent of the remaining amount in that bracket, then 25%

10 Installment Sales - Form 6252  An installment sale occurs when ◦ Real or personal property or business/rental property is sold and ◦ Note is signed and payments are collected over time  Congress allows taxable gain to be reported as cash received, not when sale completed ◦ However, can elect to report all the gain in the year of sale  Otherwise, use Form 6252, Installment Sale Income ◦ Must recapture any §1245 or §1250 first ◦ Then calculate gross profit percentage ◦ Then multiply percentage by cash received each year 2013 Cengage Learning 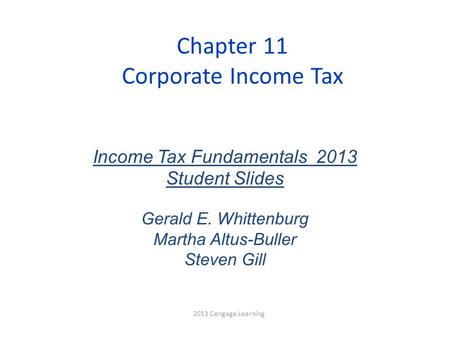 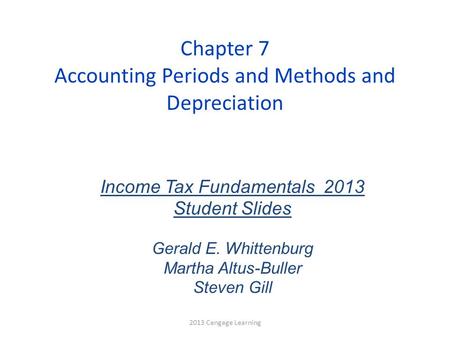 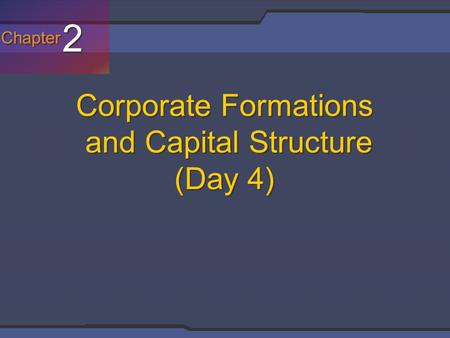 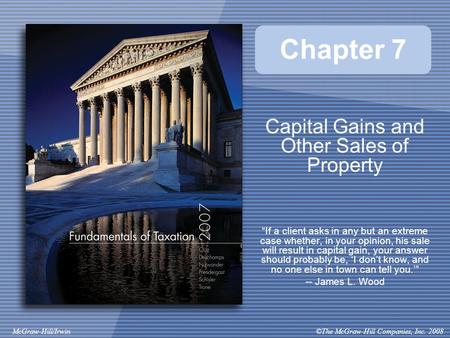 ©The McGraw-Hill Companies, Inc. 2008McGraw-Hill/Irwin Chapter 7 Capital Gains and Other Sales of Property “If a client asks in any but an extreme case. 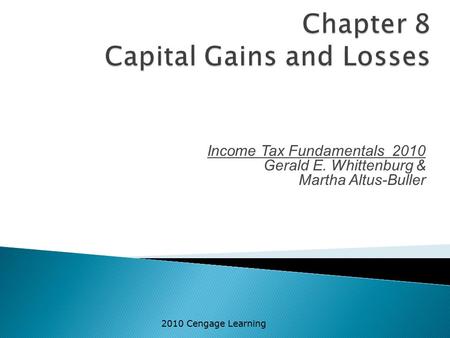 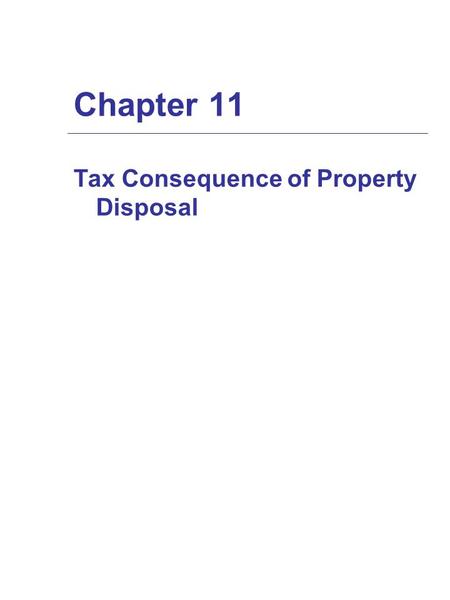 Chapter 11 Tax Consequence of Property Disposal. Computation of Realized Gain or Loss  Everything of economic value received in exchange for a property. 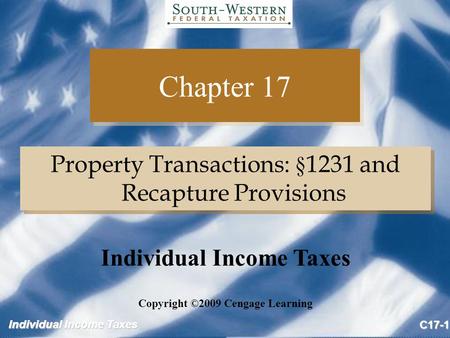 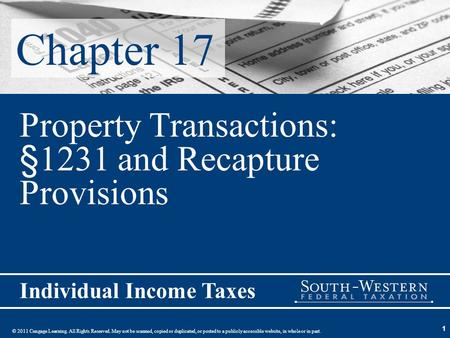 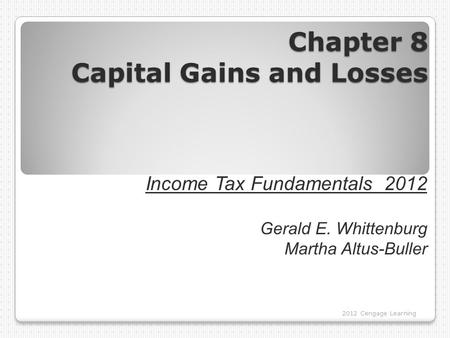 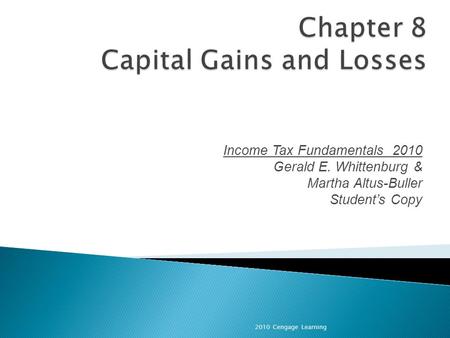 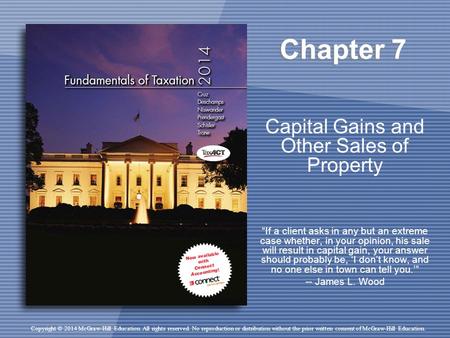 ©The McGraw-Hill Companies, Inc. 2008McGraw-Hill/Irwin Copyright © 2014 McGraw-Hill Education. All rights reserved. No reproduction or distribution without. 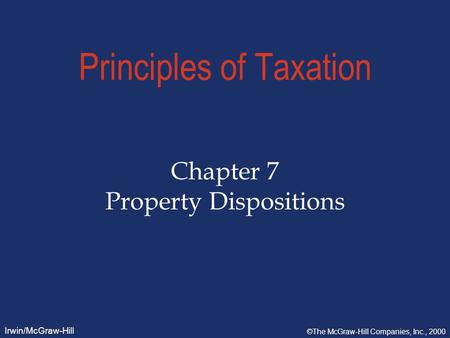 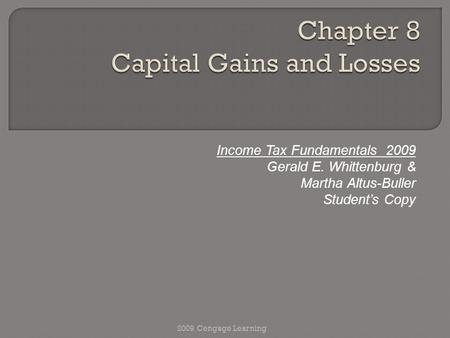 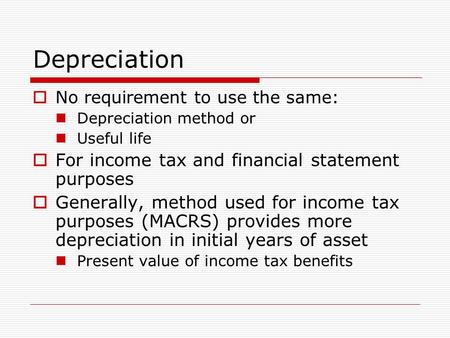 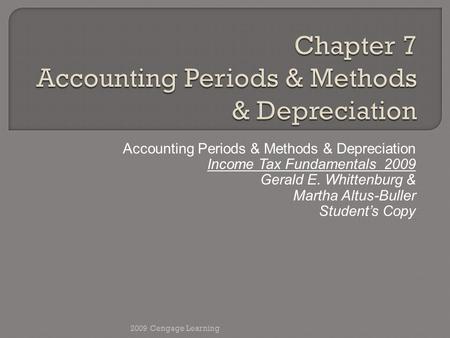 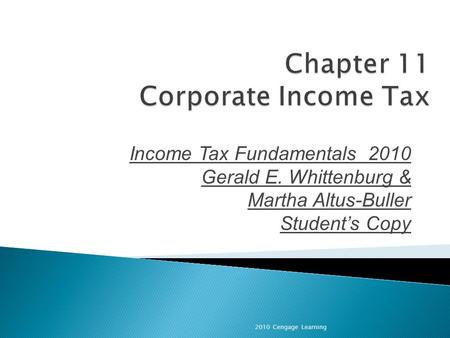 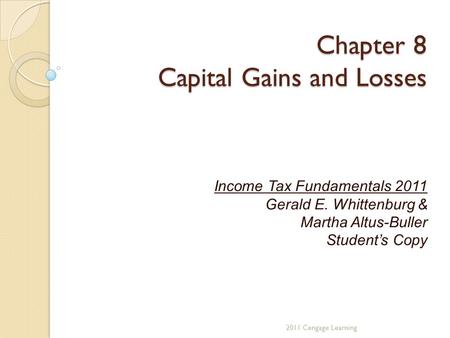 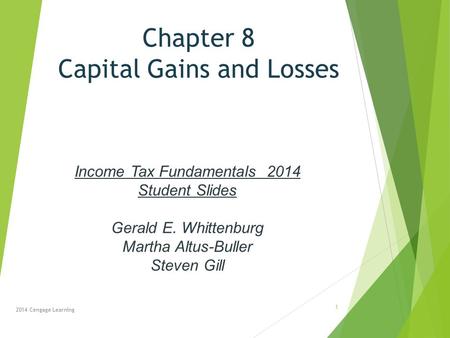 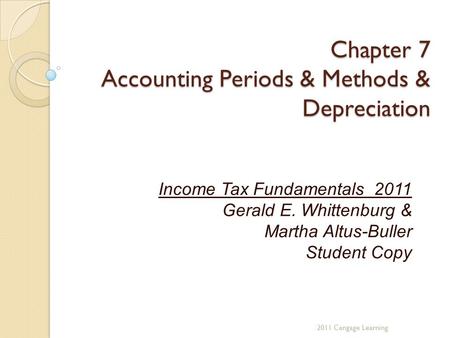 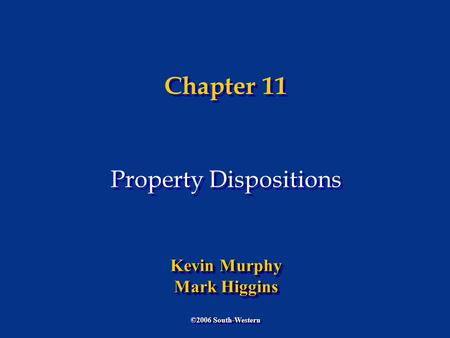