2 Major Issues Why we need national reform How Louisiana compares to other states Will the Affordable Care Act (ACA) continue to be ignored by Louisiana and other states? Making sense of the administration’s plan What can small business in Louisiana expect? 2

22 Jindal Administration Budget Plan The Affordable Care Act provides for an expansion of Medicaid to cover more than 30 million uninsured Louisiana would benefit but opted out, as did several other states Compounding the problem is the massive budget cut against LSU What was the administration thinking? 22

24 Jindal Administration Budget Plan The ACA Medicaid expansion offers states a significant reduction in the state match needed for the coverage Louisiana would cover 400,000 uninsured adults by 2023 at reduced state match to save $5.7 billion over 10 years 24

25 Health Insurance Exchanges Also in Limbo Exchanges promoted by a conservative think tank (Heritage Foundation) to restore free market incentives to health care. First used in Massachusetts as a key element of “Romney Care” and later included in “Obama Care.” However, most Republican governors (but not all) opted out of creating an exchange, leaving the task to the feds. Louisiana should at least be a partner in this effort. Insurance Commissioner Jim Donelon (R) favors exchanges to improve competition between health plans. 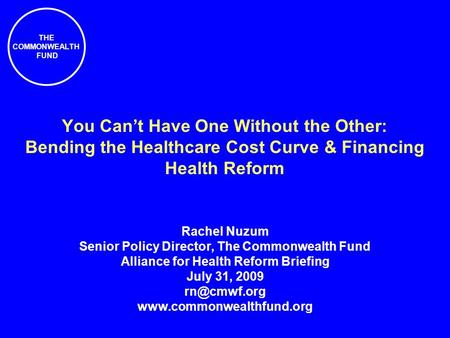 THE COMMONWEALTH FUND You Cant Have One Without the Other: Bending the Healthcare Cost Curve & Financing Health Reform Rachel Nuzum Senior Policy Director, 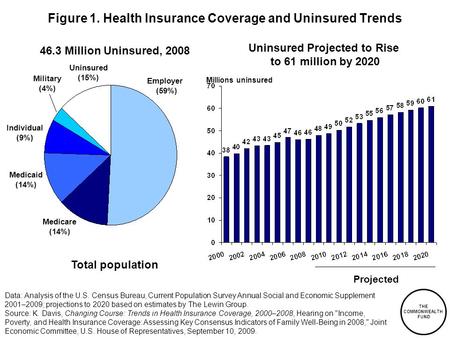 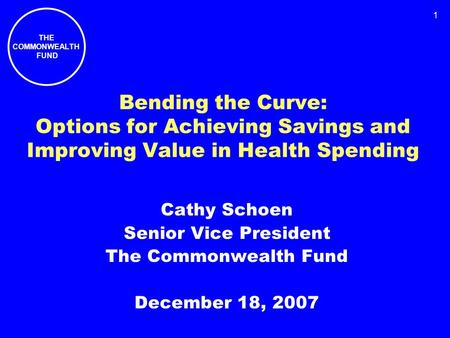 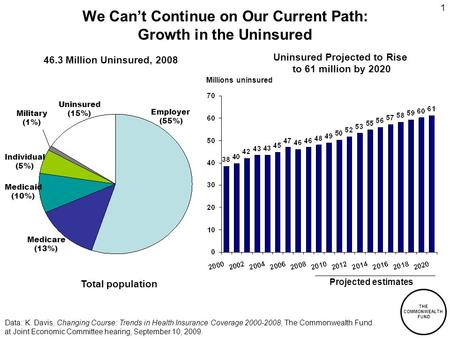 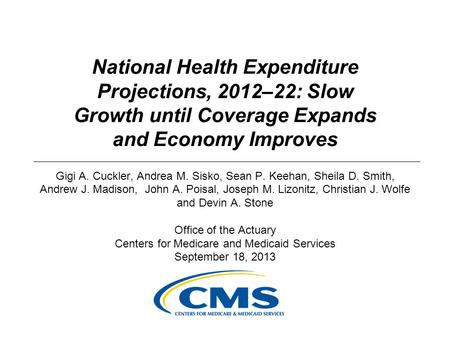 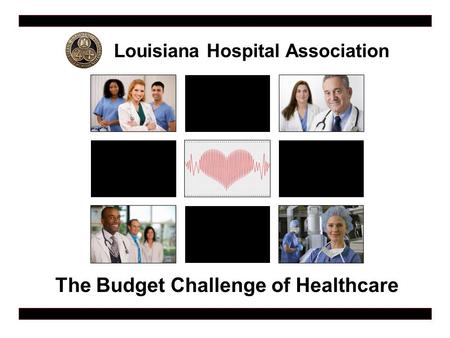 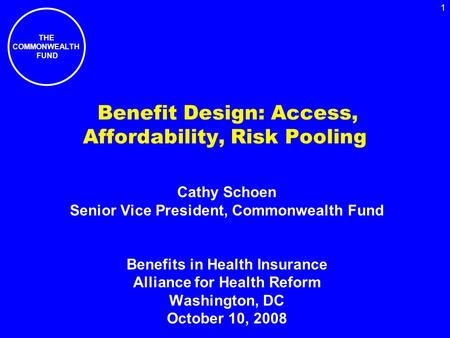 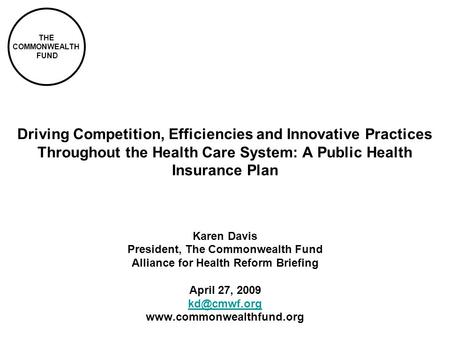 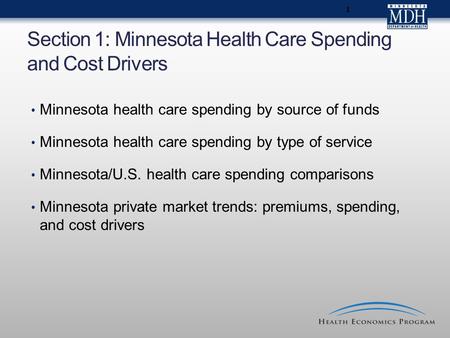 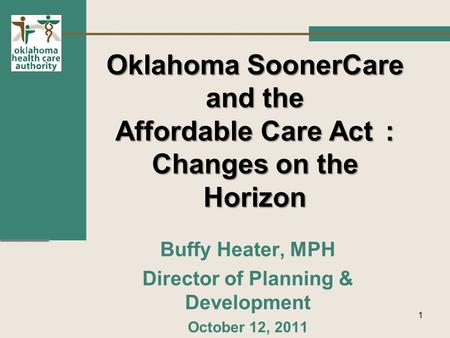 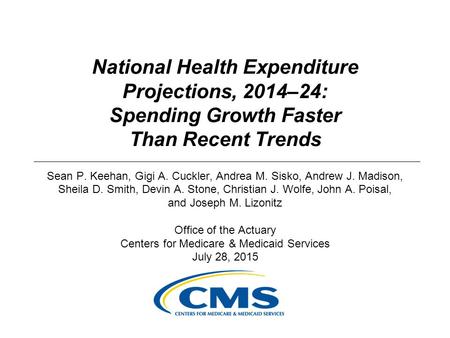 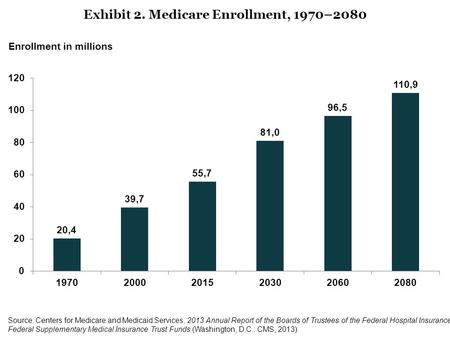 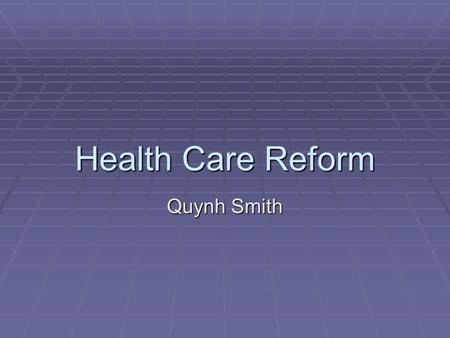 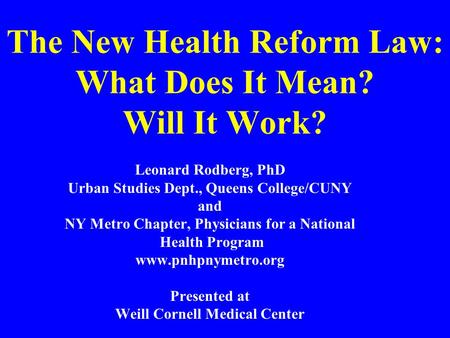 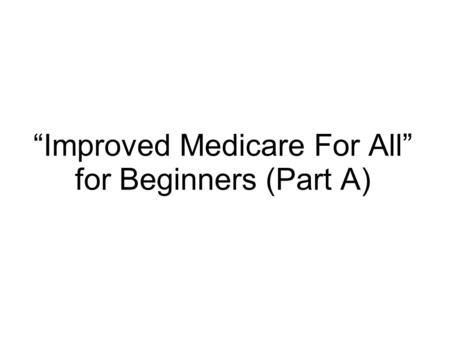 “Improved Medicare For All” for Beginners (Part A) 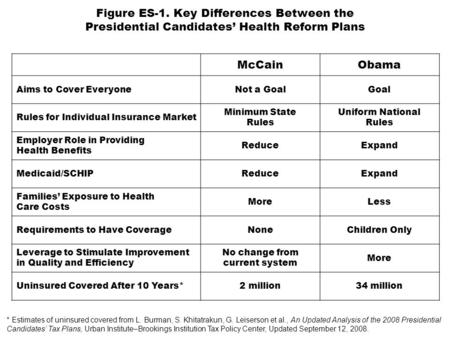 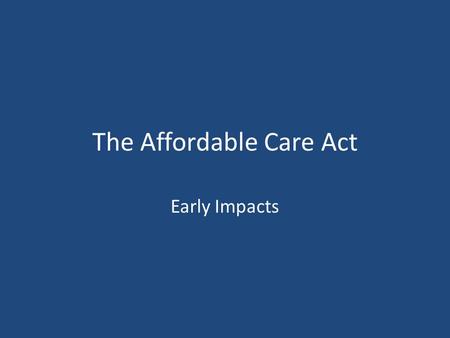