4 The float, F(i, j), of an activity between events i and j is calculated using F(i, j) = l j – e i - a ij To calculate float, find the largest possible amount of free time you have to complete the activity (the difference between the latest event time at the head and the earliest event time at the tail). Subtract the activity duration from that. The float at any critical activity is 0, as this is an activity that cannot be delayed! D1: Critical Events And Paths 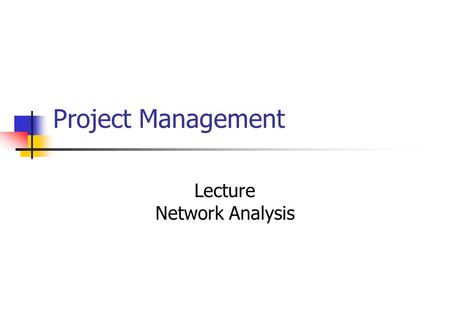 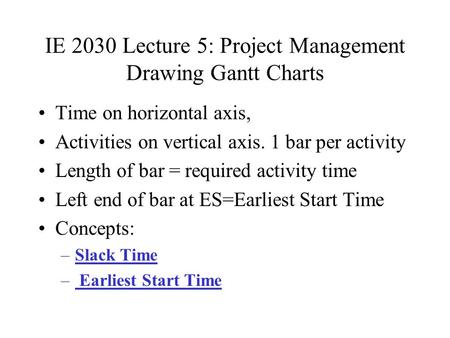 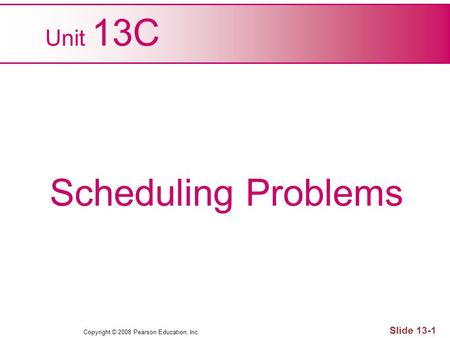 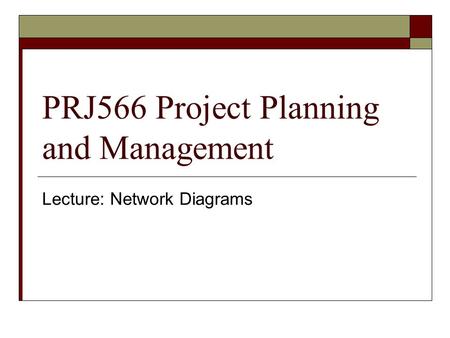 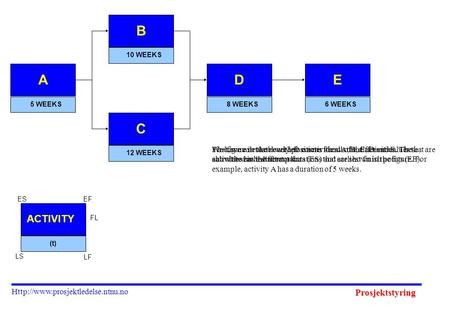 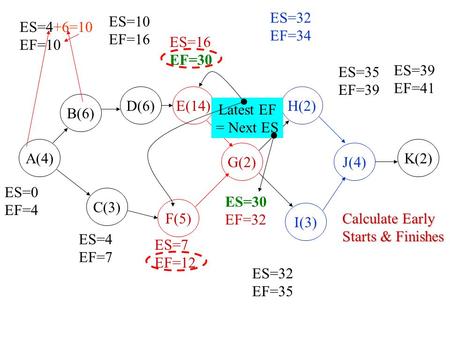 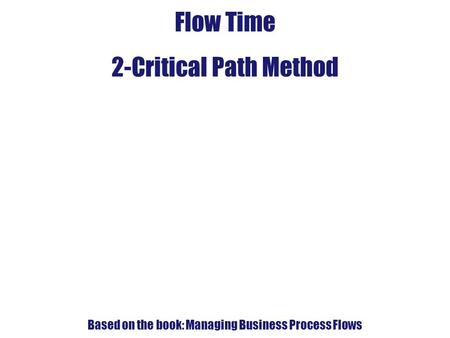 Based on the book: Managing Business Process Flows 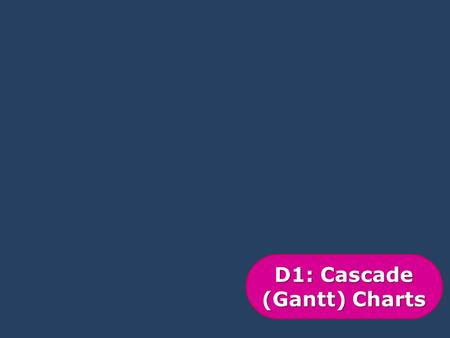 D1: Cascade (Gantt) Charts. A cascade (Gantt) chart is another way to represent the activities of an activity network. (Gantt is the name of the man who. 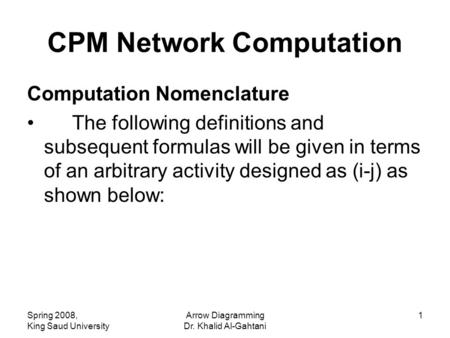 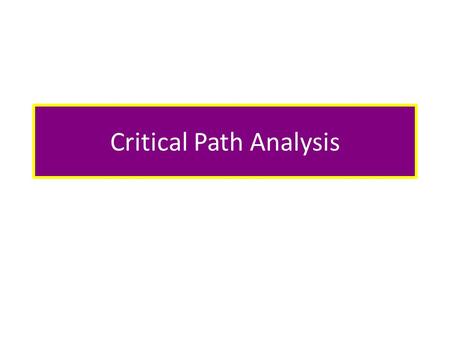 Critical Path Analysis. There are no pre-requisites for this Achievement Standard so it can be placed in any course. No knowledge is pre-supposed. 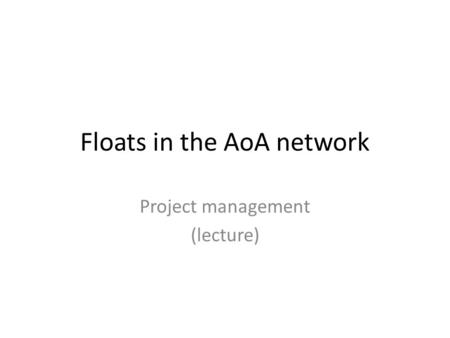 Floats in the AoA network 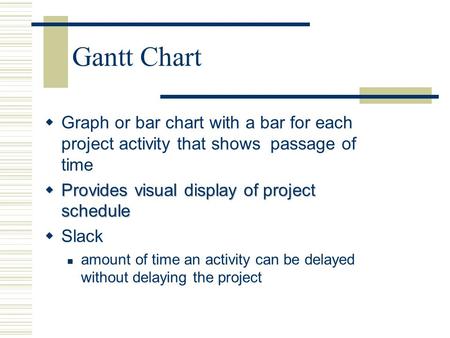 Gantt Chart Graph or bar chart with a bar for each project activity that shows passage of time Provides visual display of project schedule Slack amount. 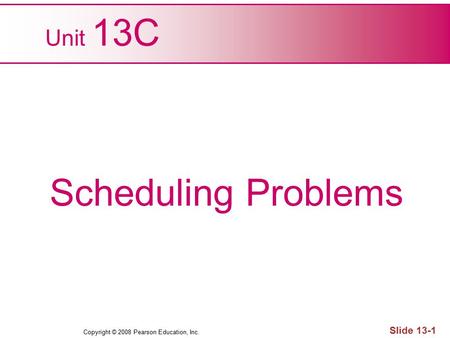 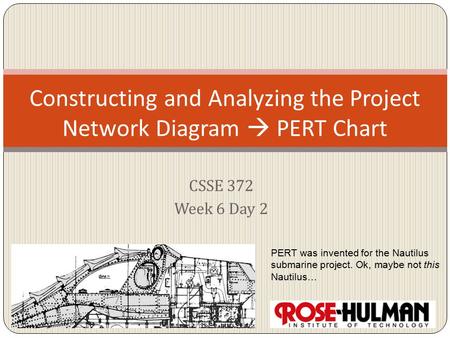 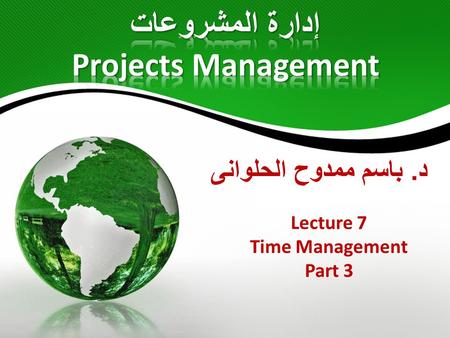 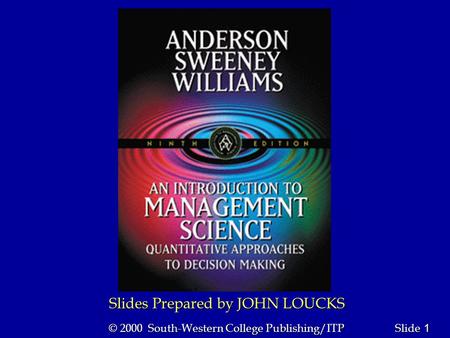 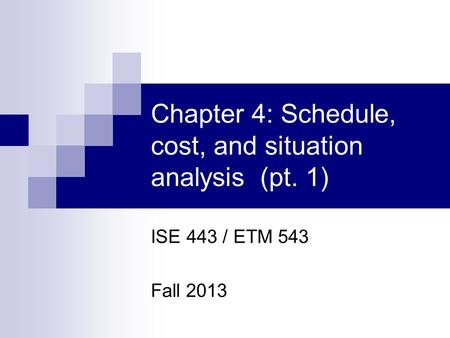 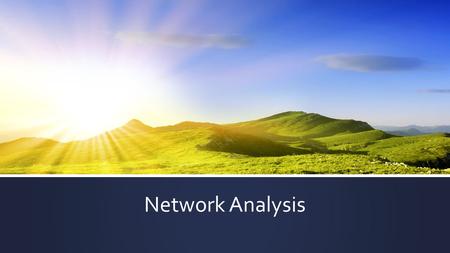 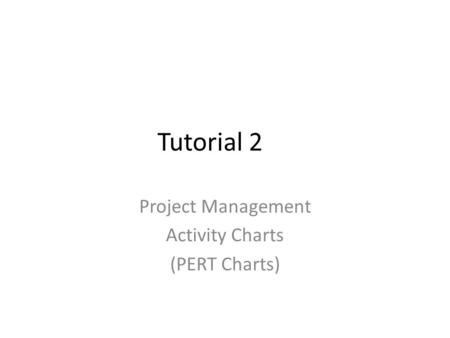 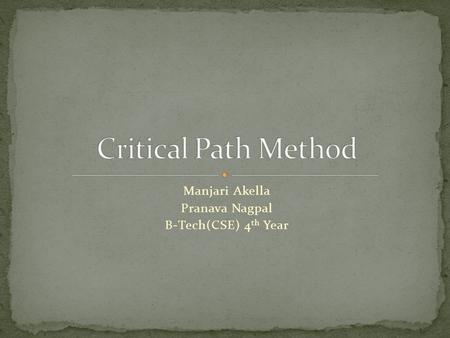