2 Economic Systems The U.S. economy is a market economy, which is an economic system based on private property and the markets in which, in principle, individuals decide how, what, and for whom to produce Markets work through a system of rewards and payments Individuals are free to do whatever they want as long as it is legal Fluctuations in prices play a central role in coordinating individuals’ wants in a market economy Most economists believe the market is a good way to coordinate economic activity

3 Capitalism and Socialism
Capitalism is an economic system based on the market in which the ownership of the means of production resides with a small group of individuals (called capitalists) Socialism is an economic system based on individuals’ goodwill towards others, not on their own self-interest, and in which, in principle, society decides what, how, and for whom to produce

4 Capitalism and Socialism
Is where all people contribute what they can and get what they need Is based on government ownership of the means of production with economic activity governed by central planning China and Venezuela are often identified as socialistic in the news People today talk little about differences in economic systems; instead they talk about differences in institutions

12 The Roles of Government
The government plays two general roles in the economy: An actor who collects money in taxes and spends that money on projects, such as defense and education A referee who sets the rules that determine relations between businesses and households

17 Government: Expenditures of the Federal Government

18 Government as a Referee
Government sets the rules (laws) which regulate the interactions between households and businesses Some examples of laws: Businesses have to comply with equal opportunity and labor laws Many working conditions are subject to government regulation, such as safety and overtime rules Businesses cannot meet with other businesses to agree on prices they will charge In some businesses, workers have to join a union to work at certain jobs 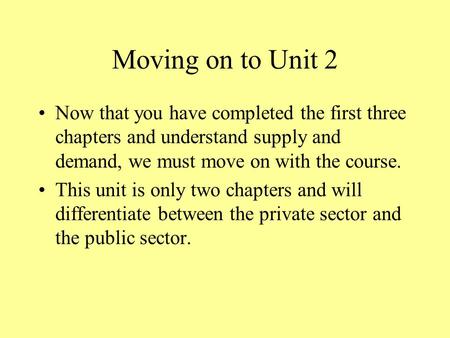 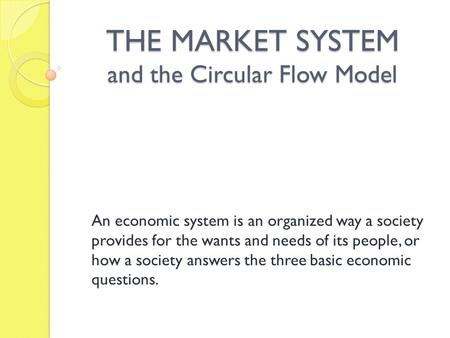 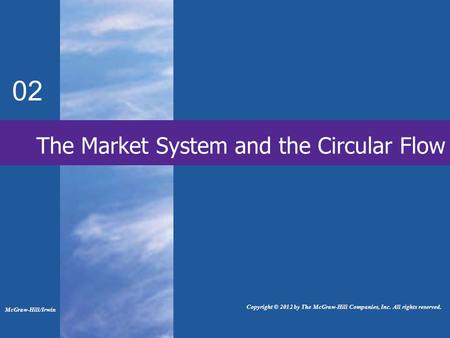 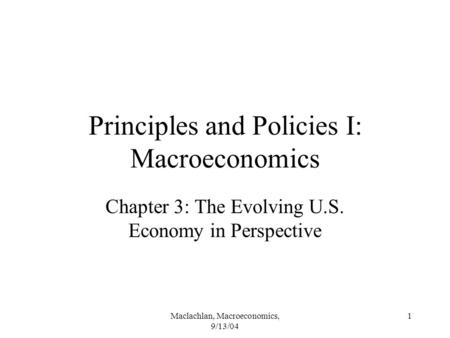 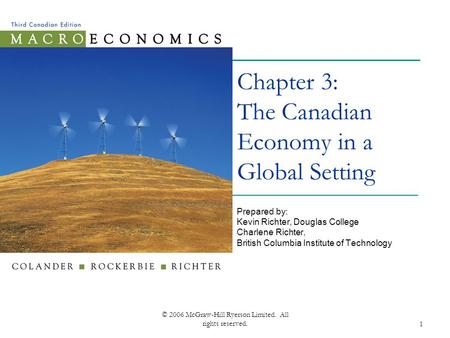 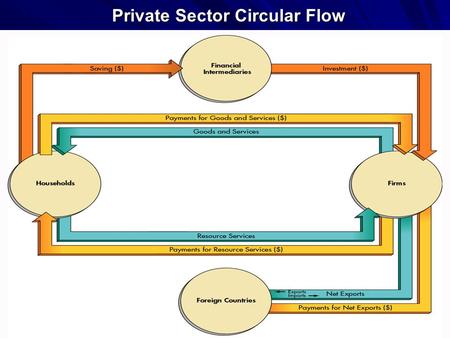 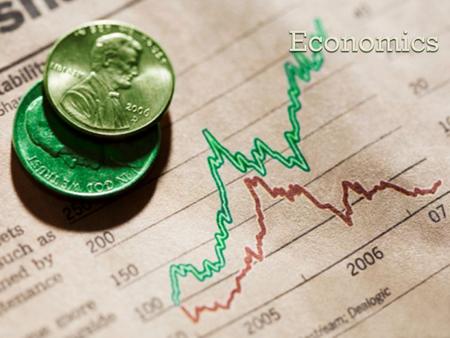 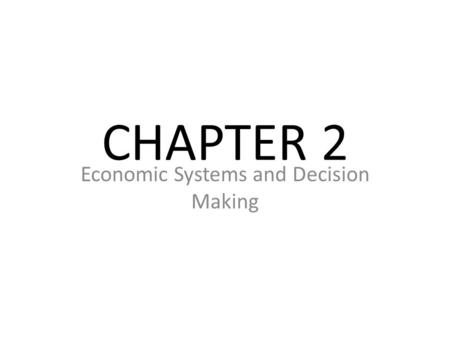 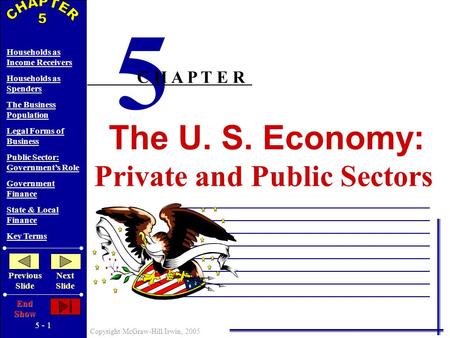 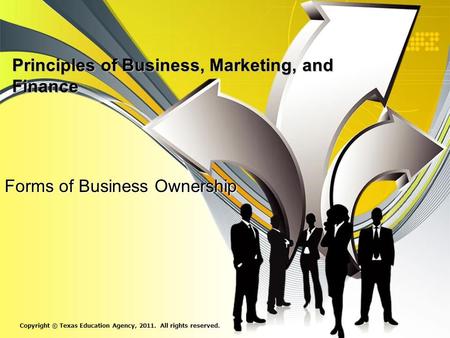 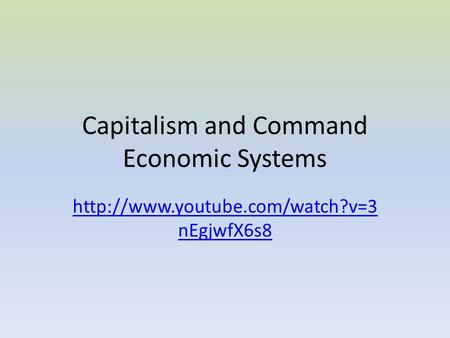 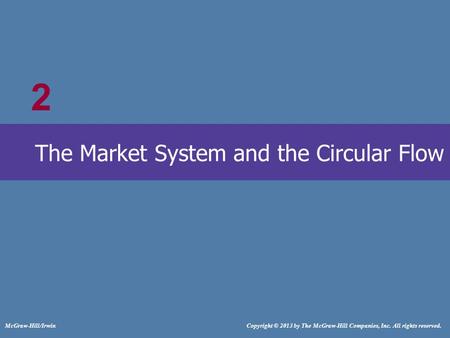 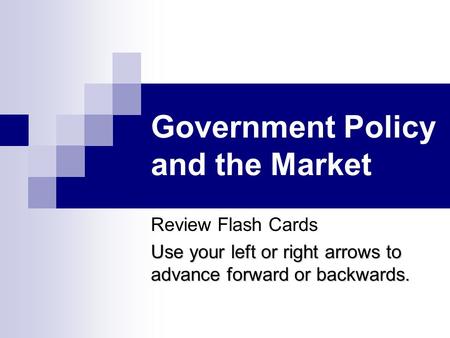 Government Policy and the Market Review Flash Cards Use your left or right arrows to advance forward or backwards. 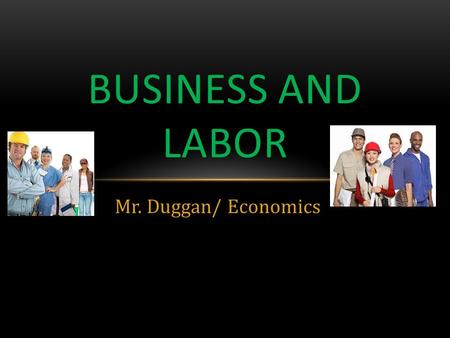 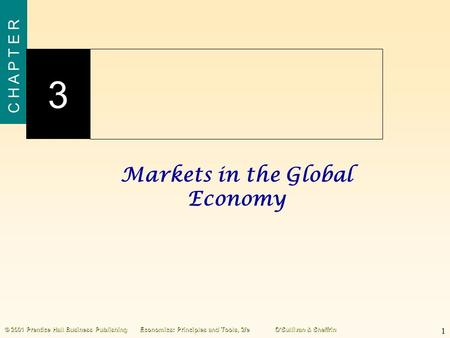