3 Matthew 10:26 "Therefore do not fear them. For there is nothing covered that will not be revealed, and hidden that will not be known. 27 " Whatever I tell you in the dark, speak in the light; and what you hear in the ear, preach on the housetops. 28 "And do not fear those who kill the body but cannot kill the soul. But rather fear Him who is able to destroy both soul and body in hell.

4 Hebrews 10:31 It is a fearful thing to fall into the hands of the living God.

5 1 John 4:17 Love has been perfected among us in this: that we may have boldness in the day of judgment; because as He is, so are we in this world. 18 There is no fear in love; but perfect love casts out fear, because fear involves torment. But he who fears has not been made perfect in love. 19 We love Him because He first loved us.

6 Matthew 10:29 "Are not two sparrows sold for a copper coin? And not one of them falls to the ground apart from your Father's will. 30 "But the very hairs of your head are all numbered. 31 "Do not fear therefore; you are of more value than many sparrows.

7 It is therefore impious to desecrate the symbol of manhood, hairiness. But the embellishment of smoothing (I am warned by the Word), if it is to attract men is the act of an effeminate person,... if to attract women, is the act of an adulterer; and both must be driven as far as possible from our society. "But the very hairs of your head are all numbered," says the Lord; and those on the chin too are numbered, and those on the whole body. There must, therefore, be no plucking out, contrary to God's appointment, which has counted them in according to his will.

9 John 12:42 Nevertheless even among the rulers many believed in Him, but because of the Pharisees they did not confess Him, lest they should be put out of the synagogue; 43 for they loved the praise of men more than the praise of God.

12 Genesis 22:1 Now it came to pass after these things that God tested Abraham, and said to him, "Abraham!" And he said, "Here I am." 2 Then He said, "Take now your son, your only son Isaac, whom you love, and go to the land of Moriah, and offer him there as a burnt offering on one of the mountains of which I shall tell you."

13 Genesis 22:3 So Abraham rose early in the morning and saddled his donkey, and took two of his young men with him, and Isaac his son; and he split the wood for the burnt offering, and arose and went to the place of which God had told him. 4 Then on the third day Abraham lifted his eyes and saw the place afar off.

14 5 And Abraham said to his young men, "Stay here with the donkey; the lad and I will go yonder and worship, and we will come back to you." 6 So Abraham took the wood of the burnt offering and laid it on Isaac his son; and he took the fire in his hand, and a knife, and the two of them went together. 7 But Isaac spoke to Abraham his father and said, "My father!" And he said, "Here I am, my son." Then he said, "Look, the fire and the wood, but where is the lamb for a burnt offering?" 8 And Abraham said, "My son, God will provide for Himself the lamb for a burnt offering." So the two of them went together. 9 Then they came to the place of which God had told him. And Abraham built an altar there and placed the wood in order; and he bound Isaac his son and laid him on the altar, upon the wood. 10 And Abraham stretched out his hand and took the knife to slay his son.

15 Genesis 22:15 Then the Angel of the LORD called to Abraham a second time out of heaven, 16 and said: "By Myself I have sworn, says the LORD, because you have done this thing, and have not withheld your son, your only son -- 17 "blessing I will bless you, and multiplying I will multiply your descendants as the stars of the heaven and as the sand which is on the seashore; and your descendants shall possess the gate of their enemies. 18 "In your seed all the nations of the earth shall be blessed, because you have obeyed My voice."

16 Matthew 10:38 "And he who does not take his cross and follow after Me is not worthy of Me. 39 "He who finds his life will lose it, and he who loses his life for My sake will find it.

19 Matthew 11:1 Now it came to pass, when Jesus finished commanding His twelve disciples, that He departed from there to teach and to preach in their cities. 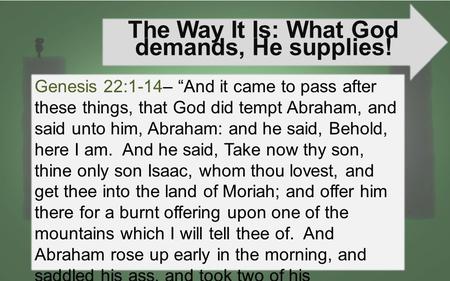 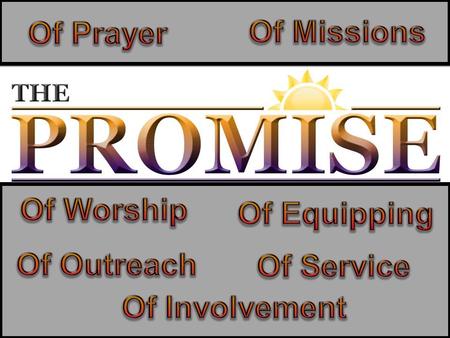 WORSHIP The woman said to Him, “Sir, I perceive that You are a prophet. Our fathers worshiped in this mountain, and you people say that in Jerusalem. 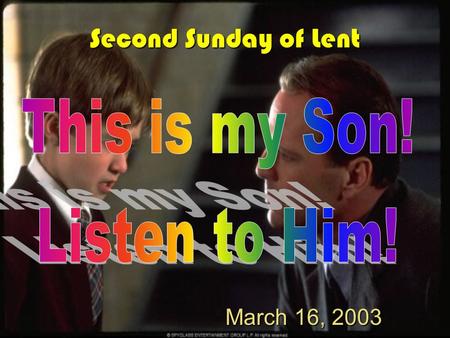 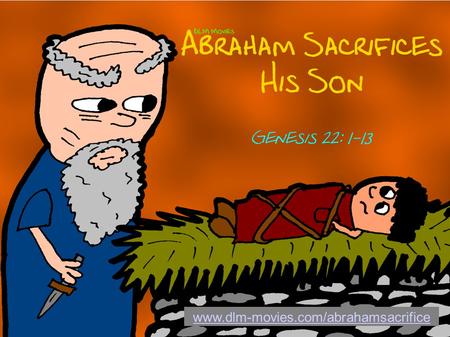 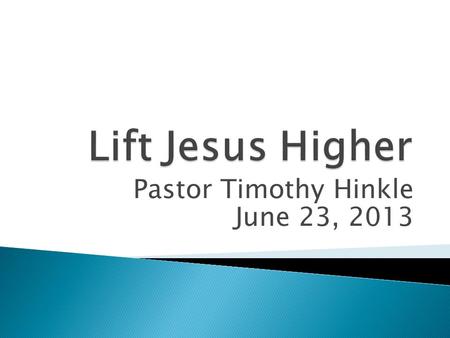 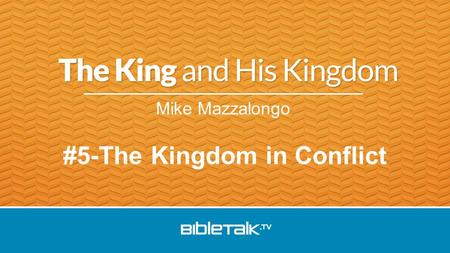 Mike Mazzalongo #5-The Kingdom in Conflict. Jesus summoned His twelve disciples and gave them authority over unclean spirits, to cast them out, and to. 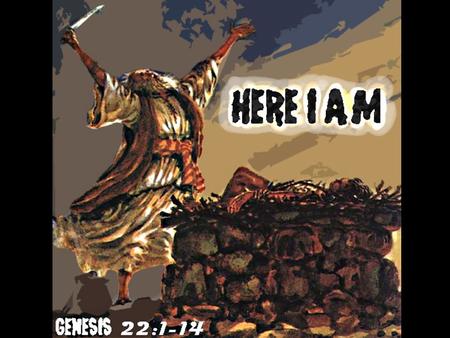 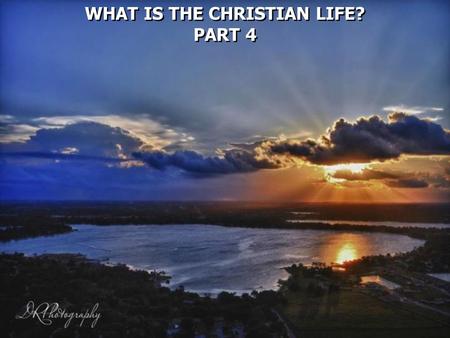