The paper deals with the reconstruction of the forest fire in The Slovensky Raj National Park in the year 2000. Program system FARSITE has been used for.

Presentation on theme: "The paper deals with the reconstruction of the forest fire in The Slovensky Raj National Park in the year 2000. Program system FARSITE has been used for."— Presentation transcript:

1 The paper deals with the reconstruction of the forest fire in The Slovensky Raj National Park in the year 2000. Program system FARSITE has been used for this purpose and the possibility of its useability in Central European condition has been tested. Original fuel model has been developed and used in the simulation in the area with complicated topography with large elevation differences. The simulation results with time step 6 hours were compared with the really burnt area. AbstractAbstract ConclusionConclusion RECONSTRUCTION OF THE FOREST FIRE PROPAGATION CASE WHEN PEOPLE WERE ENTRAPPED BY FIRE L. Halada, P. Weisenpacher, J. Glasa Institute of Informatics, Slovak Academy of Sciences, Slovakia Although Slovakia is not known for having serious problems concerning large wildland fires, the fires do occur and they cause significant losses. Our aim together with collaborators from TU ZVOLEN is to provide firespread computer simulation tools for fire managers, which is able to simulate fire growth in Central European conditions. From the existing systems available, we have used the FARSITE fire simulation system. We have used it for the reconstruction of the forest fire in Slovak Paradise National Park and tested its usability in Slovak condition. IntroductionIntroduction FARSITE (Fire Area Simulator), developed by M. A. Finney in 1994 is a program for 2D numerical forest fire growth simulation in given area with given Topography Fuel type Weather conditions Huygens Principle used in FARSITE: A fire ignited at a point will expand under constant condition and homogeneous fuel as an ellipse Elliptic shape of fires depending on wind, slope and fuel Small secondary fires grow from the each point of an actual fire perimeter Envelope that encompasses all small ellipses gives a fire perimeter in the next instant Input data: Topography - elevation, slope, aspect Fuel type - surface fuel models, canopy cover, tree height, crown base height, crown bulk density Meteorological data - wind direction, wind speed, temperature, relative humidity, precipitation Fuel model contains: Fuel loading - the mass of fuel per unit area, live and dead, grouped by particle size classes 1h, 10h, 100h dead fuel, live woody, live herbaceous (t/ha ) Surface area to volume ratio of each particle size of classes (cm -1 ) Fuel depth (m) Moisture of extinction (%) Heat content of the dead and live fuel (kJ.kg -1 ) Principles – FARSITE Forest Fire in Krompľa (23.10.2000) Forest fire in the year 2000 was one of the greatest and most dangerous forest fires in Slovakia. Its impacts are as follows Burnt area 64 ha (afflicted 80 ha) 6 volunteers lost their lives Cost of the fire protection 5,8 mil. Sk Total damage 356 mil. Sk Characteristics of the locality Krompla Complicated topography: hills, valleys, cliffs, canyons Cover: conifers (spruce, fir) 80%, maple, beech 20% Soil with the low ability to retain precipitation Behaviour of the Fire 23.10 - The smoke was noticed in the evening 24.10 - The fire was localized under the ridge, in the afternoon rapid fire spread and death accidents occurred 25.10 - The fire spread mainly in the south direction, finally it was taken under control This work was supported by Science and Technology Assistance Agency under the contract No. APVT-51-037902 Program system FARSITE has been used for the reconstruction of the first two days of this forest fire. For the simulation we used the following input data Real data for topography (elevation, aspect, slope) and canopy cover (TU Zvolen) Original fuel model TER, elaborated by intensive terrain measurements (TU Zvolen) Meteorological data for wind, temperature and humidity from meteorological stations in Poprad and Telgart (TU Zvolen) Reconstruction of the Forest Fire in Krompľa The picture depicts the burnt area after 12 and 48 hours. The dark area delimints the locality where fire grew after 48 hours when strong fire suppression was applied (Fire documentation, Forest Fire Service, Spišská Nova Ves). On 24. 10. the fire spread mainly in the north-east and south-west direction was obtained in our simulation, after the barriers (thick lines) were put on the southern boundary of the fire. This result is in accordance with the documentation. Thin lines depict fire lines after 3 hours. On 25.10. the fire proceeded mainly in the south direction in accordance with the documentation. Strong barriers limiting the fire shape were used in order to simulate fire suppression activities. The total burnt area in our simulation after 2 days reached the value about 70 ha. However, there are some differences between the shape of the real and the simulated area. We are developing an original 3D ANIMATION MODULE with the aim to view 3D terain model (elevation grid 25x25 m) Ortophotomap of a concrete terrain including its vegetation cover Forest fire time behaviour generated by FARSITE Tree prototypes from database of SIBYLA (spruce, larch, oak, etc.) Forest structures generated by SIBYLA tree growth simulator Our simulation confirmed the ability of the program system FARSTE to describe the fire behaviour in the Central European forests. The main features of fire behaviour in the described case have been reproduced successfully. However, another research is needed in order to improve our description of the fuel and make simulation system useable in decision support process.

Download ppt "The paper deals with the reconstruction of the forest fire in The Slovensky Raj National Park in the year 2000. Program system FARSITE has been used for." 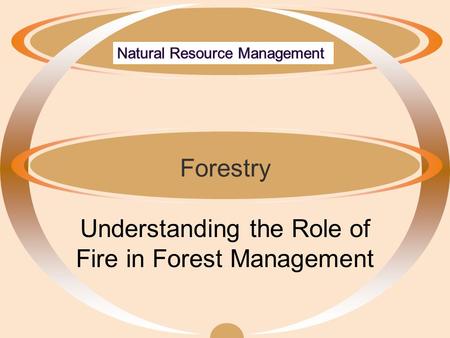 Forestry Understanding the Role of Fire in Forest Management. 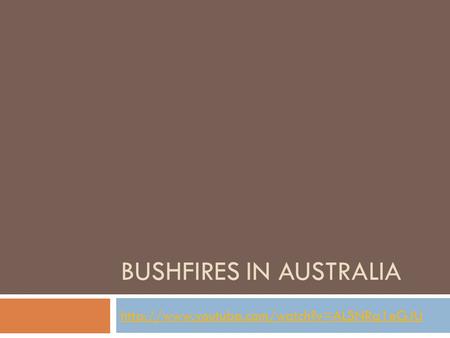 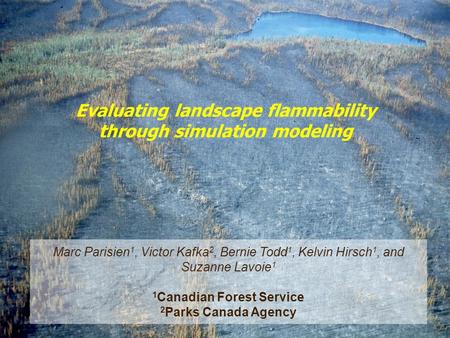 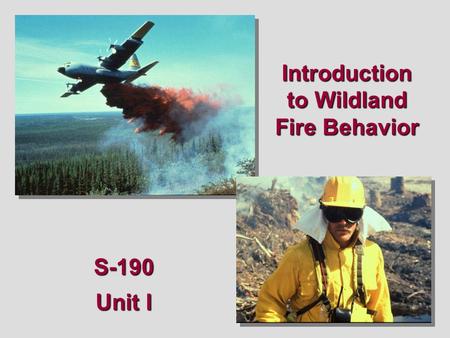 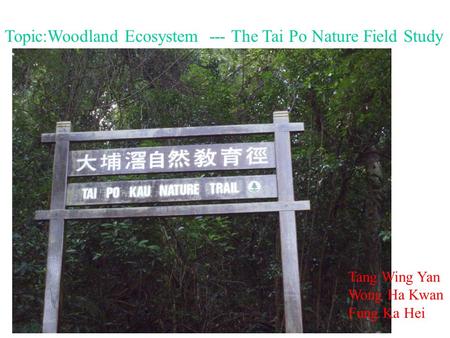 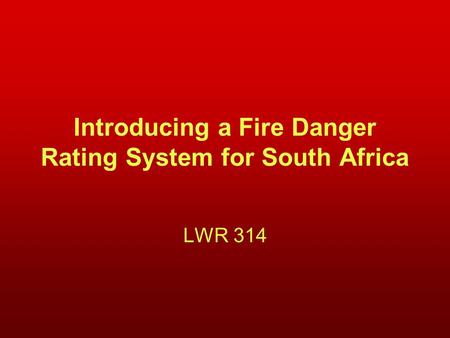 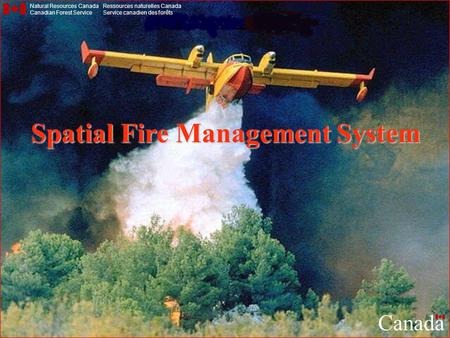 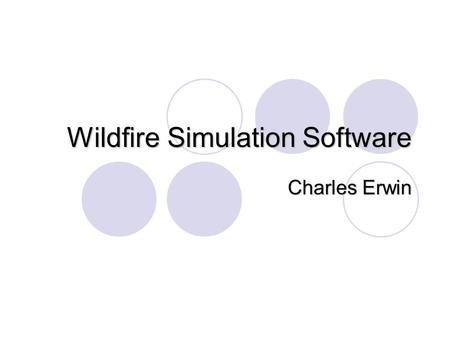 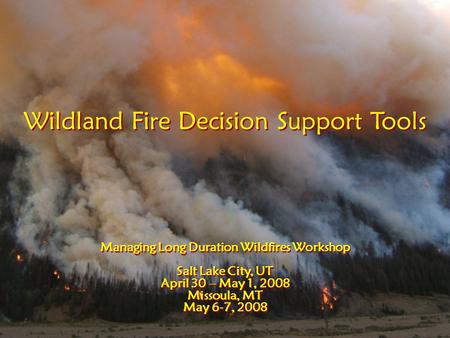 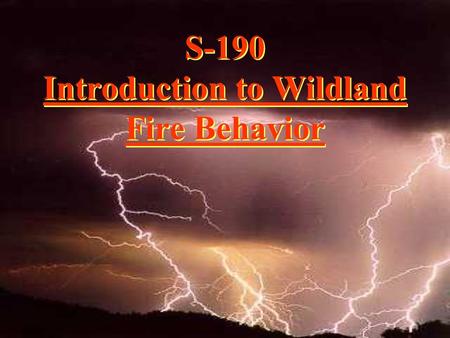 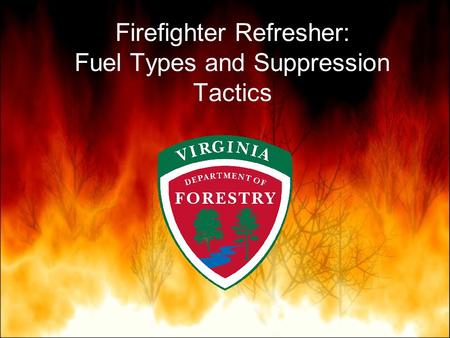 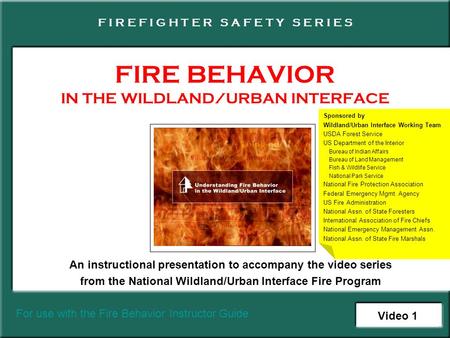 FIRE BEHAVIOR IN THE WILDLAND/URBAN INTERFACE An instructional presentation to accompany the video series from the National Wildland/Urban Interface Fire. 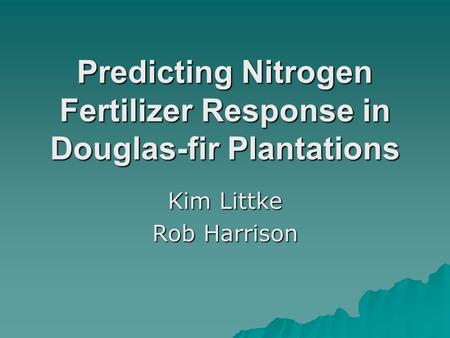 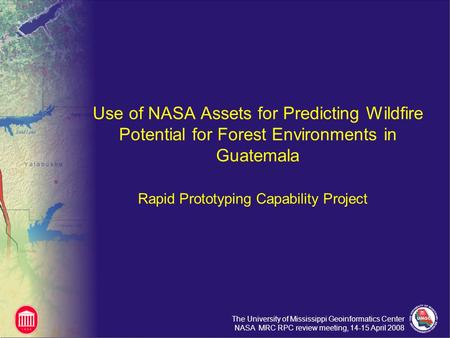 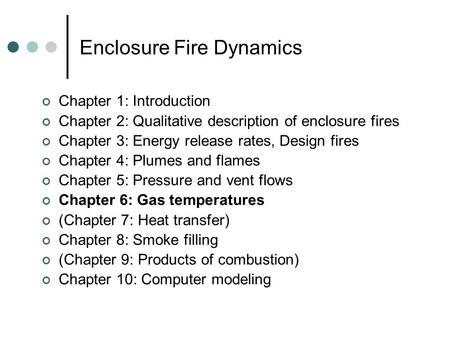 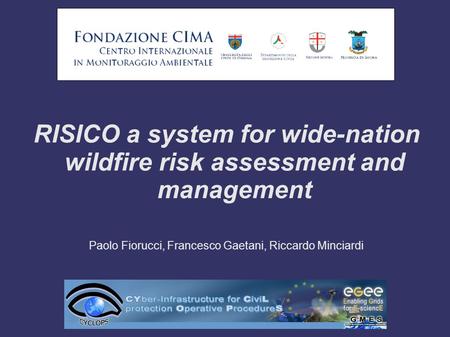 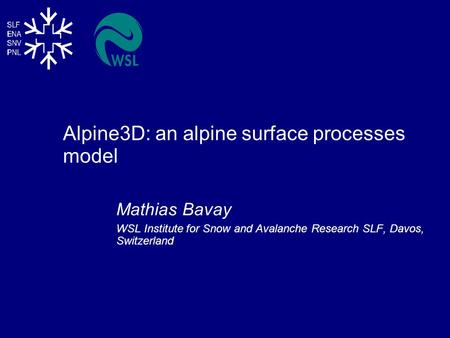 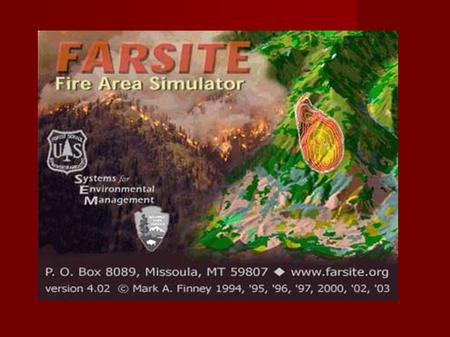 EXPECTATIONS -FS Training course for FARSITE is 60hrs long. -It's own software separate from ArcGIS with it's own quirks and limitations. -Two week lab. 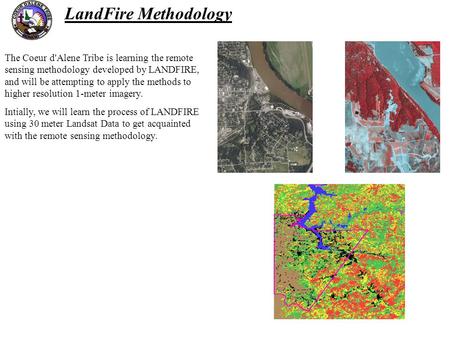 The Coeur d'Alene Tribe is learning the remote sensing methodology developed by LANDFIRE, and will be attempting to apply the methods to higher resolution. 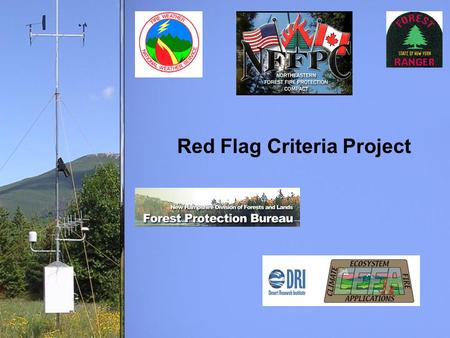