1 What is Six Sigma?

3 Six Sigma Vs. Lean Manufacturing
Six sigma and lean manufacturing are methods to improve business and manufacturing processes and drive profitability of companies.  Both six sigma and lean manufacturing, are proven concepts and have saved companies billions of dollars and are the leading continuous improvement methods utilized today.  Lean Manufacturing Focuses on eliminating the 7 or 8 wastes and is based on the philosophy of getting all levels of an organization involved. It was developed by Toyota in the late 1950’s. Six sigma is a philosophy of doing business with a focus on eliminating defects through fundamental process knowledge.  Six sigma methods integrate principles of business, statistics and engineering to achieve tangible results.

6 Six Sigma In 1986, Bill Smith, a senior engineer and scientist at Motorola, introduced the concept of Six Sigma to standardize the way defects are counted. Six Sigma provided Motorola the key to addressing quality concerns throughout the organization, from manufacturing to support functions. The application of Six Sigma also contributed to Motorola winning the Malcolm Baldrige National Quality award in 1988. Since then, the impact of the Six Sigma process on improving business performance has been dramatic and well documented by other leading global organizations, such as General Electric, Allied Signal, and Citibank. Today, Motorola continues to implement Six Sigma throughout its own enterprise, and extends the benefit of its Six Sigma expertise to other organizations worldwide through Motorola University. Six Sigma was derived from the statistical term of sigma which measures deviations from perfection

10 Six Sigma Methodology Six Sigma has two key methodologies:
DMAIC and DMADV. DMAIC is used to improve an existing business process. DMADV is used to create new product designs or process designs in such a way that it results in a more predictable, mature and defect free performance.

13 Six Sigma Key People Roles
Executive Leadership includes CEO and other key top management team members. They are responsible for setting up a vision for Six Sigma implementation. They also empower the other role holders with the freedom and resources to explore new ideas for breakthrough improvements. Champions are responsible for the Six Sigma implementation across the organization in an integrated manner. The Executive Leadership draws them from the upper management. Champions also act as mentor to Black Belts. Master Black Belts, identified by champions, act as in-house expert coach for the organization on Six Sigma. They devote 100% of their time to Six Sigma. They assist champions and guide Black Belts and Green Belts. Apart from the usual rigor of statistics, their time is spent on ensuring integrated deployment of Six Sigma across various functions and departments. Black Belts operate under Master Black Belts to apply Six Sigma methodology to specific projects. They devote 100% of their time to Six Sigma. They primarily focus on Six Sigma project execution, whereas Champions and Master Black Belts focus on identifying projects/functions for Six Sigma. Green Belts are the employees who take up Six Sigma implementation along with their other job responsibilities. They operate under the guidance of Black Belts and support them in achieving the overall results. 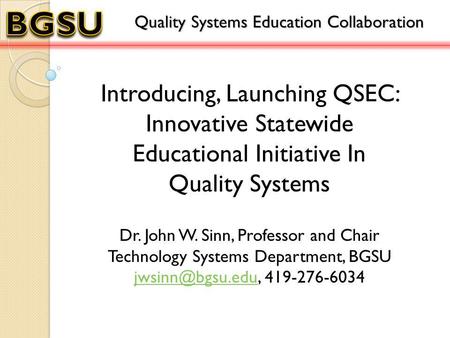 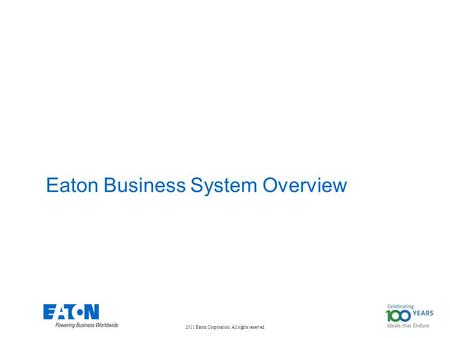 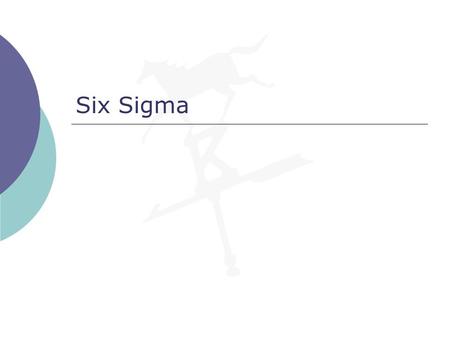 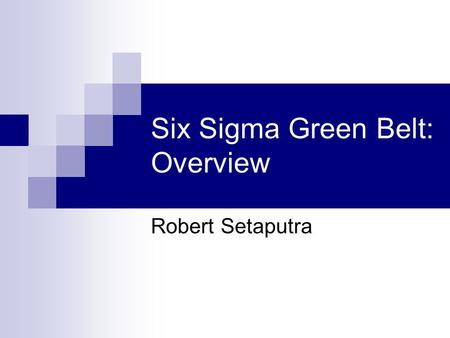 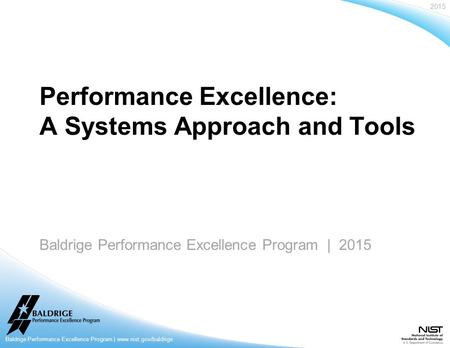 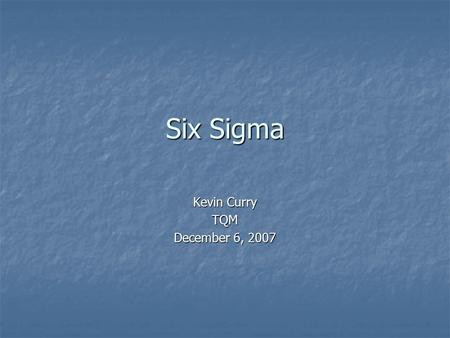 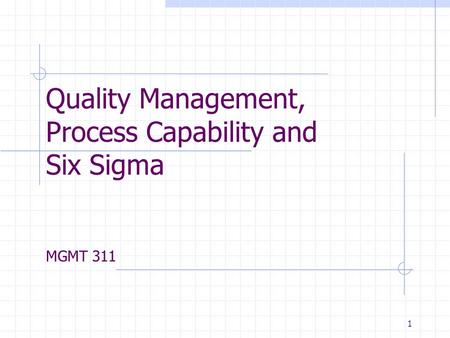 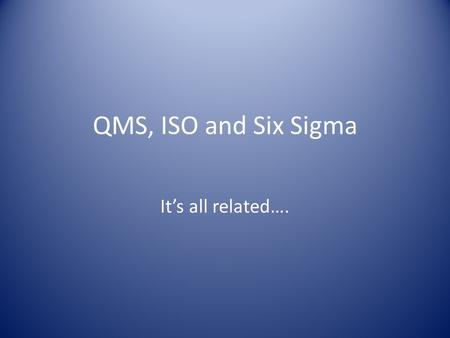 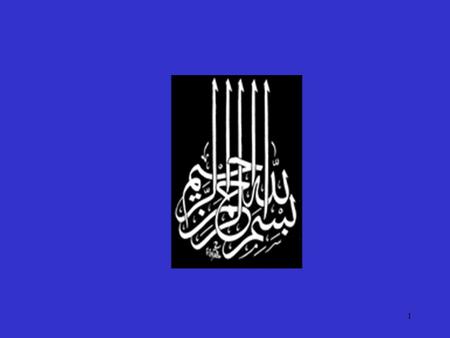 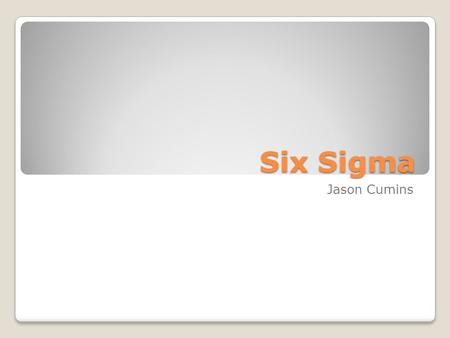 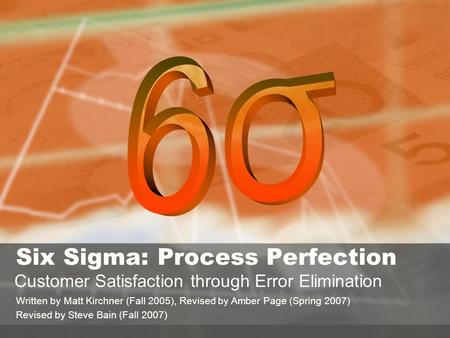 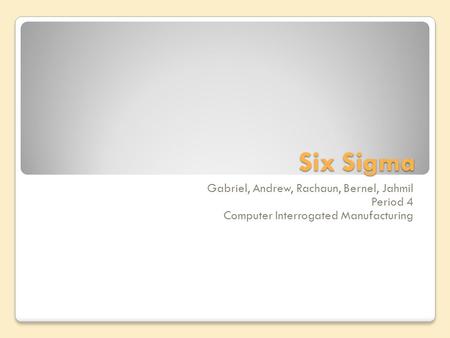 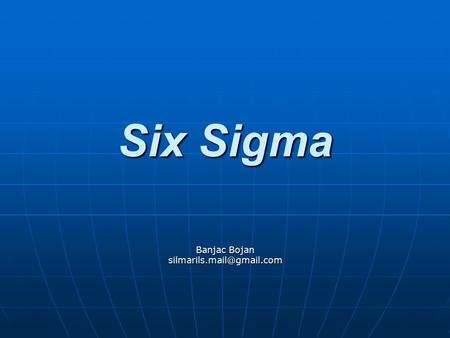 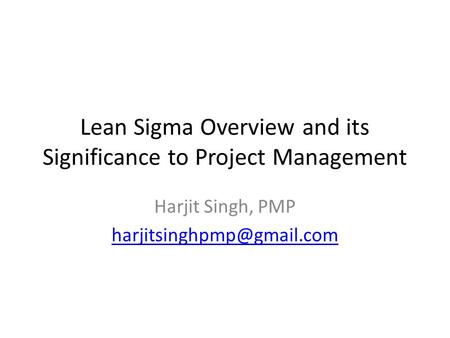 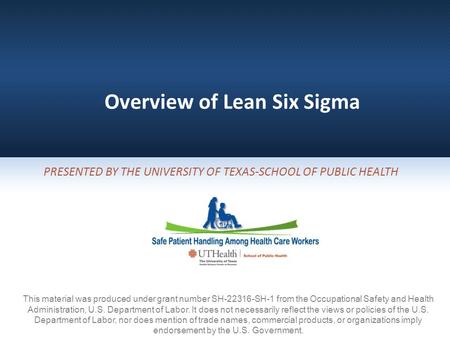 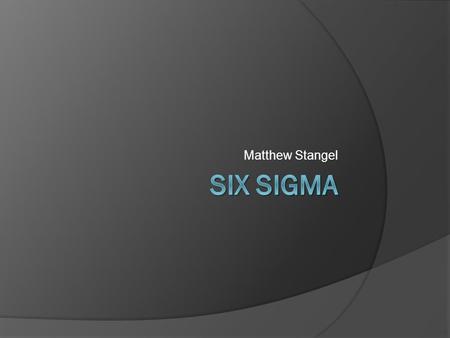 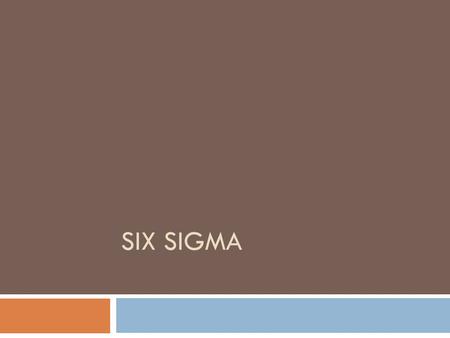 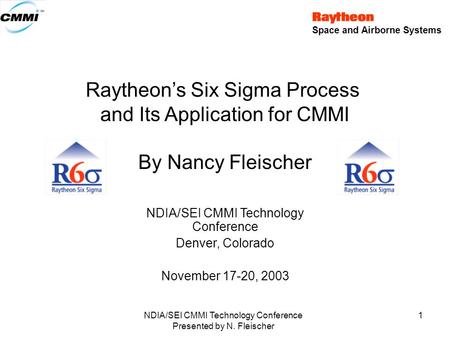 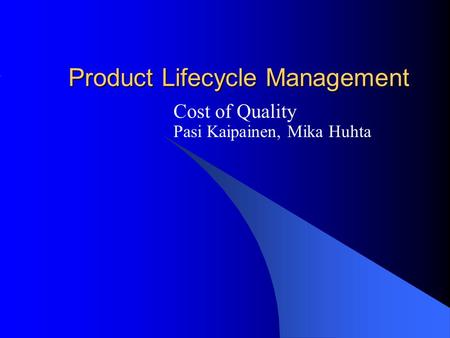 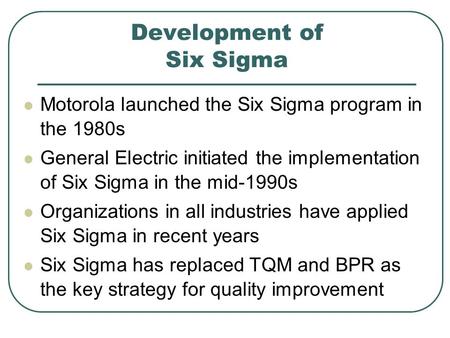