1 Paul Bernardo “The Scarborough Rapist” or “The Schoolgirl Killer”
"He was always happy. A young boy who smiled a lot. And he was so cute, with his dimpled good looks and sweet smile, that many of the mothers just wanted to pinch him on the cheek whenever they saw him. He was the perfect child they all wanted,” Nick Pron, author of the Lethal Marriage, said. By: Devin Conrad

2 Background of Paul Bernardo:
Paul was born in Scarborough, Canada. Paul’s father was charged with child molestation and sexually abused his daughter. His mother became depressed over the husband’s abuse and withdrew from the family. His other siblings we’re very affected by it but Paul was unscathed by it all. He was known as the perfect child: well-mannered, polite, did well in school. At the age of 16, Paul find’s out he was conceived illegitimately during an affair. He was repulsed by it all and called his mom a “slob” and a “whore”. He graduated from Sir Wilfrid Laurier Collegiate Institute and started to work at Amways. Not until after college did Paul start to sexual assault women in Scarborough, Ontario. Paul met Karla Homolka in Scarborough in 1987, and they were married June of 1990.

3 Most Recent Crimes: Paul Bernardo and Karla Homolka
Paul Bernardo was already the unknown perpetrator of a series of rapes in Scarborough. A couple of months after being married, they drugged Homolka’s fifteen-year-old sister, Tammy, to unconscious and then Paul raped her while Karla videotaped it. But then Tammy choked on her own vomit and died. The murder was ruled as an accident at first. In June of 1990, Leslie Mahaffy was kidnapped during the night. She was raped and beaten for over 24 hours before being strangled with an electrical cord., dismembered, and encased in blocks of cement. In April of 1992, Kristen French was taken after school. They both sexually molested and raped the girl, capturing the assault on tape. Bernardo strangled her and then dumped her in a trash can in Burlington.

4 Evidence of Most Recent Crime:
The DNA test by the investigators of the Scarborough rape spree was what finally brought Bernardo to justice. Karla at the time had just left Paul and was going to testify him but investigators started to look into Karla being involved in Maheffy and French’s death. Since the tapes had not been discovered yet, Karla was cut a deal that if she testify, she would only get 12 years in prison. Bernardo was arrested and put in trial, the tapes had been discovered which was unbeatable evidence for this case.

5 Paul’s Sentence: On September 1, 1995, Bernardo was convicted of a number of offences, including the two first-degree murders and two aggravated sexual assaults, and sentenced to life in prison without parole for at least 25 years Bernardo was also declared a "Dangerous Offender", making it unlikely he will ever be released. First degree murder is defined by federal and state laws, which vary by state, but generally define it as a killing which is deliberate and premeditated. Aggravated sexual assaults it is typically defined as a sexual assault that maims, wounds, or disfigures the victim, or involves a victim who is physically or mentally incapacitated.

6 Theory: Social Control Theory
Paul Bernardo represents the Social Control Theory. The Social Control Theory is when a person may feel an impulse towards deviance but attachment to social norms which keeps you from participating. Deviance occurs when the person breaks or weakens from the social norms which is what happens to Paul Bernardo. Paul Bernardo was known as a happy child. He was well-mannered, always smiling, and did well in school. He had some family issues but, was unscathed by it all. He grew up and went to college at Laurier Collegiate Institute. He got a job at Amway. After he got married to Karla Homolka and was finished college, his life started to go downhill.

7 Theory Continued... At the end of his college experience he started to rape and assault women in Scarborough. Then, Paul Bernardo meets Karla Homolka who intrigues and encourages him in the assaults and rapes. The theory applies here because he was a happy child and an education. In the eyes of dominant culture that kind of life for someone would never be getting into crimes or deviance. But Paul starts to loosen and weaken his grip on social norms. By going out with his friends in college and raping and assaults women. Then when Karla Homolka came into his life, the crimes we’re taken a step further with deaths. The theory applies to Paul Bernardo because he grew up in a way the dominant culture would approve of but once he started to deviate from that, he started to go down the wrong path. He let the grip on social norms slip from his grasp, resulting in deaths and pain. 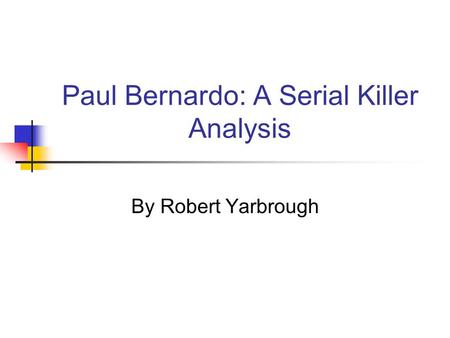 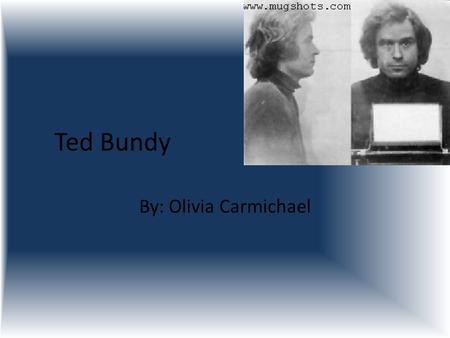 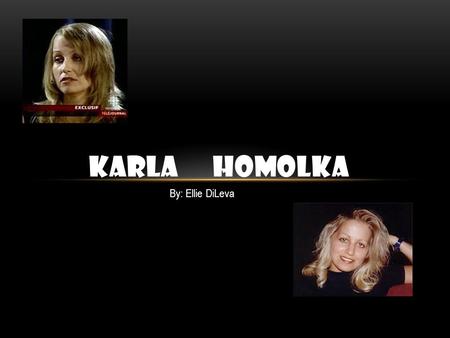 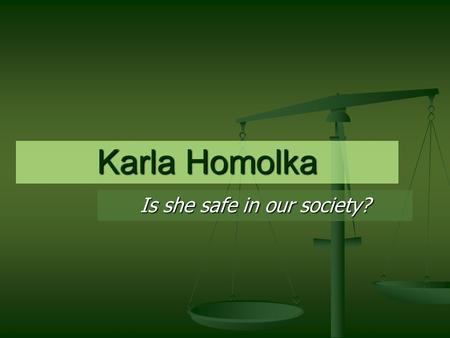 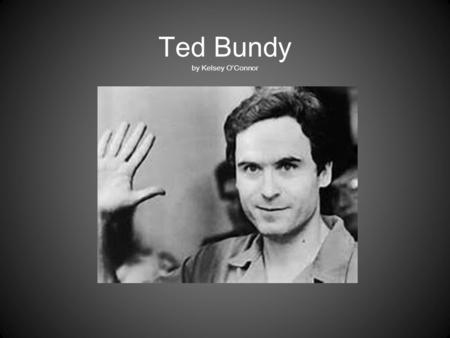 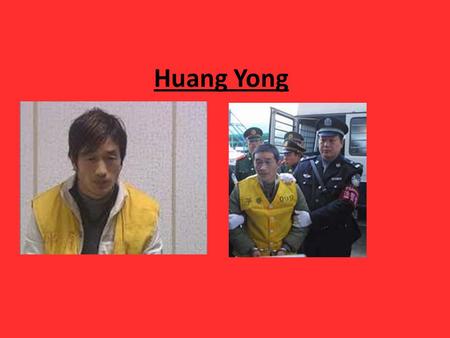 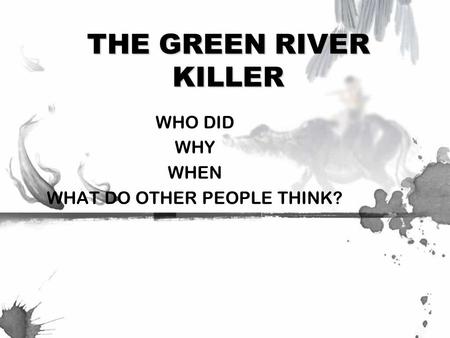 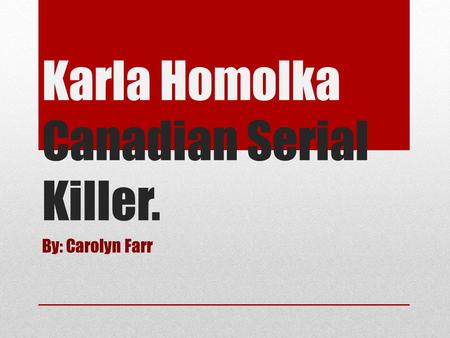 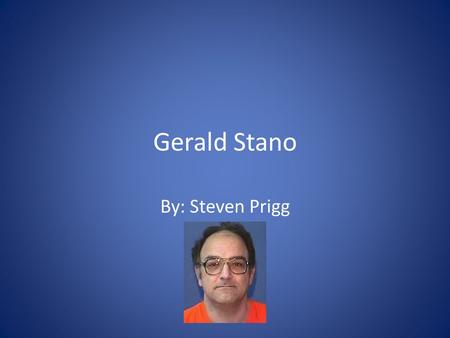